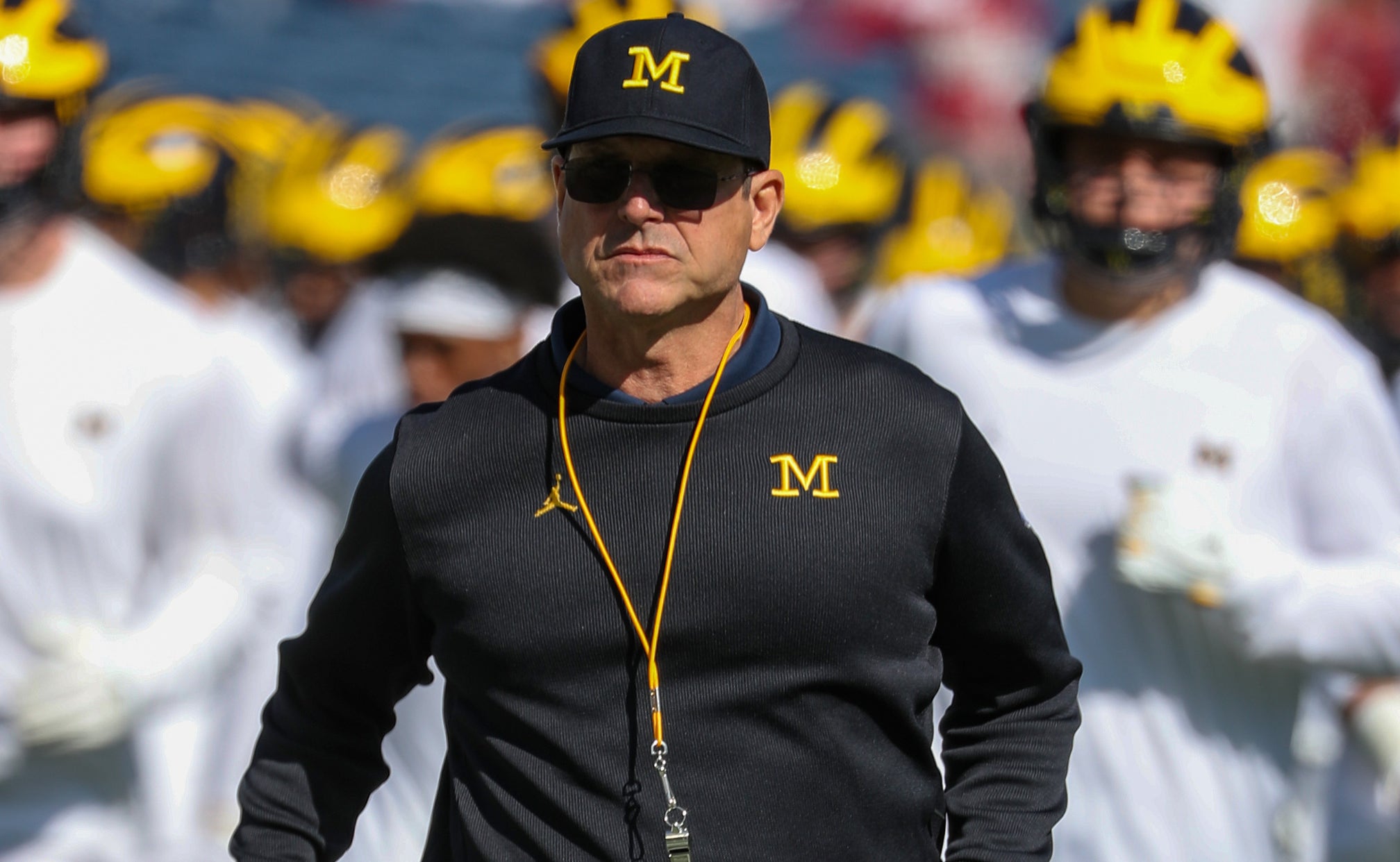 Less than a week after announcing that it would return to play at the end of October, the Big Ten released its football schedule for the 2020 season on Saturday morning's edition of Big Noon Kickoff.

And of course, the schedule is highlighted by a Dec. 12 tilt between the Ohio State Buckeyes and Michigan Wolverines.

After the unveling of the schedule, Urban Meyer and the Big Noon Kickoff crew dove into some of the pressing questions heading into the Big Ten season.

Ohio State vs. Everybody

Coming into the 2020 season, the Buckeyes were ranked No. 2 in the country, receiving 21 first-place votes, which trailed only Clemson's 38.

After it was announced that the Big Ten season would be canceled, OSU was dropped from the rankings, but now, the conference is back and the Buckeyes are looking to defend their Big Ten crown for the third consecutive season.

On Saturday, OSU head coach Ryan Day joined the crew to discuss the Big Ten's return and why his players and school fought so hard to get the decision reversed.

"It started with our players and our parents. They have a voice, and when we recruit them, we talk about the platform. We talk about the stage that Ohio State offers ... Their voice matters."

So, which Big Ten squad can potentially put a wrench in Ohio State's plans?

Meyer isn't so sure that any program is ready to dethrone the Buckeyes, mainly due to their offensive roster.

"Word in Columbus is that offensively, they could be one of the greatest [teams] of all-time. All 11 [players] on offense are NFL football players."

In former USC quarterback Matt Leinart's estimation, if there were a squad that could challenge OSU, it would be Penn State.

"Penn State's built for defense. You have to be able to slow down Justin Fields. They have that type of front seven that can get after the quarterback."

Coming into the season, Penn State was the second-highest ranked team out of the Big Ten, checking in at No. 7 in the nation.

However, former USC running back Reggie Bush summed up the conference for the 2020 season in one sentence:

"At the end of the day, Ohio State is the big dog and everybody else in that division is the medium dog."

Speaking of Penn State, its head coach James Franklin joined the show on Saturday morning to discuss the Big Ten schedule, his community's excitement that the season is set to resume, and what it will take to make a run at the College Football Playoff despite playing only eight conference games.

"I read stuff and the narrative out there is it's about the colleges and the conference or the coaches, but it's always about the players. Our players and their parents, this is what they wanted. I had a responsibility to make sure that Penn State was doing it in a safe way."

The crew also asked Coach Franklin how he plans to navigate a condensed schedule that will require the Nittany Lions and the rest of the Big Ten to play eight games in eight weeks, prior to Championship Week in Week 9.

"There's no doubt it's gonna be challenging ... But this is the new normal for this season and we just have to embrace it."

How CFP will analyze Big Ten

The Big Ten season will start over one month after the ACC and Big-12 seasons began, and nearly a month after SEC play begins.

So, how will the College Football Playoff committee analyze the Big Ten when it comes time to pick the four playoff teams at the end of the season?

FOX Sports' Bruce Feldman had the answers on Saturday:

"I talked to a CFP selection member and his rationale on this was, 'Our job is to rank the best teams. Period.' To me, that sounds a lot like that old term 'the eye test.' I think that's encouraging if you're a Big Ten school."

Now that the Big Ten is officially back, there is only one Power 5 conference remaining that has yet to make its return plans, that being the Pac-12.

The Pac-12 canceled its fall football season on Aug. 11 – the same day as the Big Ten – but Feldman pumped some optimism into the veins of West coast football fans on Saturday.

"In the past 24 hours, the Pac-12 has had several discussions. They feel like they are making progress. Much of the discussion, I'm told, is centered around a Nov. 7 start date. Look for an announcement on this Thursday."

The picks are in

Now that the Big Ten is back, Meyer, Bush, Leinart and Brady Quinn offered up their opinions on which four teams will be selected for the College Football Playoff come season's end.