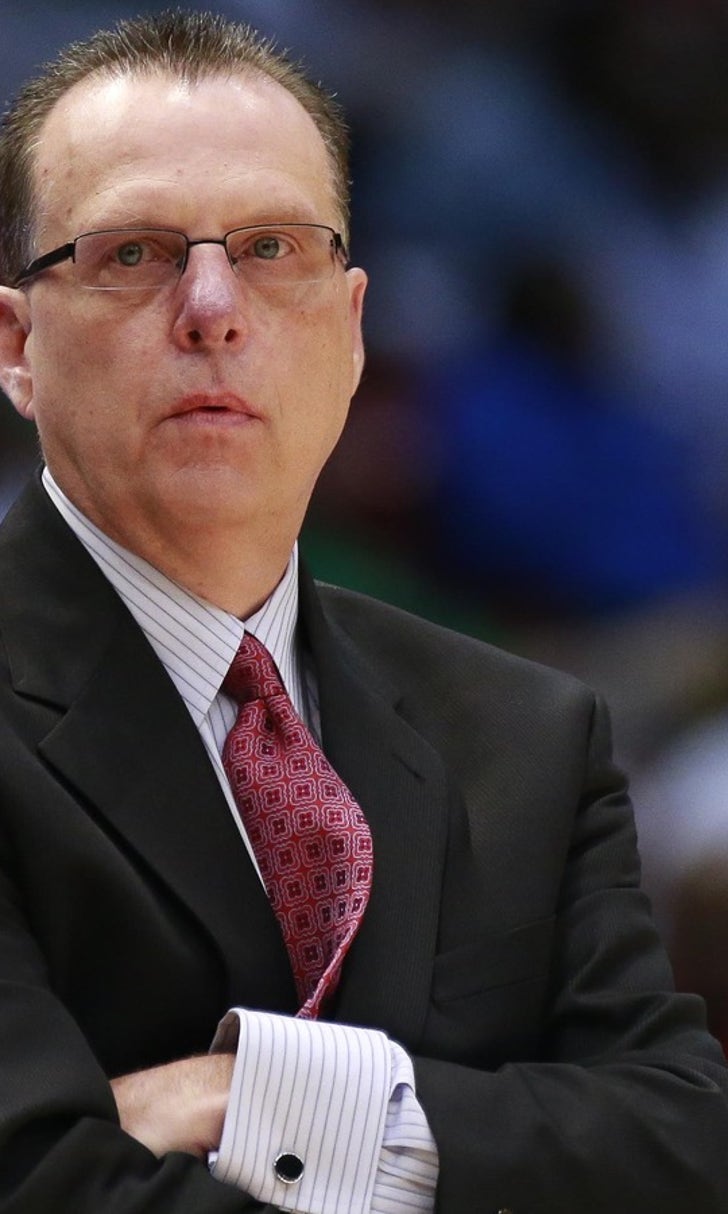 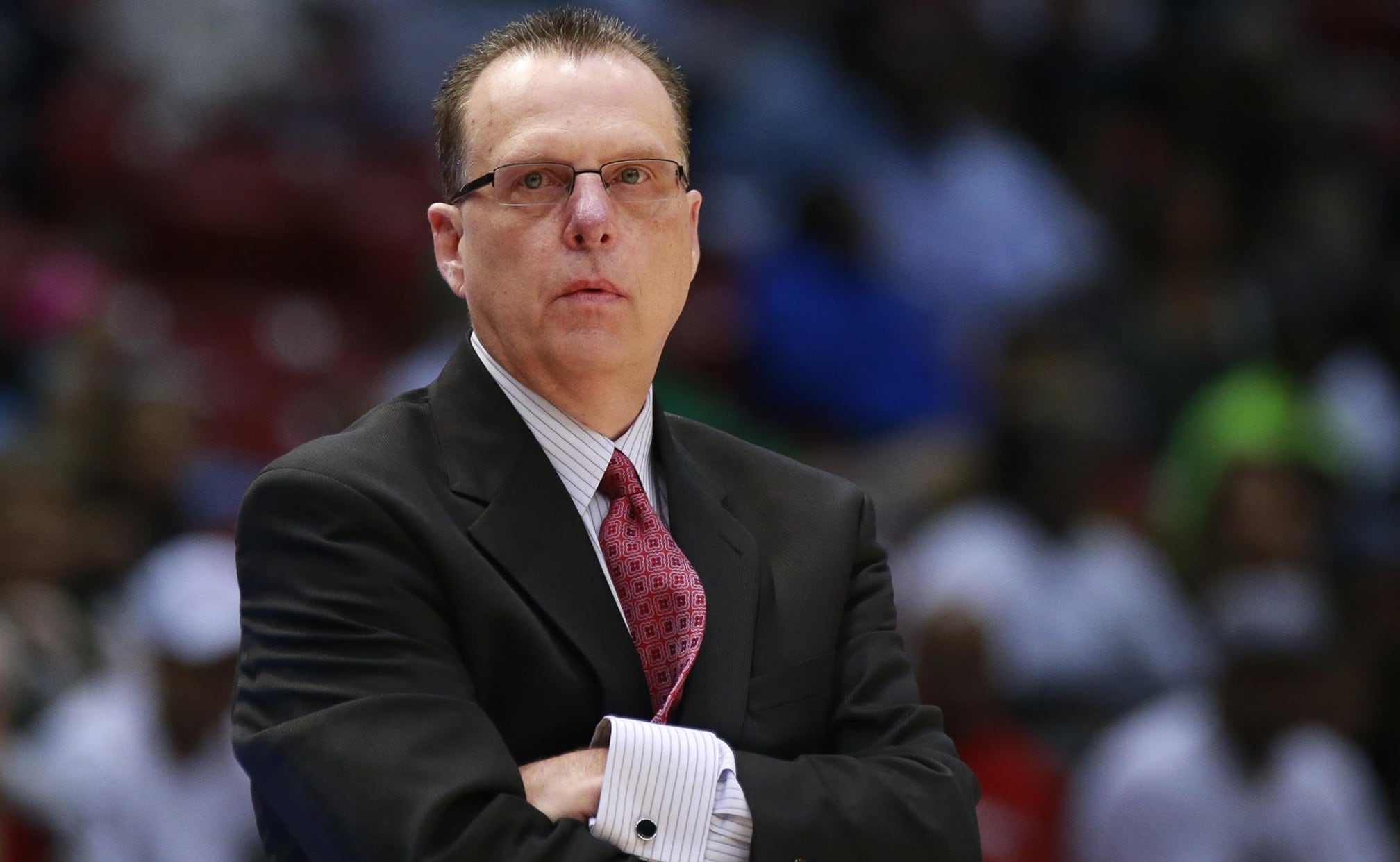 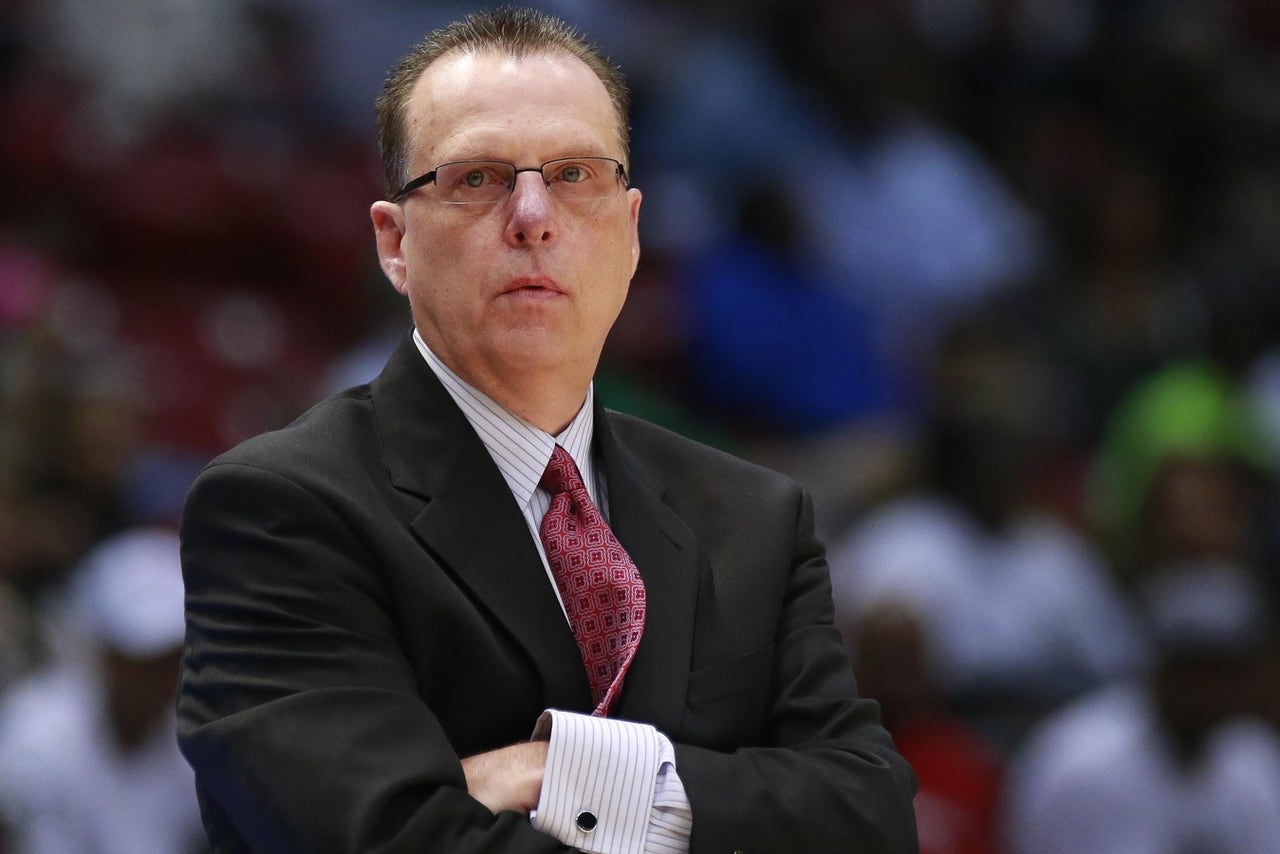 It is unknown whether Harper's resignation is related to the suspensions of Hilltopper players Fredrick Edmond, Marlon Hunter and Chris McNeal following a hearing Wednesday night by the school's disciplinary committee. No specifics about what rules the players violated were mentioned in a release Thursday night, and athletic director Todd Stewart said federal privacy law prevented the school from discussing details about student disciplinary cases.

The release also did not specify reasons for the resignation by the 54-year-old Harper, who was 89-64 in five seasons with WKU, including 18-16 this year. Under Harper, the Hilltoppers won Sun Belt Conference Tournament championships in 2012 and 2013 to automatically qualify for the NCAA Tournament.

Harper thanked Stewart, Western Kentucky President Gary Ransdell, coaches and the Bowling Green community in a statement in which he said there was no better place to work than WKU.

But the coach said his resignation was "in the best interests of the program; a program that I care deeply about."

The Bremen, Kentucky native is 431-127 overall in 17 years as a head coach, including stints at Kentucky Wesleyan and Oklahoma City University. Harper arrived at WKU in 2009 and served three seasons as an assistant before taking over on an interim basis midway through the 2011-12 season.

The Hilltoppers finished 11-8 under Harper, 7-1 after he earned the job full-time, a successful stretch that culminated in the Sun Belt title and the first of back-to-back NCAA Tournament berths. Harper then became the first WKU coach to post three straight 20-win seasons, including last year in WKU's first season in Conference USA.

Stewart said Harper will be paid through the end of his contract on June 30 and thanked him for his contributions. The AD called it a "very difficult day" but added that he will begin the process of finding Harper's replacement immediately.