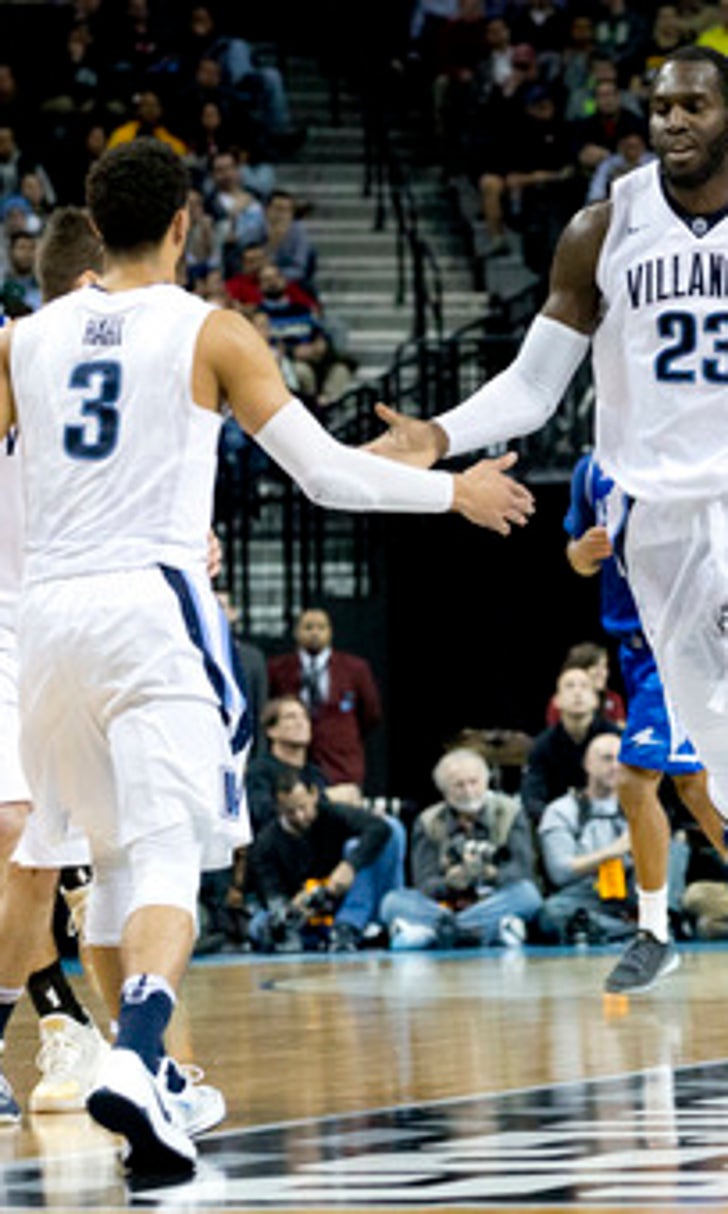 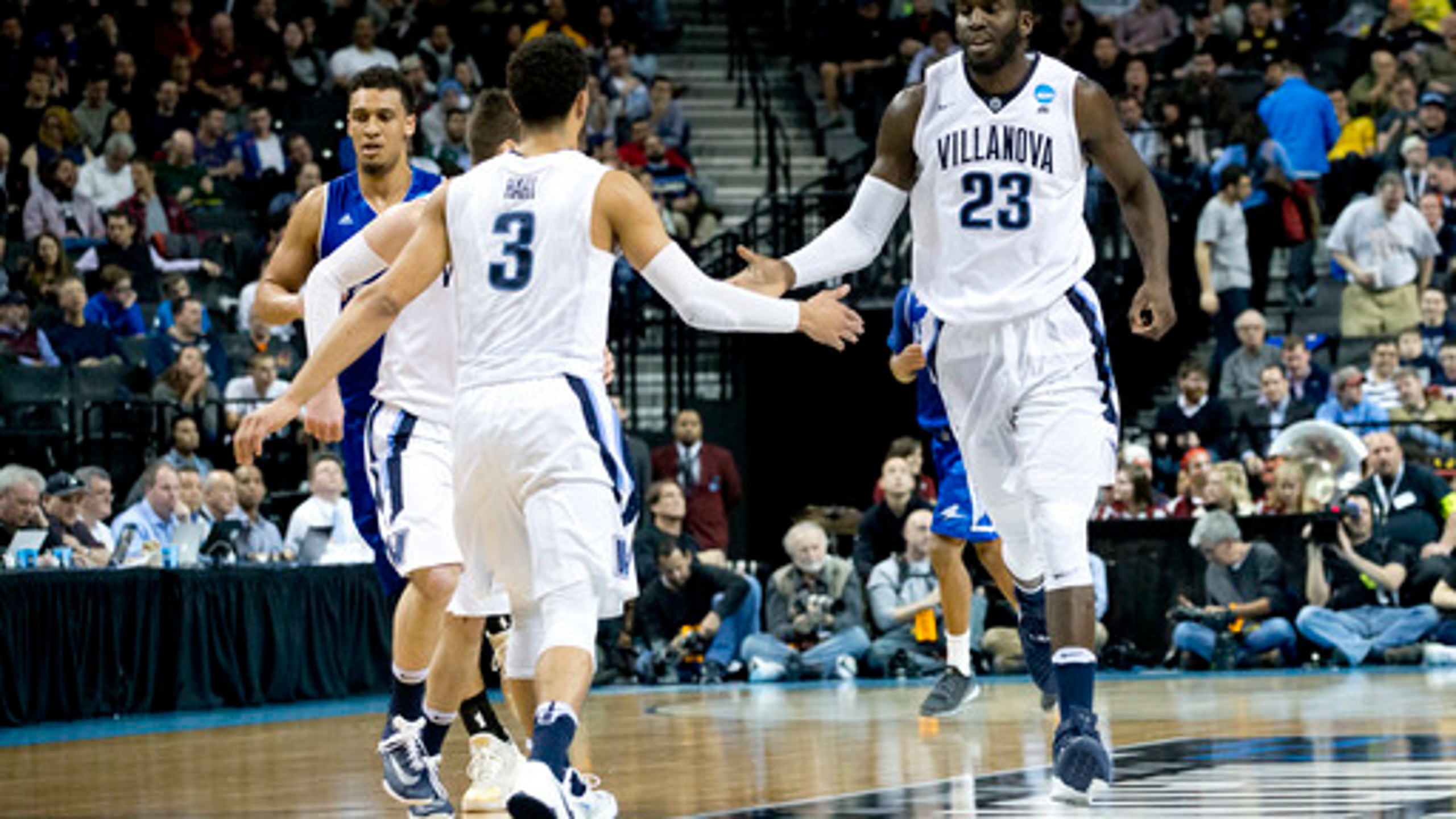 Villanova rolls into 2nd round with 86-56 win over Asheville 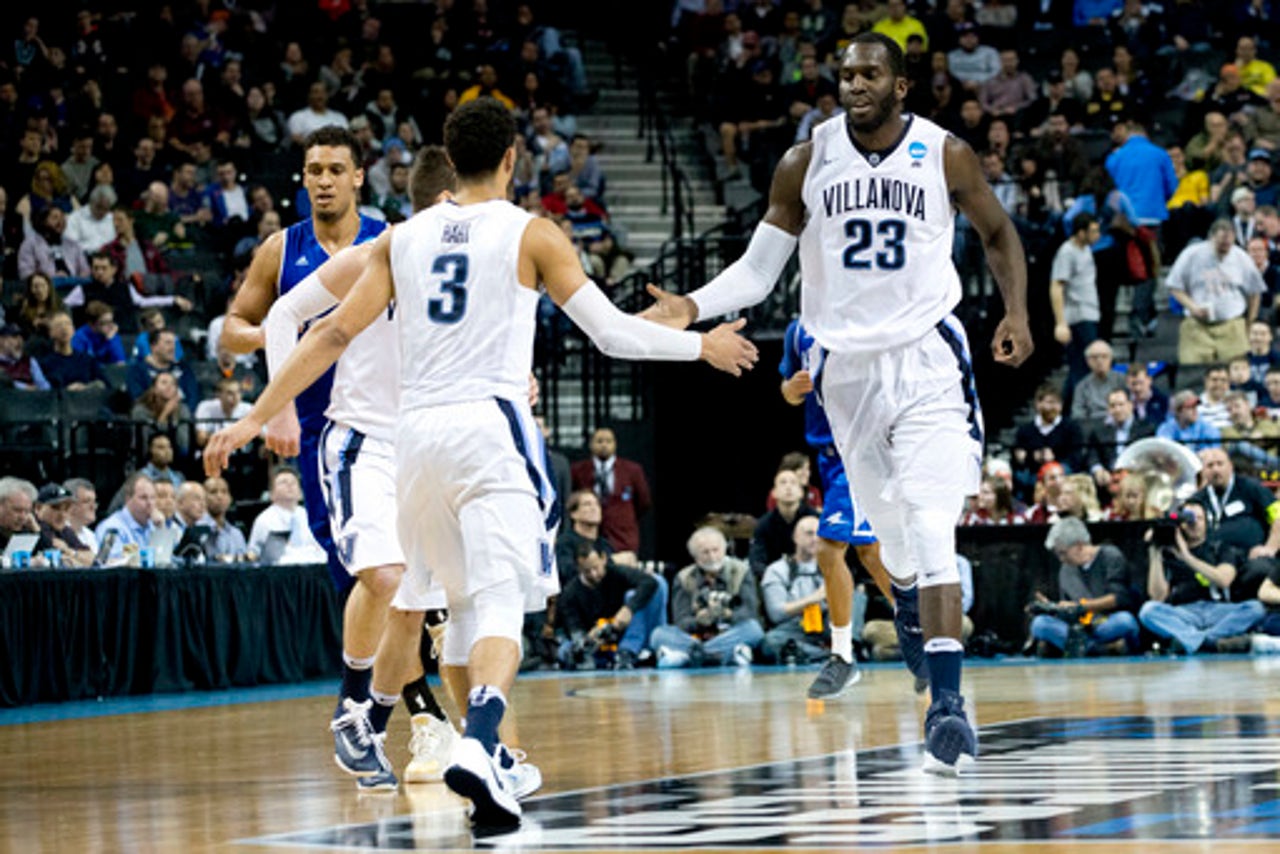 NEW YORK (AP) Ryan Arcidiacono scored 14 points, including a buzzer-beating 3 at the end of the first half, and Daniel Ochefu had 17 points inside as second-seeded Villanova beat UNC Asheville 86-56 Friday to roll into the second round of the NCAA Tournament.

The Wildcats (30-5) will face seventh-seeded Iowa or No. 10 Temple on Sunday in the South Region at Barclays Center, looking to reach the second weekend of the tournament for the first time since their 2009 Final Four run.

Kris Jenkins scored 12 and Jalen Brunson had 10 points for the Villanova, which spent three weeks at No. 1 this season but is under pressure to return to the Sweet 16.