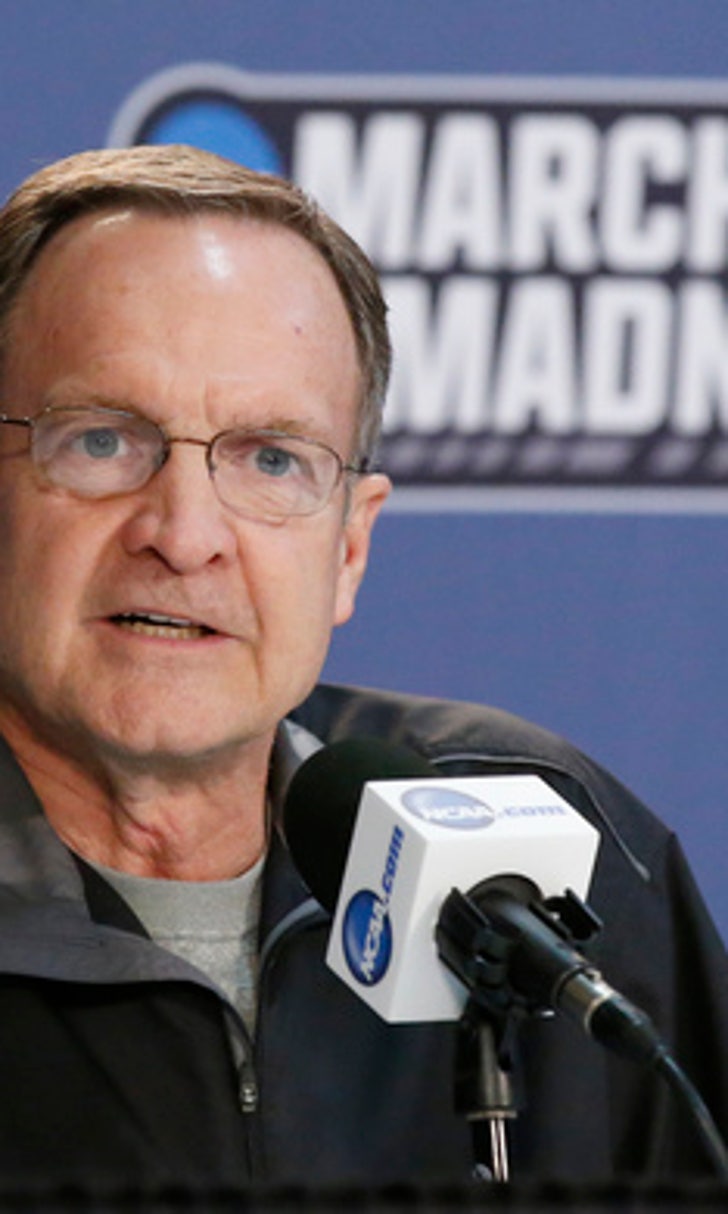 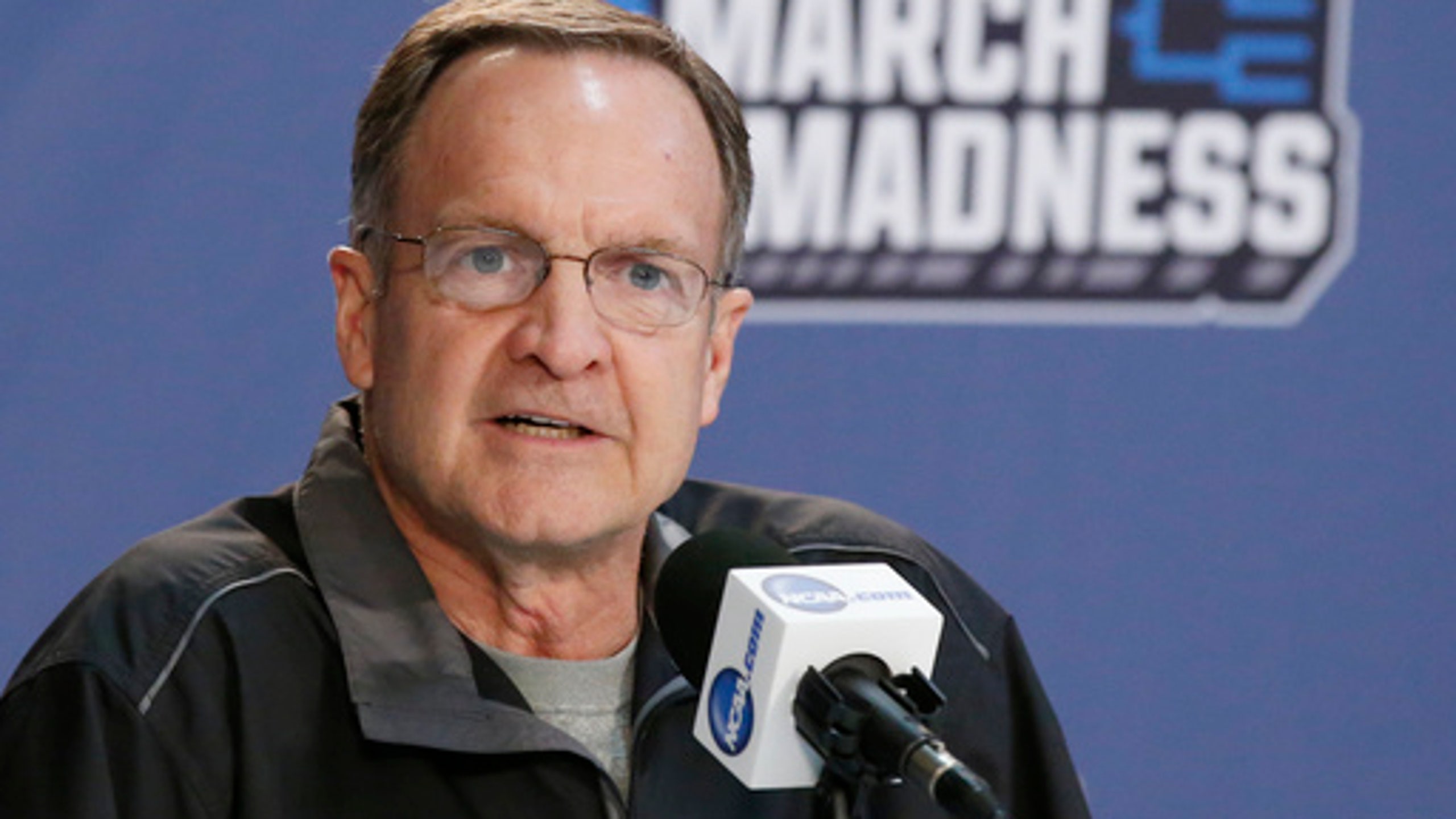 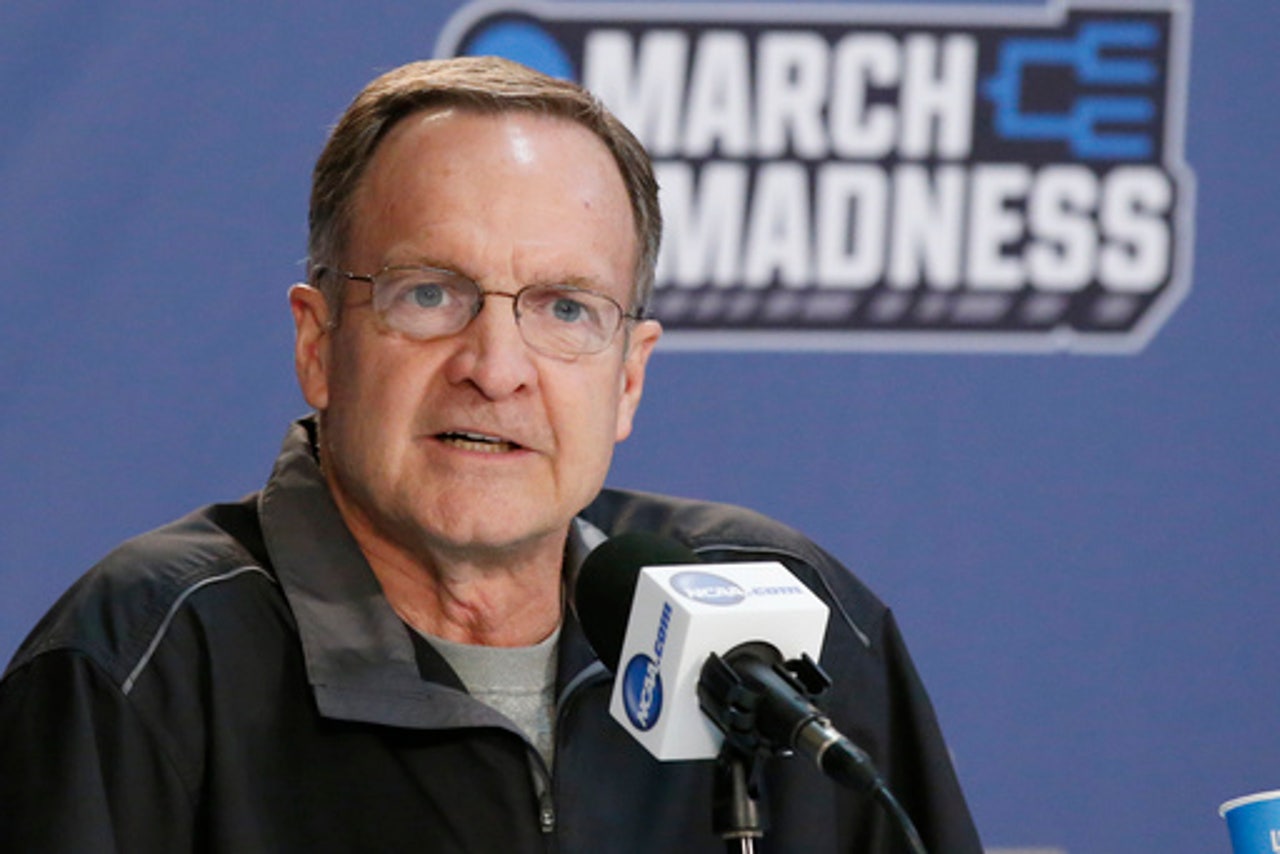 The Rams aren't in a Power Five conference - they play in the Atlantic 10. And VCU was one of a record 10 double-digit seeds that won in the opening round - the 10th-seeded Rams knocked off seventh-seeded Oregon State to advance in the West Region.

But No. 2 seed Oklahoma (26-7) also is aware that VCU is not a typical double-digit seed. The Rams (25-10) went to the Final Four in 2011 and are in the NCAA Tournament for the sixth straight year. The Sooners will try to avoid the upset and reach the Sweet 16 for the second straight year.

''The tape we've seen so far on them, that our guys have seen - it gets their attention pretty easily,'' Kruger said. ''They know we have a tough challenge, and we'll have to play well to have a chance to win tomorrow.''

Still, Kruger made sure his team was aware of how the first round went for the big boys.

''Anytime you can be here today is a good start,'' Kruger said. ''Tournament games are hard to win, as evidenced by the last couple days. A lot of good teams aren't playing today, and I told our guys that - to appreciate the opportunity and not take anything for granted and enjoy it.''

First-year VCU coach Will Wade said his team doesn't view itself as an underdog, but the Rams will play loose.

''This is when we've done good work in the past, and we need to show up and put our best foot forward,'' Wade said.

Here are some things to look for in Sunday's matchup:

HANDLING HIELD: Oklahoma's Buddy Hield, the nation's No. 2 scorer, was held in check for much of Friday's game against Cal State Bakersfield, but he scored 16 of his 27 points in the final 14 minutes.

''He is a gifted scorer,'' VCU guard Korey Billbury said. ''He can score at all three levels. If you can run him off the three point line, he pulls up. If you take away his pull-up, he can get to the bucket.''

NOT JUST MJ: VCU features Melvin Johnson, a 6-foot-4 senior guard who averages 17.2 points per game and has made 105 3-pointers this season. Johnson scored 12 points against Oregon State on 5-for-15 shooting, but his teammates shot better than 50 percent. JeQuan Lewis scored 21 points and Mo Alie-Cox added 20 against the Beavers.

COACHING EXPERIENCE: Oklahoma coach Lon Kruger is 63 and got his first head coaching job in 1981. Wade, 33, was born in 1982 and recently was thought to be younger by a bus driver.

Kruger said he respects Wade and is impressed with how he runs the team.

PRESSURE DEFENSE: VCU likes to press and trap, which could create problems for an Oklahoma squad that can be turnover prone. The Sooners average 12.9 turnovers per contest, while VCU forces 15.2.

HOMECOURT ADVANTAGE: The game will be played at Chesapeake Energy Arena, about a 30-minute drive north of Oklahoma's campus.

''It would be ideal if we could take away the crowd, but I doubt that will happen,'' VCU guard Melvin Johnson said. ''But most importantly, we want to even out the start. I feel like if they get off to a great start with the kind of atmosphere they're going to have tomorrow, it could be a long night.''