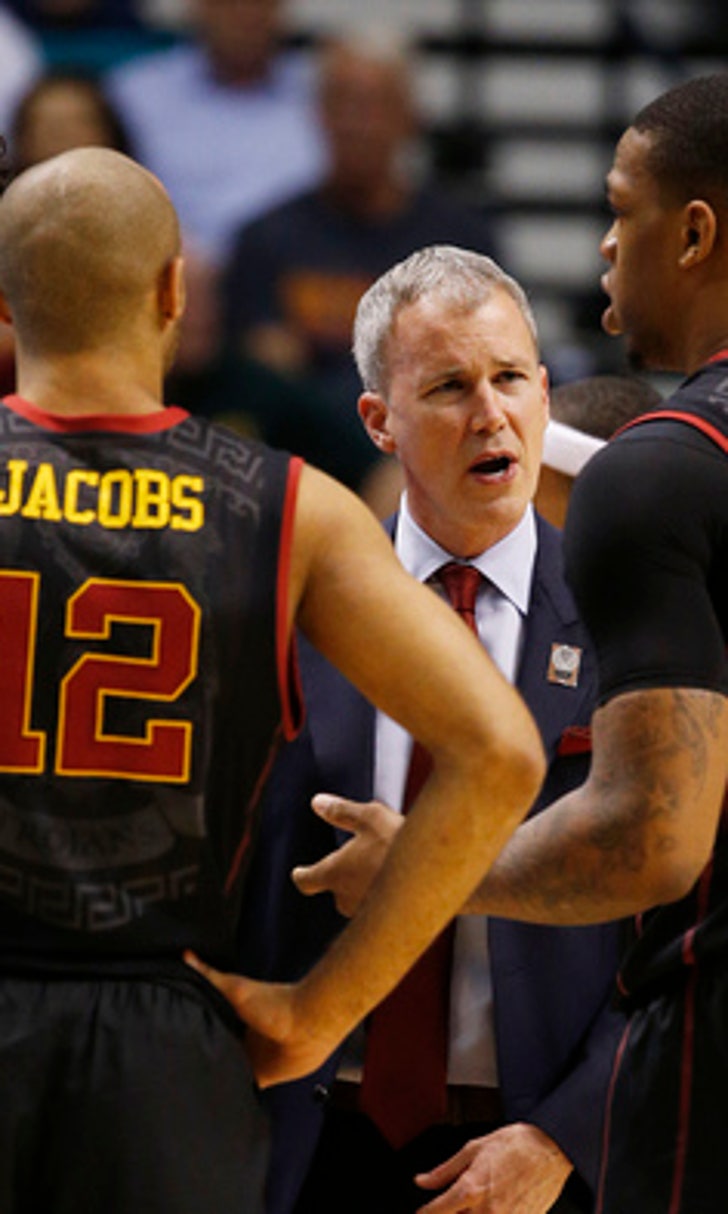 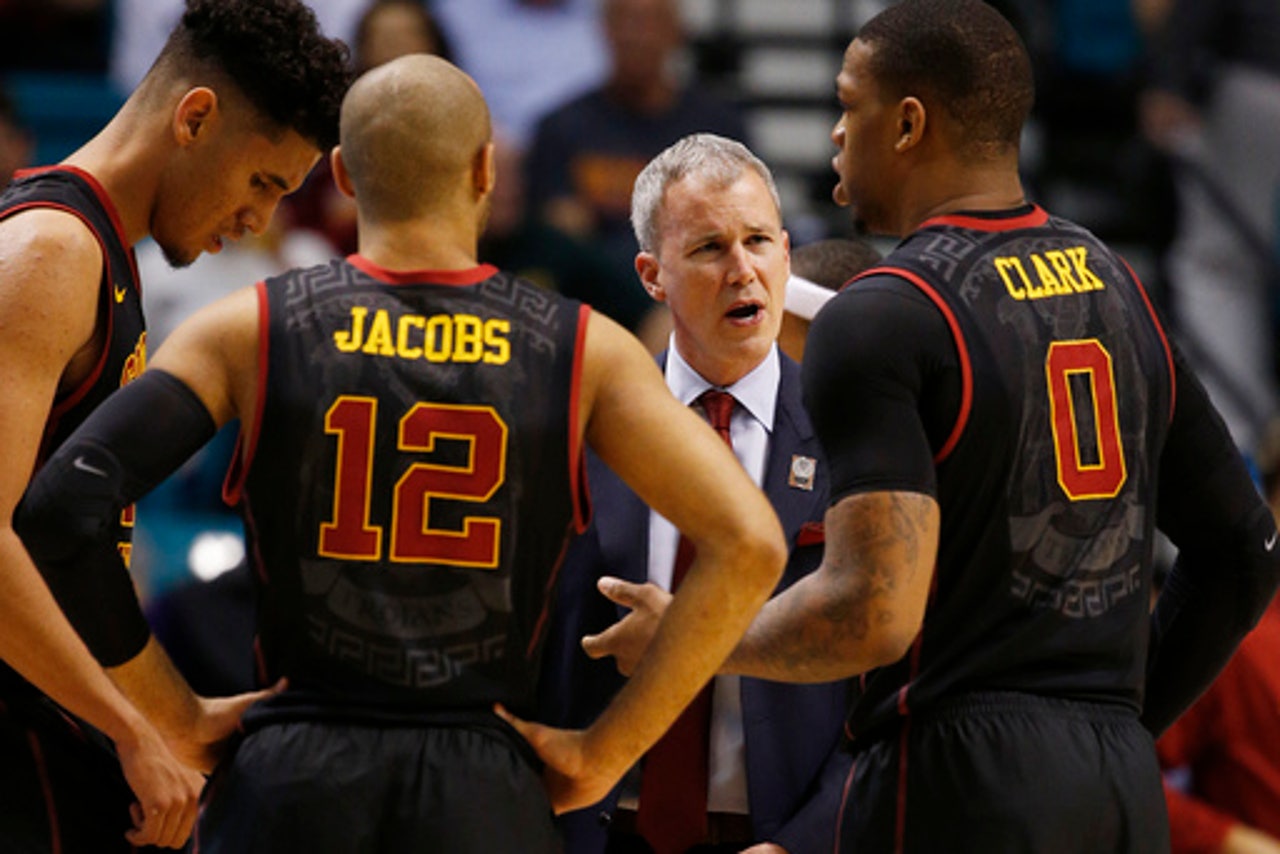 LOS ANGELES (AP) Southern California is back in the NCAA Tournament for the first time in five years.

The Trojans (21-12) are seeded No. 8 in the East and will face Providence in Raleigh, North Carolina, on Thursday. It is USC's 17th NCAA Tournament appearance and its first under third-year coach Andy Enfield.

The Trojans are 12-18 all-time in the NCAA Tournament, and their last win came in the opening game in 2009.

The Friars are making their third straight NCAA Tournament appearance.