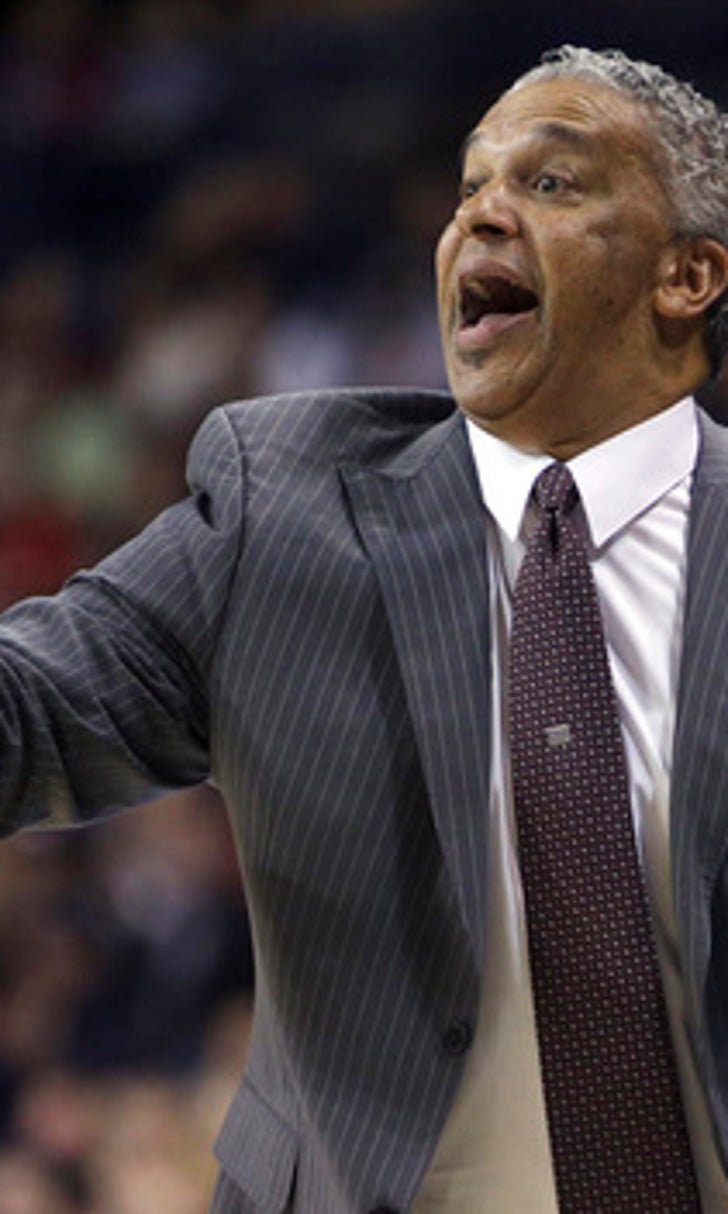 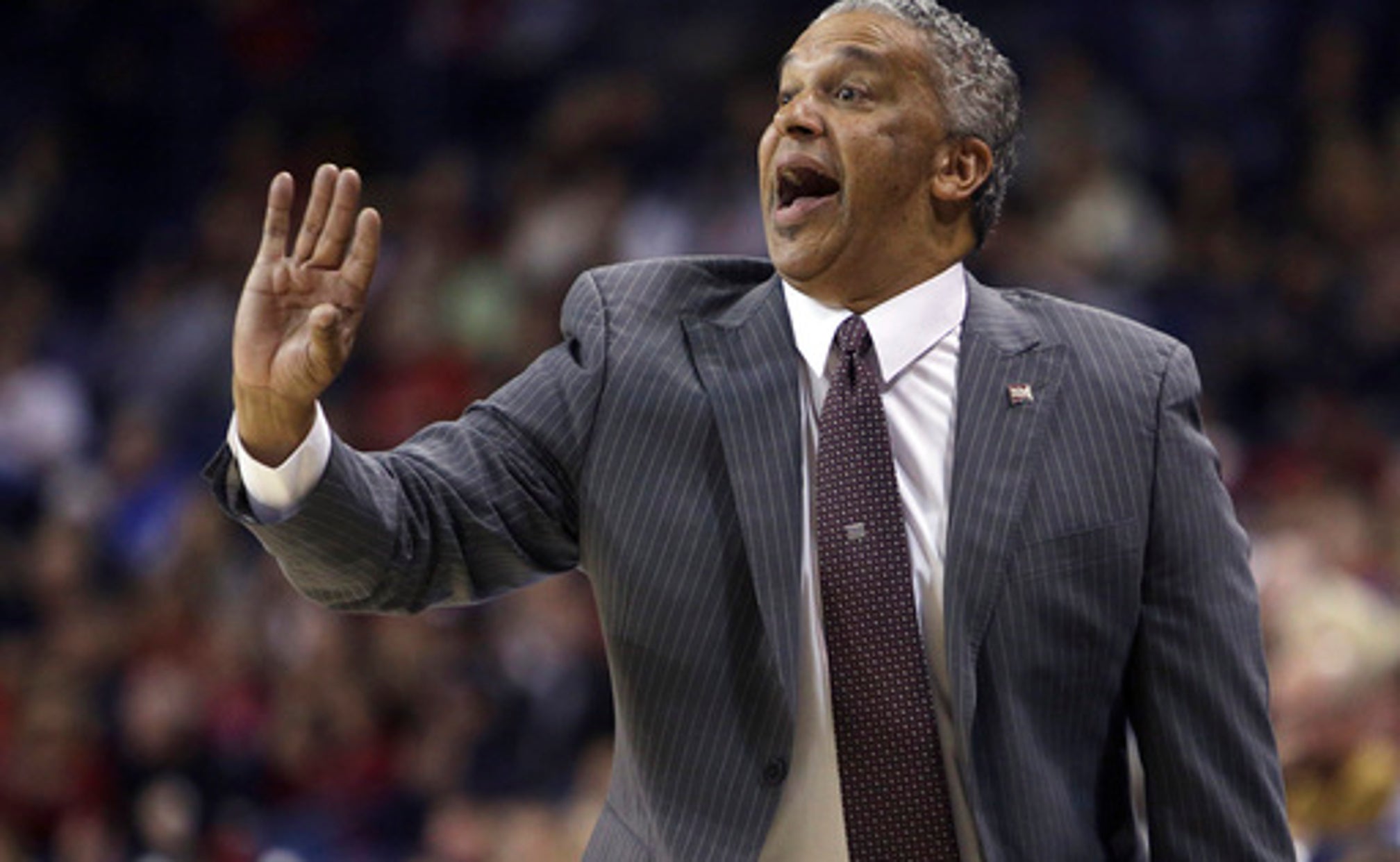 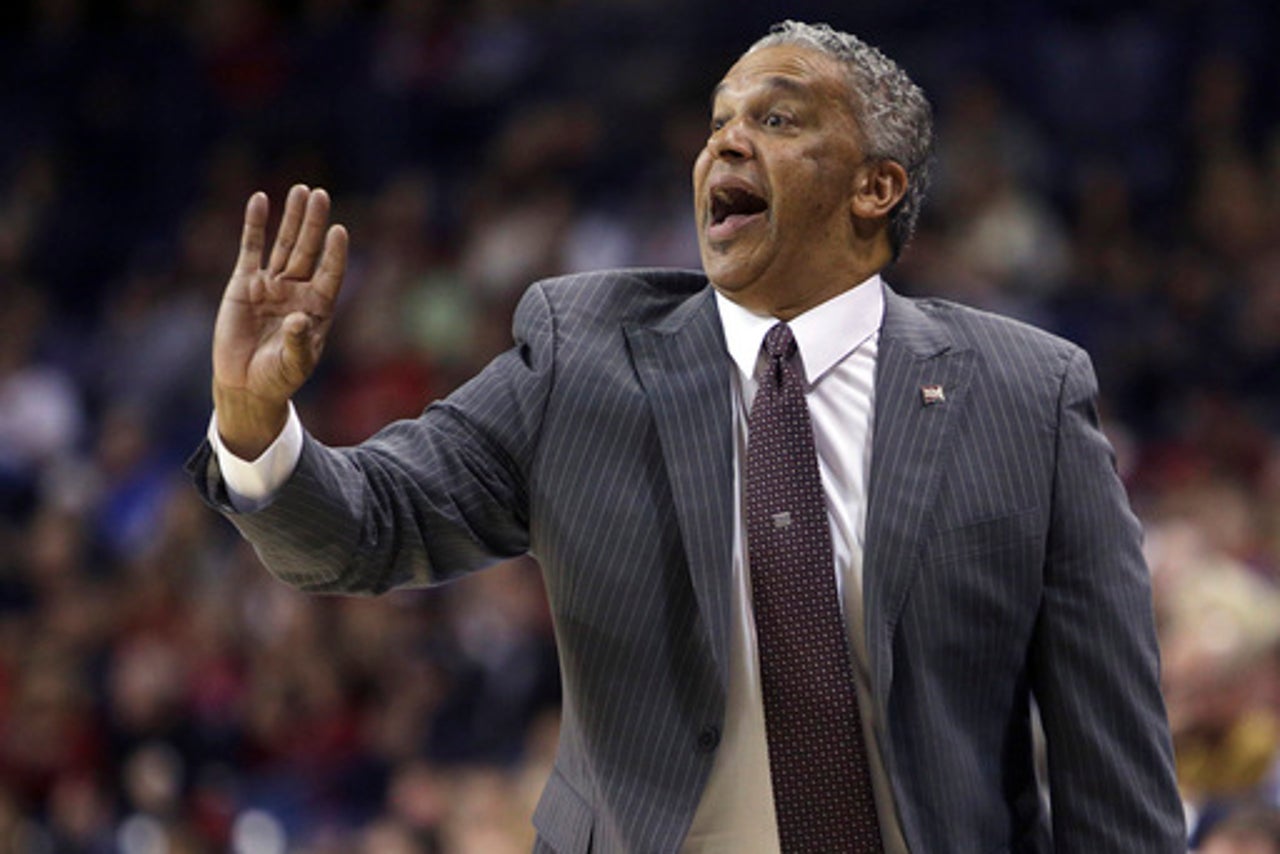 A former UNLV assistant, Menzies was one of the final candidates to replace Dave Rice, who was fired in January. Menzies' contract must still be approved by UNLV's board of regents.

''He has spent almost a decade as a Division I head coach, has won regular-season and conference tournament championships and has led his team to multiple NCAA Tournament appearances,'' athletic director Tina Kunzer-Murphy said in a statement. ''He has connections to our university and our community, and respects the tradition of Runnin' Rebel basketball.''

Beard agreed to a contract March 28 after one season at Arkansas-Little Rock and was approved by UNLV's board of regents 11 days later. But he had a quick change of heart, bolting UNLV on Friday to coach Texas Tech, where he was an assistant for 10 years.

UNLV President Len Jessup lauded Menzies as an experienced coach who knows how to win and has roots on both coasts.

''He is a dynamic recruiter and proven leader who understands the proud tradition of UNLV basketball, and we look forward to welcoming him back to campus,'' he said.

New Mexico State won the WAC regular-season title after going 13-1 last season, but did not receive an at-large bid to the NCAA Tournament after failing to win the conference tournament. The Aggies played in the National Invitational Tournament instead.

Menzies went 198-111 at New Mexico State, including 103-37 in conference games. He spent the 2004-05 season with Lon Kruger at UNLV and also served as an assistant to Louisville's Rick Pitino, USC's Henry Bibby and San Diego State's Steve Fisher.

UNLV Rebels
share story
those were the latest stories
Want to see more?
View All Stories
Fox Sports™ and © 2020 Fox Media LLC and Fox Sports Interactive Media, LLC. All rights reserved. Use of this website (including any and all parts and components) constitutes your acceptance of these Terms of Use and Updated Privacy Policy. Advertising Choices. Do Not Sell my Personal Info