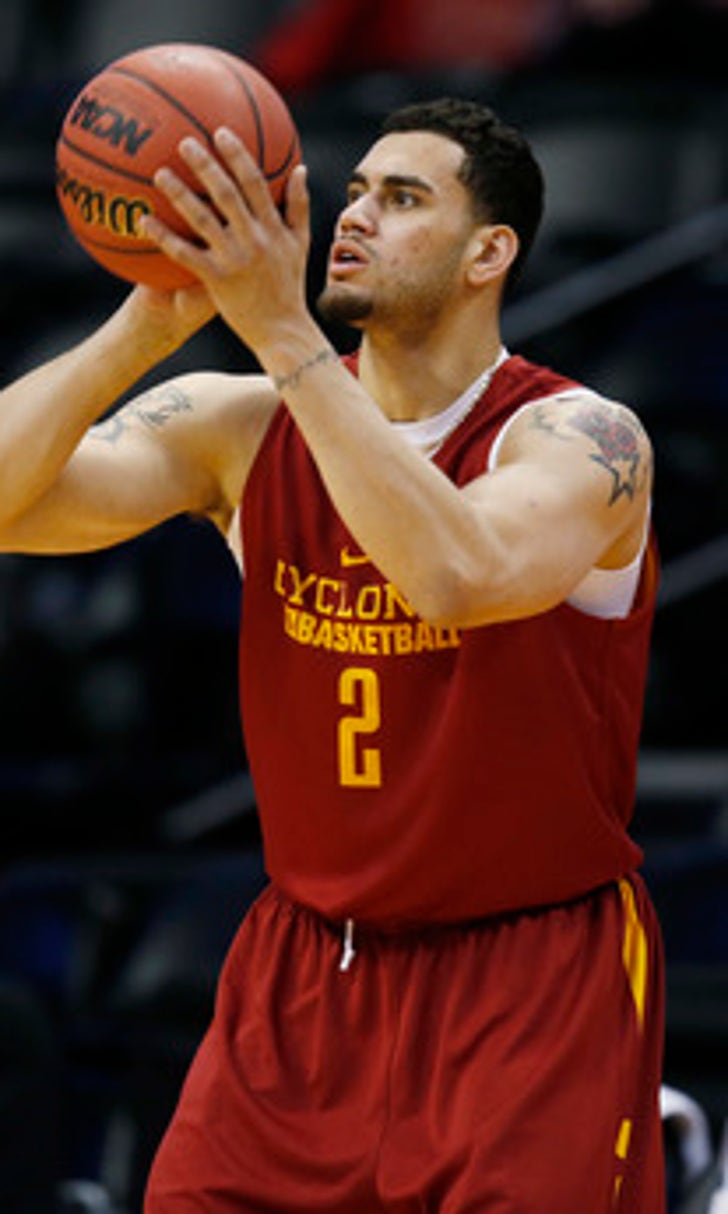 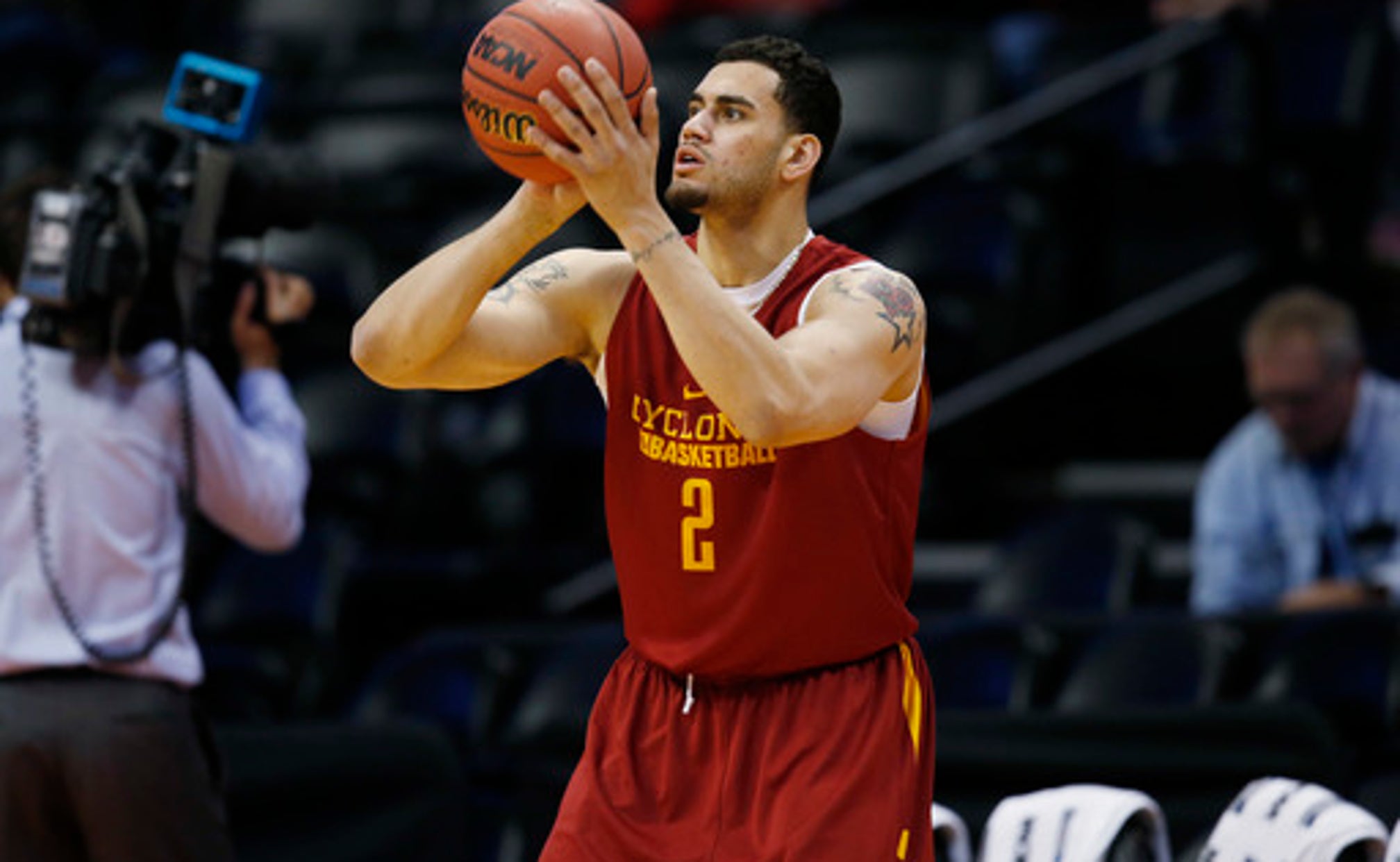 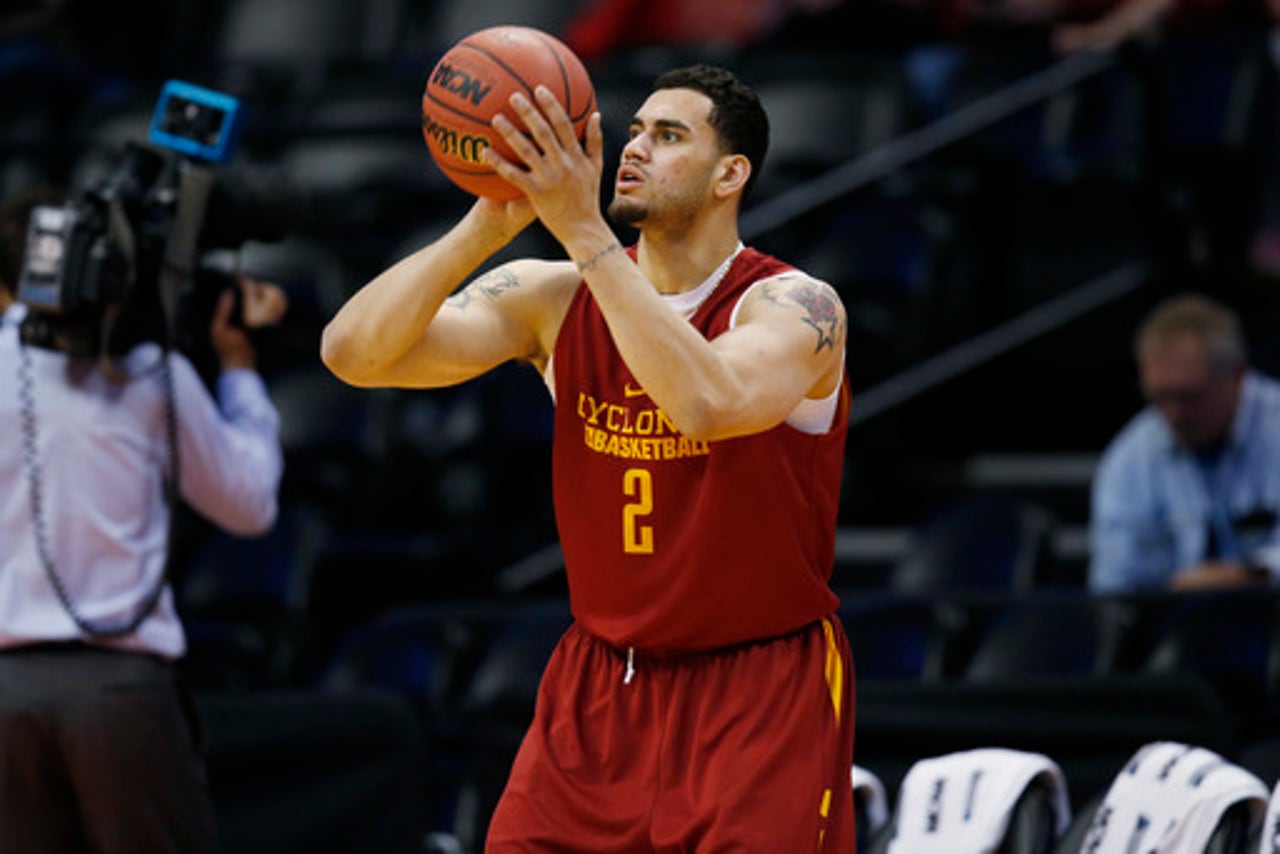 In 16 games on Thursday to start the NCAA Tournament, seven lower-seeded teams win.

Gonzaga is moving on in the NCAA Tournament after pulling away from Seton Hall for a 68-52 victory Thursday night behind 21 points and 16 rebounds from Domantas Sabonis.

Seton Hall's Kevin Willard just got T'd up for arguing a call, just as the Pirates had finally carved Gonzaga's double-digit lead down to eight.

He didn't like it when Pirates guard Derrick Gordon went up to shoot, took contact and didn't get the call on the miss.

Kyle Wiltjer made one of the two free throws to put Gonzaga up 54-45.

Stat of the night: Kentucky set an NCAA Tournament record with 15 blocks. Its opponent, Stony Brook, had just 20 made baskets.

The previous record also belonged to Kentucky, blocking 14 shots against UCLA in a 1998 game.