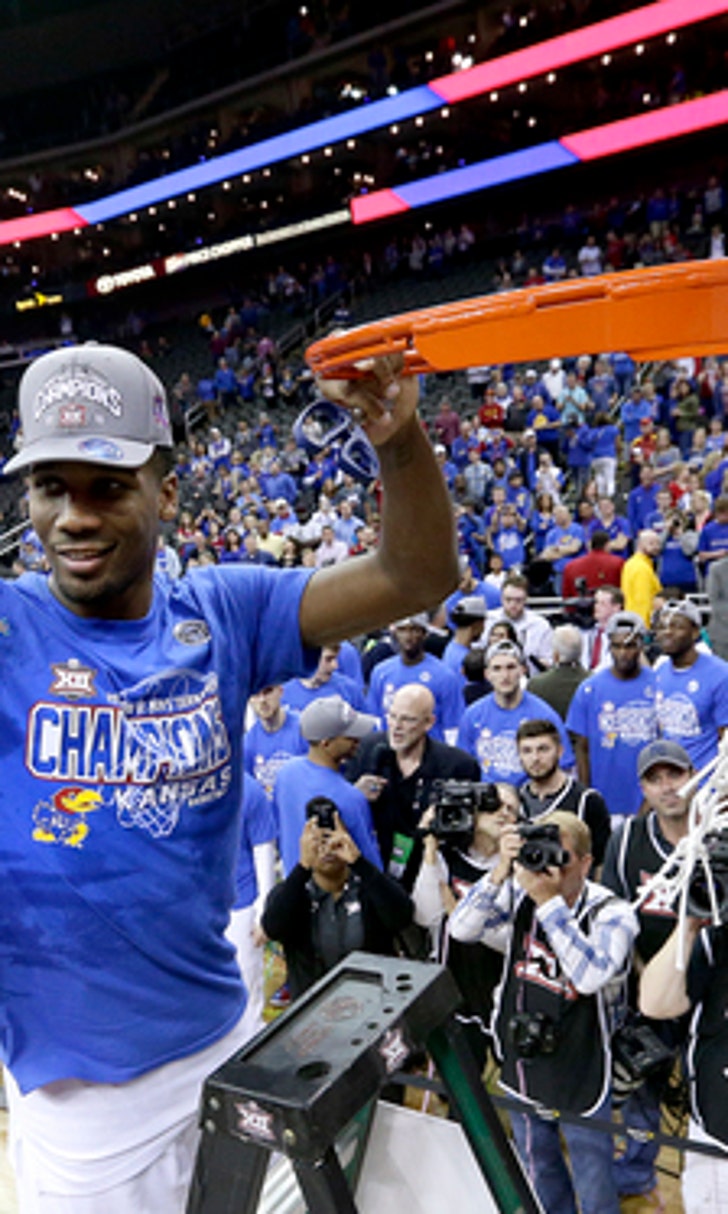 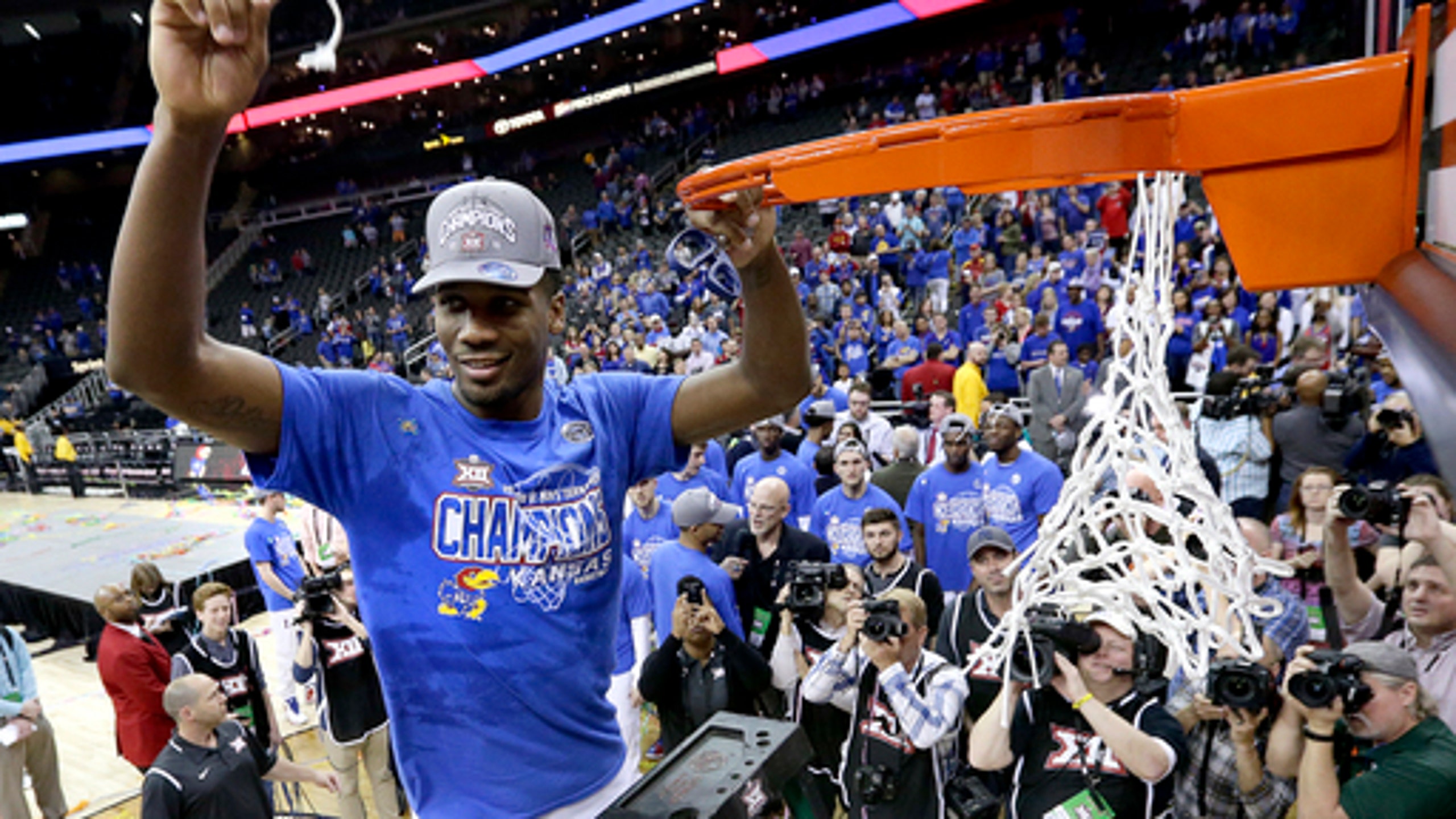 The Latest: Holy Cross to face Southern in First Four 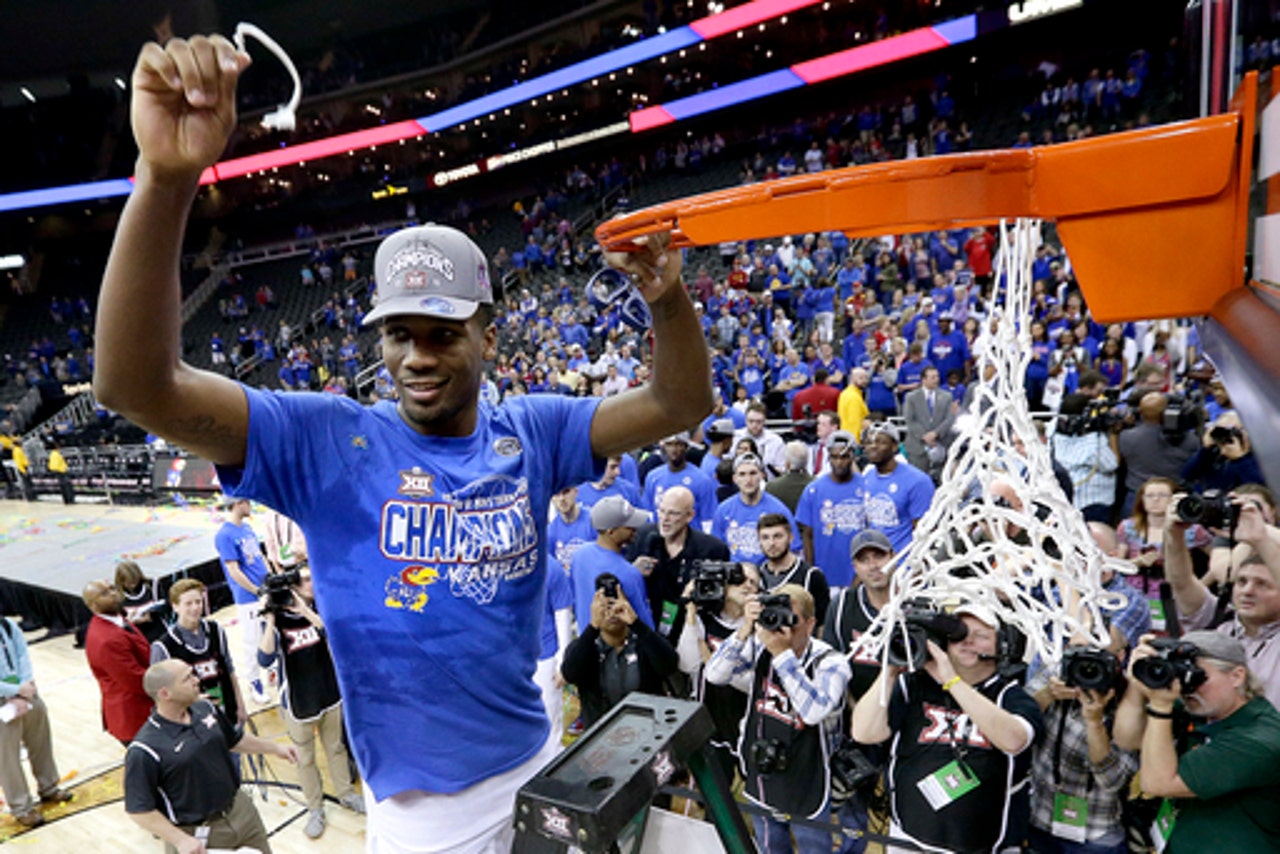