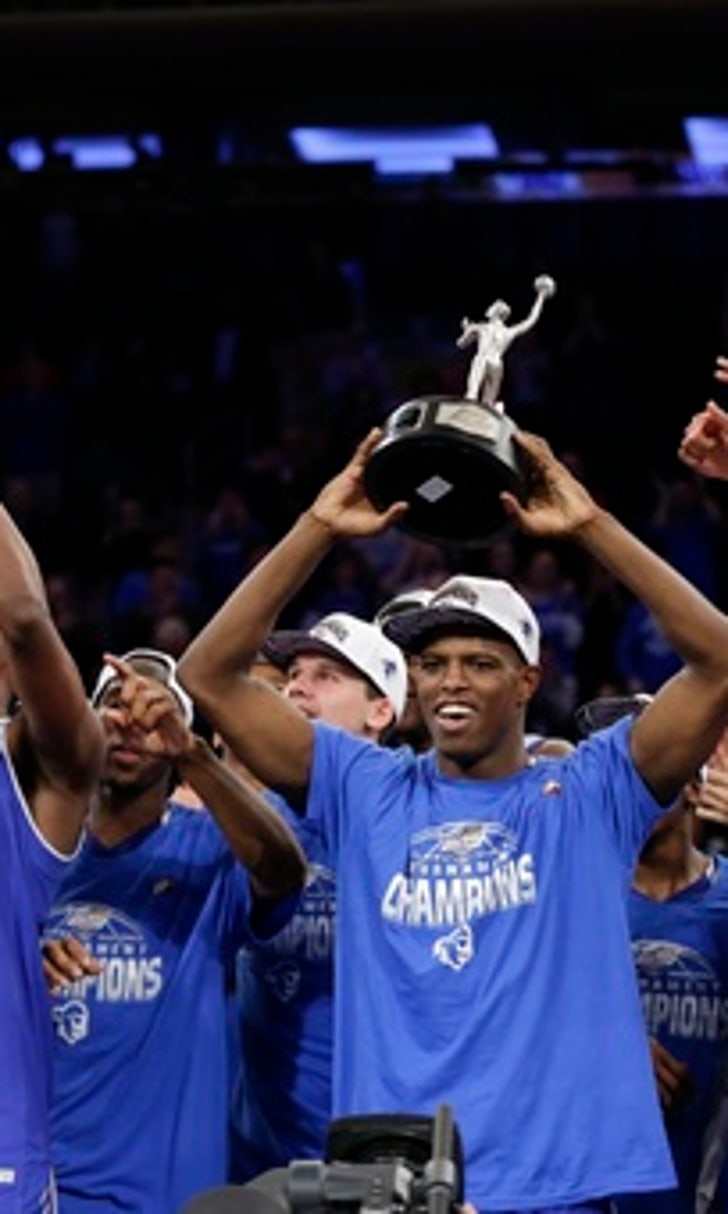 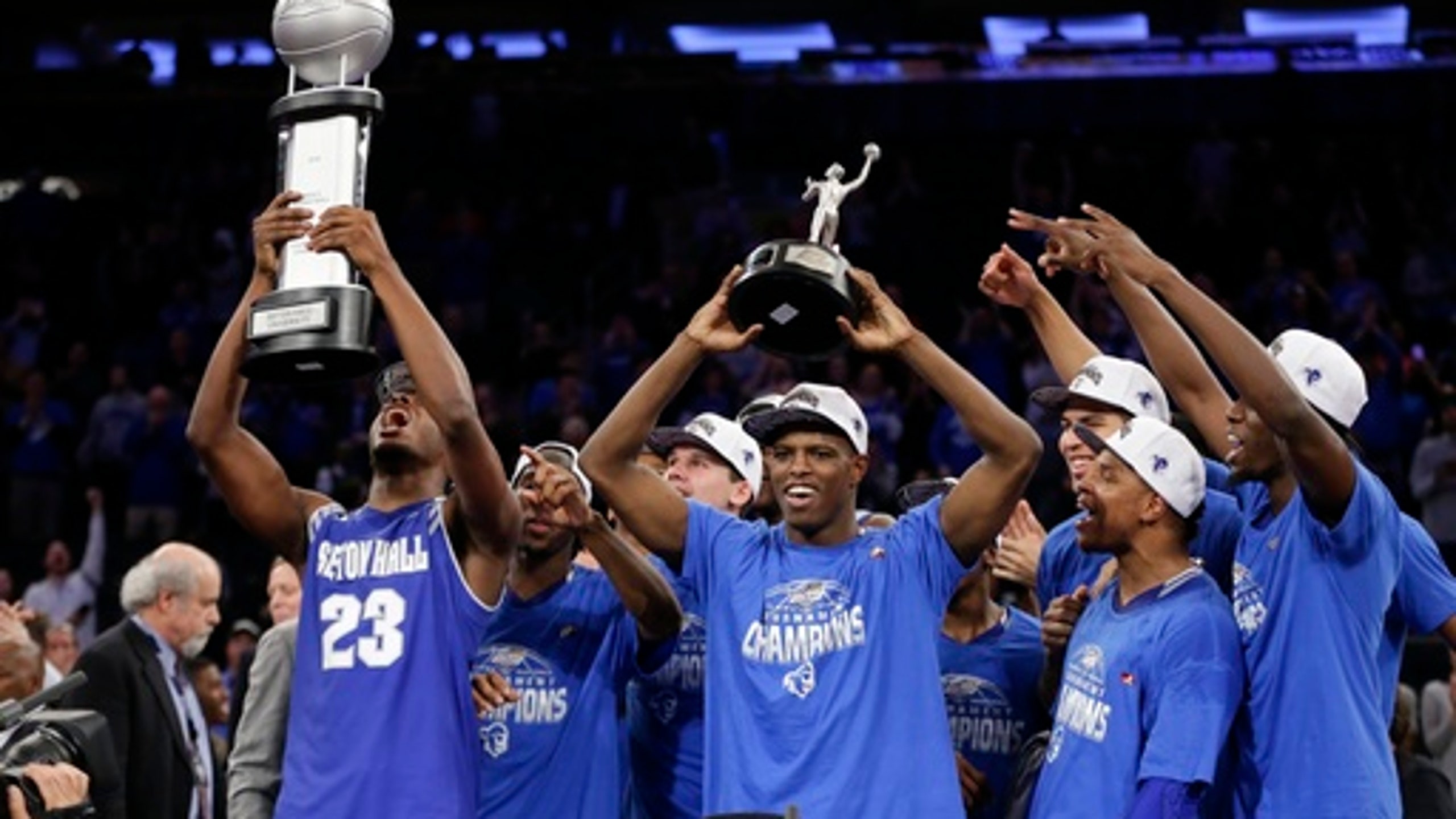 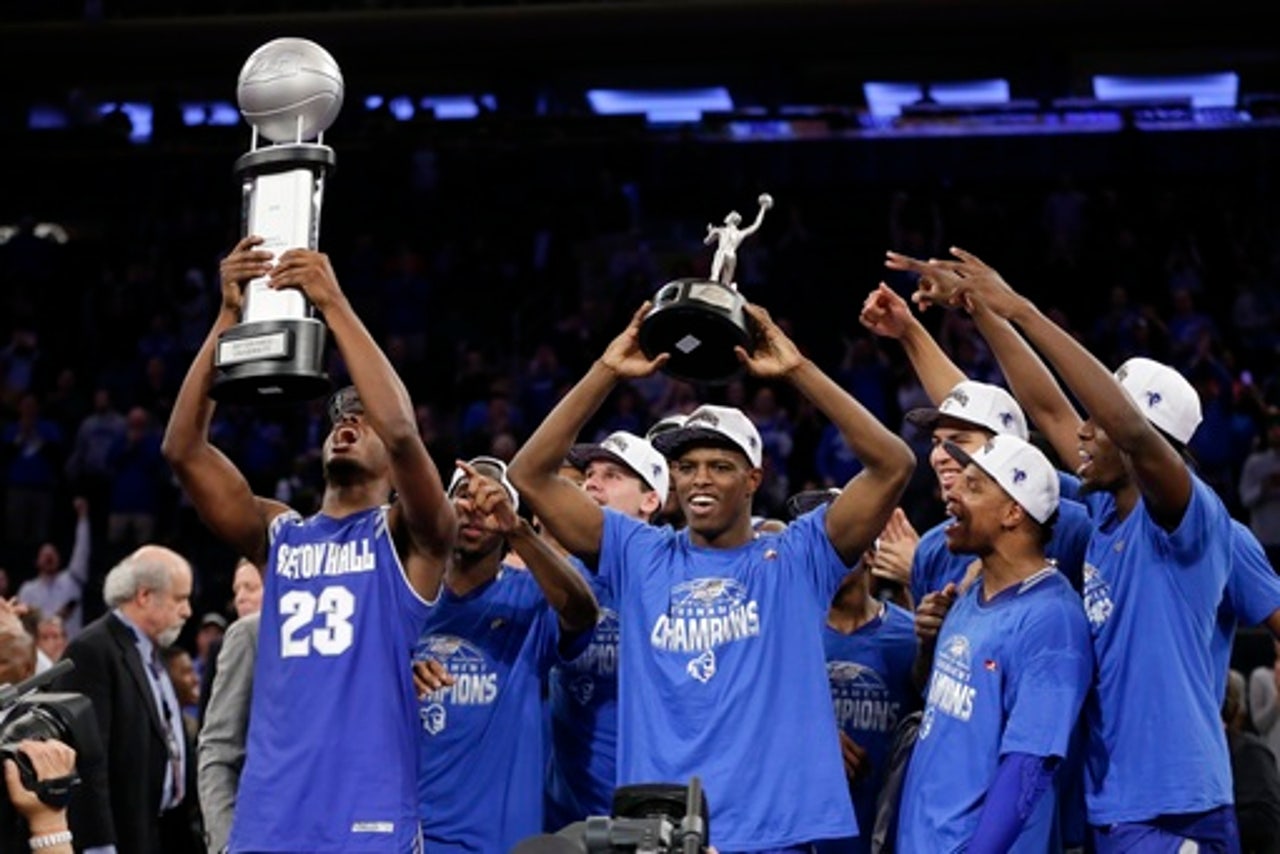 Whitehead drove on the right side, flipped the ball in and was fouled. His free throw gave the Pirates a 68-67 lead. Villanova had two more chances sandwiched around a free throw by Angel Delgado, but the Pirates held on and beat the top-seeded defending champions.

The third-seeded Pirates (25-8) led for almost the entire game, leading by 14 points in the first half and 11 at halftime.

The Wildcats (30-4) finally started hitting from 3-point range in the second half. They tied the game four times before finally taking their first lead since 3 minutes into the game when Kris Jenkins' 3-pointer gave them a 67-64 lead with 50 seconds to play.