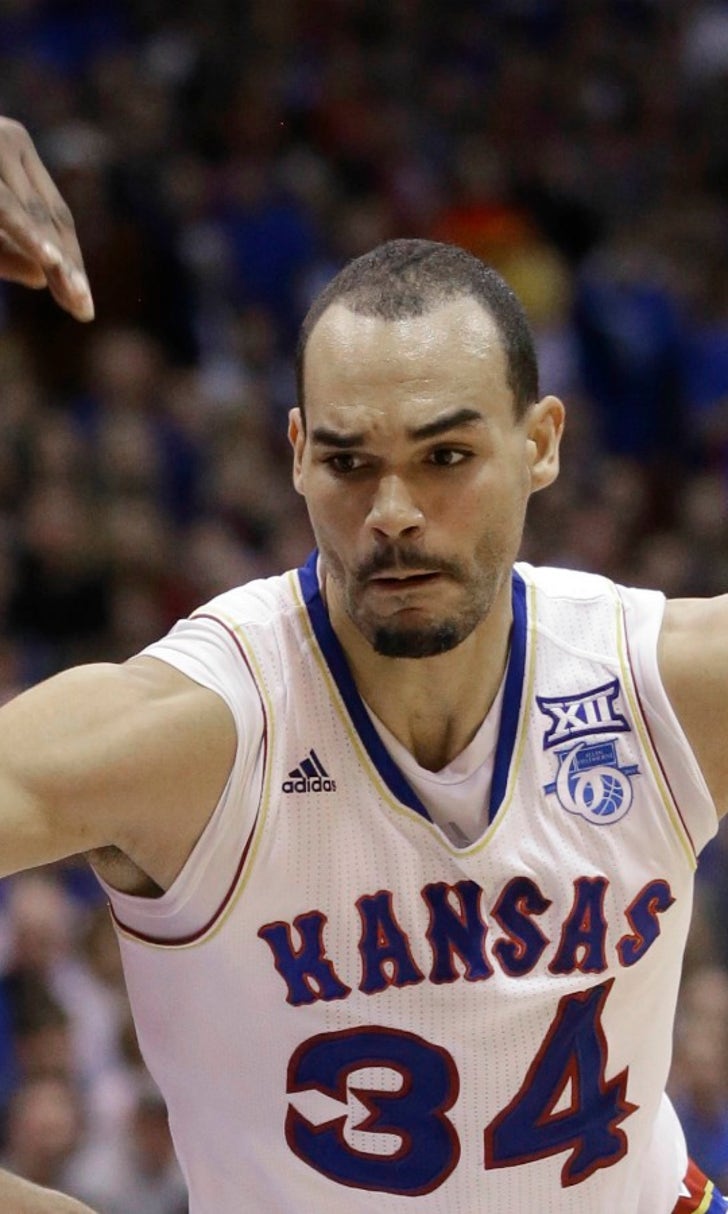 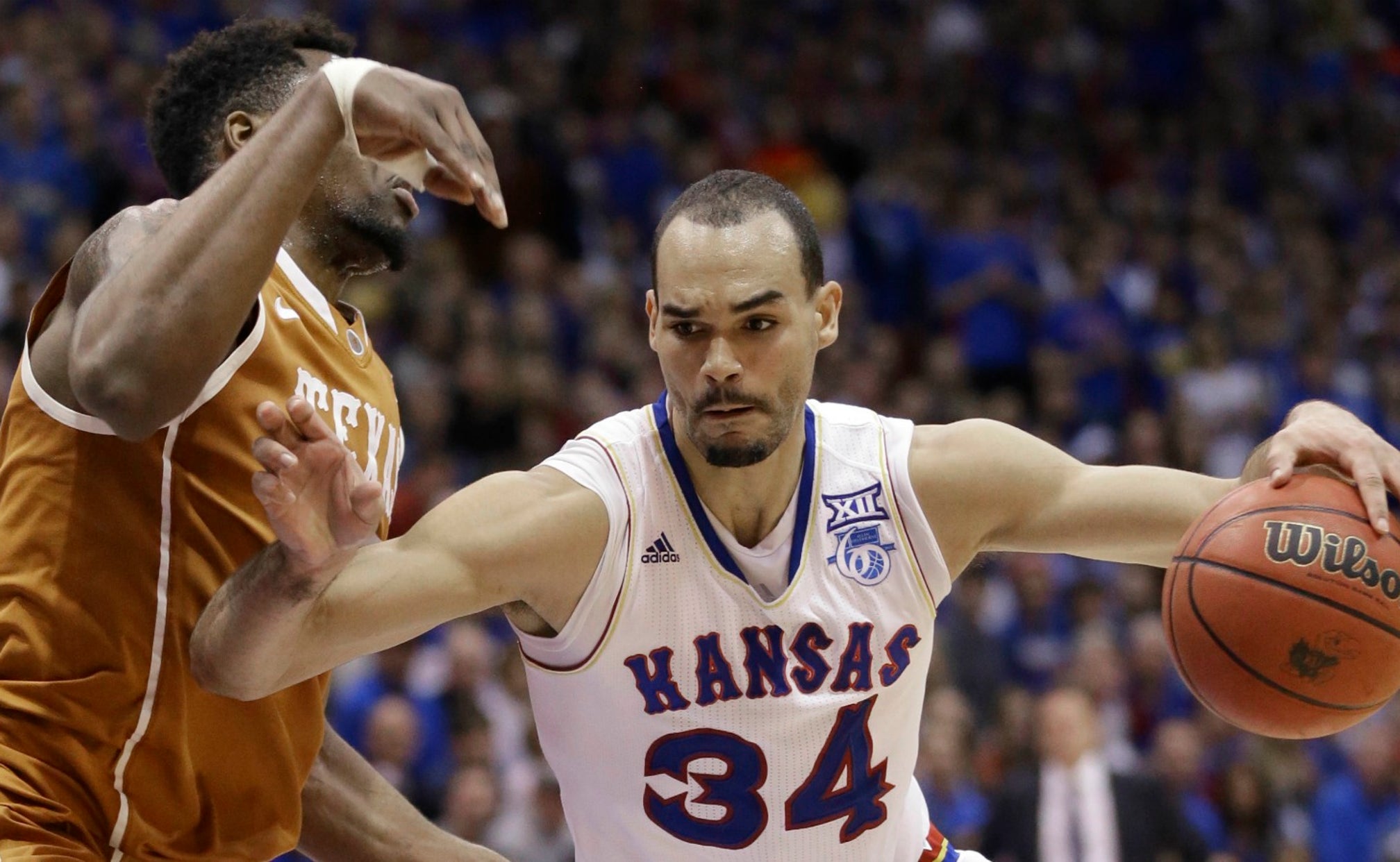 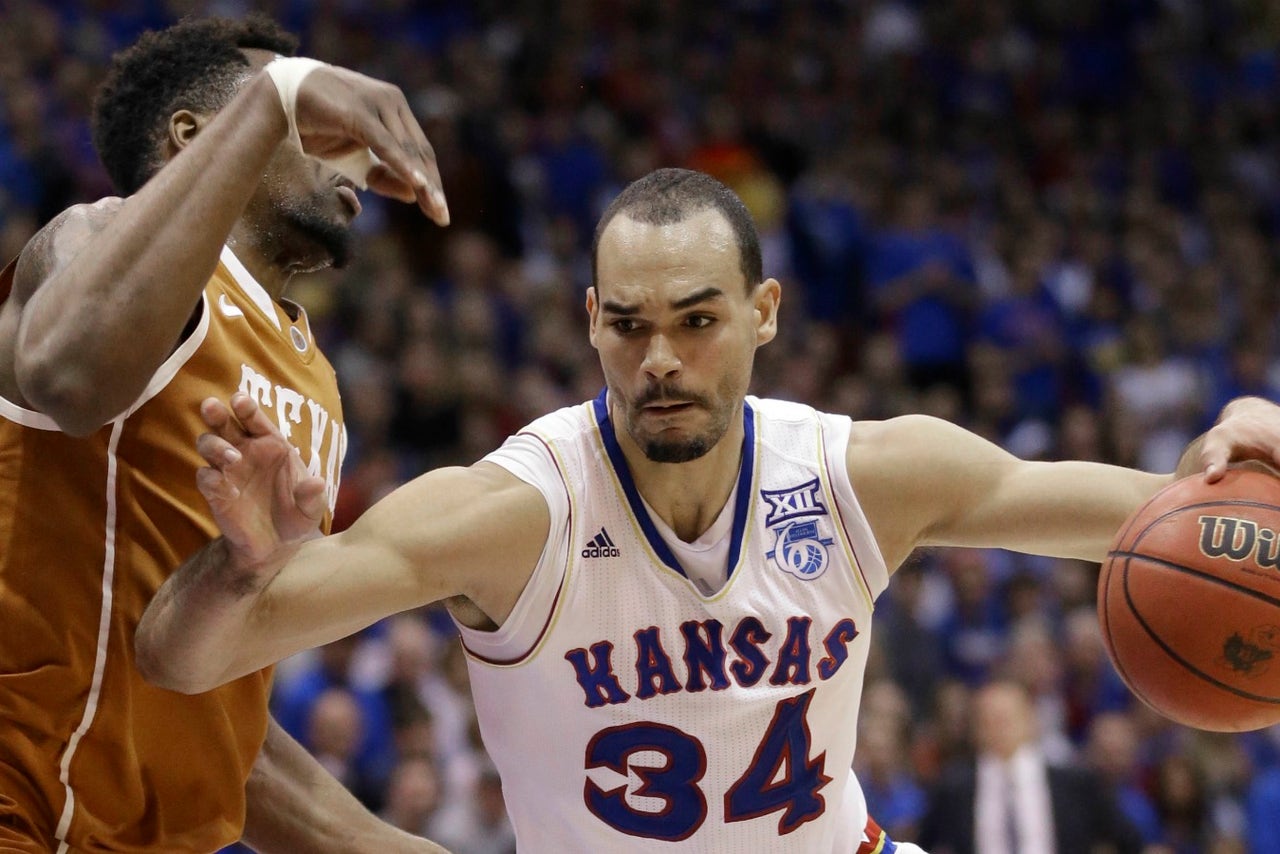 Kansas forward Perry Ellis says he will return for his senior season.

Ellis revealed his plans at the team's awards banquet. He says: "There's still a lot left on the table."

Ellis missed two games late in the season with a knee injury, but returned for the Big 12 Championship and the NCAA Tournament.