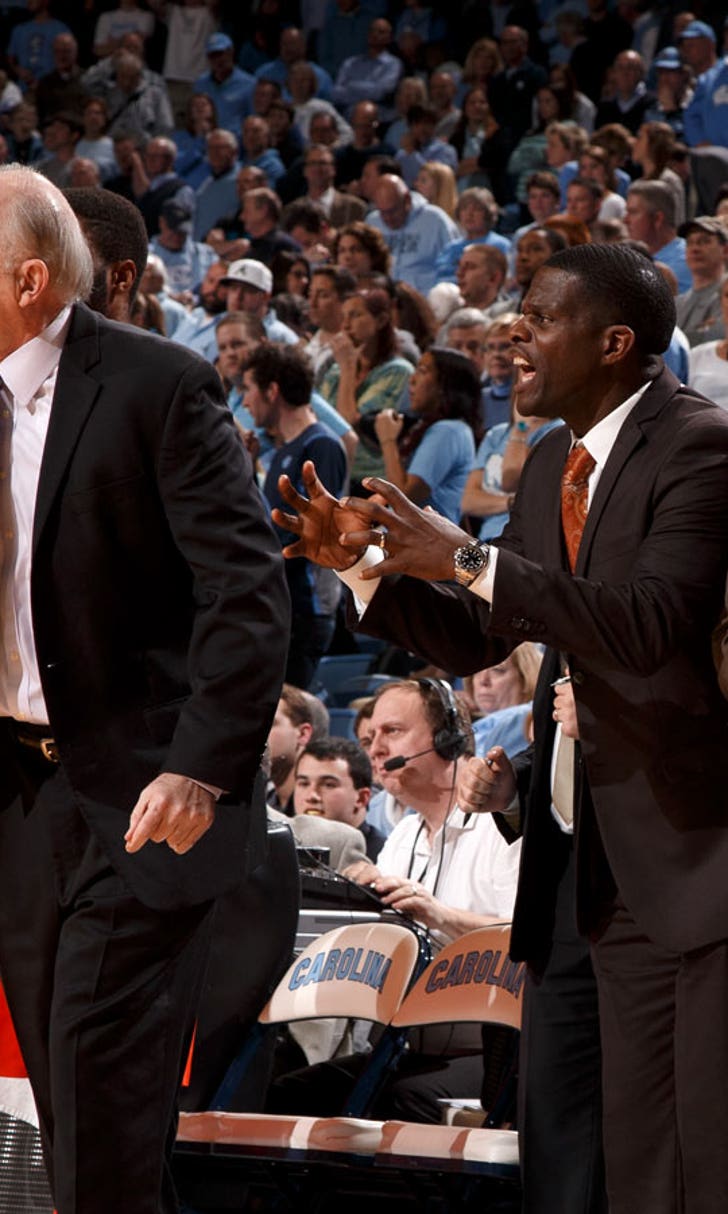 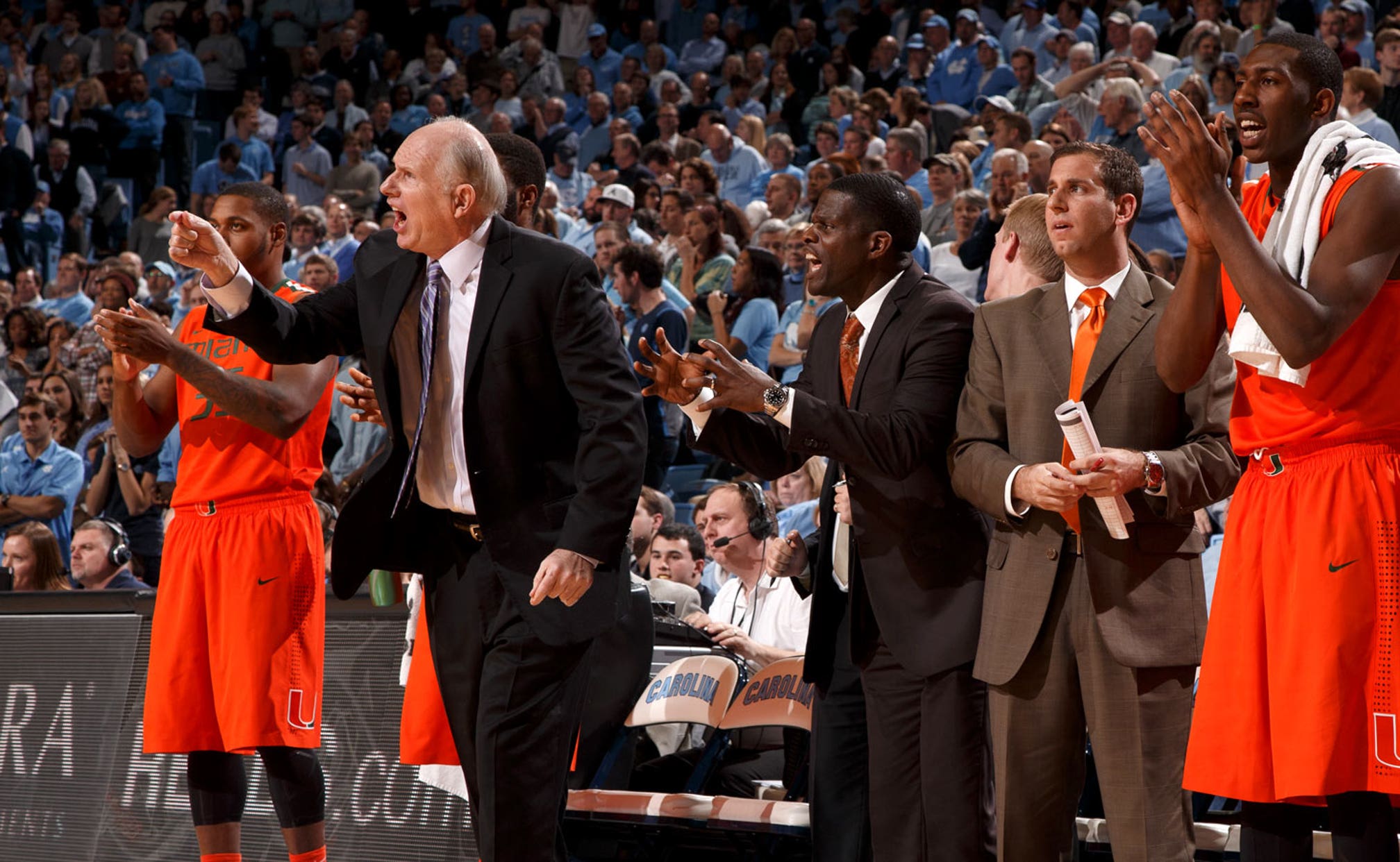 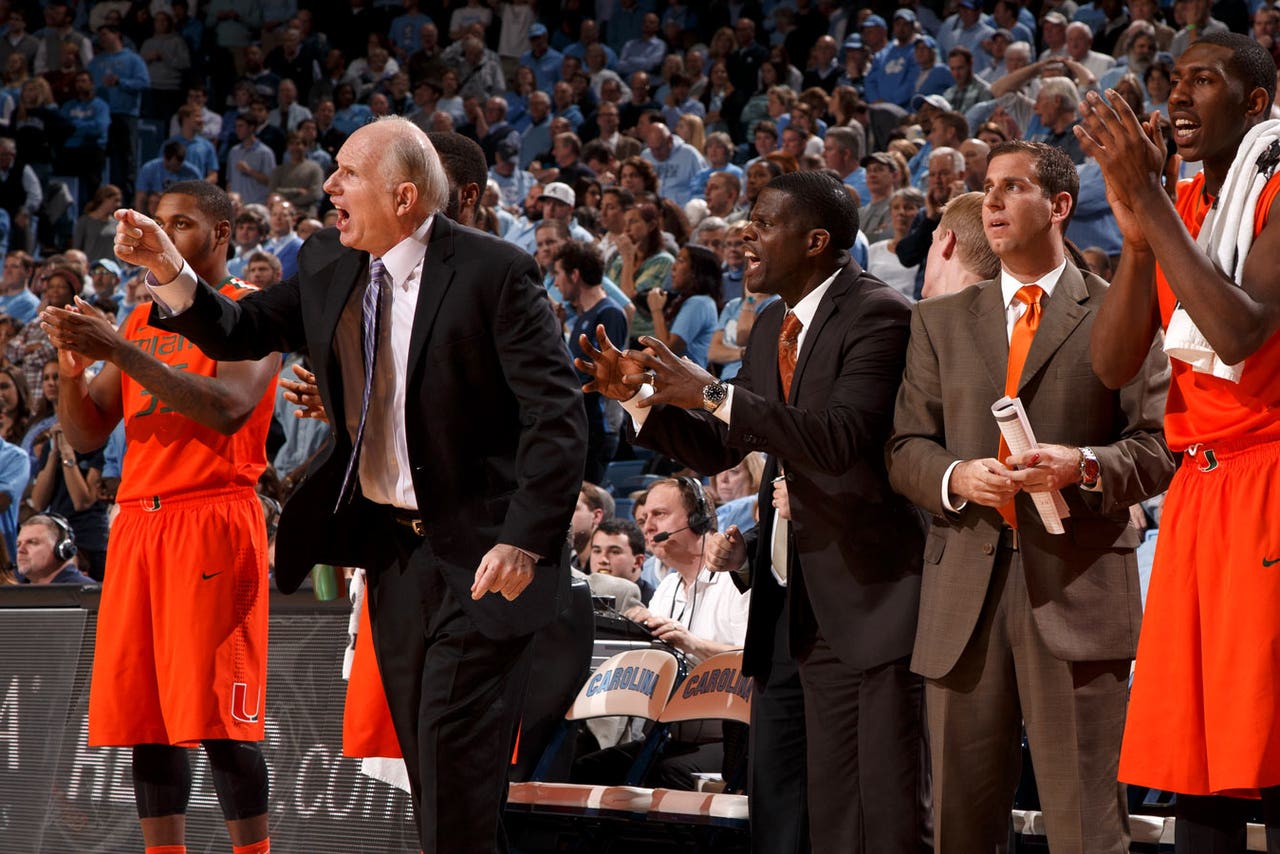 Bowling Green appears to be embracing its past, as it is expected to hire Miami (Fla.) assistant Michael Huger as its next head coach, according to reports.

Huger played for the Falcons under current Hurricanes head coach Jim Larranaga from 1989-93, helping the team reach the NIT twice.

Huger has spent the past four seasons as an assistant at Miami and also spent four years at George Mason, all under Larranaga.

Huger would replace Chris Jans, who was fired for inappropriate actions at a bar. Jans has since apologized for the incident.