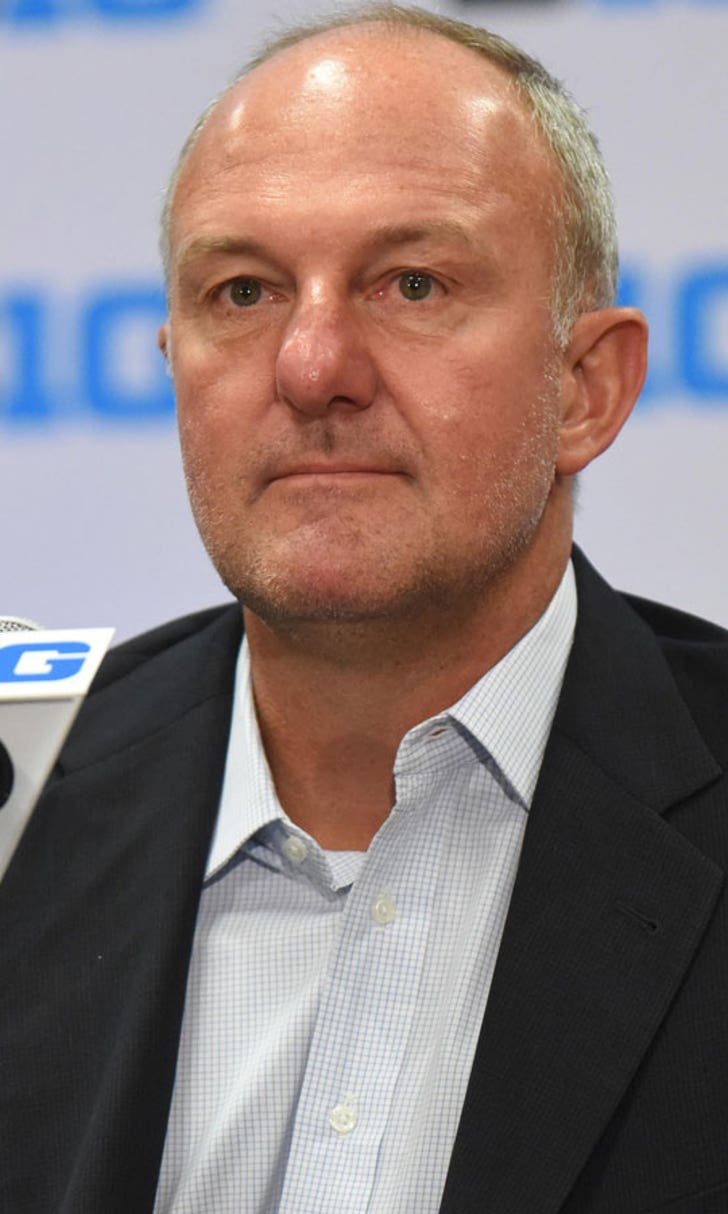 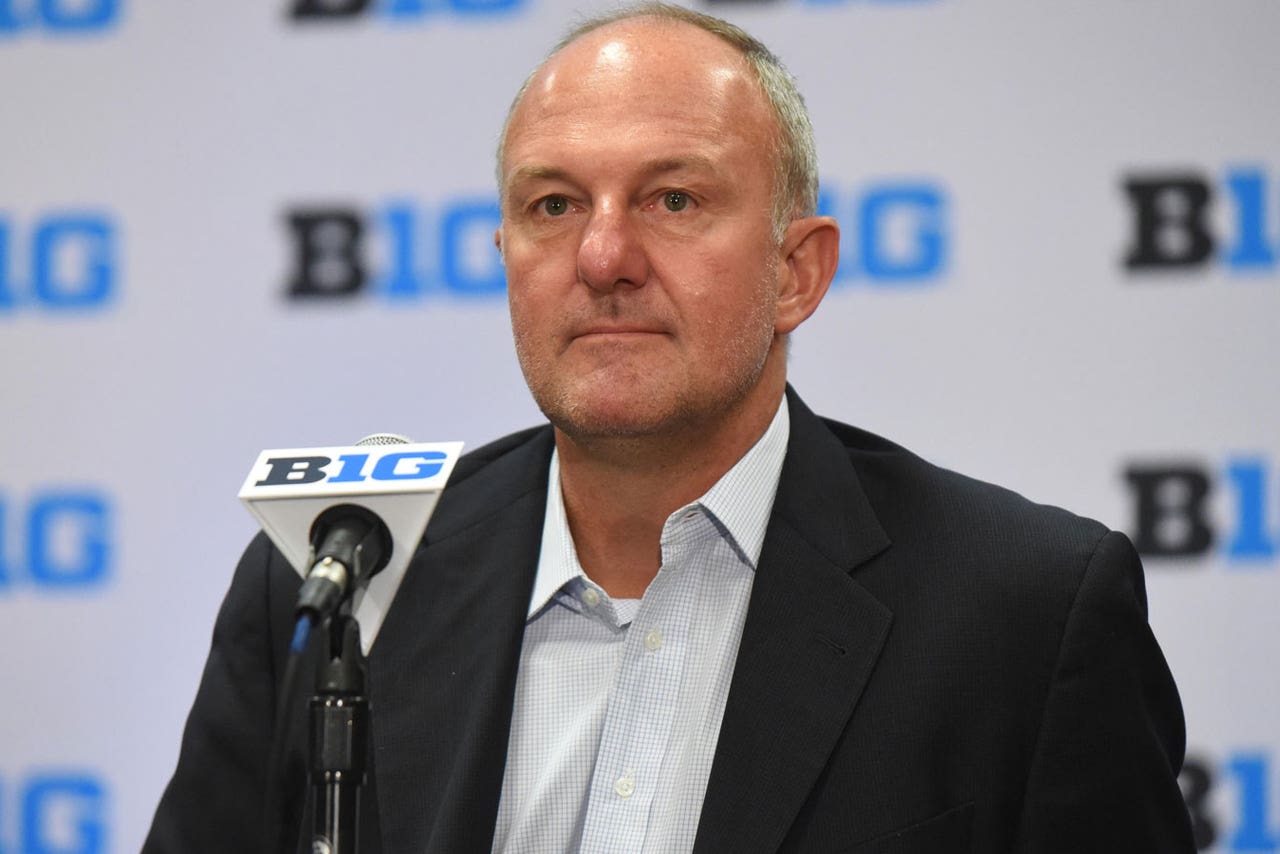 Thad Matta is out as the head coach of the Ohio State Buckeyes' basketball program, the school announced Monday. The move is effective immediately, as the search begins to find a replacement for Matta.

While the two sides said that Matta's departure was a mutual decision, in listening to the press conference involving Matta and AD Gene Smith, it seemed as if the move came after a strong nudge from Smith. Smith met with Matta last Friday and explained that he believed it might be time to move in a new direction, and Matta - who has battled health issues for years - agreed to the decision.

Matta, who admits that recent foot and back injuries have slowed him down, said he'd still be head coach if he was healthy enough to do it.

The Buckeyes will now move past what was one of the most successful eras in the history of the school's basketball program. Under Matta's watch, Ohio State went to nine NCAA tournaments in 13 years, advancing to the Final Four in both 2007 and 2012. Led by future lottery picks Greg Oden and Mike Conley Jr., the Buckeyes played for the title during the 2006-2007 season but fell to the Florida Gators.

Matta leaves the Buckeyes with an overall record of 337-123.

Smith said there is no timetable to find a replacement.