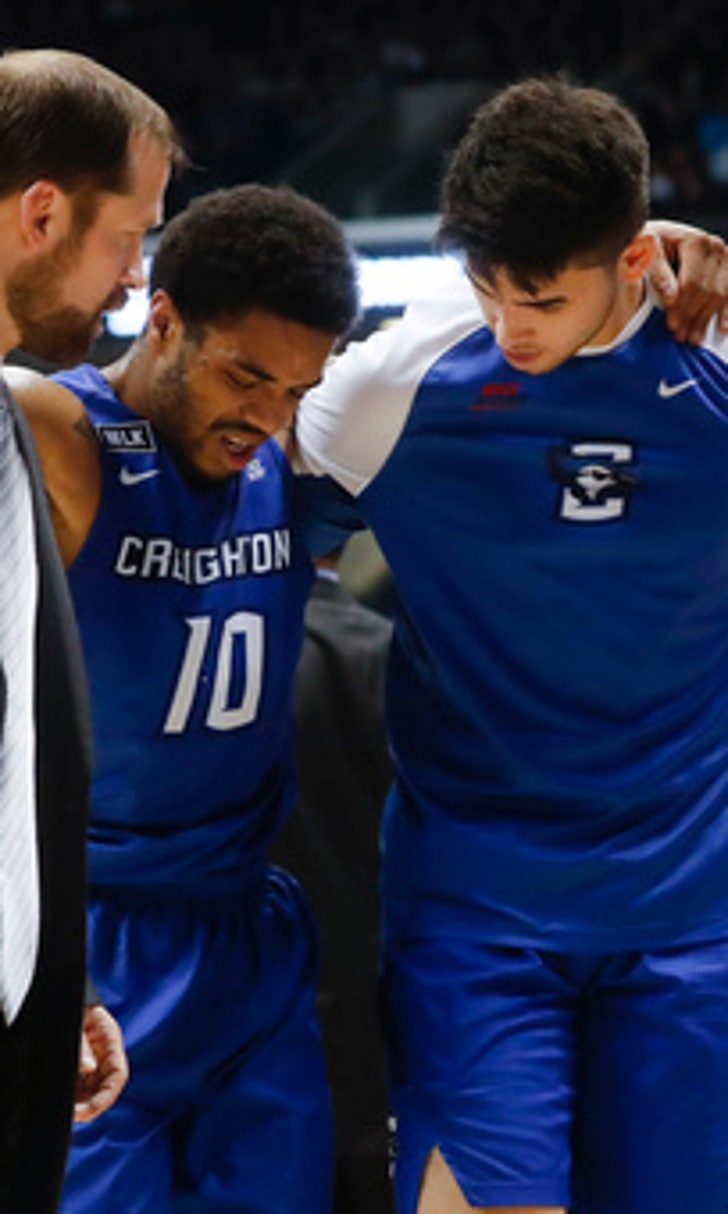 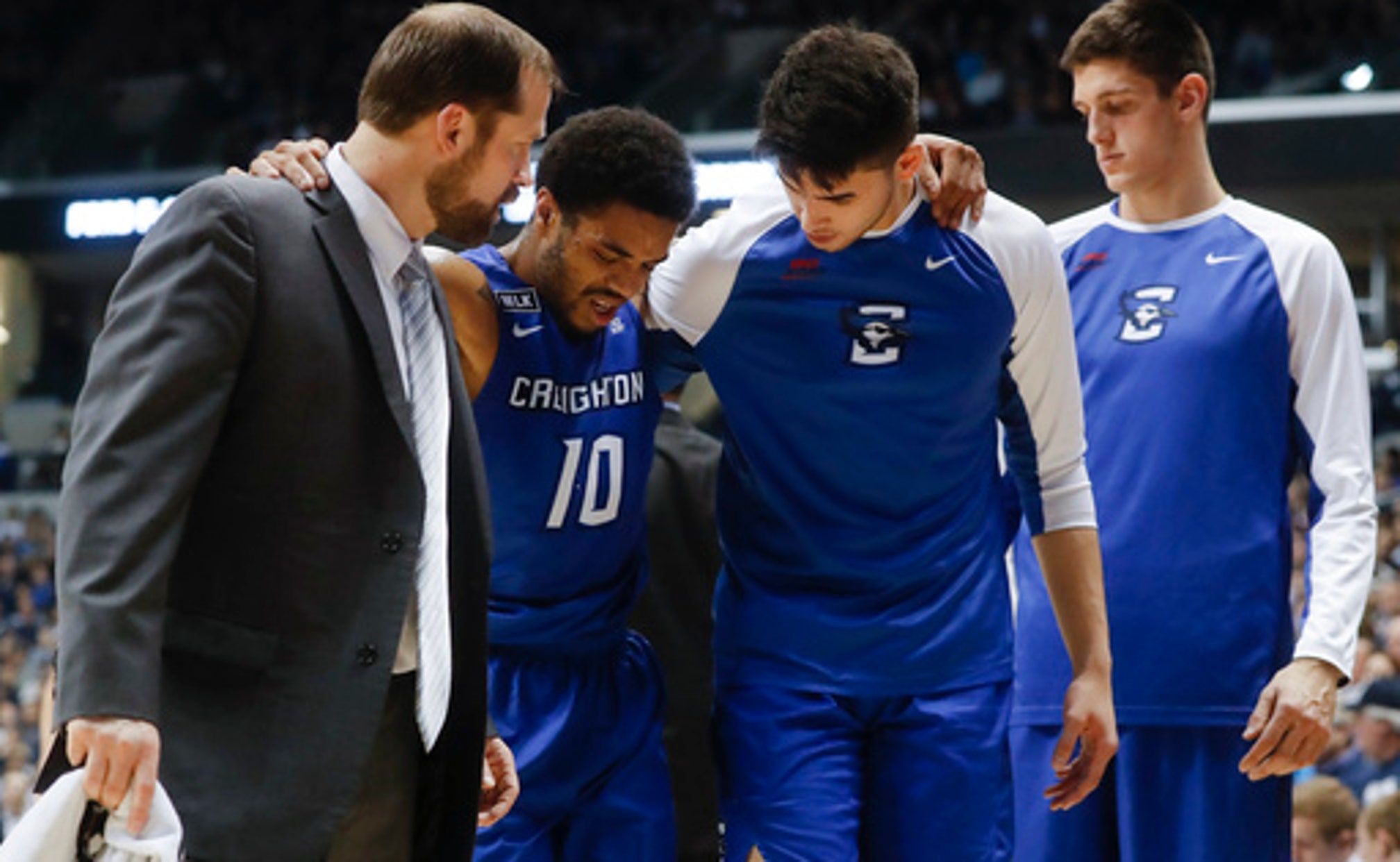 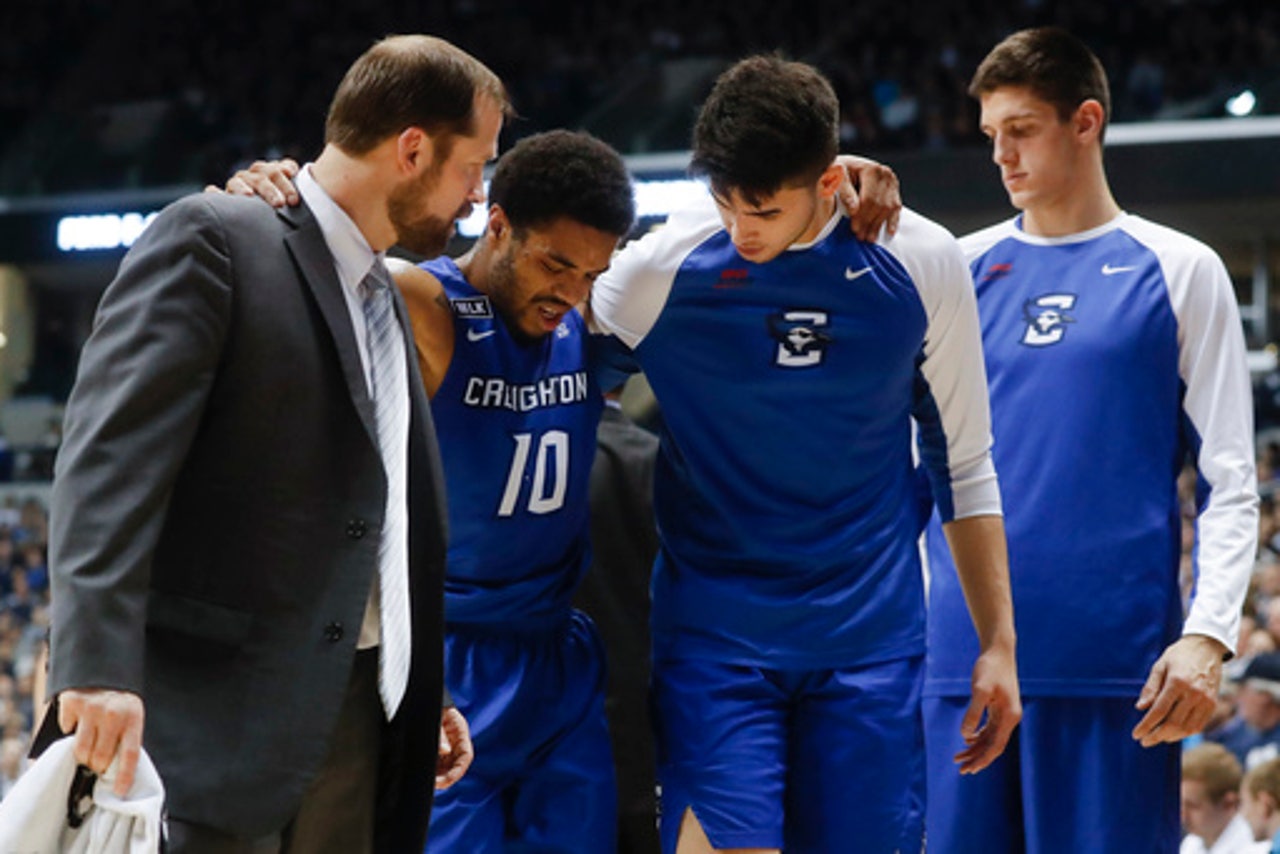 Throughout the first half of the college hoops season, there hasn’t been a more pleasant surprise than the Creighton Bluejays. After beginning the year on the fringe of the Top 25 in both the AP and Coaches Poll, the Bluejays jumped out to an 18-1 start, which planted them in the Top 10 nationally entering the week.

But after star point guard Maurice Watson Jr. left Monday’s win over Xavier with a knee injury, Creighton’s worst fears were confirmed. Watson announced on Instagram that he had suffered a torn ACL and would be out for the year. The school later confirmed it in a press release.

Watson's injury puts an end to the senior's college hoops career, and in all reality, an end to the Bluejays’ chances of making a deep tournament run.

Watson entered Tuesday as college basketball’s leader in assists, averaging 8.8 per game to go along with 12 points per game. He was the key to Creighton's offense, which is currently averaging just under 87 points per game. That number ranks 12th nationally and is tops among Big East teams.

It’s difficult to imagine the Bluejays being able to keep up that pace or continue their success without Watson. Creighton still has front-line talent with Marcus Foster averaging a team-high 18.1 points per game and breakout star Justin Patton averaging just under 14 points and six rebounds. But Watson was the piece that brought them all together and there is no one on the roster that can replace his productivity and leadership.

The Bluejays season isn’t over. But their ceiling just got much, much lower.