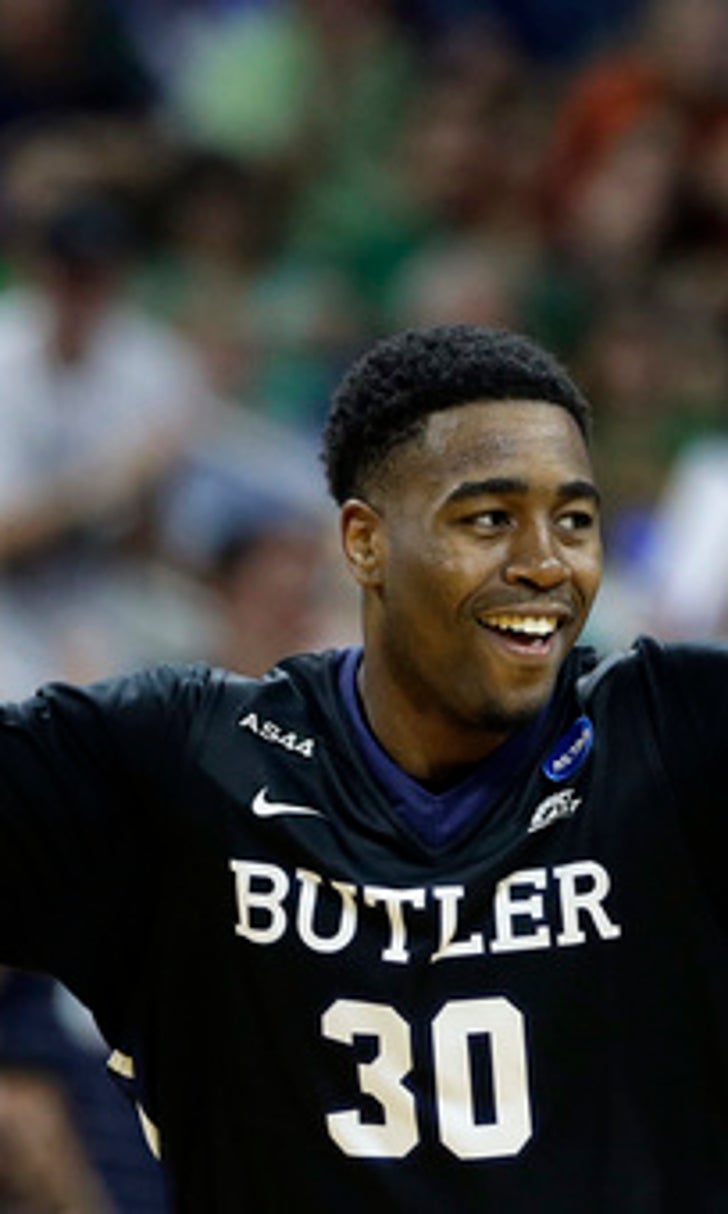 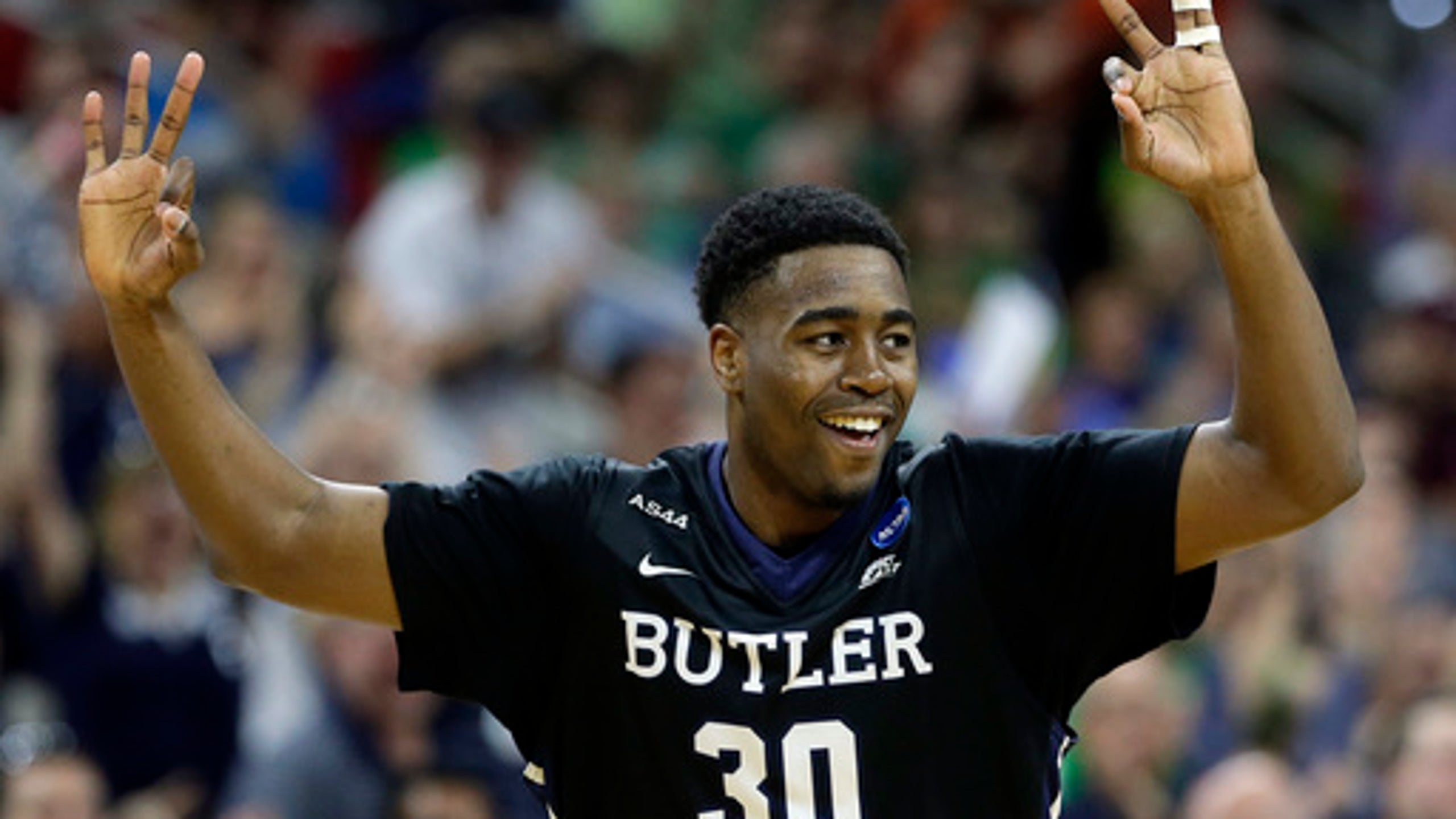 previous story
Miami too much in 2nd half for Buffalo, holds on 79-72
next story
The Latest: UNC win breaks Williams' tie with Dean Smith 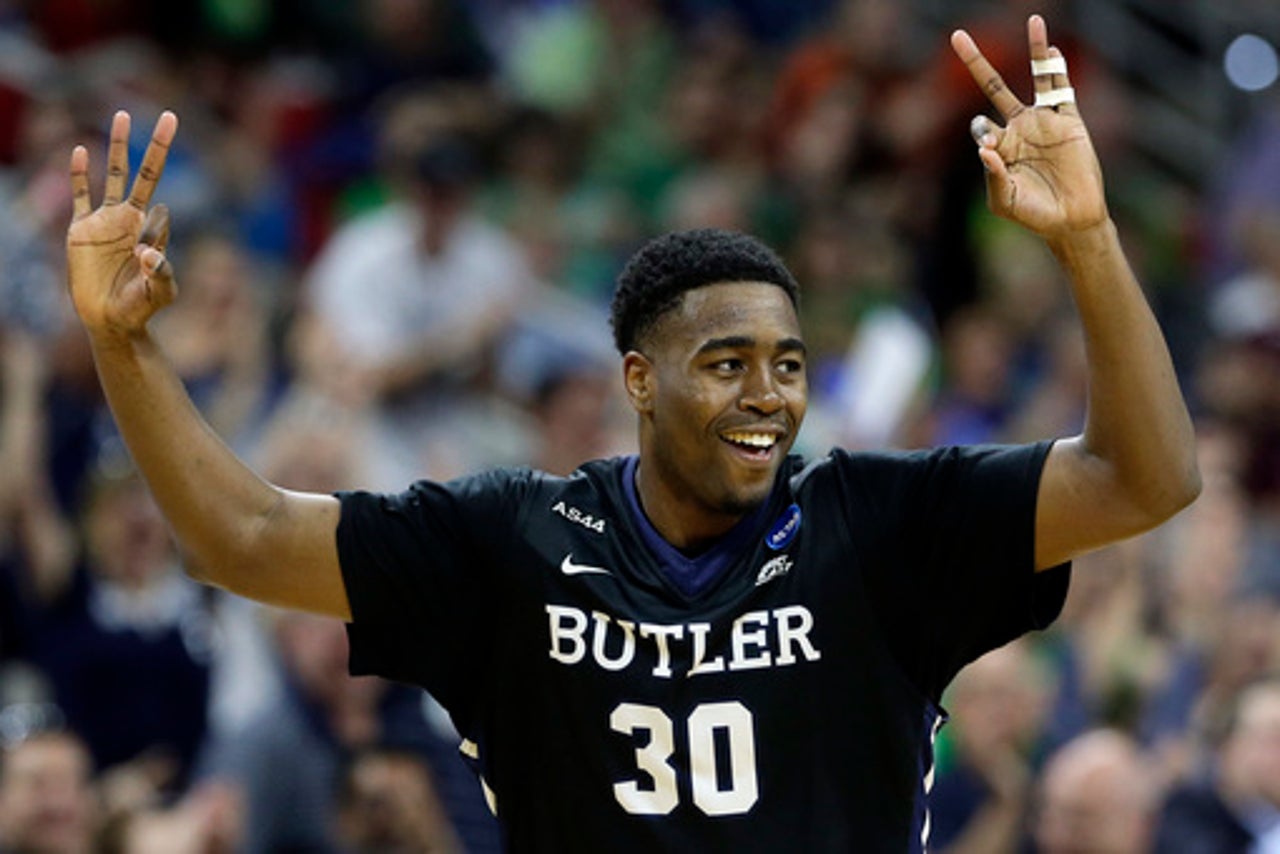 RALEIGH, N.C. (AP) Kelan Martin scored all 11 of his points in the final 8 1/2 minutes, including consecutive 3-pointers to break a tie game, to help Butler beat Texas Tech 71-61 in Thursday's first round of the NCAA Tournament.

Kellen Dunham scored 23 points to lead the Bulldogs (22-10), including a critical 3 of his own with 2:26 left as the Midwest Region's No. 9 seed finally pulled away in the final minutes. Butler shot 52 percent after halftime, using some NCAA Tournament experience to rally from an early eight-point deficit and finally push ahead midway through the second half.

Devaugntah Williams scored 18 points to lead the eighth-seeded Red Raiders (19-13), who were making their first tournament appearance since 2007. But Texas Tech made just 2 of 9 shots to close the game as Butler began to take over in the critical moments.