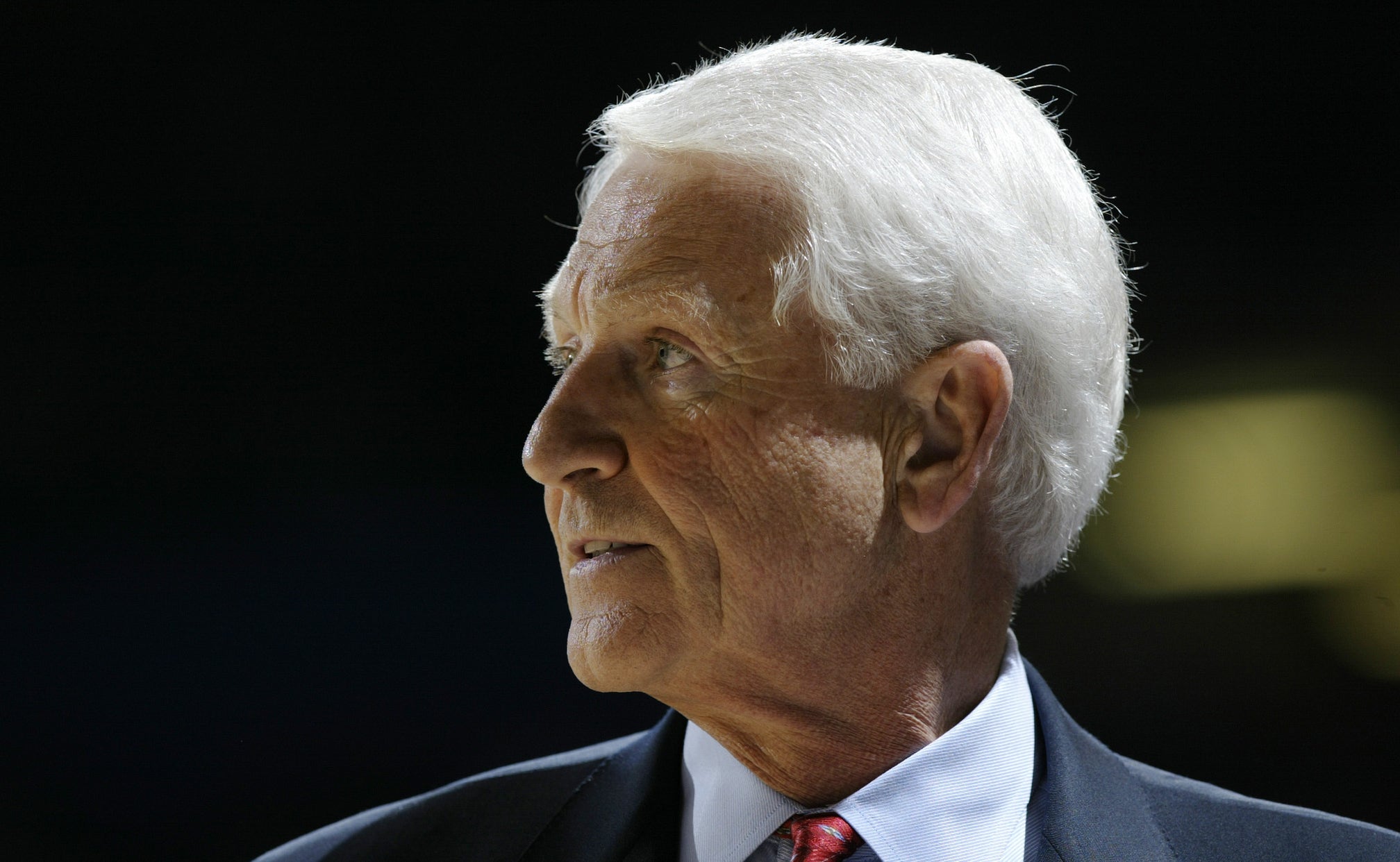 Olson, who was in hospice care after suffering a stroke last year, was 85.

However, it was once he arrived at Arizona that he became a coaching legend.

Olson spent 24 years as the Wildcats head coach, and his first season in 1983-84 was his lone losing campaign. He took the Wildcats to the NCAA Tournament 23 consecutive times, qualifying for the Final Four four times and winning the national championship in 1996-97.

"Lute Olson was so much more than a basketball coach," said University of Arizona president Robert C. "He was an educator, a motivator, a husband, a father, a grandfather and a friend to so many. He was a true leader in every sense of the word and displayed such integrity and compassion in every endeavor. While Coach will no longer be with us, his presence will be felt for generations to come."

A laundry list of NBA players spent their college years under Olson, and on Thursday night and Friday morning, several players paid their respects to Olson on Twitter, including Golden State head coach Steve Kerr, who played for Olson in the mid-80s.

The Phoenix Suns, Arizona Cardinals and Phoenix Mercury sent their condolences to Olson's family and the Arizona basketball program, as did the Wildcats' Pac-12 rivals.