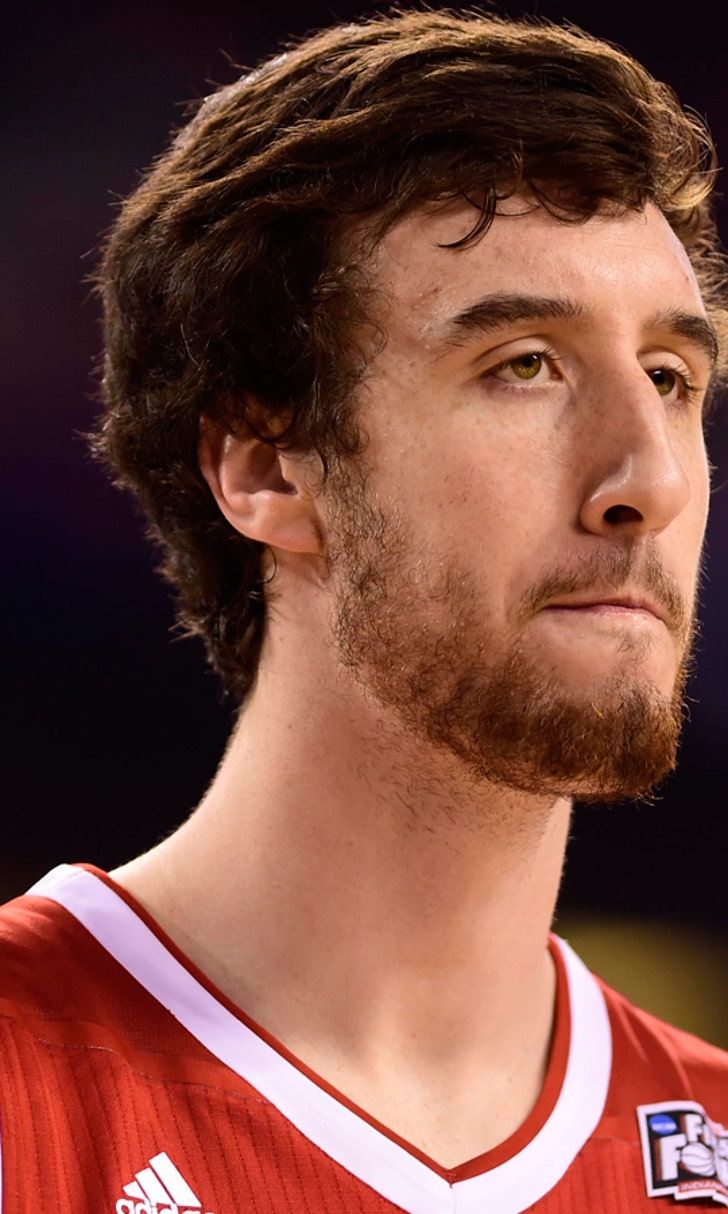 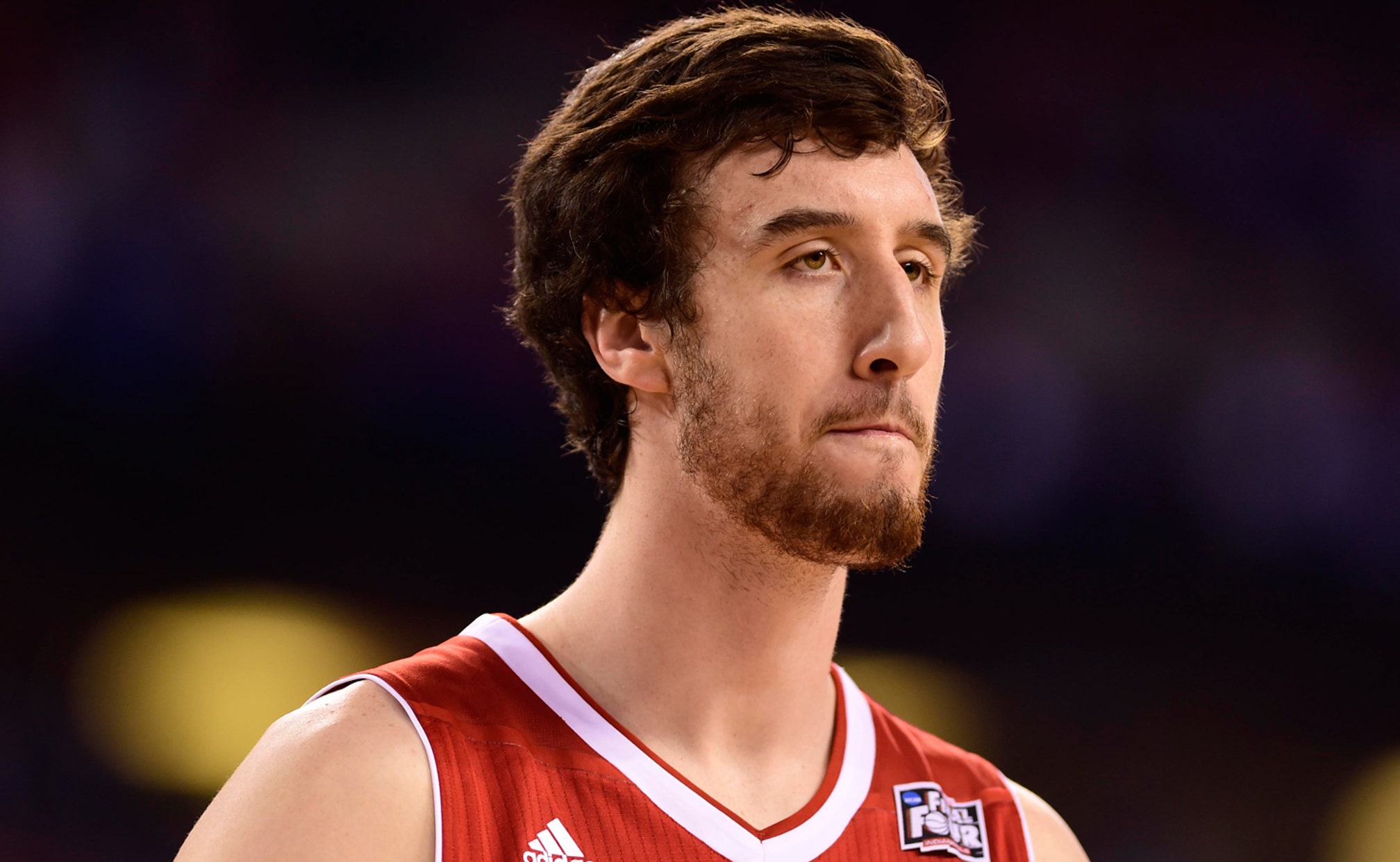 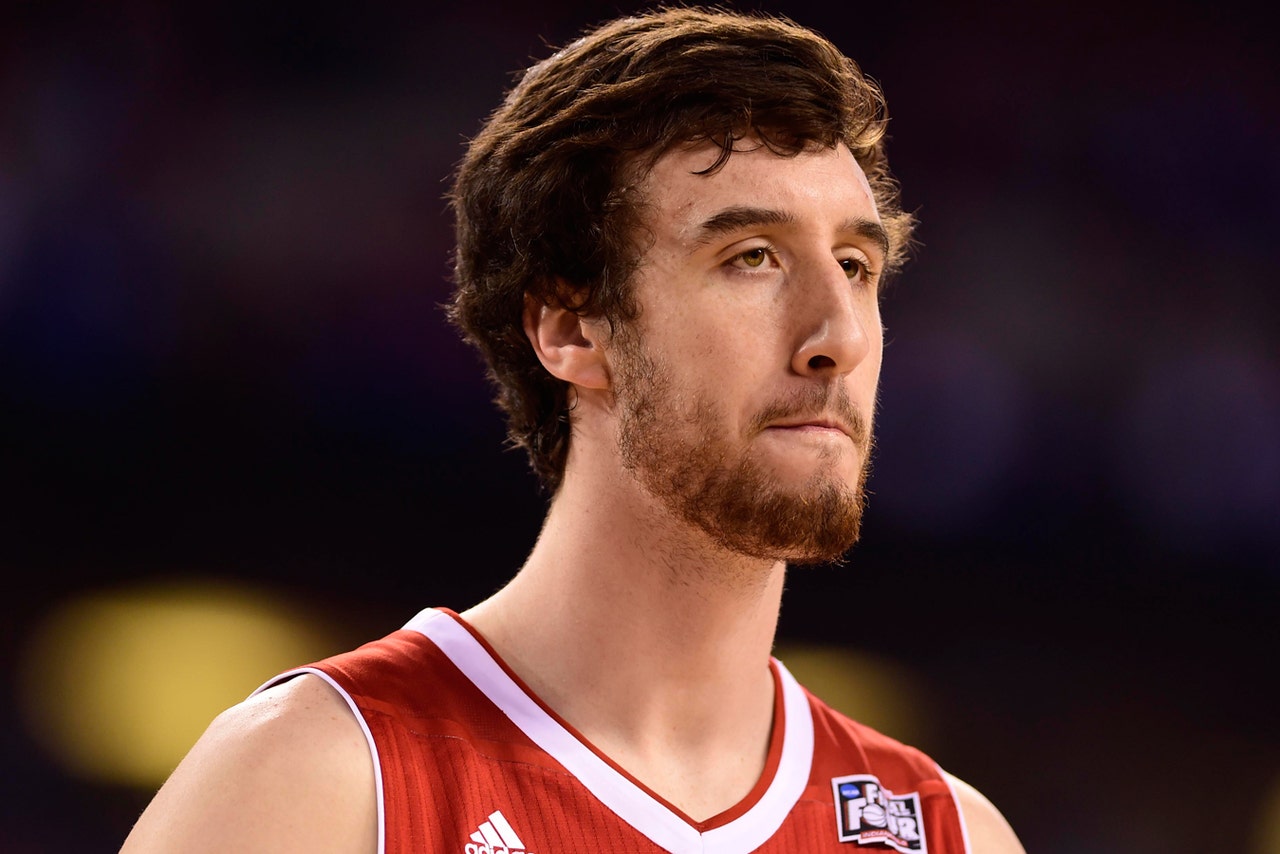 The senior nicknamed ''Frank the Tank'' was presented with the award Friday night at the first College Basketball Awards show at Club Nokia in downtown Los Angeles.

Kaminsky led the Badgers to the Big Ten regular-season and tournament titles and a berth in the national championship game for the first time since 1941. They lost to Duke this week.

He won out over Bobby Portis of Arkansas, Jahlil Okafor of national champion Duke, Willie Cauley-Stein of Kentucky and Rakeem Christmas of Syracuse.

The winner was decided by a combination of fan votes and input from the Naismith Memorial Basketball Hall of Fame selection committee.