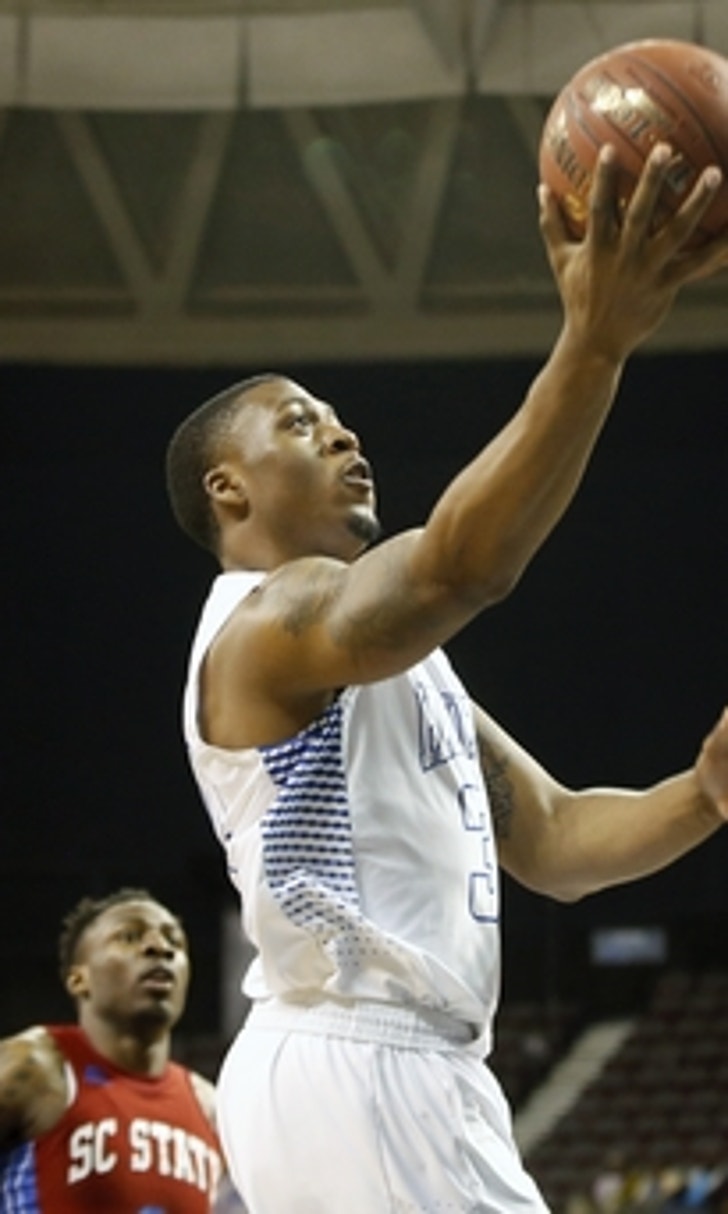 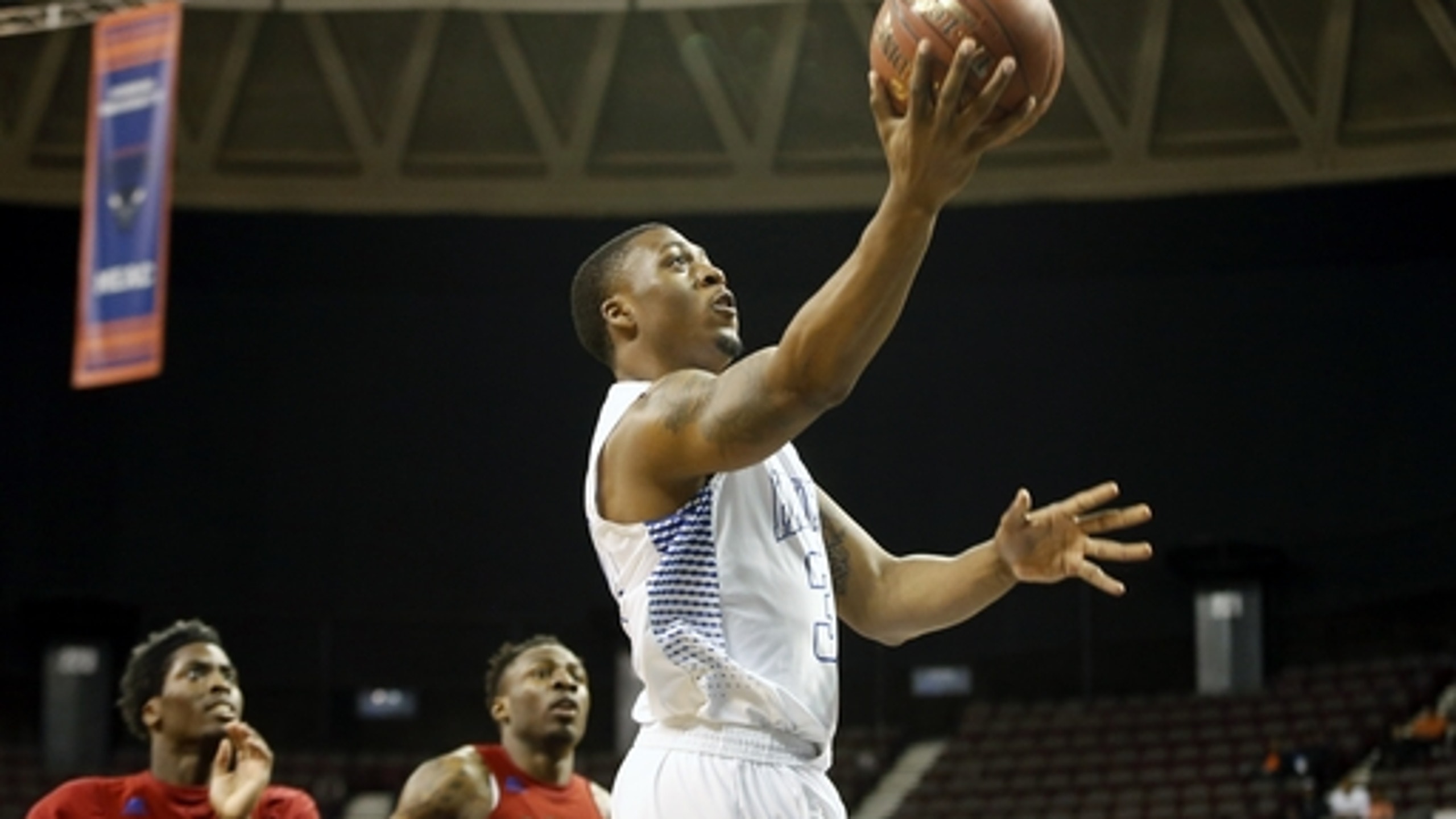 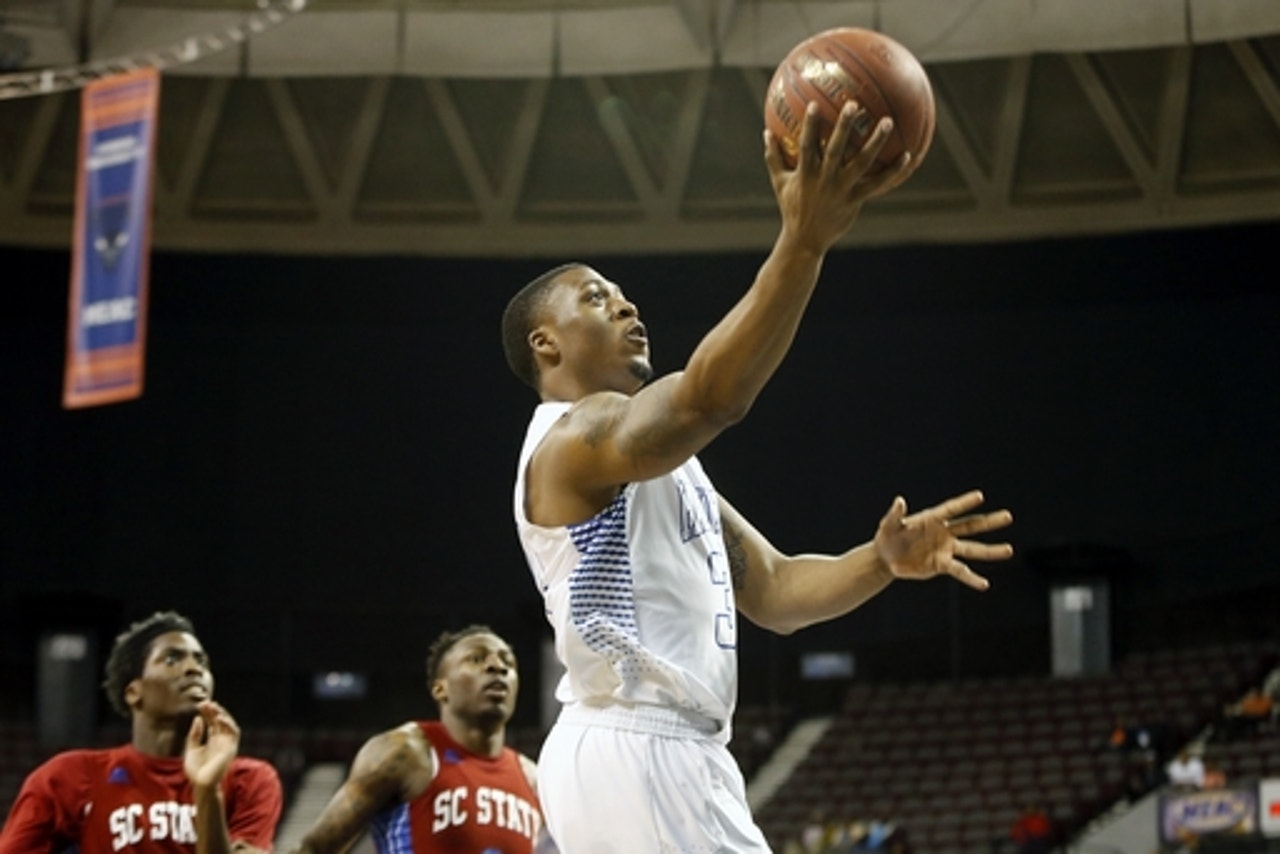 Brian Darden scored 22 points, Jervon Pressley 14 and Quinton Chievous 13 for the Pirates (20-10), who outscored the Bulldogs 14-2 over the final four minutes to win the MEAC championship for the sixth time.

The Bulldogs won their only meeting with Hampton during the regular season, 67-62 at Hampton on Jan. 25, but had no answer late in the game when Johnson continually drove into the lane, at times scoring himself or feeding Pressley and Chievous underneath for easy baskets.

Chievous put the Pirates ahead to stay with 3:45 to play, and Johnson followed with a pair of free throws. Gabriel McCray got the Bulldogs' only basket of the final four minutes with 2:32 to play, but Johnson scored on a drive, fed Pressley for a basket and the partisan crowd at Norfolk's Scope Arena began celebrating.