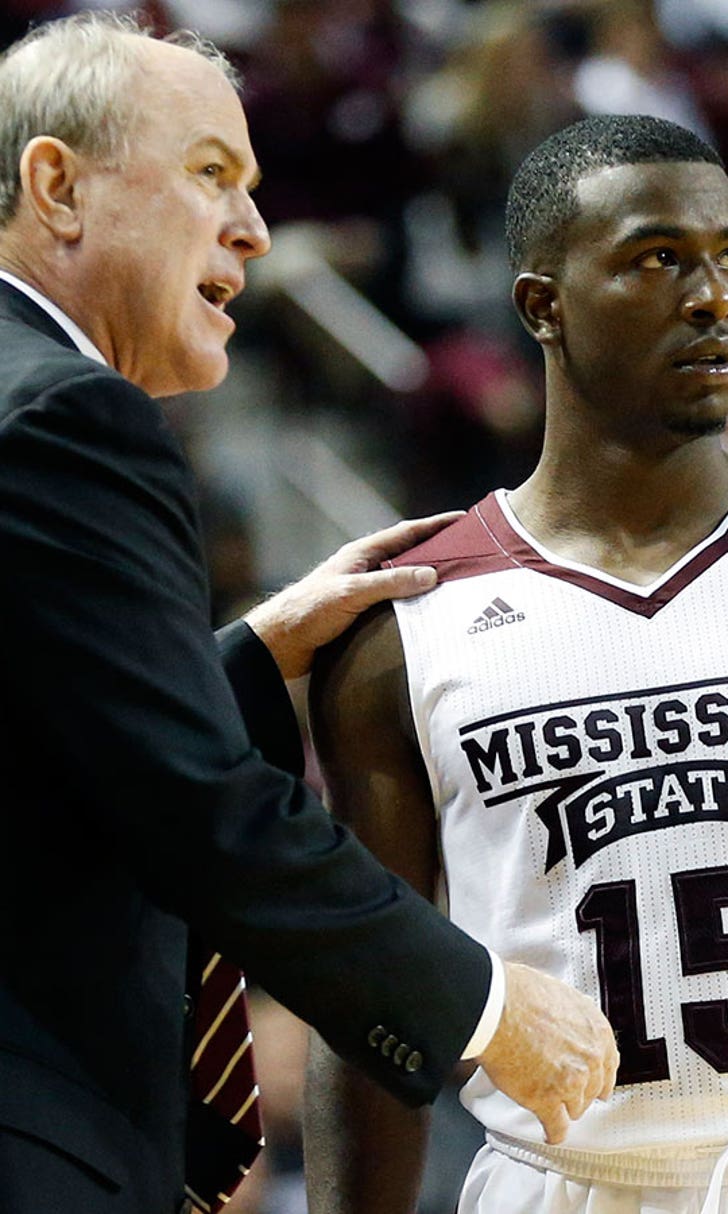 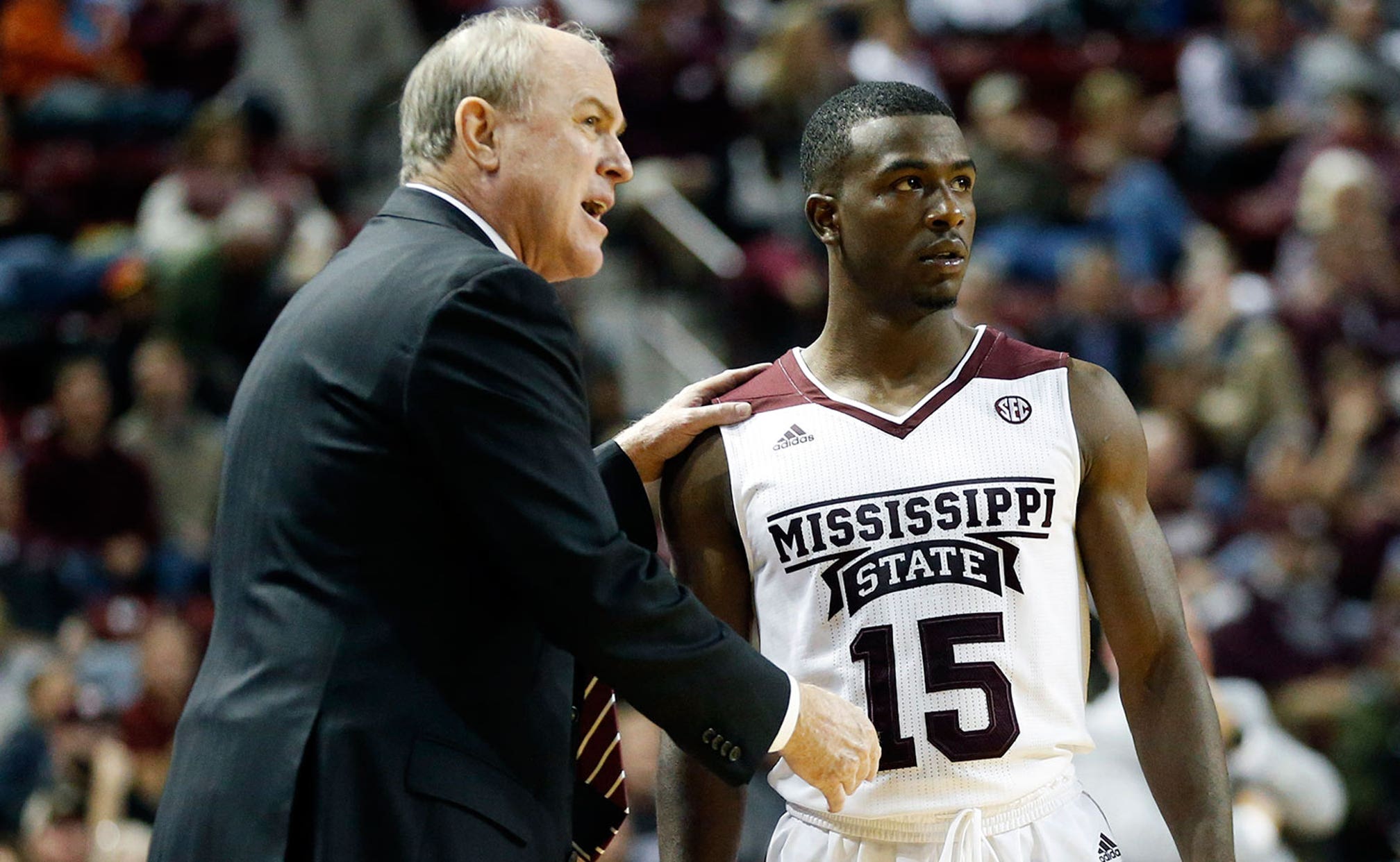 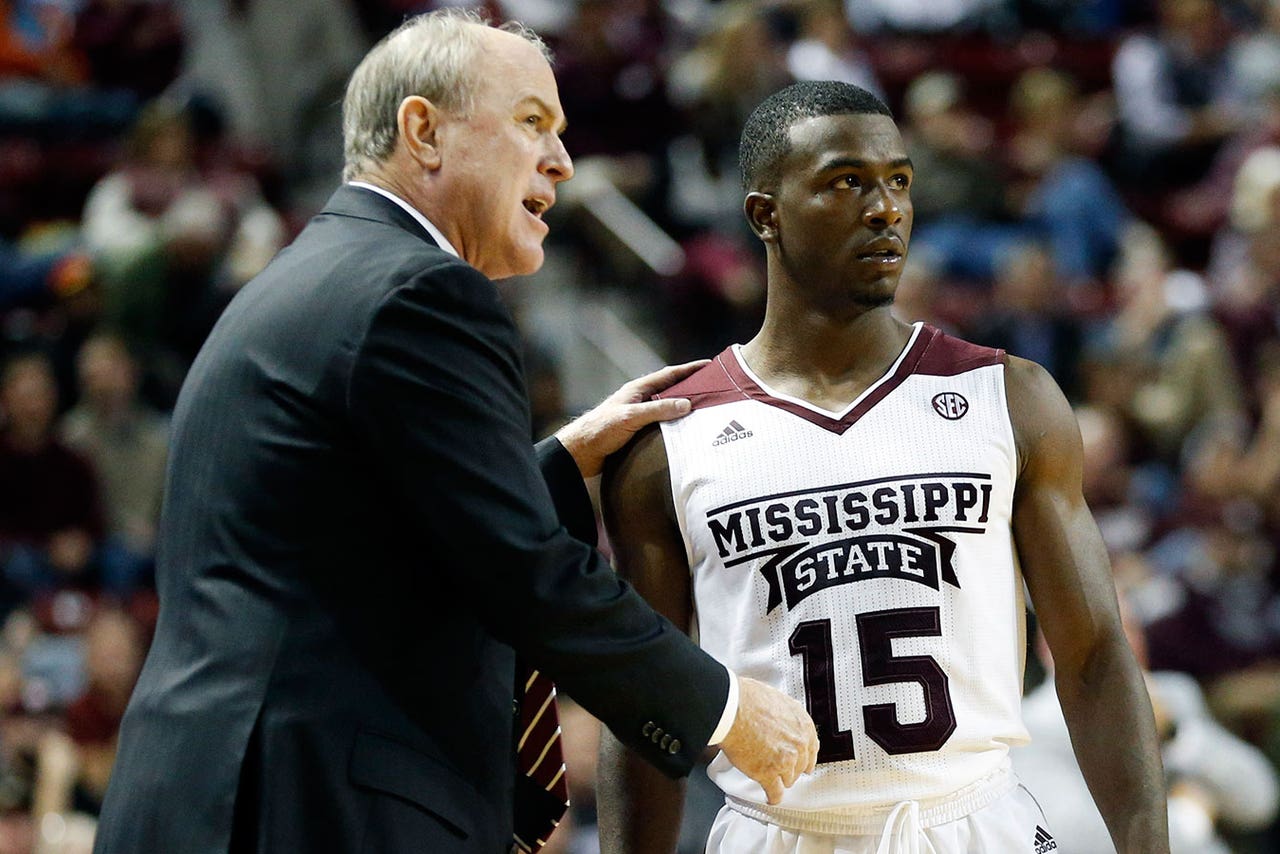 Howland, the former UCLA coach, was coaching in his first game in two seasons.

"I was worried about this game going into it because they were coming off an unbelievable season and are very well-coached," Howland said. "It was a terrible matchup issue for us and you saw that.

"But I was really proud of our team. We didn't drop our head when we got down."

Mississippi State used a 20-0 run in the second half to pull away in the season opener for both teams. Ready capped the spurt with a pair of free throws after Eastern Washington coach Jim Hayford was whistled for a technical.

Travis Daniels and Quinndary Weatherspoon each had 12 points for Mississippi State, while Fred Thomas added 10. Mississippi State shot 62 percent from the field, including 66 percent in the second half.

Eastern Washington opened the second half with a 9-2 run and extended its lead to double digits at 60-50. The Bulldogs cut their deficit to 70-66 and then scored 20 straight points to take an 86-70 lead with 7:30 left.

It was the most points scored by Mississippi State since posting 106 against Troy in 2011.

In the first half, Eastern Washington went on a 19-2 run midway through and stretched its lead to 43-33. The Eagles led 51-48 at halftime after shooting 58.8 percent.

Eastern Washington: The Eagles were predicted to finish third in the Big Sky Conference a year after winning the conference tournament and finishing 26-5. Mississippi State was just the second SEC opponent for Eastern Washington as the Eagles lost to Missouri in 1988. However, at the time, Missouri was part of the Big 12.

Mississippi State: The season opener drew 9,931 fans at Humphrey Coliseum and it was the largest crowd since 10,211 fans attended the Mississippi State-Kentucky game in 2012. Mississippi State was without freshman guard Malik Newman, who was a preseason All-SEC selection. Newman suffered through a turf toe injury in the preseason and is expected back next week.