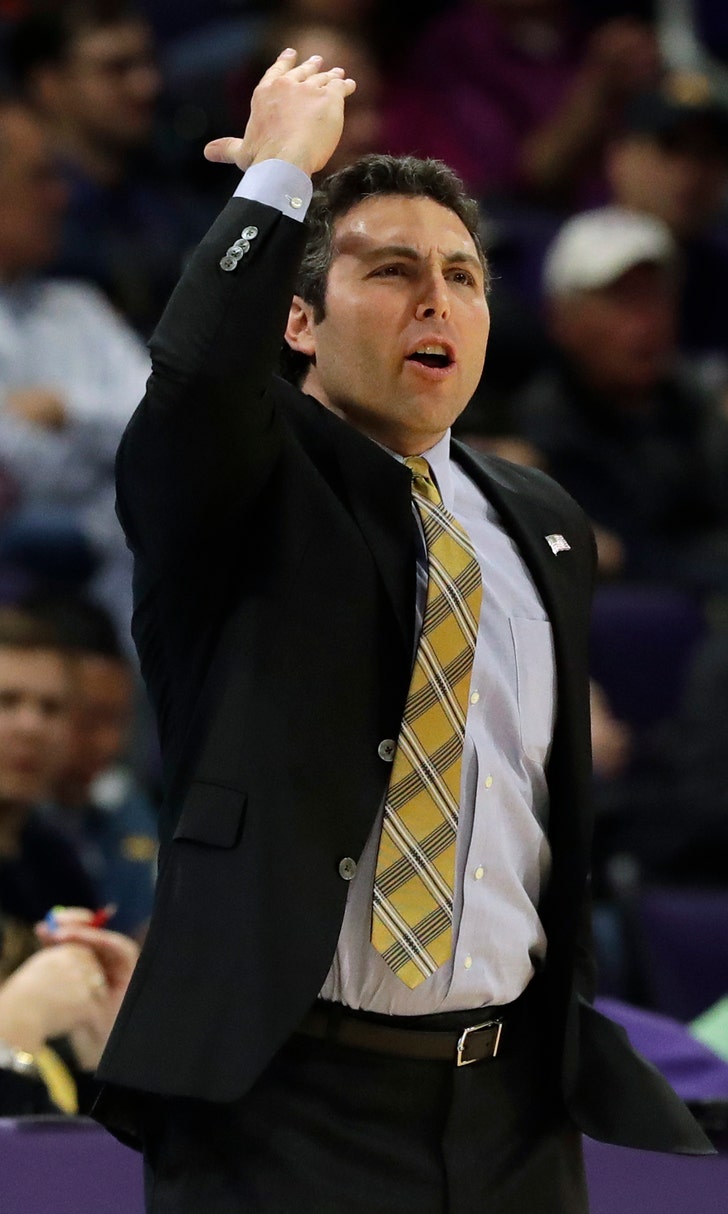 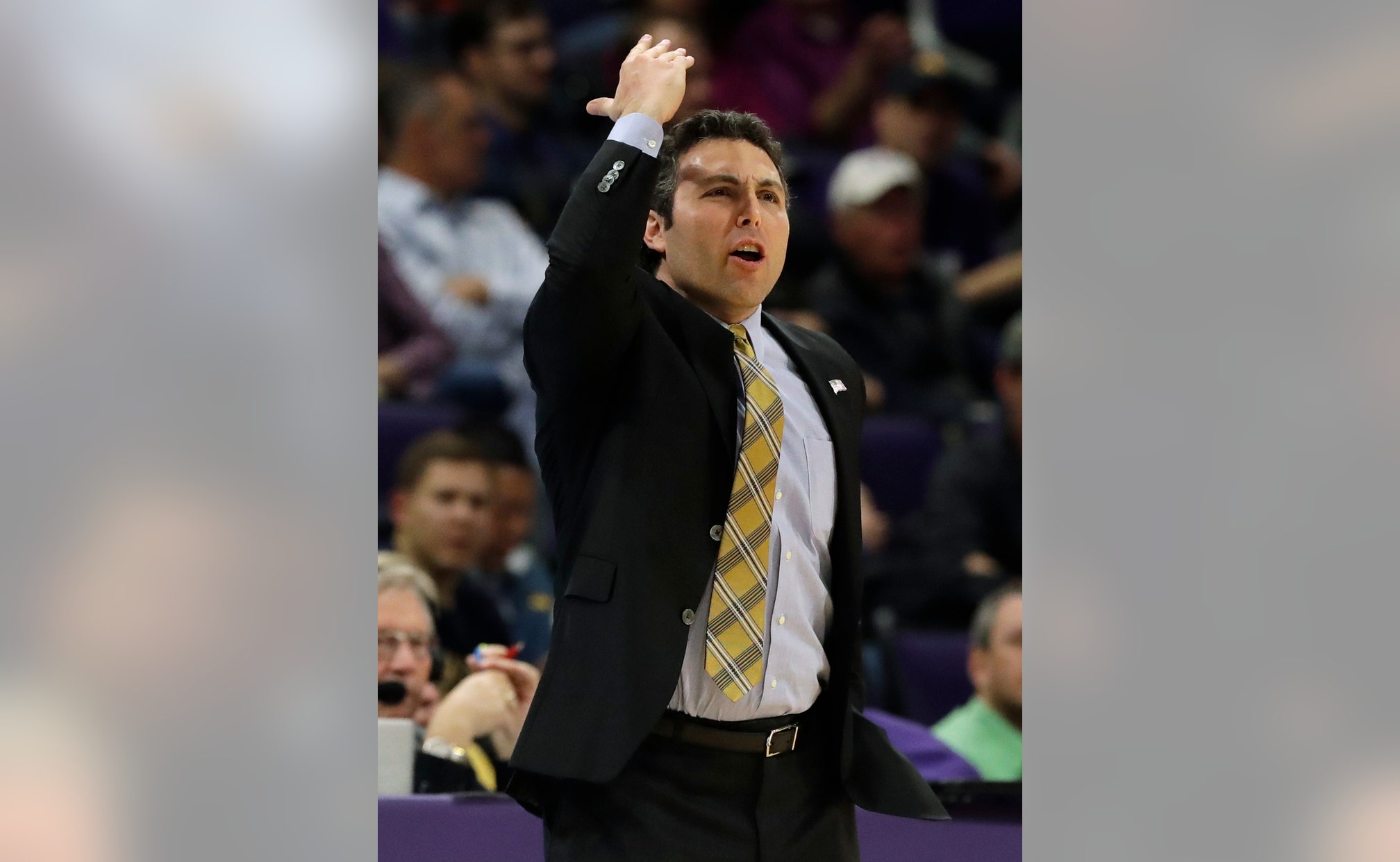 ATLANTA (AP) — Georgia Tech and Georgia State announced Wednesday that the city rivals will play a three-game men's basketball series beginning in December, their first match-up during the regular season since 2008.

The Yellow Jackets will host Georgia State on Dec. 16 at McCamish Pavilion, followed by another game on the Georgia Tech campus during the 2021-22 season. The Panthers will host the Jackets in 2022-23, when the school may have completed its planned 7,500-seat convocation center.

The Atlanta schools are only about three miles apart and have forged closer ties in recent months.

The schools played a men’s basketball exhibition for hurricane relief in 2017, but their last regular-season meeting was Georgia Tech’s 84-64 victory on Dec. 17, 2008, at what was then known as Alexander Memorial Coliseum. They first met during the 1969-70 season, with the Yellow Jackets holding a commanding 17-2 edge overall.

Georgia Tech coach Josh Pastner had been reluctant to face Georgia State, believing it didn’t hold much benefit for the more prominent Atlantic Coast Conference school to face a local member of the Sun Belt Conference.

Clearly, his perspective has changed as his program tries to rebound from an NCAA investigation into major recruiting violations that resulted in four years of sanctions.

“The great thing about this series is that fans of the both teams will be able to see all three games," Pastner said in a statement.

Georgia Tech’s non-conference schedule also includes a home game against Georgia on Nov. 19, a Thanksgiving weekend contest against Kentucky at Atlanta’s State Farm Arena on Nov. 27, and a trip to New York to face Stanford at Barclays Center on Dec. 13.

The Yellow Jackets went 17-14 last season, including an 11-9 ACC mark that was their first winning record in league play since 2003-04.

“We continue to try and build a schedule that is challenging for our team, helps prepare us for the ACC and gives us a chance to earn a spot in post-season play,” said Pastner, whose team has not reached the NCAA Tournament since 2010.

Georgia State, which has made three NCAA Tournament appearances in the last six seasons, enters its second year under coach Rob Lanier. The Panthers went 19-13 in his inaugural season.

“We certainly wanted to play, but Josh Pastner and Georgia Tech really deserve the credit for making this happen,” Lanier said. "By and large, the bigger schools hold the cards in these situations, and we are grateful that Tech has given us this opportunity.”

He hopes the series will help both schools improve their local recruiting footprint.

“Atlanta is clearly one of the best basketball communities in the country, Lanier said. ”To have two strong local programs engage in a series like this brings an added level of interest.”