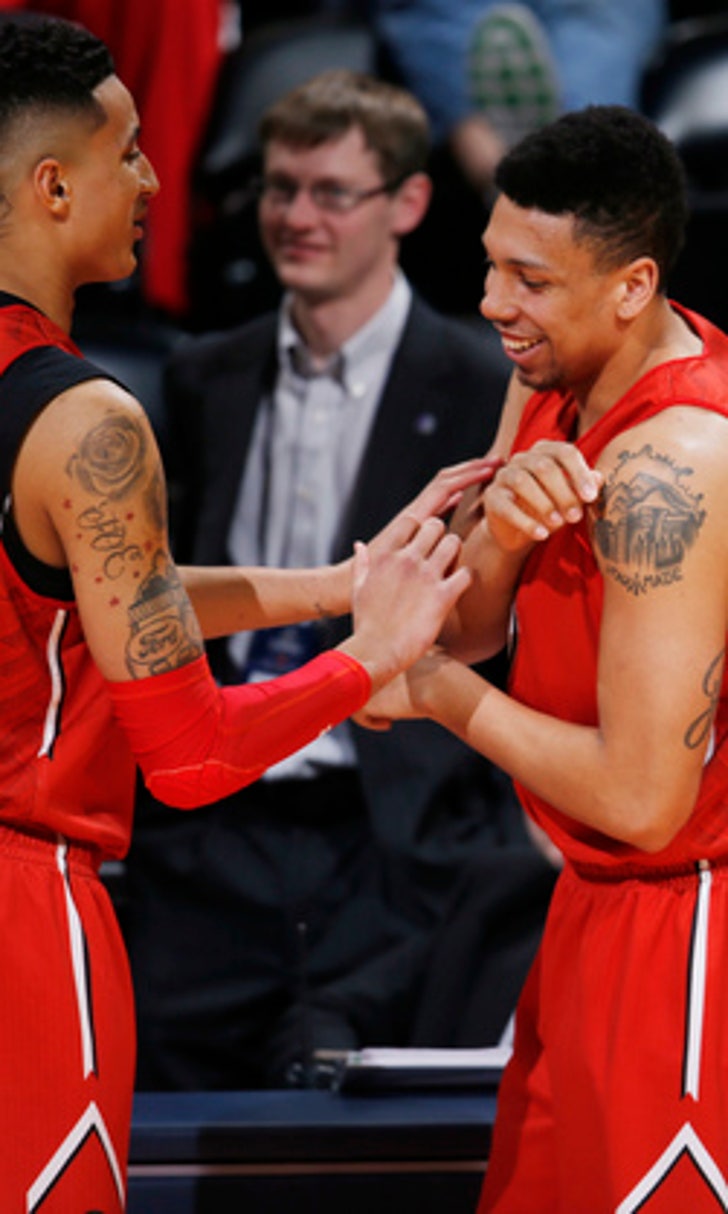 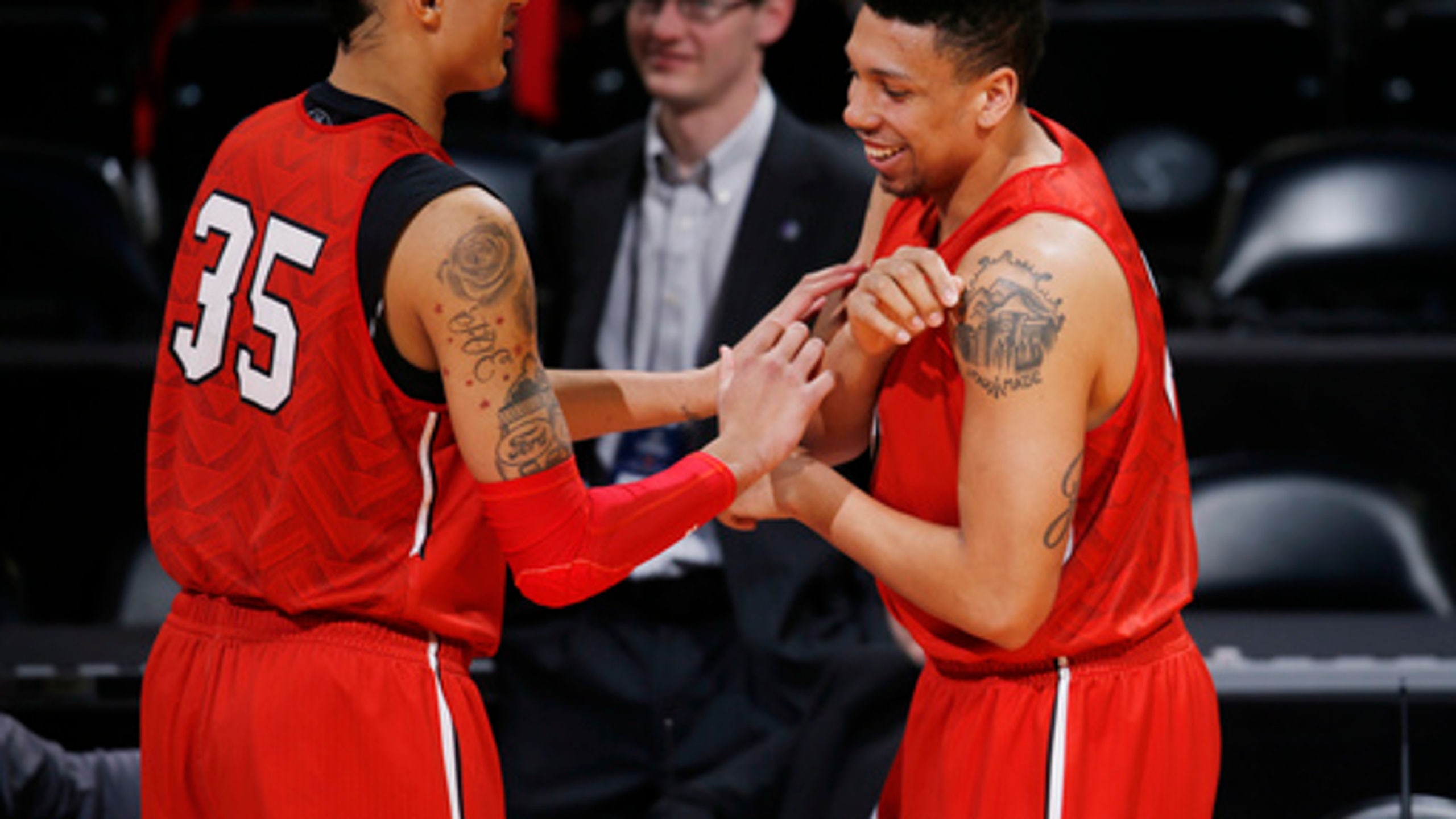 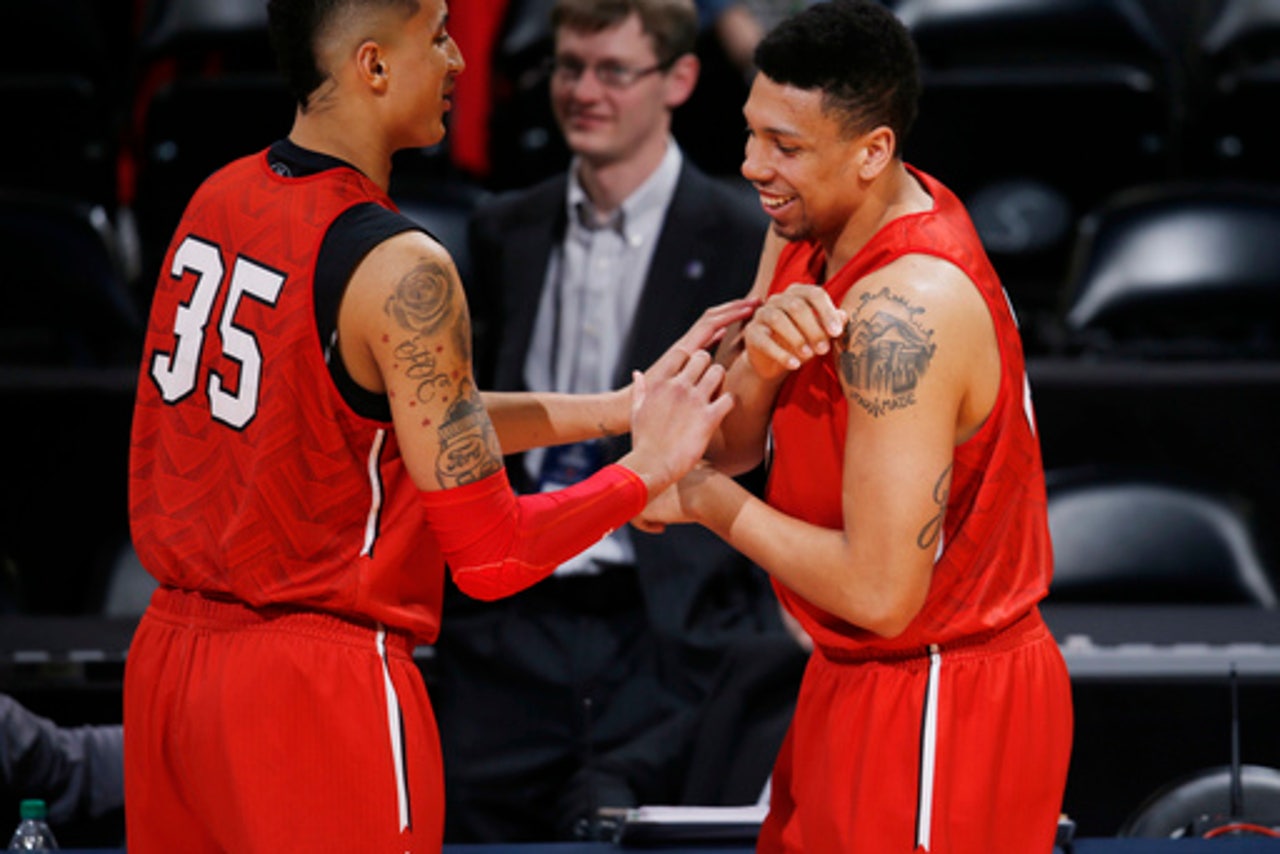 DENVER (AP) The snowcapped Rockies aren't the only mountains in Colorado this week.

Some of the biggest big men in college basketball are gathered in Denver for the NCAA's Midwest Regional at the Pepsi Center.

Gonzaga's Domantas Sabonis, Purdue's A.J. Hammons and his backup, Isaac Haas are here. So is Utah sophomore Jakob Poeltl, the one with potentially the highest ceiling.

The Pac-12 player of the year who averages 17.6 points and 9.1 rebounds and is viewed as a surefire NBA lottery pick this summer.

Poeltl insisted Wednesday that he hadn't noticed all the big men around him because his head is down. He said he's focused squarely on Fresno State, Utah's opponent Thursday when the Utes (26-8) return to the NCAA Tournament after reaching the Sweet 16 a year ago.

''To be honest, I haven't even noticed that,'' said Poeltl, a 7-footer from Vienna, Austria. ''I guess there are a number of talented big men on this side of the bracket. But right now we are worried about Fresno State. If it ever comes to a matchup against one of those, I'll be happy to take the challenge.''

And while he may sky over the 14th-seeded Bulldogs, he won't overlook them.

Poeltl said he expects plenty of double teams Thursday just like he's seen from so many opponents that don't have a big man who can match up with him.

''We're going to defend him by committee,'' confirmed Fresno State coach Rodney Terry, who hopes to ''do a great job on his supporting cast.''

Bulldogs guard Julien Lewis thinks the best solution is to run him ragged.

''I think we should just run. Just run, get out in transition to make them keep pace with the fast pace of play we play,'' Lewis offered.

Utah coach Larry Krystkowiak had to go old school in teaching a traditional center when he landed Poeltl from Austria.

''You know, it's a lost art. There are fewer and fewer throwback centers,'' Krystkowiak said. ''With that, we're losing some of the skill. We're throwing the ball into the post. Just the simple skill of feeding the post. A lot of kids grow up and they've never had to throw it to anybody in the post: `What do you mean throw it to the big guy?'''

Poeltl's improvement from a year ago is probably most evident at the foul line, where he's improved from 44 percent to 66 percent.

''A lot of his post moves a year ago were fast, off-balance. I think he's always been such an agile big guy, regardless who has been behind him, he's always tried to out-quick them. I think subconsciously could be because he wasn't a very good free-throw shooter.''

Now, he's slowed down, gotten stronger and is a bigger threat in the post and at the line, where he has confidence he can knock down his shots.

''We shot a ton of free throws today in practice,'' Krystkowiak said. ''These games will come down to some little things. As silly as it sounds, the free throw is going to be a big part of it. It's comforting to know he can make three out of four.''

Other things to keep an eye on Thursday:

MIRROR IMAGE: The Utes are comparing the Bulldogs to the Oregon Ducks, who walloped them 88-57 in the Pac-12 tournament title game.

Fresno State hung tough with the Ducks back in November, losing at Oregon 78-73.

TEAM EFFORT: The Bulldogs feature the Mountain West's player of the year in senior guard Marvelle Harris, who averaged 20.6 points and is the leading scorer in Fresno State history.