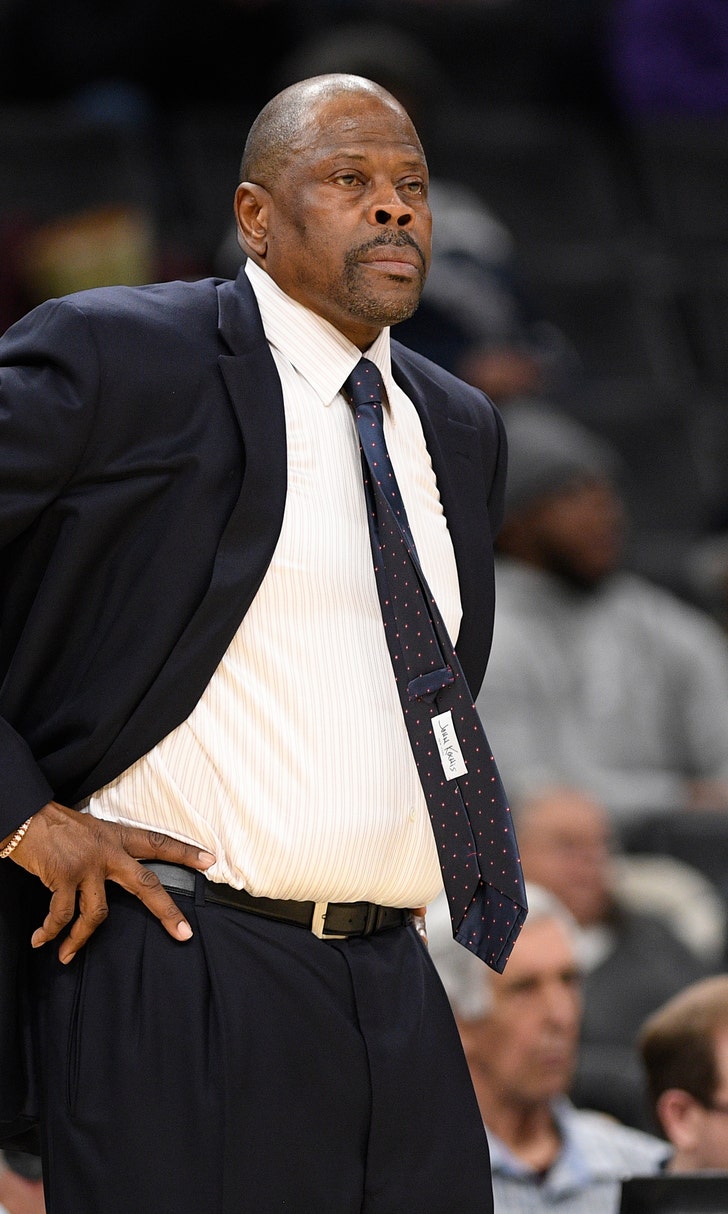 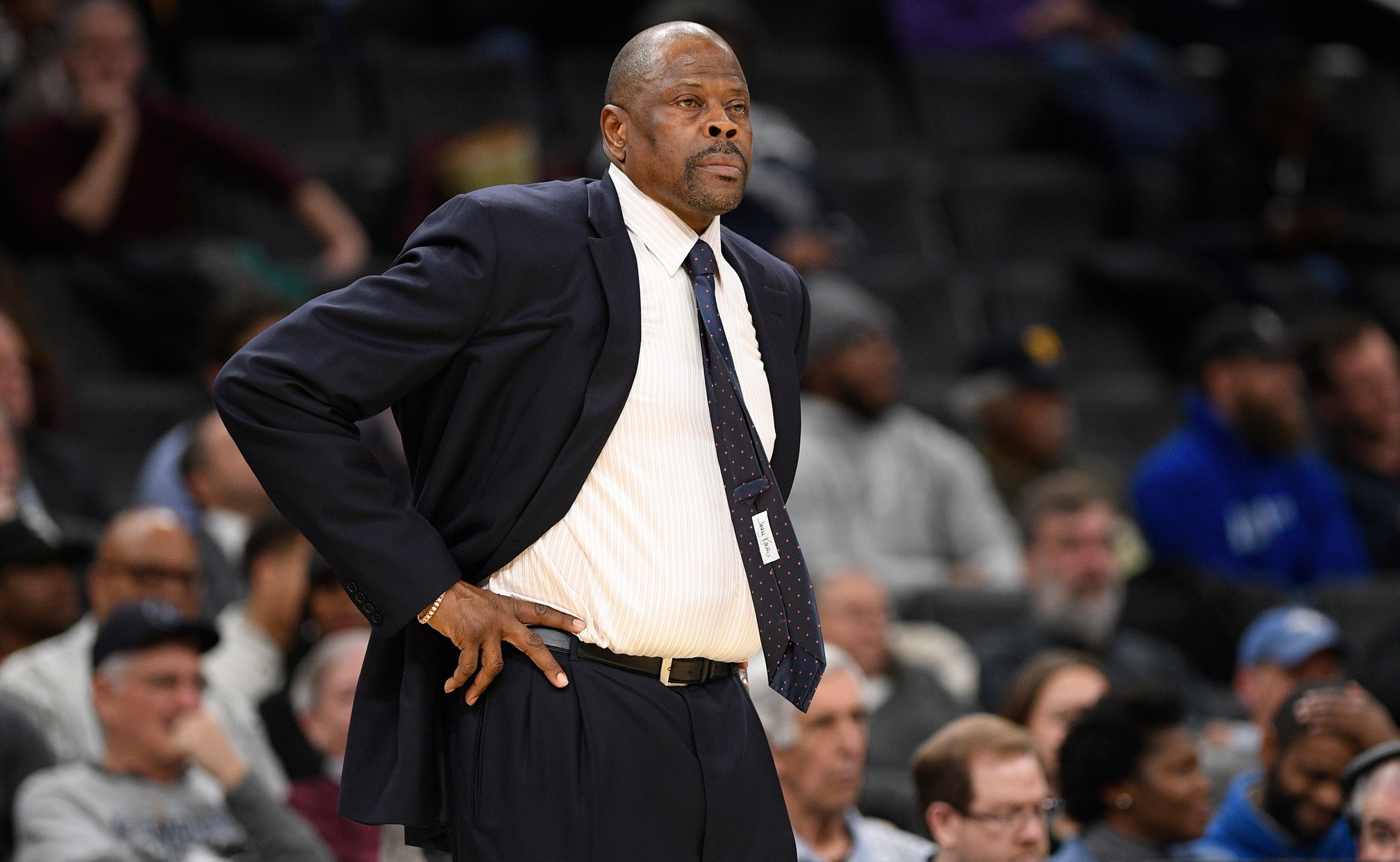 Ewing out of hospital after being treated for COVID-19

Georgetown basketball coach and former NBA great Patrick Ewing has been released from the hospital and is recovering from COVID-19 at home, his son said Monday.

The 57-year-old Hall of Famer, who played for the Hoyas in college and the New York Knicks in the NBA, announced Friday that he had tested positive for the coronavirus and was being treated at a hospital.

Patrick Ewing Jr. said three days later on Twitter that his father was getting better after receiving treatment and thanked the doctors and nurses who looked after him during his hospital stay. He also thanked fans for their thoughts and prayers after his father’s announcement.

“My father is now home and getting better," Ewing Jr. wrote. "We’ll continue to watch his symptoms and follow the CDC guidelines. I hope everyone continues to stay safe and protect yourselves and your loved ones.”

As a player, the 7-foot Patrick Ewing helped Georgetown win the 1984 NCAA men’s basketball championship and reach two other title games. During his four years playing, Georgetown went 121-23, a winning percentage of .840.

He was taken with the No. 1 overall pick in the 1985 draft after the Knicks won the NBA’s first lottery. Ewing wound up leading New York to the 1994 NBA Finals, where they lost to Hakeem Olajuwon and the Houston Rockets.

Ewing played 17 seasons in the NBA, 15 with the Knicks.

After retiring as a player, he spent 15 years as an assistant or associate coach with four teams in the pros. In April 2017, he returned to Georgetown for his first job as a head coach at any level.

In his first three seasons at his alma mater, Ewing’s teams went a combined 49-46, with zero trips to the NCAA Tournament.

In 2019-20, Georgetown finished the season with seven consecutive losses and a 15-17 record.