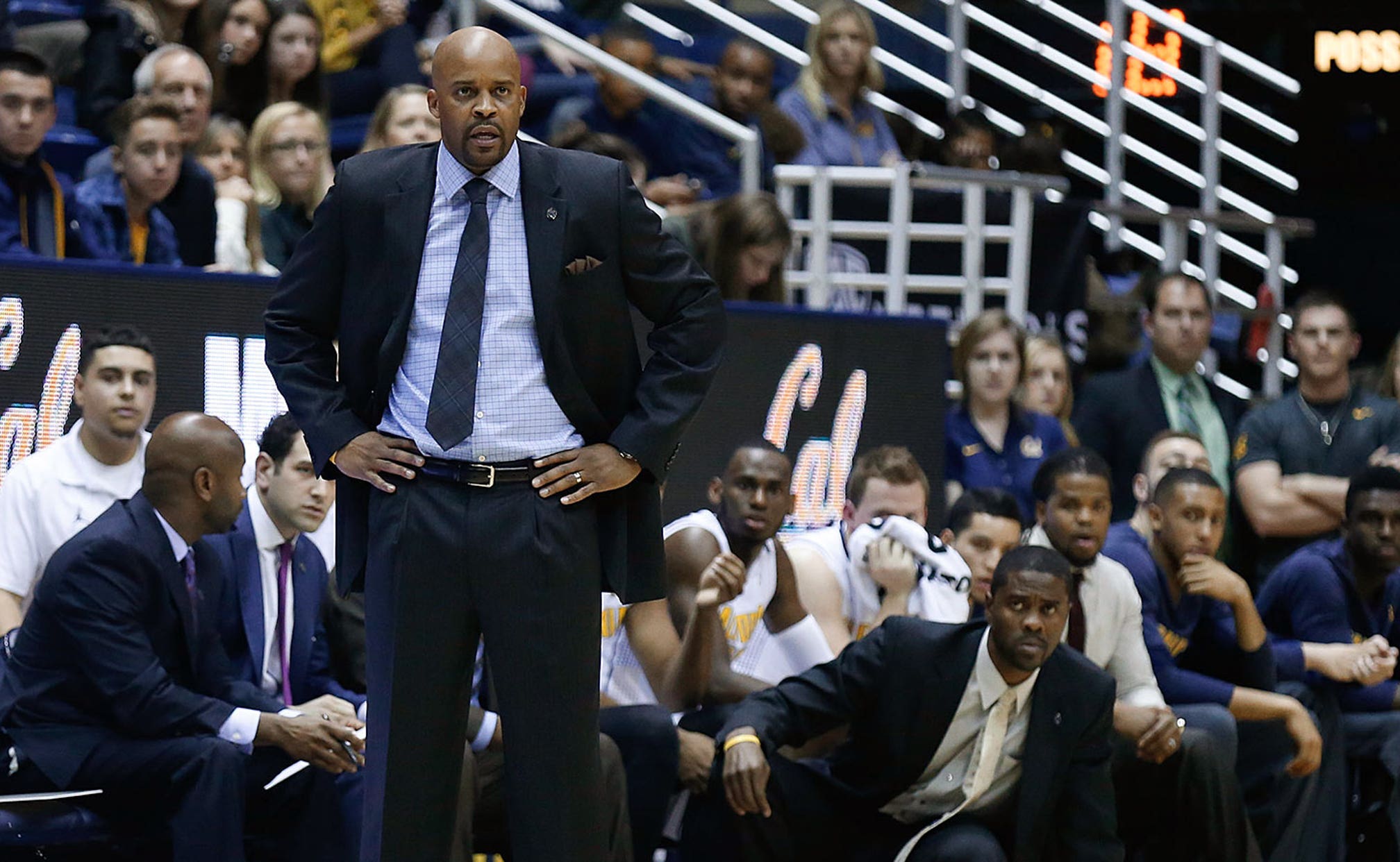 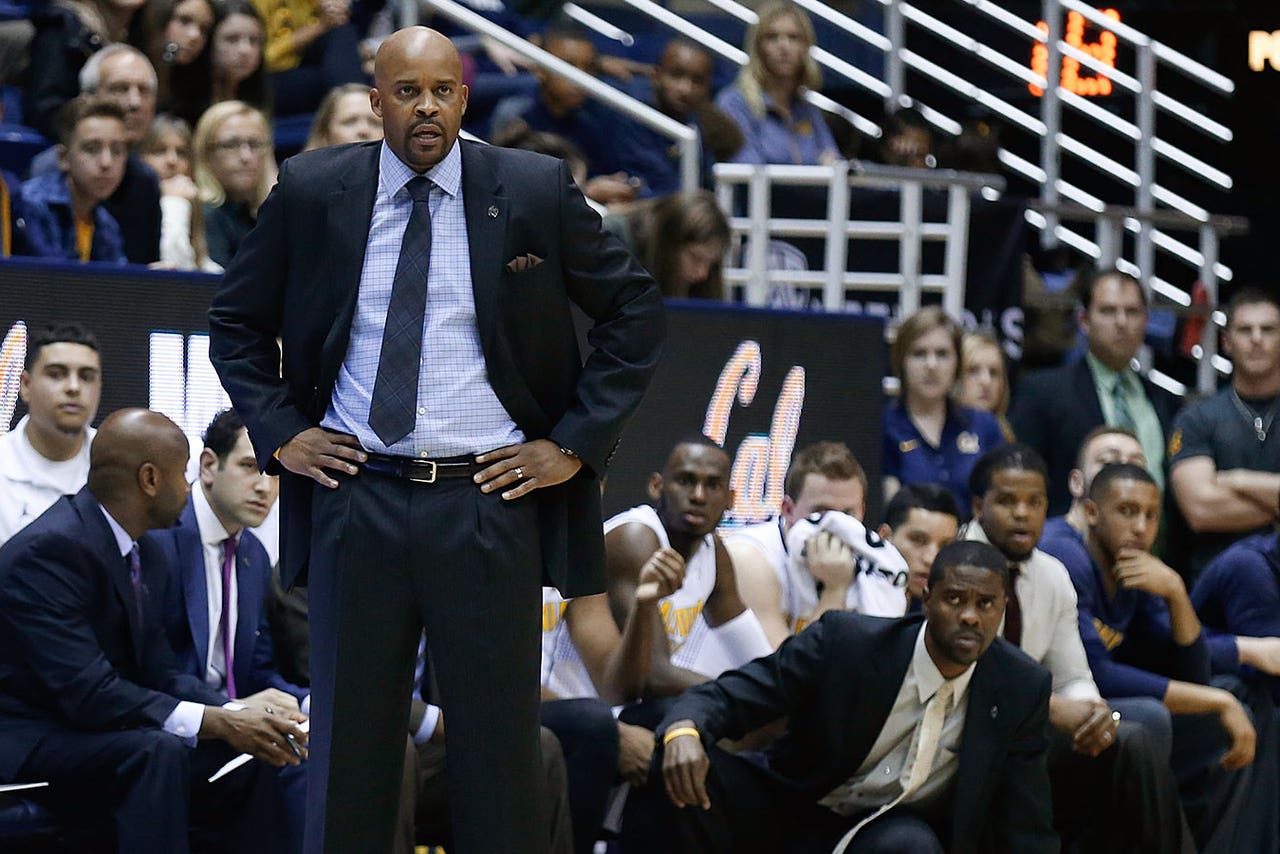 A University of California, Berkeley assistant basketball coach resigned Thursday after sexual harassment allegations from a reporter, dropping his appeal of the school's attempt to fire him.

Yann Hufnagel's resignation came a day before the results of the review were to be released and amid an outcry over the university's handling of sexual harassment claims against high-profile officials.

Those circumstances led Hufnagel to decide it was best to drop the issue.

"The toxic environment at UC Berkeley has made it impossible for Mr. Hufnagel to rejoin the basketball team he loves, even if he is vindicated in full, as the facts would show," his attorney, Mary McNamara, said in a statement. "He needs to look out for the student-athletes he coached, as well as his own future."

The school gave Hufnagel a termination notice last month, just before his Cal Bears team after a relatively successful season was about to enter the NCAA tournament.

The university had launched the inquiry into Hufnagel last year after the female journalist covering the team sent head Coach Cuonzo Martin a long email describing in graphic detail unwelcome advances from the assistant.

The allegations against Hufnagel were among many recent high-profile sexual harassment cases at UC Berkeley that have raised questions over top officials' handling of them. Other cases involved a renowned astronomy professor, a vice chancellor and the law school dean.

Officials are also conducting a review into whether Martin handled the situation correctly.

Athletic Director Mike Williams said he expects the results of the review will support the team's confidence in Martin.

California Golden Bears
share story
those were the latest stories
Want to see more?
View All Stories
Fox Sports™ and © 2020 Fox Media LLC and Fox Sports Interactive Media, LLC. All rights reserved. Use of this website (including any and all parts and components) constitutes your acceptance of these Terms of Use and Updated Privacy Policy. Advertising Choices. Do Not Sell my Personal Info