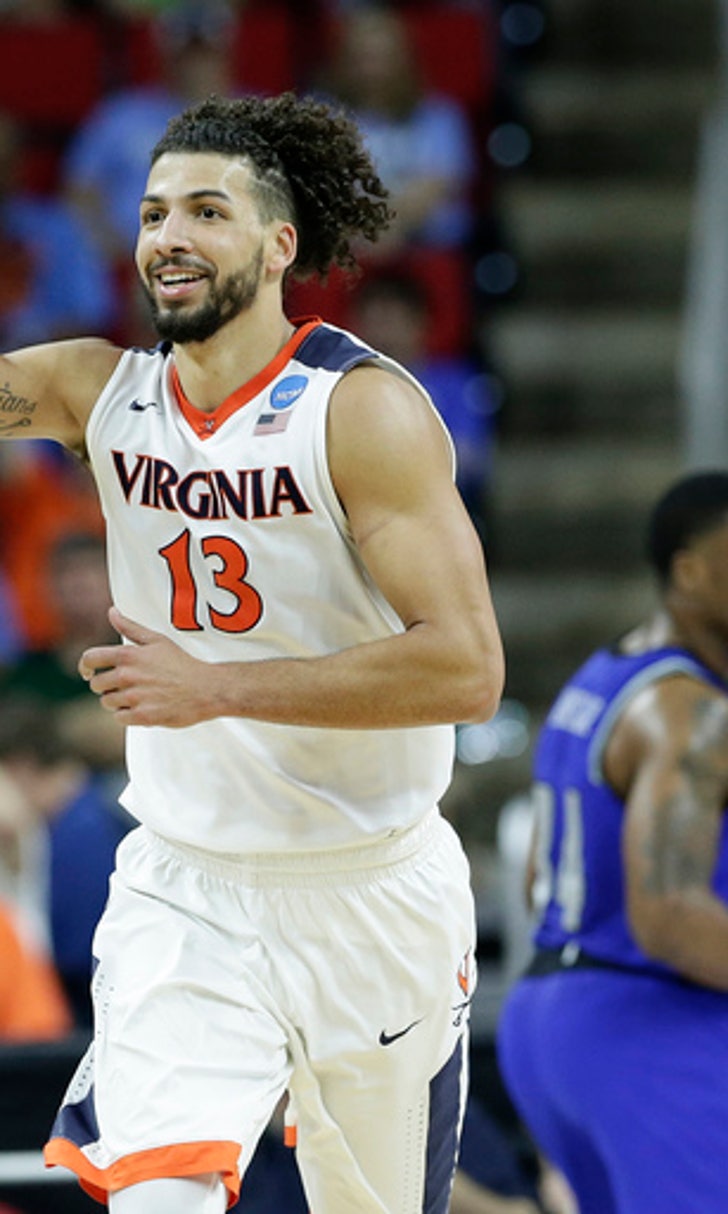 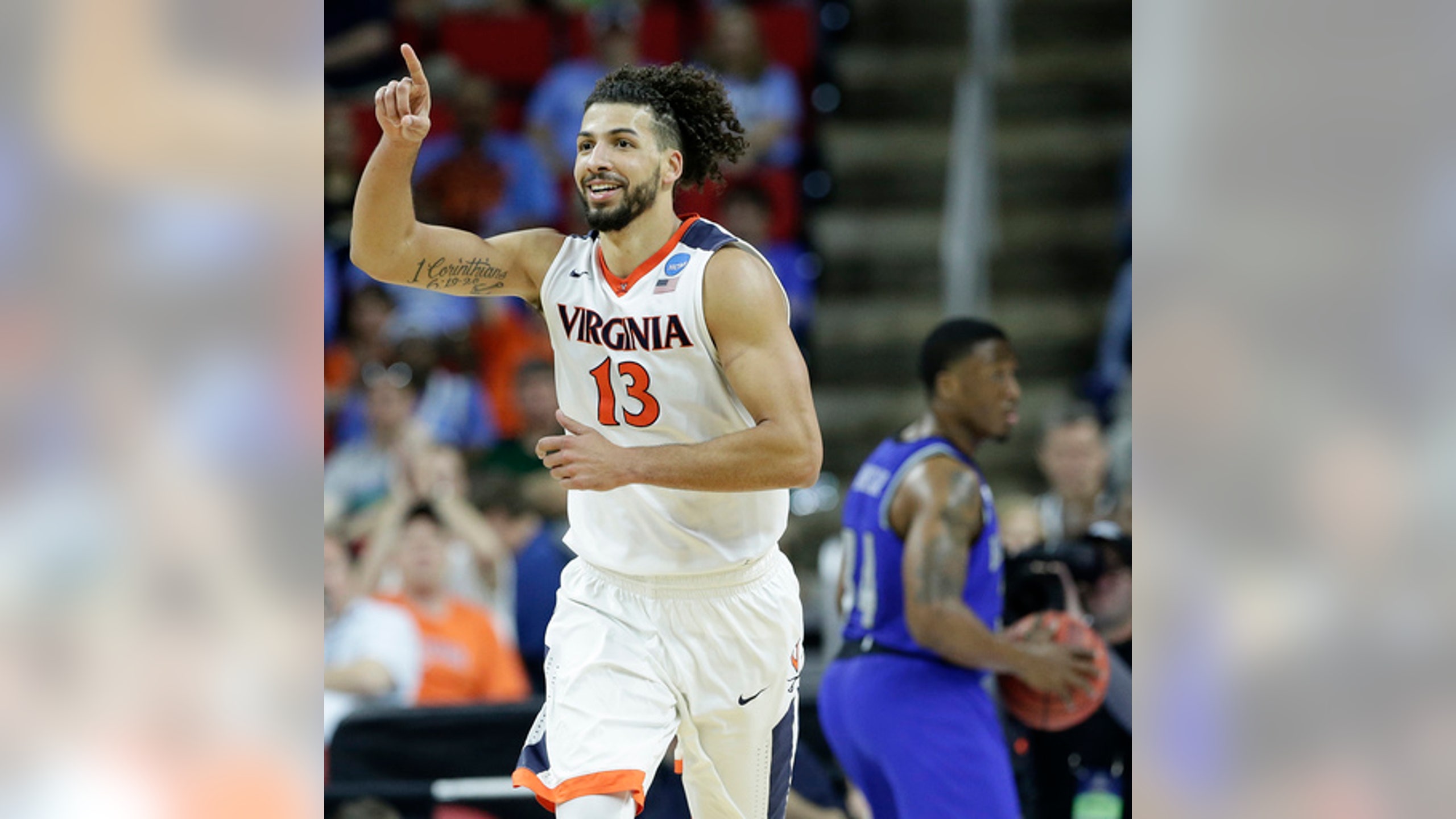 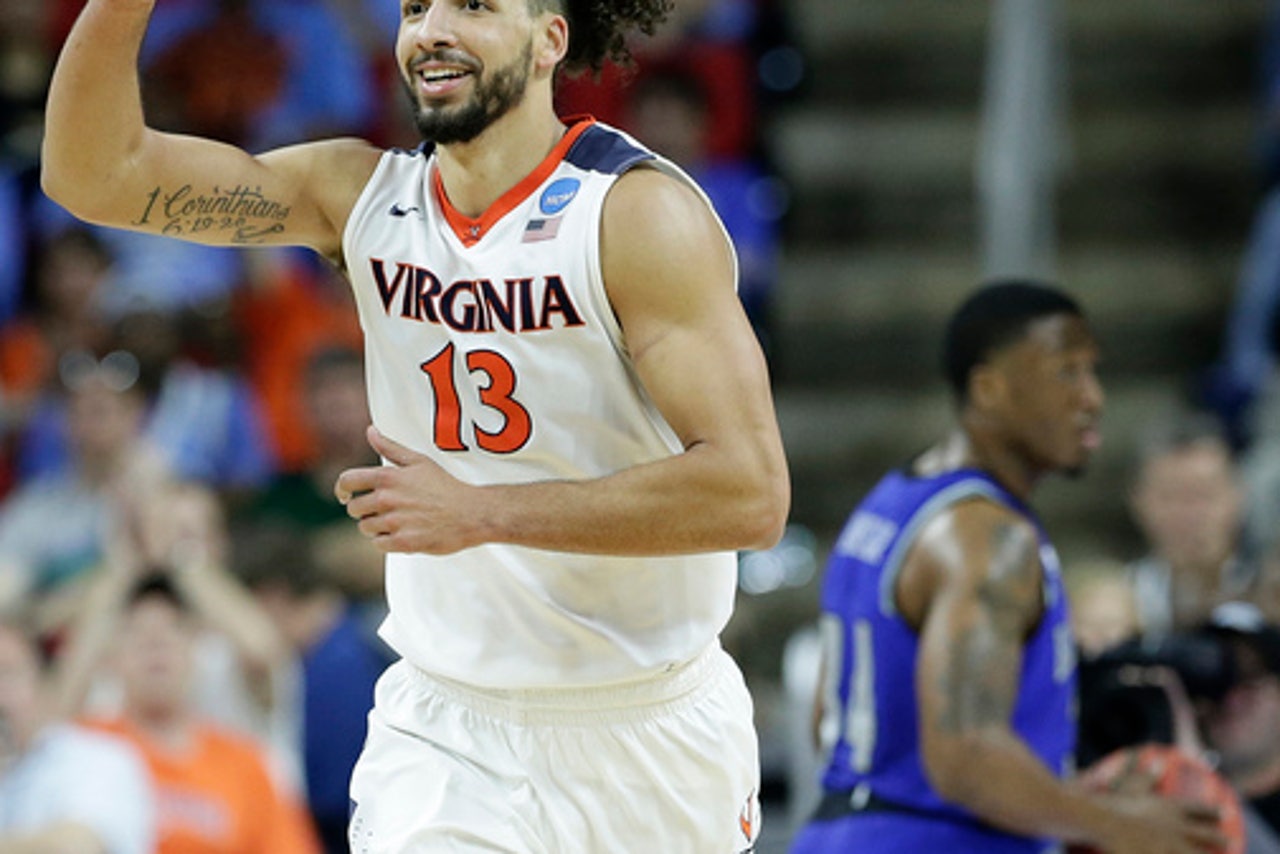 Butler wants to make him sweat.

The top-seeded Cavaliers (27-7) expect a challenge from ninth-seeded Bulldogs (22-10) on Saturday night in the second round of the Midwest Regional.

''You realize you're more aware that you've got to play at a high level,'' Bennett said. ''I think our guys have a belief (that) if we play well, we'll have a chance to advance. They truly understand if we don't, we won't.''

For the Cavaliers, a win will send them to their ninth Sweet 16 and their second in three years.

It also will move the accomplished senior class - led by Atlantic Coast Conference player of the year Malcolm Brogdon and Anthony Gill - to the brink of becoming the most accomplished class in school history.

They made it look easy against No. 16 seed Hampton, rolling to an 81-45 victory in which the only drama came when Bennett collapsed on the court and later blamed it on dehydration, dizziness and feeling ill earlier in the week.

He left the court with a few seconds remaining in the first half, but was back for the final 20 minutes and says his mother was worried about him while he shared a laugh about it over the phone with his father, longtime coach Dick Bennett.

''I've been his assistant and I've seen him jump up quick and have to put his hand on the floor and almost pass out,'' he said. ''We were kind of chuckling about that.''

His team is bracing for a battle with Butler.

After beating Texas Tech in the first round, the Bulldogs have won at least one game in nine of their last 10 NCAA Tournaments. And they've taken down No. 1 seeds twice since 2010, when they made the first of two straight national championship game appearances that put the program on the map.

''I wouldn't say that created expectations, but it kind of helps us out because everybody knows who Butler is now,'' Roosevelt Jones said. ''Before, when Butler was in the tournament, everybody would be like, `Who's Butler?'''

Both teams have shown their shooting touch from 3-point range. Virginia ranks ninth in Division I by making 40.9 percent of their long-range attempts while Butler is 16th at 39.1 percent.

The Cavaliers hit 12 3s in the Hampton win - their most since they made 13 against Long Beach State in November - while the Bulldogs were 5 of 7 from 3-point range in the second half of the Texas Tech win, with Kelan Martin knocking down a pair of critical 3s.

''We know they're an excellent 3-point shooting team but at the same time we're an excellent defensive team,'' Brogdon said. ''So the challenge is going to be making all their 3s contested. ... We don't want the 3-ball to be able to carry them throughout the game.''

And what happens when those shots don't fall might be even more important: Virginia - with its deliberate, slow-paced style - ranks 61st nationally in rebounding margin at plus-3.6. Butler is two spots behind at plus-3.5.

''It's going to come down to the little things,'' Butler guard Kellen Dunham said. ''Most importantly, I think just getting them off the glass, getting back on defense and making everything just hard, making them shoot over us is going to be the main key.''

Some things to know about the Butler-Virginia matchup:

ANALYTICS: Virginia enters as the nation's No. 1 team in Ken Pomeroy's advanced stat rankings while Butler is 37th. The biggest difference is in defensive efficiency, where the Cavaliers rank fourth in the nation while the Bulldogs are just 117th.

LEWIS VS. VIRGINIA: Butler guard Tyler Lewis faced Virginia three times in 2013 and '14 when he was at North Carolina State. He played at least 15 minutes in each game but never scored more than four points against them.

COMMON OPPONENTS: Both Butler and Virginia played Miami and Villanova. The Cavaliers went 2-1 against the Hurricanes and beat the Wildcats. Butler went 0-3 against those two teams, losing twice to Villanova and once to Miami.

AT HOME IN RALEIGH: Gill has been tough to stop in NCAA Tournament games at PNC Arena. The native of High Point - about a 90-minute drive west of Raleigh - averages 16.3 points in three career postseason games here and scored 19 in the Hampton win.