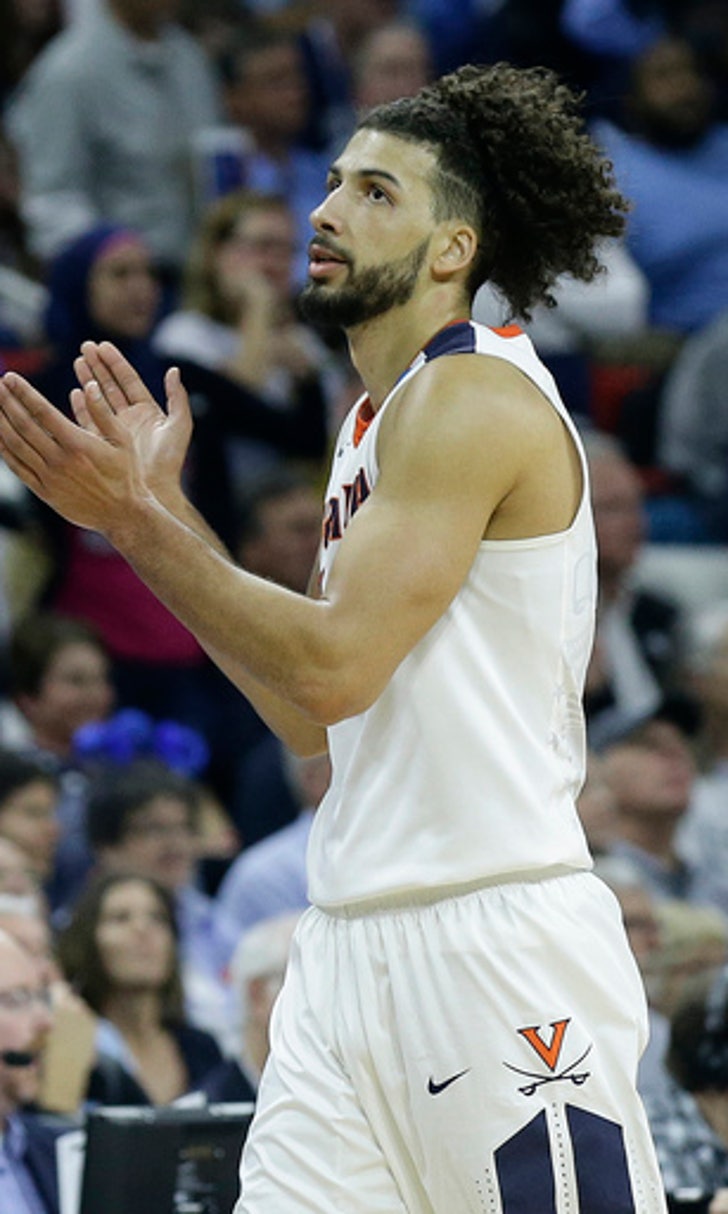 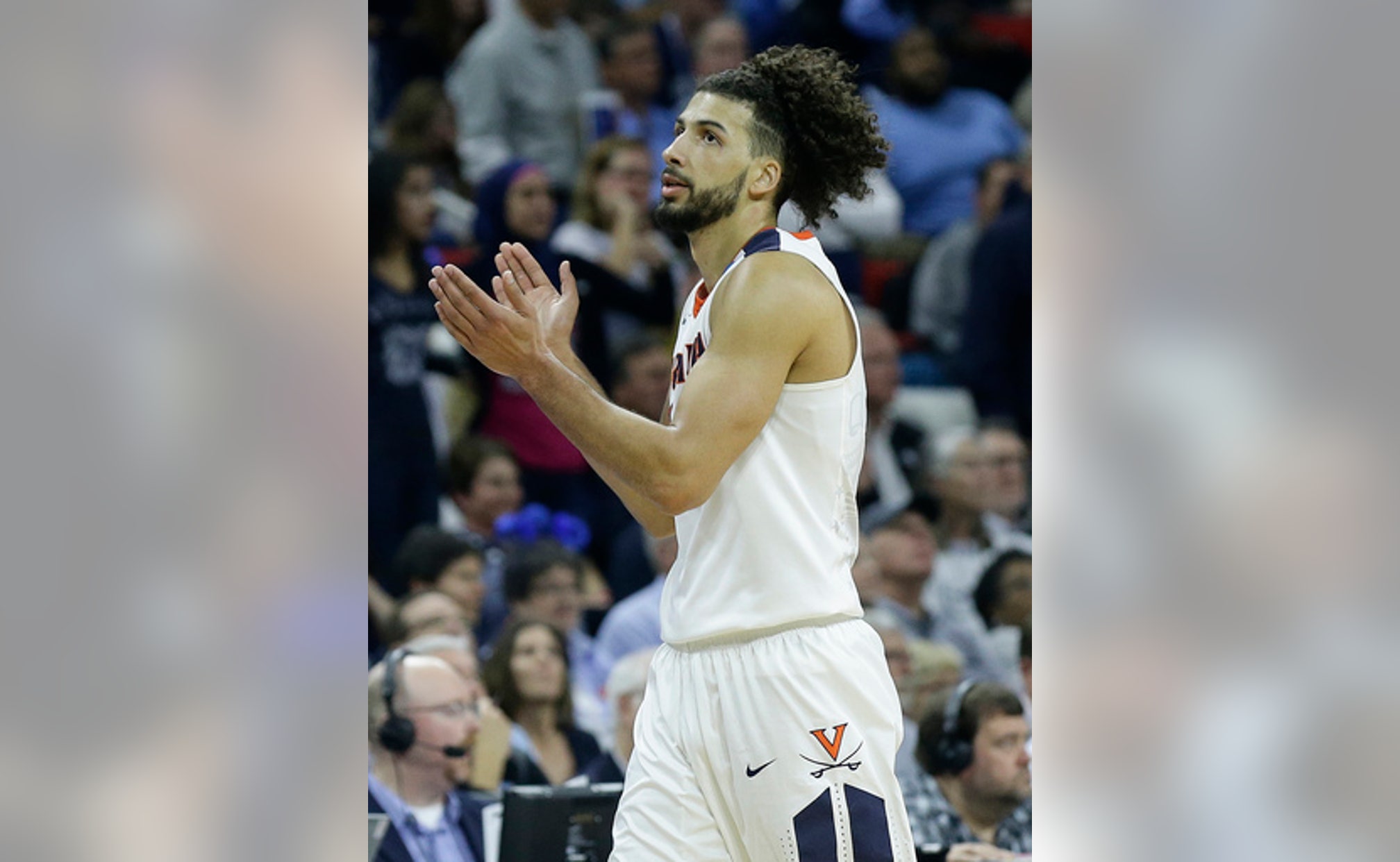 Brogdon leads Virginia past Butler 77-69 in 2nd round 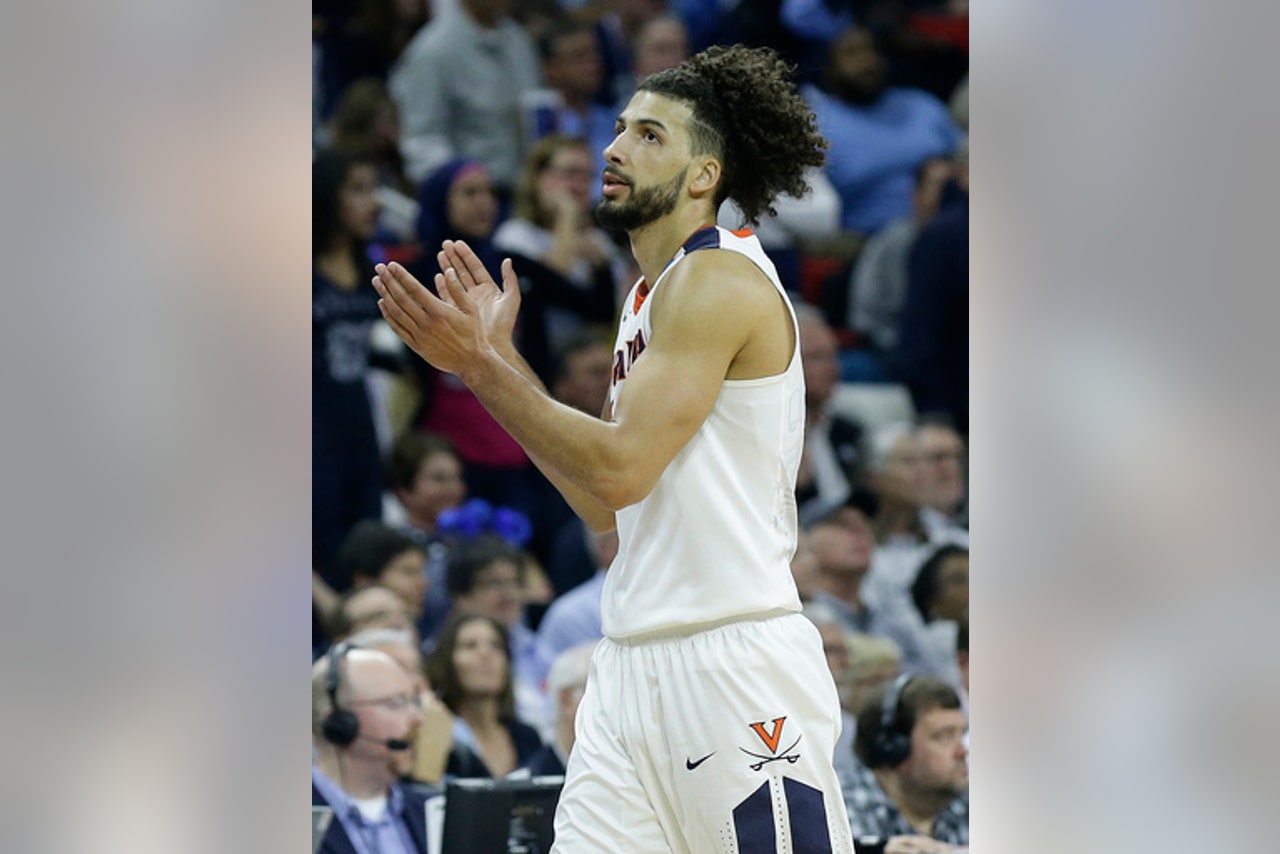 RALEIGH, N.C. (AP) Malcolm Brogdon scored 22 points and Virginia used some hot second-half shooting to beat Butler 77-69 on Saturday night in the second round of the NCAA Tournament.

Anthony Gill added 17 points and Marial Shayok finished with 12 for the top-seeded Cavaliers (28-7).

They shot 73 percent after halftime, hitting 14 of their first 16 shots of the second half, and advanced to the Sweet 16 for the second time in three years.

They will face Iowa State (23-11) on March 25 in the Midwest Regional semifinals.

Andrew Chrabascz scored a season-high 25 points for ninth-seeded Butler (22-11). Roosevelt Jones pulled the Bulldogs within 72-69 by hitting the first of two free throws with 36.2 seconds left.

He missed the second, Shayok pushed Virginia's lead back out to four with a free throw with 28.3 seconds left and Kellen Dunham's 3-pointer with 12 seconds to go bounced off the iron.