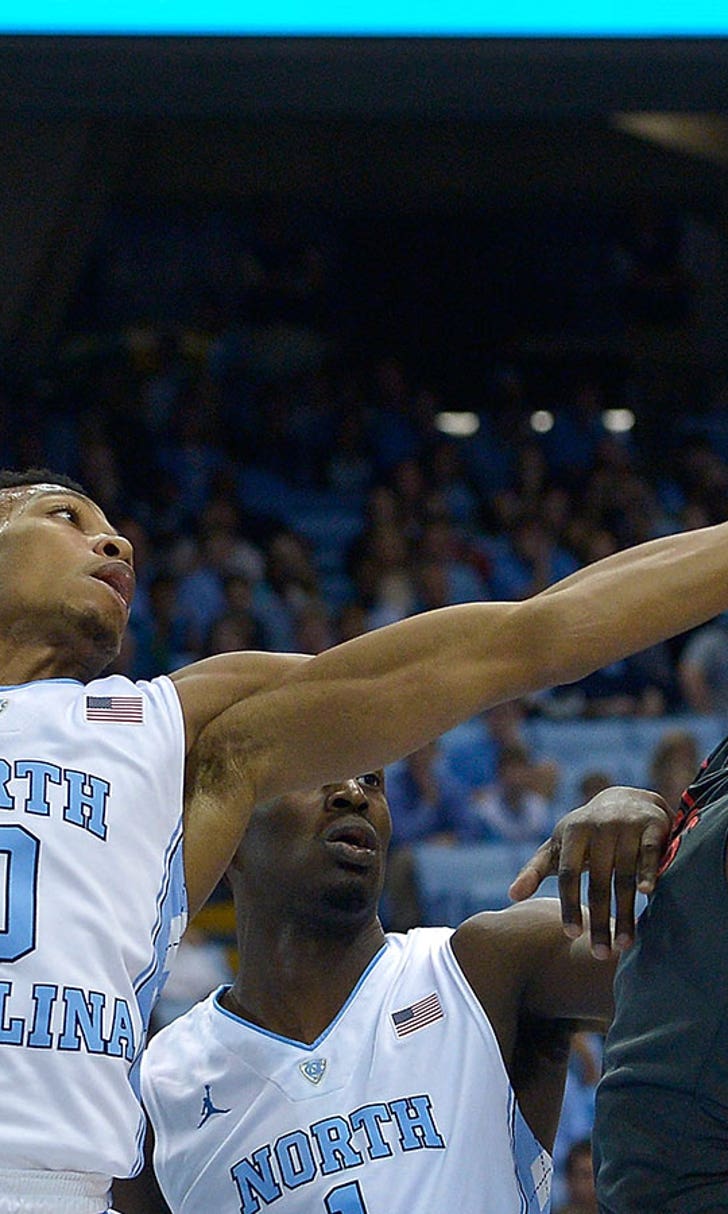 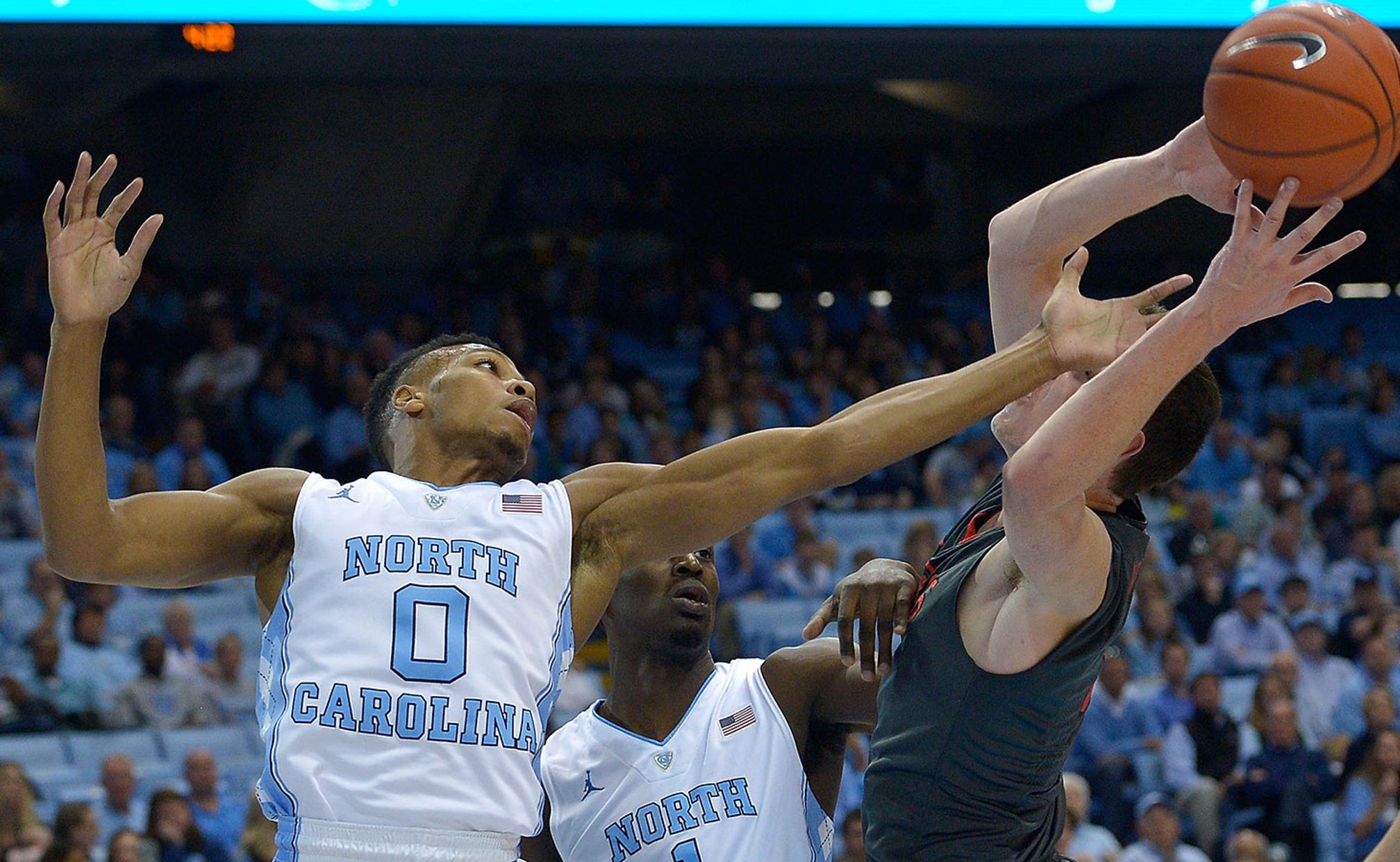 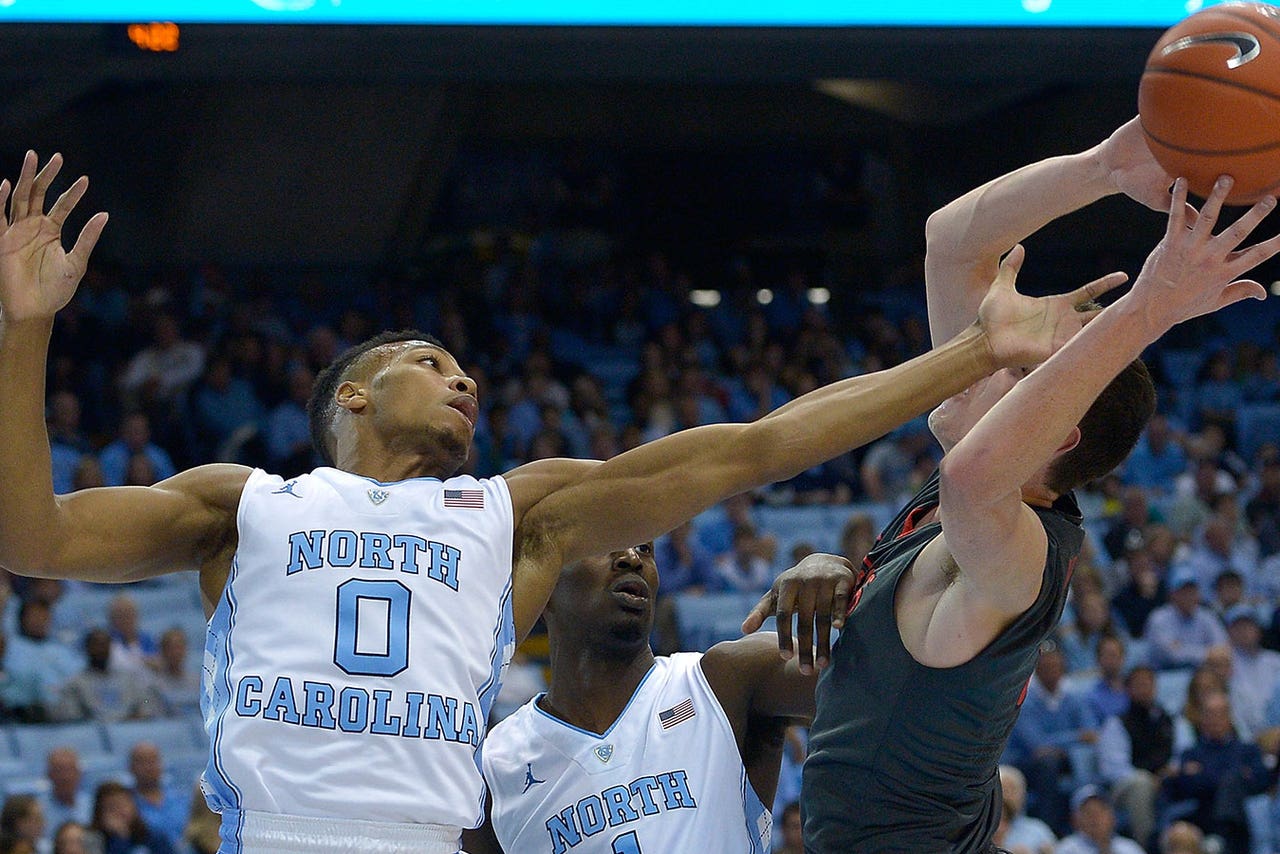 Britt matched his career high with 17 points and the Tar Heels gradually pulled away in the second half to beat Fairfield 92-65 on Sunday.

With Atlantic Coast Conference preseason co-Player of the Year Marcus Paige sidelined for the first few weeks of the season with a broken right hand, the Tar Heels (2-0) need Britt and sophomore Joel Berry II both to provide more scoring and outside shooting.

Britt, who switched shooting hands from left to right before last season, scored 15 points on 5-for-8 shooting in Friday's 24-point win over Temple in the opener. He followed by making 6 of 9 shots and tying his career high by making 4 of 6 3-point attempts.

''I think he's comfortable, he's confident,'' Williams said of the junior. ''Confidence does a lot of things for you. ... But I think it's more his work and the time that he's put in.''

Berry, who scored 14 against Temple, added 15 points and three more 3's while taking the bulk of point guard duties with Paige out.

Still, UNC's performance was an unimpressive one full of missed free throws and leaky defense. The Tar Heels struggled to put away a team that went 7-24 last season, a performance that had Williams burn a first-half timeout and let his team have it during an animated stoppage.

''I'm concerned about the way we played today,'' Williams said, ''but I'm not worried about our team.''

UNC led 40-32 at halftime and didn't put the game away until the final 10 minutes against the Stags (0-2), who hit 10 3-pointers that kept them hanging around longer than expected.

''I thought we competed,'' Fairfield coach Sydney Johnson said, ''that was the best thing we did this afternoon.''

The game was part of the CBE Hall of Fame Classic, though it wasn't part of the event's elimination rounds.

Fairfield: Tyler Nelson was the only other player to reach double figures with 10 points. ... The Stags shot 35 percent. ... Fairfield committed 19 turnovers, helping the Tar Heels to a 22-0 edge in points off turnovers. ... Freshman Jonathan Kasibabu had 10 rebounds.

Asked why his team came out flat, Williams quipped that maybe the team was feeling the ''glory'' from the football team's recent success.

UNC's football team has climbed to No. 12 in the AP Top 25 with nine consecutive wins, the last two being a 66-31 rout of Duke followed by Saturday's 59-21 win over Miami.

''I was beginning to wonder for a while if we were going to score as many as our football team scores,'' Williams said.

North Carolina Tar Heels
share story
those were the latest stories
Want to see more?
View All Stories
Fox Sports™ and © 2020 Fox Media LLC and Fox Sports Interactive Media, LLC. All rights reserved. Use of this website (including any and all parts and components) constitutes your acceptance of these Terms of Use and Updated Privacy Policy. Advertising Choices. Do Not Sell my Personal Info