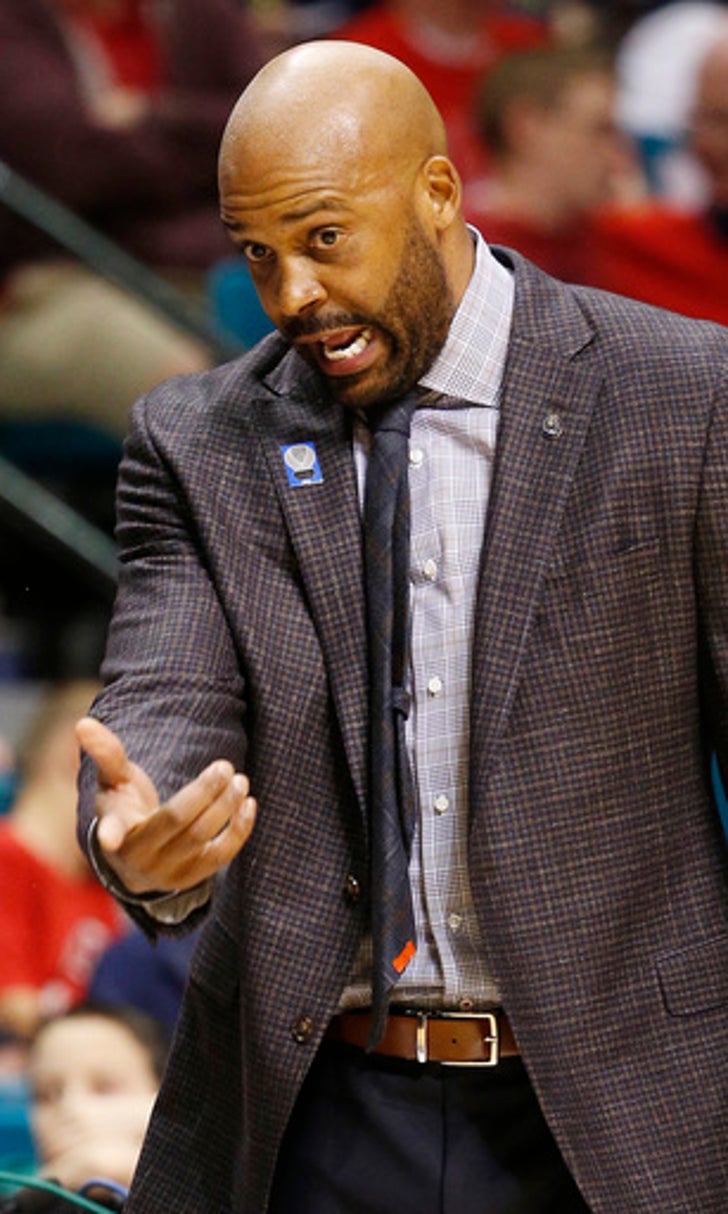 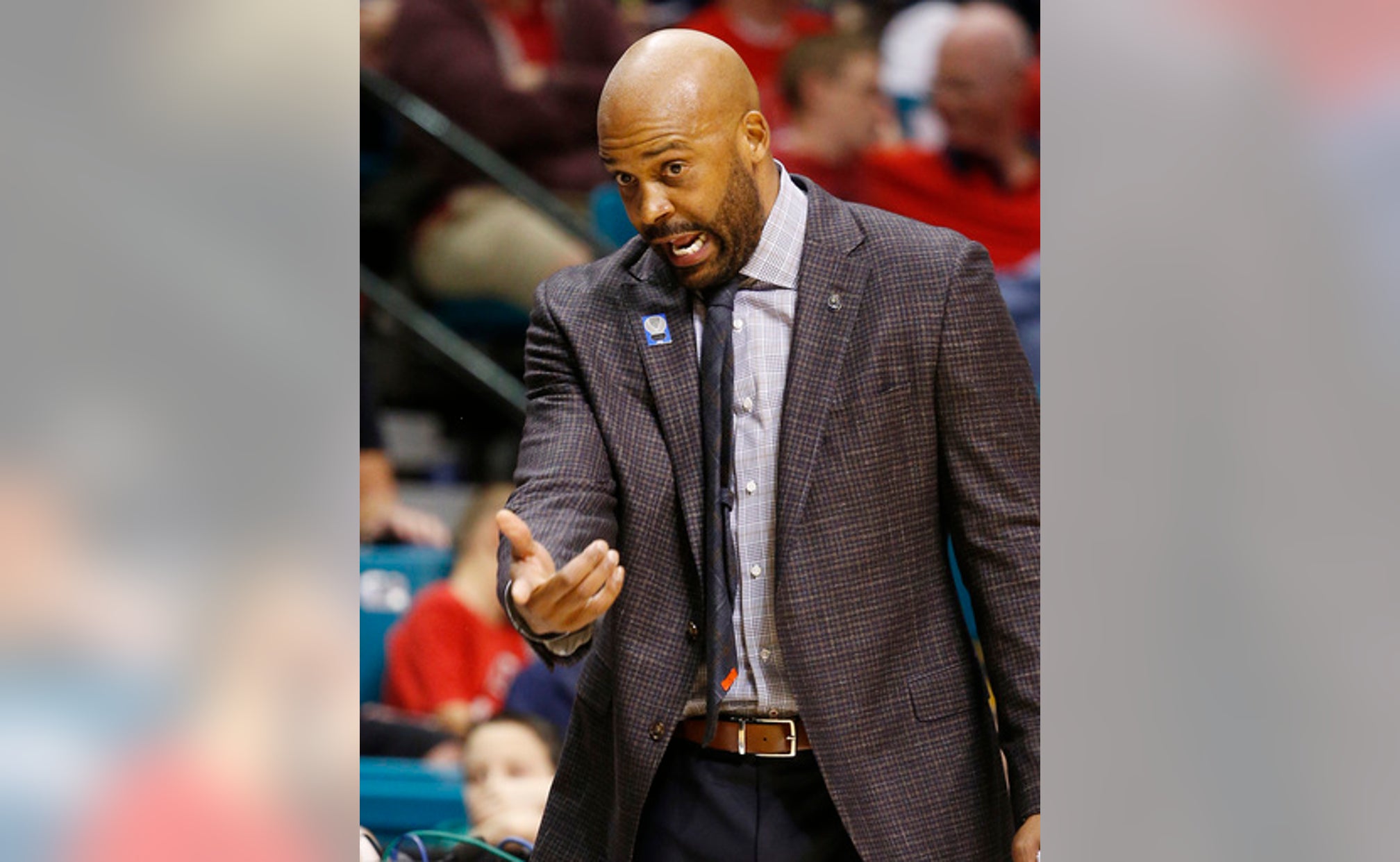 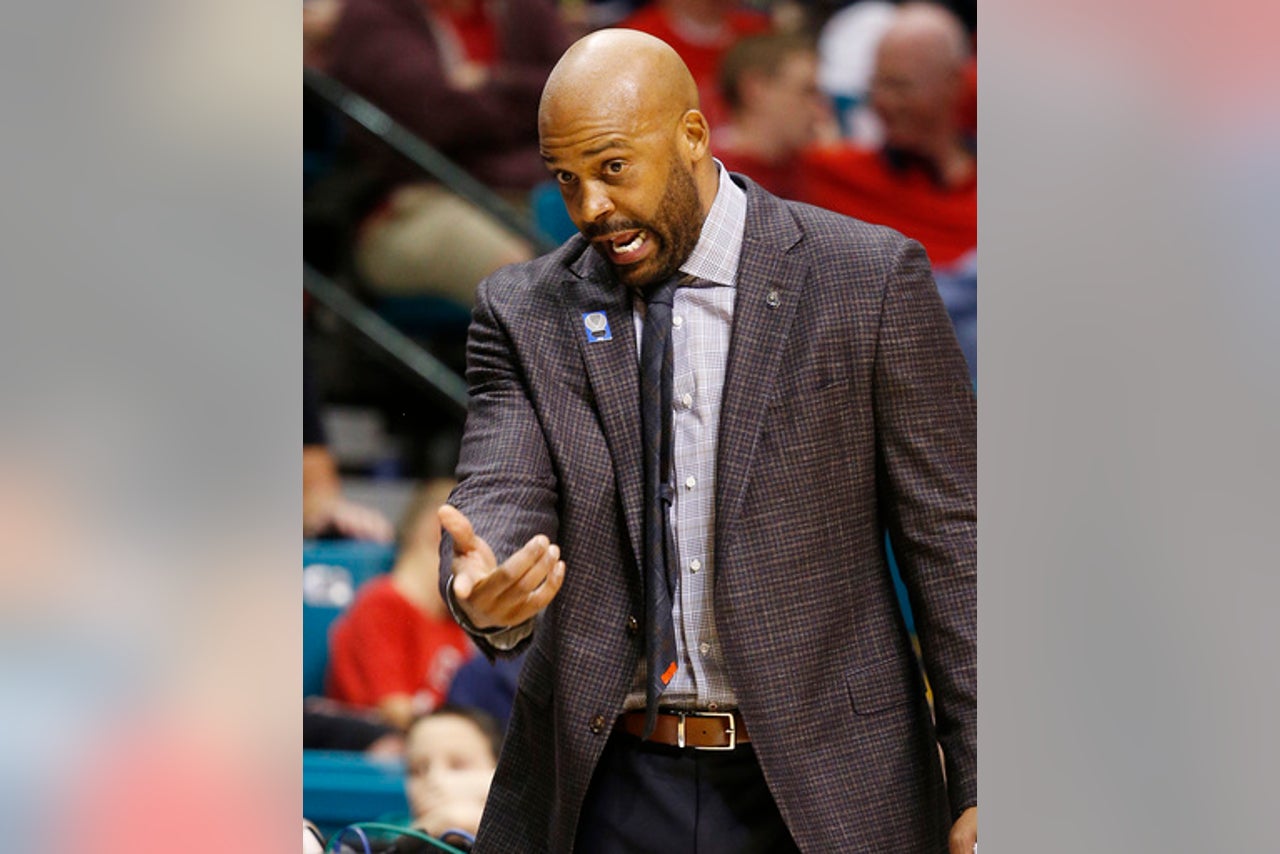 BERKELEY, Calif. (AP) The men's basketball coach at University of California, Berkeley, is moving to fire an assistant coach who violated the school's sexual harassment policy.

It comes as the university has faced criticism for its handling of substantiated sexual harassment allegations involving an astronomy professor and the dean of Berkeley's law school.

The athletic department said in a statement Monday that assistant coach Yann Hufnagel has been suspended pending termination proceedings. He won't be traveling with the team during the upcoming NCAA Men's Basketball Tournament.