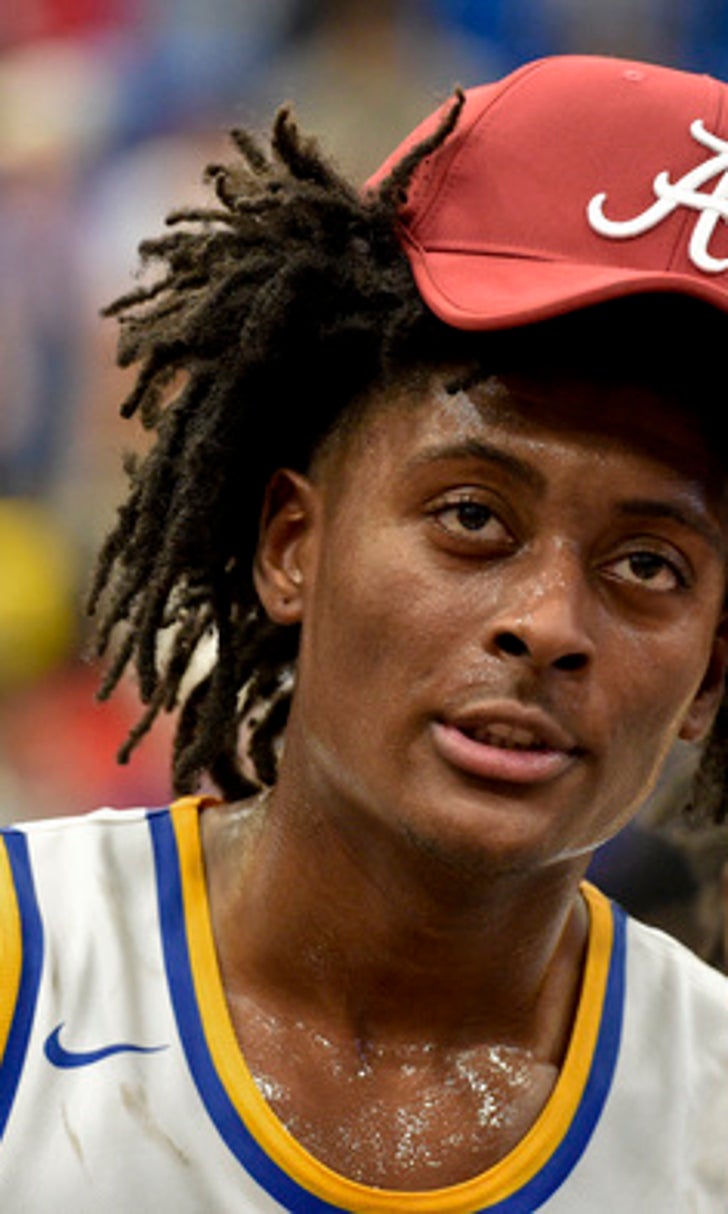 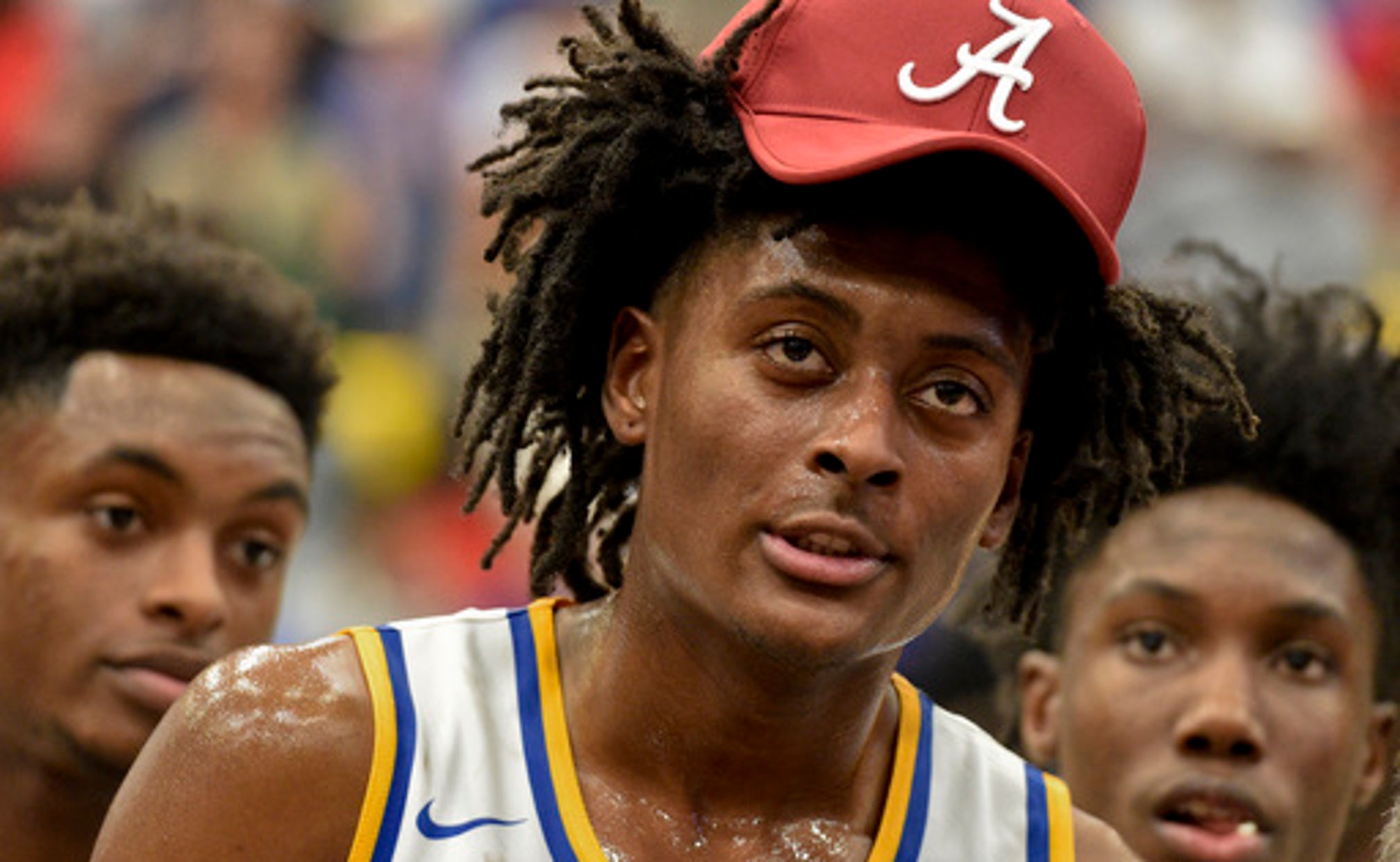 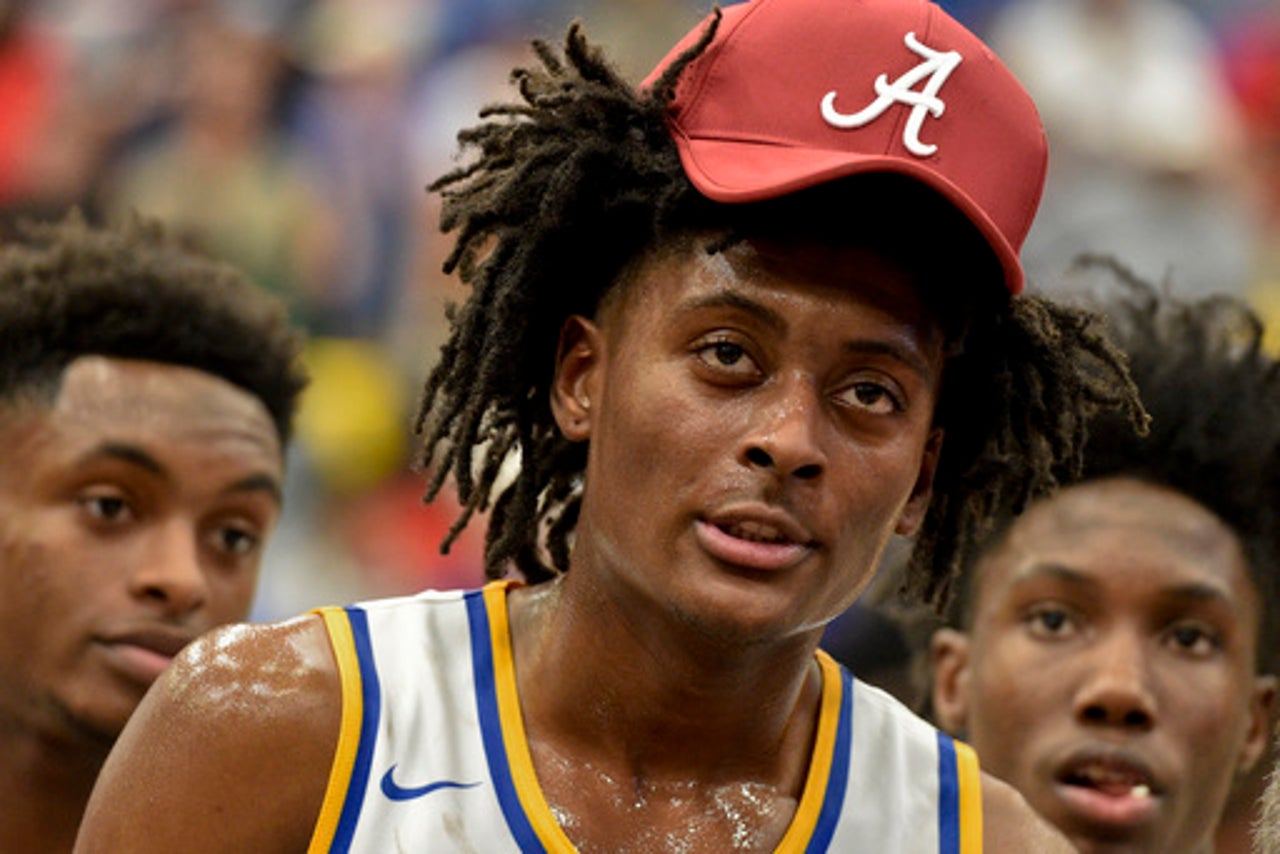 TUSCALOOSA, Ala. (AP) Avery Johnson's recruiting class at Alabama is rated among the nation's best.

The second-year coach announced a five-player group Friday that's highlighted by five-star guards Collin Sexton and John Petty. Johnson called it a huge day for the Crimson Tide program, saying, ''Wherever we're ranked, it's the No. 1 class in my mind.''

He's not far off since Scout and Rivals rate the class No. 2 nationally, which is the program's highest recruiting ranking.

Rivals rated both Petty and Sexton among the nation's top-25 prospects.

All five were rated among the 100 best, including guard Herb Jones and forwards Alex Reese and Galin Smith.

Sexton announced his college choice Thursday on ESPN, while Petty made his decision public at halftime of his high school game later that night.