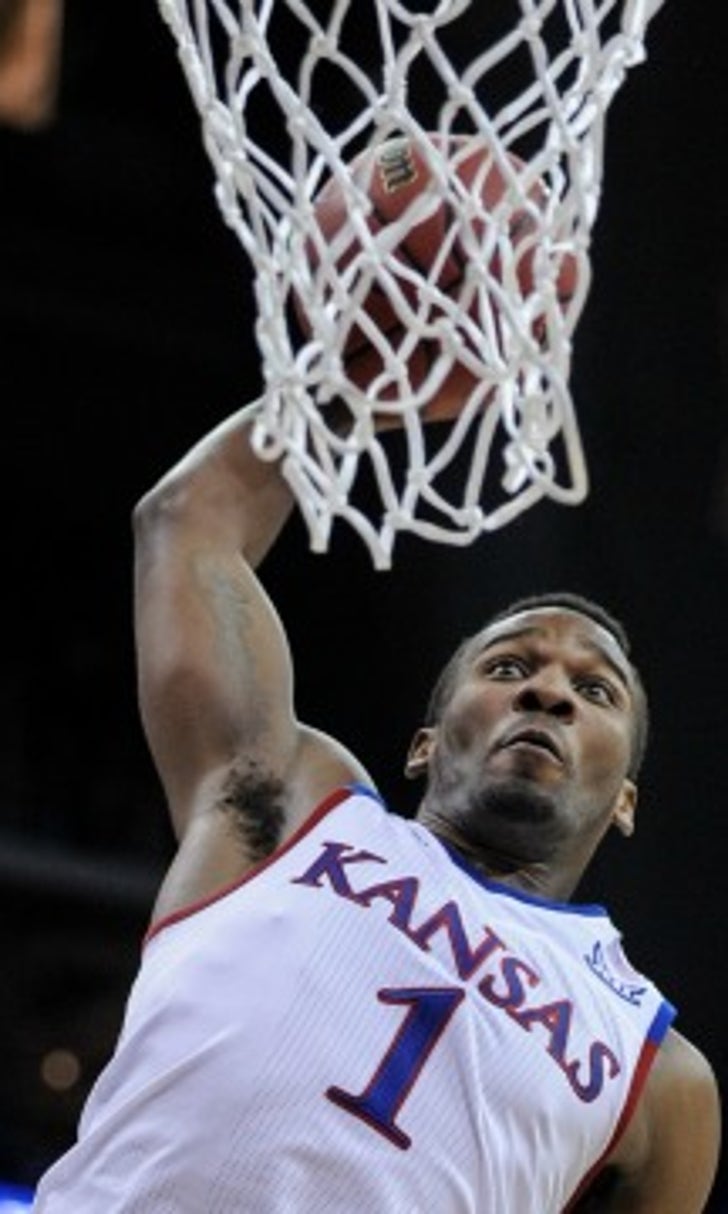 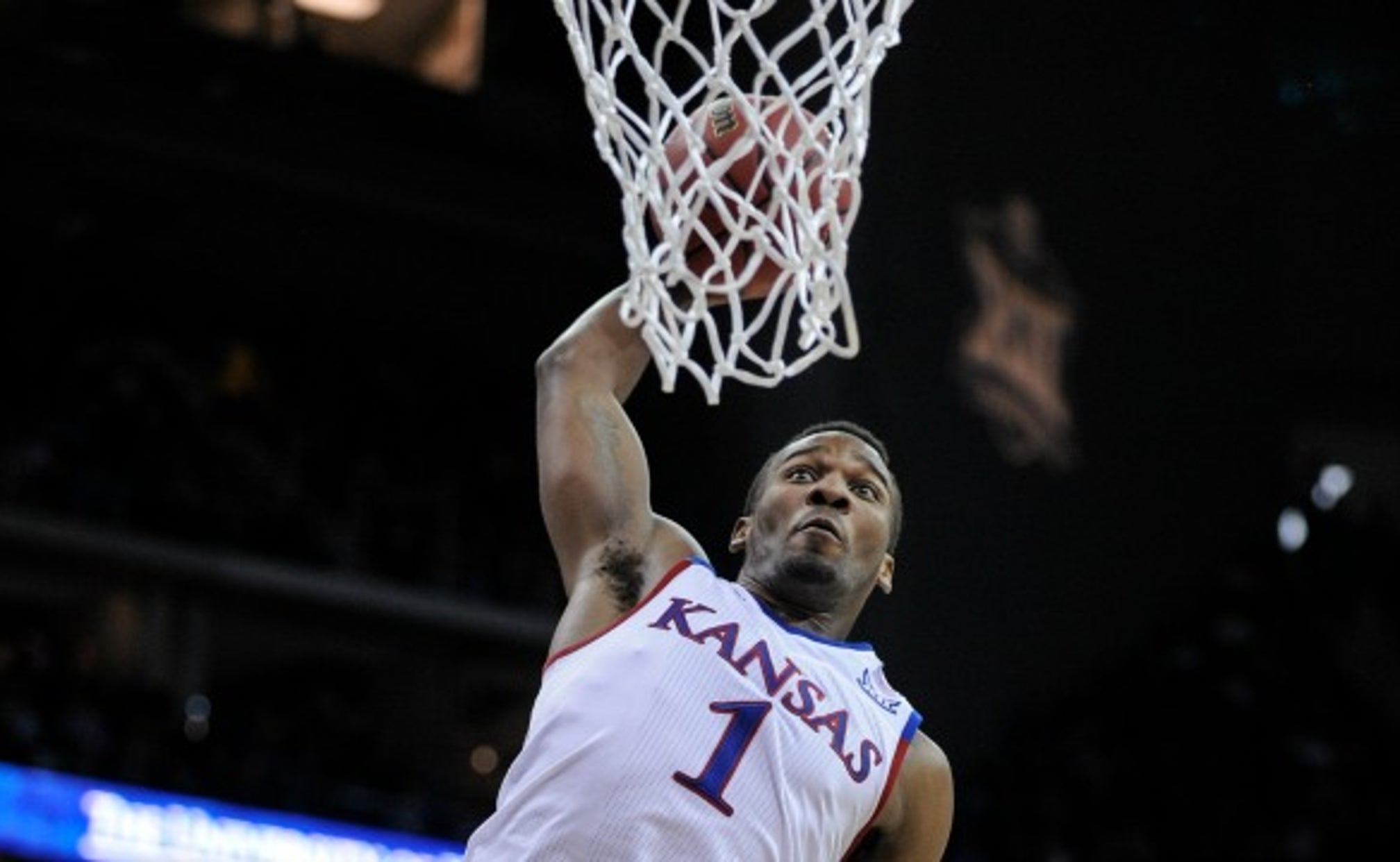 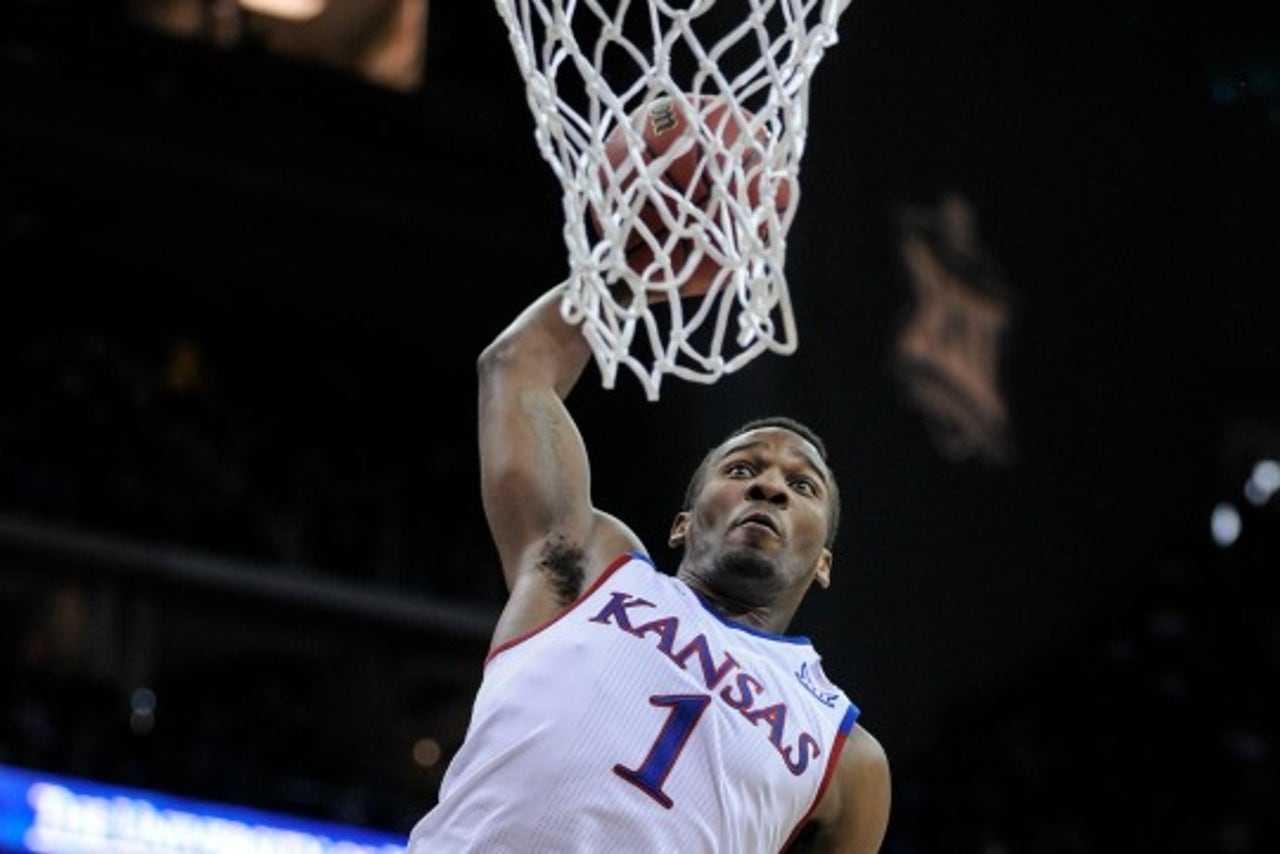 1. Though we like to complain about anything and everything associated with the NCAA tournament bracket, the selection committee did a pretty good job this year with its most important job: placing teams in the bracket. Seedings can be overrated. The difference between a No. 1 and No. 2 seems big, but it's really not. You're not facing the other top team in your region until the final, and the road you take to get there will be far different than the chalk you see today. Plus, if other seedings are wonky, the path of a No. 2 might be easier than the path of a No. 1, even if the region goes chalk. You just have to win games.

So what really matters is putting the right teams in the right region and not making any one too light or too heavy. And though the bracket on Sunday night will look nothing like the blown-up bracket we'll see on Friday night, for now at least, this looks very Bernie Sanders-esque. The wealth has been spread.

2. There was maybe one bad pick from the 36 at-large teams. I know this is not the sexy opinion to have, but all things being equal, there aren't too many things to criticize. The biggest is Tulsa's inclusion, obviously. But we've had years when there's been four or five outrages. This year, it's pretty much Tulsa. Monmouth could have easily taken their spot. (Though those hyping the Hawks may not have looked at their schedule recently. Unfortunately for Monmouth, some of its great early-season wins -- UCLA, USC and Georgetown -- weren't nearly as impressive in March as they were in November.) South Carolina has no beef: Don't lose to Georgia twice in the last eight days of the season if you want a bid. Any team that didn't make it can't complain. They could have made the point moot by winning another game or two. 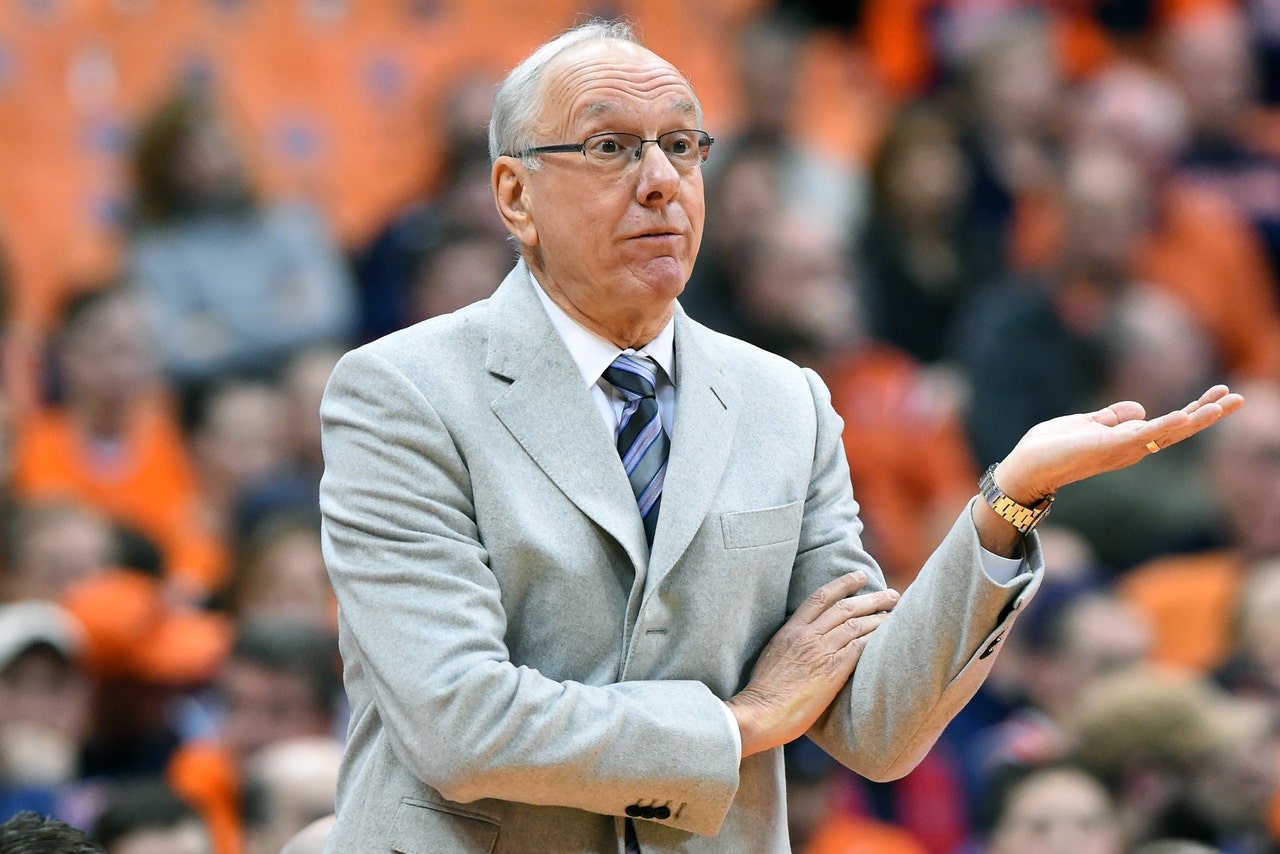 3. OK, Syracuse didn't deserve a bid either, I guess. They had the worst RPI of any at-large team in the 68-team era. But that's a lame argument because it's likely coming from folks who spend all season ripping the RPI (because it's awful), then uses it when it helps back up their beliefs come March. The 'Cuse has a good efficiency rating, had just one bad loss (St. John's) and dropped their ACC tournament game in the final seconds to another NCAA tourney team.

4. How much should we wager that CBS will be going back to an hour-long selection show next year? Look, I love Charles Barkley and it's fine having him on set during the tournament because he's funny and has somewhat of an opinion on games that are going on or have already happened. But putting Chuck on the selection show and forcing him to talk about schools he's never heard of was a bit much.

5. Virginia has Michigan State in its region for the third-straight year. If you make the assumption that UVA was the last No. 1 team and Michigan State was the best No. 2 seed, I suppose it was unavoidable. But UVA coach Tony Bennett cannot be pleased with this development, especially when Oregon gets maybe the worst No. 2 in Oklahoma, a team that rides or dies with Buddy Hield.

6. The best team in the country (Kansas) has potential landmines in every regional game, starting in the second: UConn, Maryland, Villanova. Then again, each of those teams is capable of losing far before they'd face off against the Jayhawks. 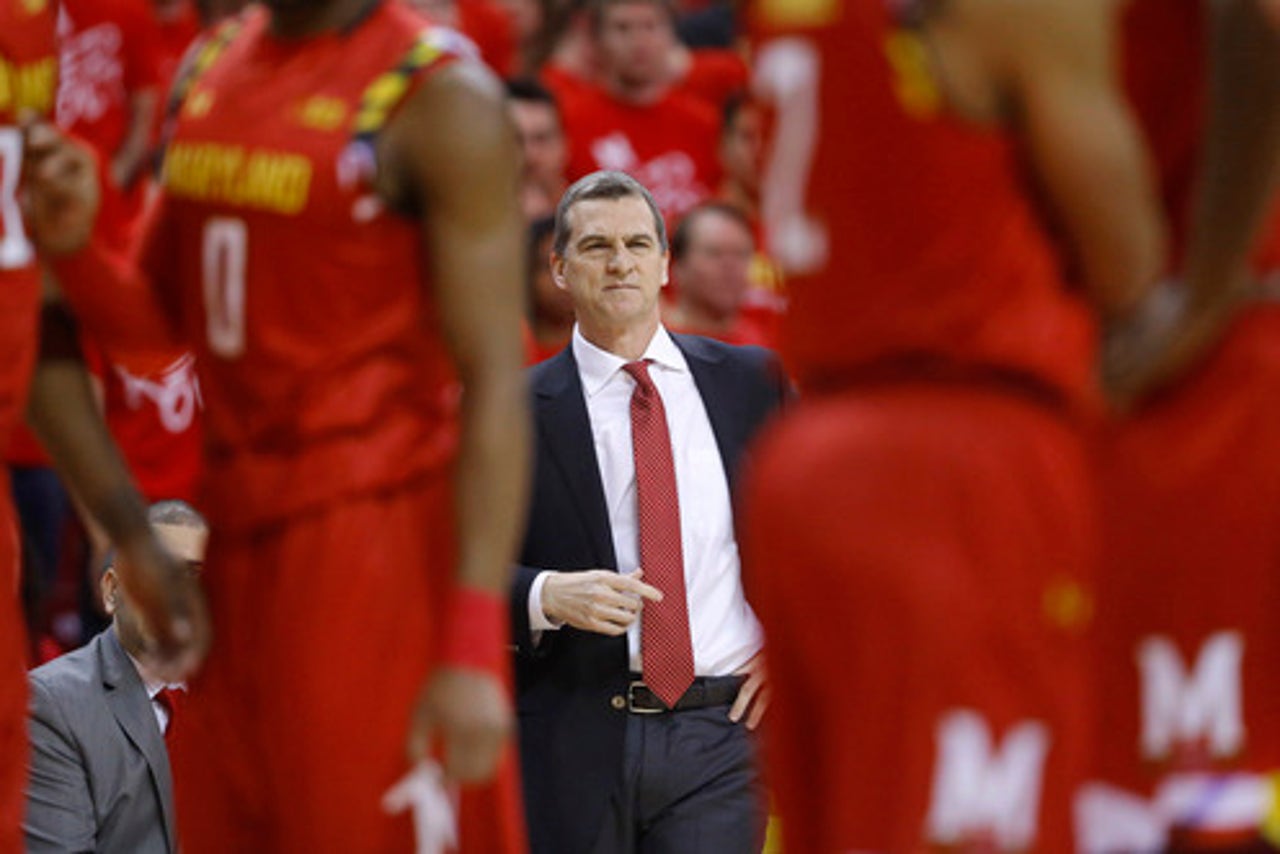 7. Though everything was pretty equal, we still have to pick a toughest and easiest region because, well, we have to. That's the fun of a clean bracket. So, let's go with the Oregon/Oklahoma/Texas A&M/Duke/Baylor region as the easiest and Kansas/Villanova/Miami/Cal/Maryland as the hardest.

8. The First Four is a travesty. It's unfair to the teams that earn an automatic bid and then have to play another No. 16 seed just to get to the real March Madness. It just shouldn't exist. But since the NCAA is enamored of it, at least have every game feature at-large teams.

9. Why does the committee always seem to match up Kentucky with the mid-major who could have a fun, deep run in the tournament? UK drew Stony Brook, a team that lost its conference final in heartbreaking fashion over the past few years, and then was carried on its back on Saturday by senior Jameel Warney, who scored 43 of his team's 80 points (a school record) and could be the breakout star of the NCAA tournament. It's ironic; you don't want Kentucky in the first round because they're Kentucky. But if you beat Kentucky, you're an NCAA tournament legend for life. There's like a 65 percent chance you make the opening CBS montage with your celebration. Beat another No. 4 seed (say, Iowa State) and it'll make Stony Brook folks very happy. 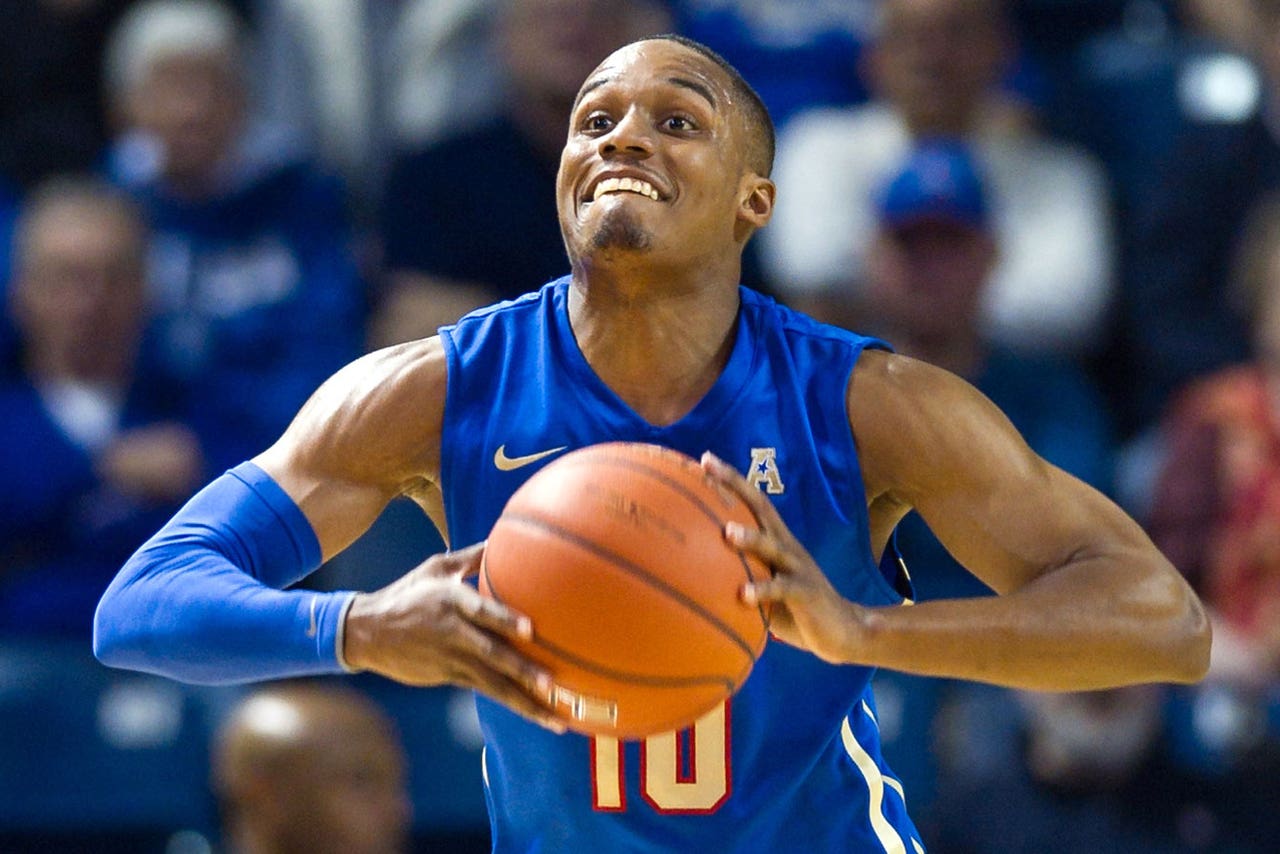 10. Seriously, Tulsa's bid was so shocking and surprising that I'm genuinely curious whether the coaches and players were even watching. Someone made a list of 59 different bracket predictions and none -- ZERO -- featured the Golden Hurricane.

11. Xavier and Weber State play in the "you're mispronouncing it" game.

12. The first-round game between Miami and Buffalo could be interesting, but they'll just end up losing to the Patriots anyway. 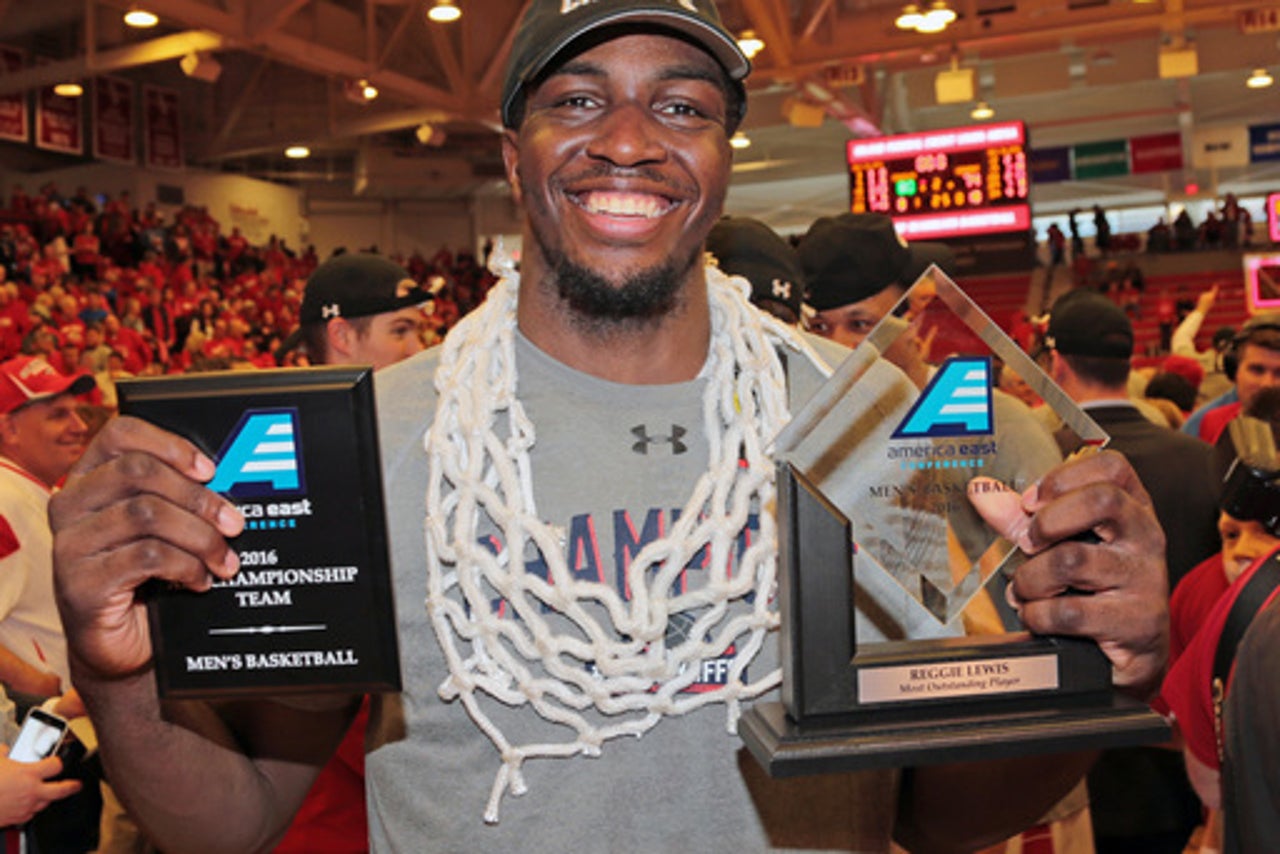 (Daniel De Mato/Newsday via AP) NYC OUT, NO SALES

16. When you start work Monday, the NCAA tournament will tip off in 75 hours. Assume you'll be sleeping for 23 of those hours and that leaves 43 hours of consciousness. Of those, you should be spending roughly 41 of those hours -- except for filling out brackets -- learning which guys on UNC-Wilmington will get sucker-punched by Grayson Allen and, of course, coming back to FOXSports.com over and over again for the best NCAA tournament coverage around.