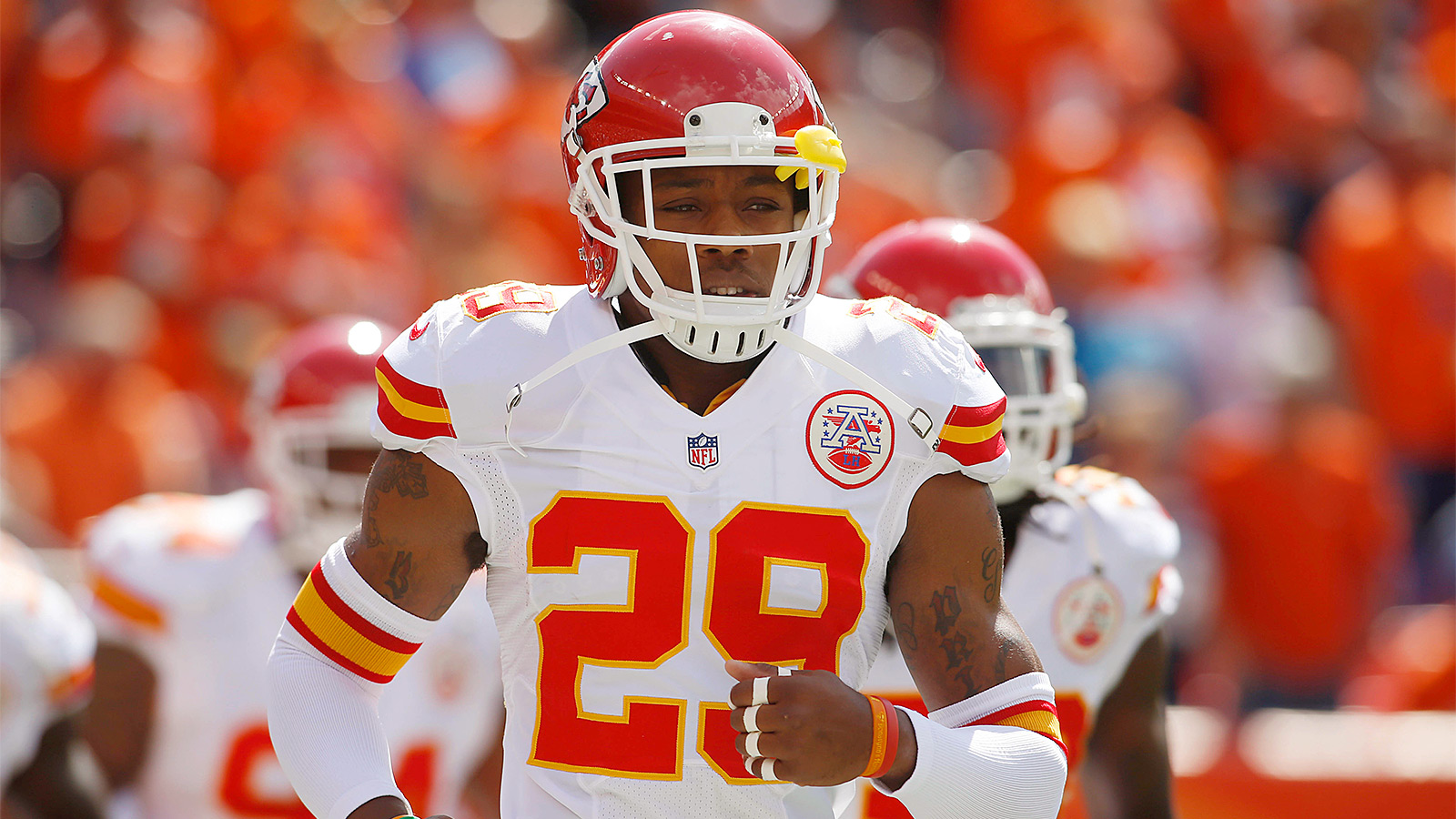 Last December, Kansas City Chiefs safety Eric Berry was diagnosed with Hodgkin’s disease after an MRI revealed a mass on the right side of his chest. Doctors initially described the cancer as "very treatable and potentially curable," but the news, like any cancer diagnosis, put Berry’s future as a professional football player very much in doubt.

Less than seven months later, however, Berry learned that he was cancer-free. By the end of July, he was cleared to practice, and in mid-August he was on the field for the Chiefs’ first preseason game.

There were still questions to be answered about how Berry’s lymphoma battle would affect his play once the regular season started, of course. But through 14 games, Berry has looked very much like the Berry of old, with two interceptions and 58 tackles for 9-5 Kansas City, which can potentially clinch a playoff spot this weekend. 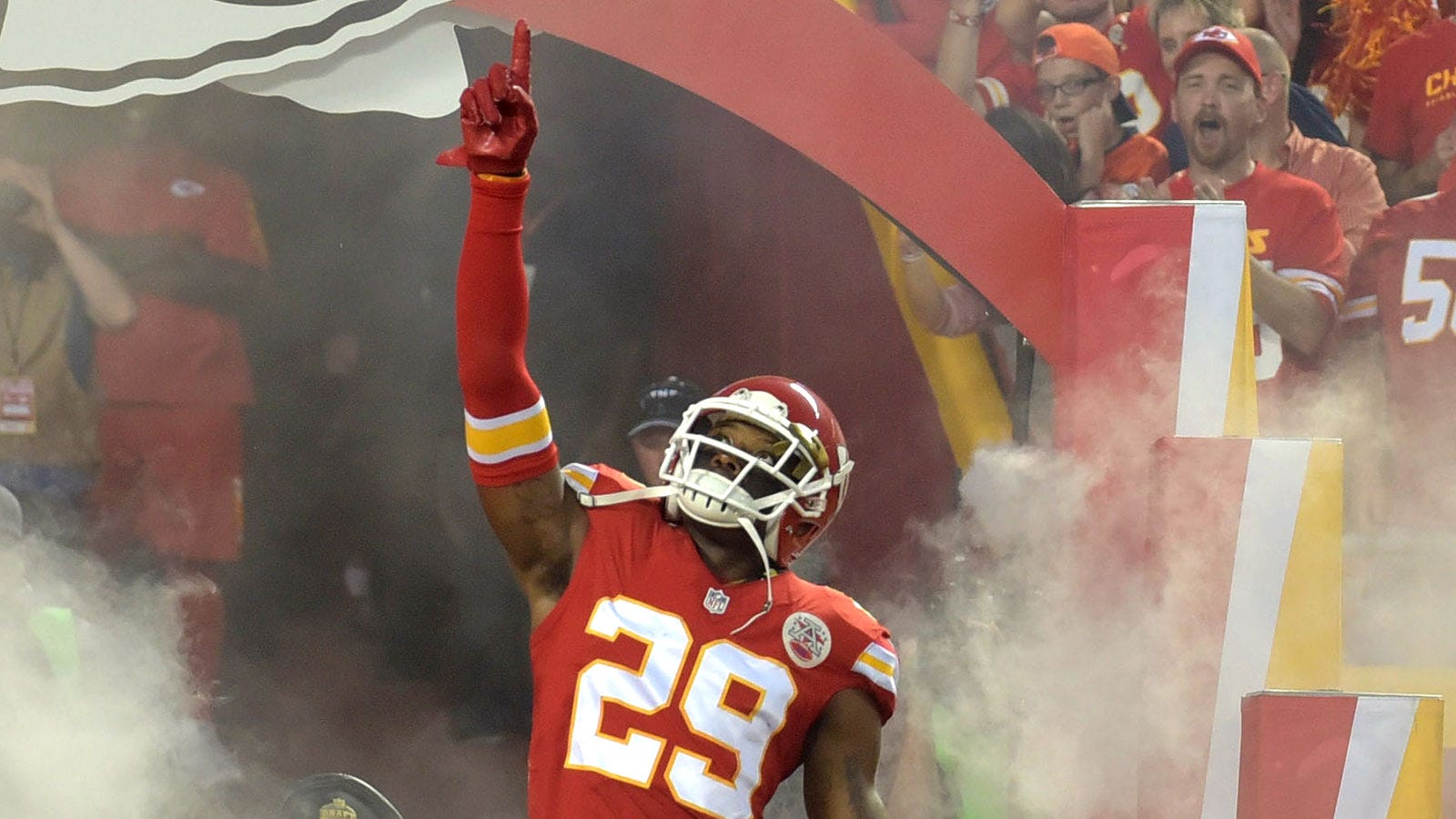 Berry’s return to form was only further confirmed on Tuesday night, when he was rewarded with his fourth Pro Bowl selection, a distinction that thrilled Dr. Christopher Flowers, who diagnosed and treated Berry at Emory University’s Winship Cancer Institute.

"I was truly awed by the incredible achievement," Flowers told FOX Sports. "I reached out to him today to congratulate him, and Eric is really, truly a testament to the great will and spirit of an individual in overcoming this cancer. He’s been a fighter through all of his therapy so far and has really had the best outcome that we could have possibly hoped for him at this point."

Throughout his fight, Berry remained determined to not miss any time as a result of the disease. And according to Flowers, a battle like the one Berry fought is nothing short of commendable. 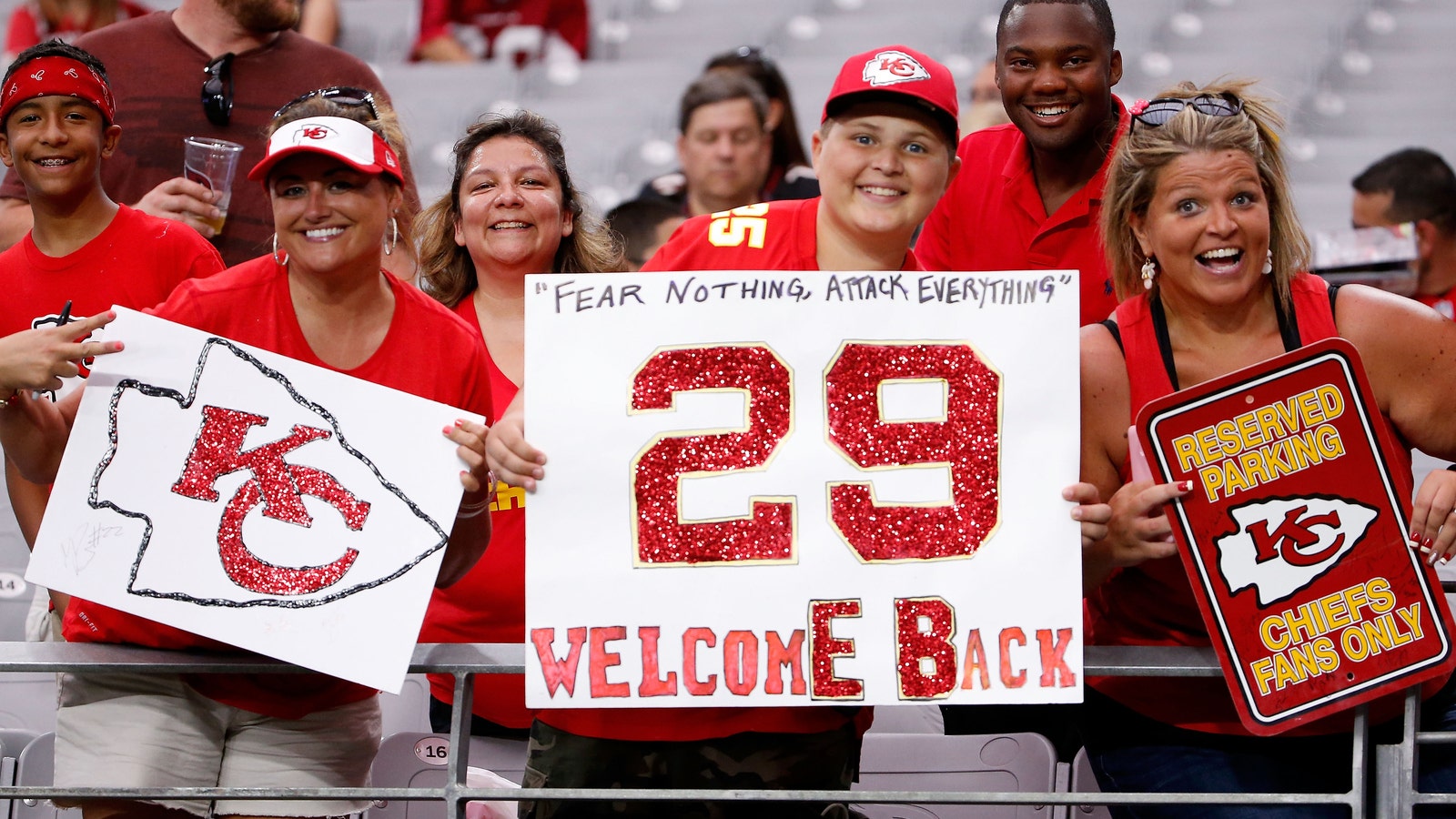 "He was treated with what was a multi-agent, multi-drug chemotherapy that typically lasts several months, and I tell people going through this that have standard desk jobs that this is the kind of treatment that will take somewhere from three and six months to recover back to performing their usual duties," Flowers said.

The fact that Berry’s job is the farthest thing imaginable from a standard desk job makes it all the more impressive the he was able to return to the field at a Pro Bowl level less than a year after his original diagnosis. That isn’t lost on Flowers’ other patients, either, as he said they regularly use Berry’s story as a source of their own motivation.

"There have been numerous patients, treated at my clinic and other clinics at the Winship Cancer Institute, who were receiving care at the same time and even afterward, who found his story inspirational," Flowers said. "And they really use this as a drive to be able to continue on in their own care as they battle against lymphoma and against other cancers.

"I can’t tell you how many times patients or patients’ families have reached out to me because of Eric’s story. These are people who want to seek additional care or to seek additional opinions or pursue new therapies and face their own cancer care in courageous ways because of the things that Eric has been able to do."