No. 1 Gonzaga looks to extend streak vs LMU

BOTTOM LINE: No. 1 Gonzaga looks for its 19th straight win in the head-to-head series over Loyola Marymount. In its last 18 wins against the Lions, Gonzaga has won by an average of 23 points. Loyola Marymount's last win in the series came on Feb. 18, 2010, a 74-66 victory.

SAVVY VETERANS: Senior leadership could play a big role in the outcome of this game. Drew Timme, Corey Kispert and Joel Ayayi have combined to account for 53 percent of Gonzaga's scoring this season. For Loyola Marymount, Eli Scott, Keli Leaupepe, Mattias Markusson and Joe Quintana have combined to account for 64 percent of all Loyola Marymount scoring, including 78 percent of the team's points over its last five games.

FUELING THE OFFENSE: Scott has either made or assisted on 45 percent of all Loyola Marymount field goals over the last five games. The senior forward has accounted for 39 field goals and 18 assists in those games.

PERFECT WHEN: Loyola Marymount is a perfect 5-0 when the team makes seven or more 3-pointers. The Lions are 7-7 when the team hits fewer than seven threes.

BEHIND THE ARC: Loyola Marymount's Leaupepe has attempted 52 3-pointers and connected on 32.7 percent of them, and is 7 for 16 over his last five games.

DID YOU KNOW: Gonzaga is ranked first in Division I with an average of 93.2 points per game. 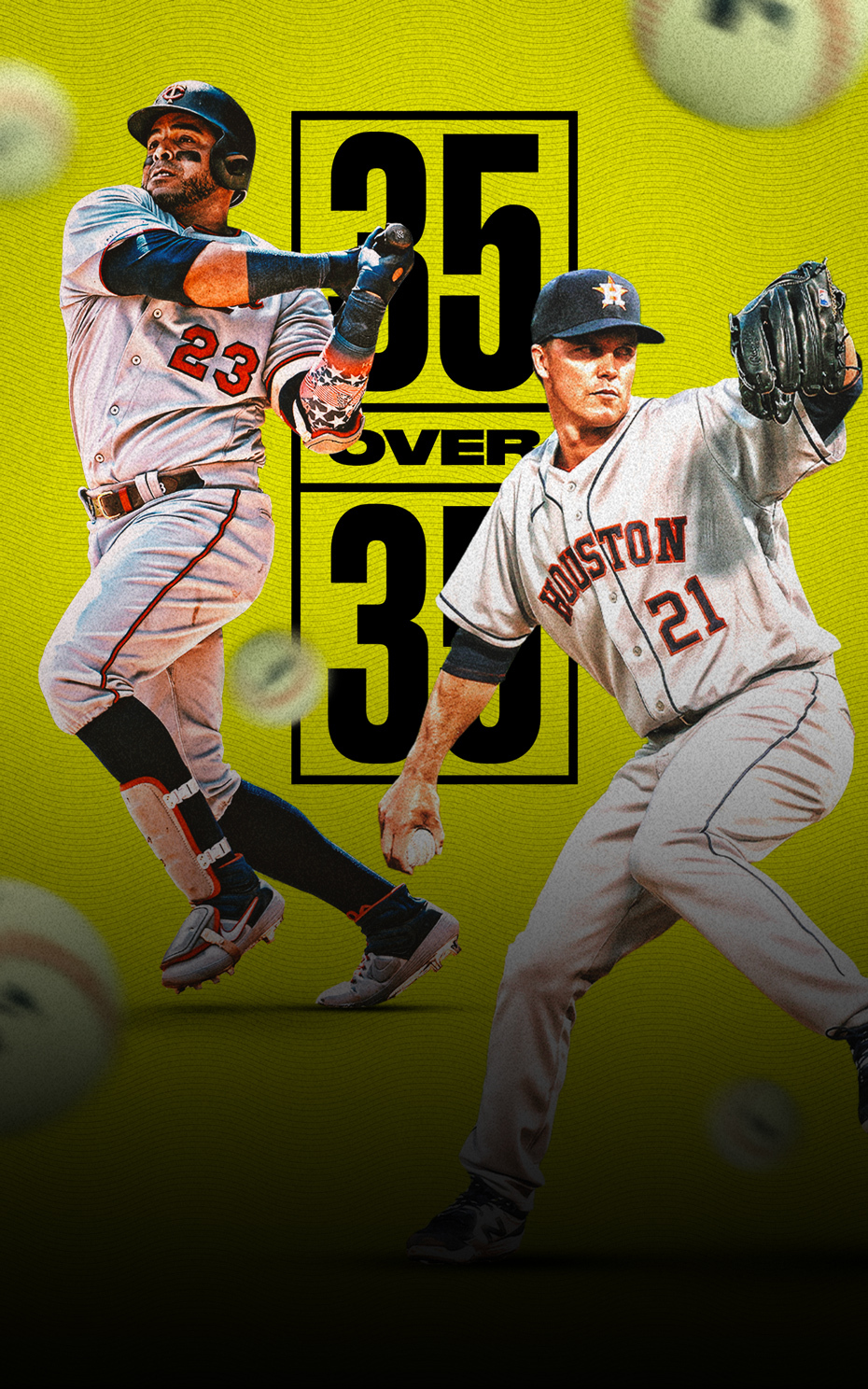 Hailie Deegan Teases SRX Debut On Instagram: 'Here We Come' Hailie Deegan, who has been working her way up the NASCAR ranks in recent years, will compete in an upcoming SRX race at Knoxville Raceway.
4 MINS AGO • NESN.COM
Fox Sports™ and © 2021 Fox Media LLC and Fox Sports Interactive Media, LLC. All rights reserved. Use of this website (including any and all parts and components) constitutes your acceptance of these Terms of Use and Updated Privacy Policy. Advertising Choices. Do Not Sell my Personal Info