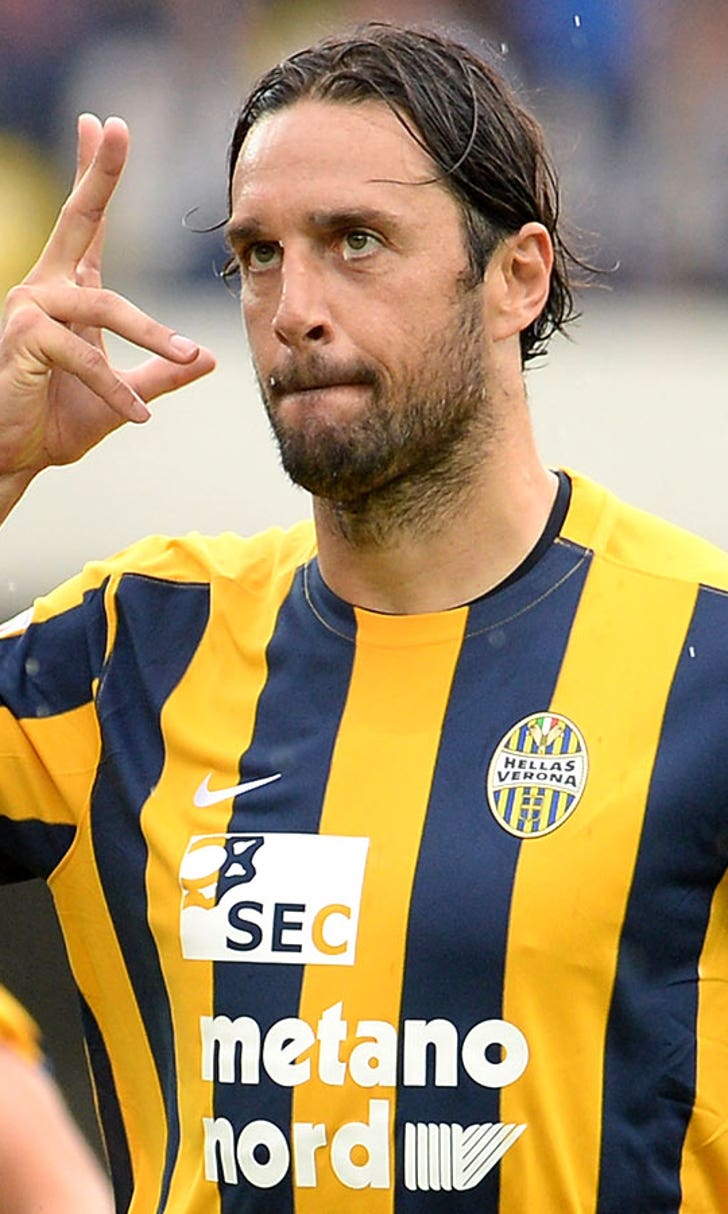 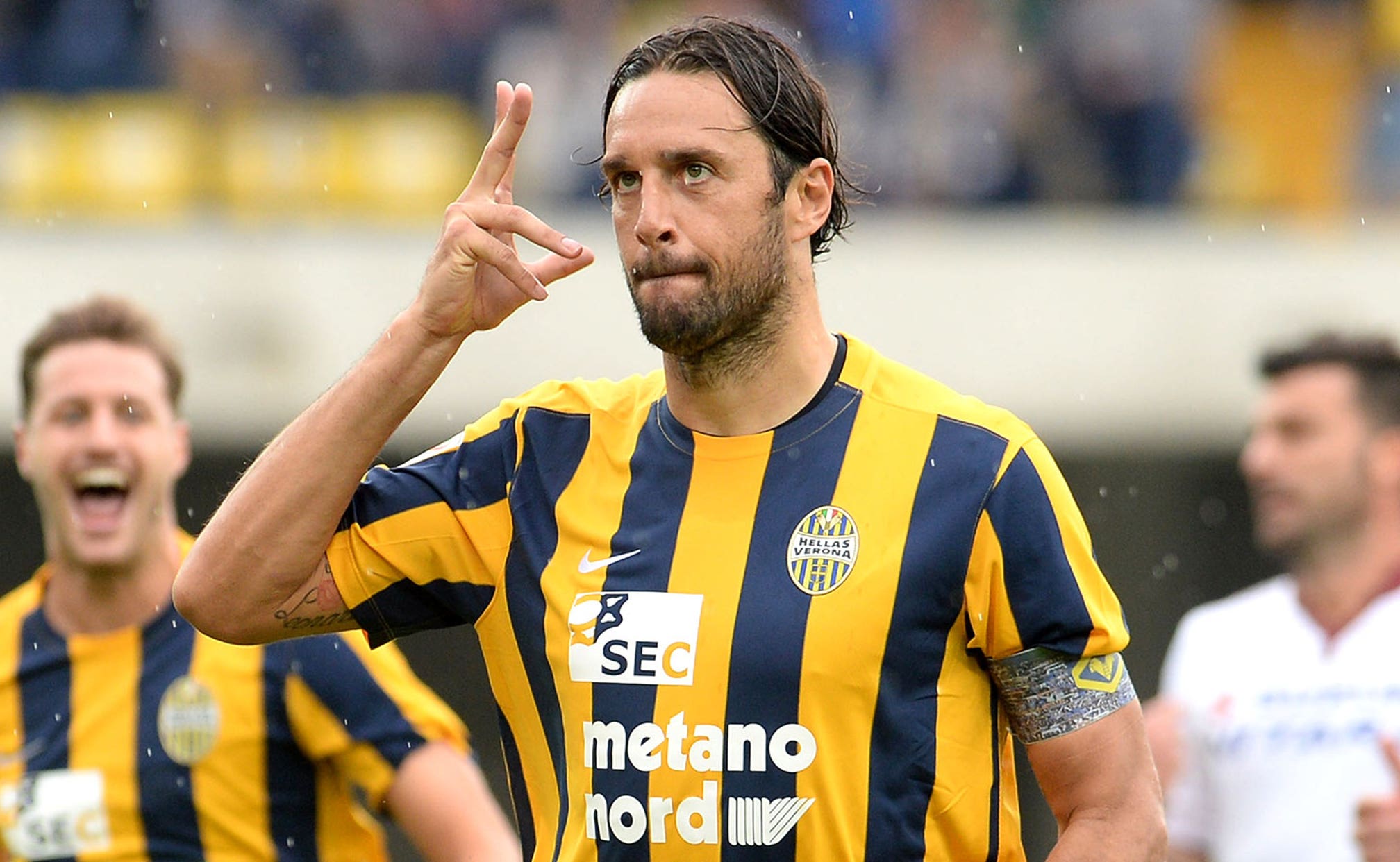 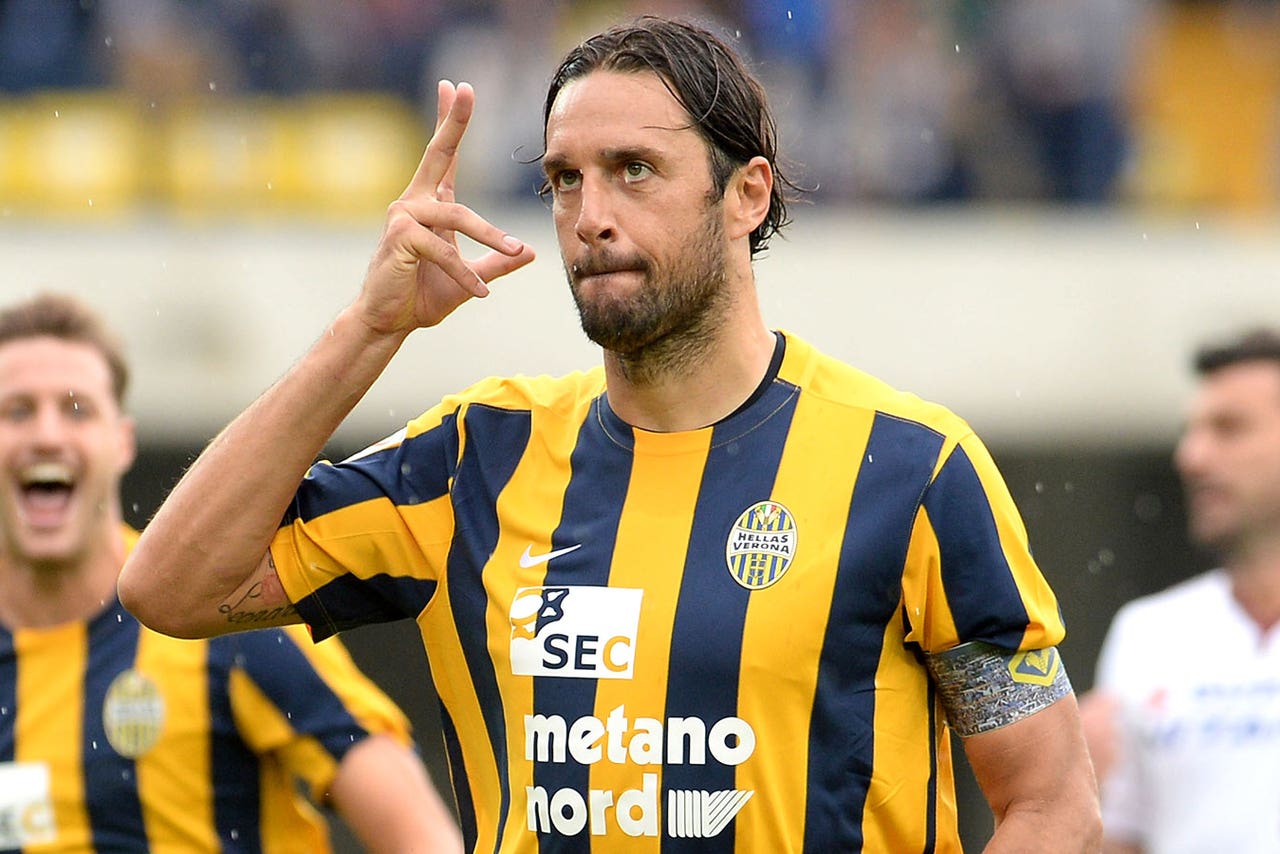 Verona striker Luca Toni has announced his intention to retire at the end of the season.

The 38-year-old was the joint top scorer in Serie A last season, netting 22 league goals along with Inter's Mauro Icardi, having netted 20 in the previous campaign. This year, though, Toni only has one goal from seven appearances in the league and Verona is struggling badly at the bottom of the table with only six points from 15 games.

"I think the time has come to stop," Toni said to Sky Italia. "I hope to celebrate it by keeping Verona safe in Serie A."

Toni played the full 90 minutes in Verona's 1-0 home defeat to Empoli on Sunday. Prior to his move to Verona, Toni represented a total of 14 clubs including Bayern Munich and Juventus, while he won the World Cup with Italy in 2006.

FOXSoccer.com and Goal.com have teamed up to bring you the best in world soccer coverage.