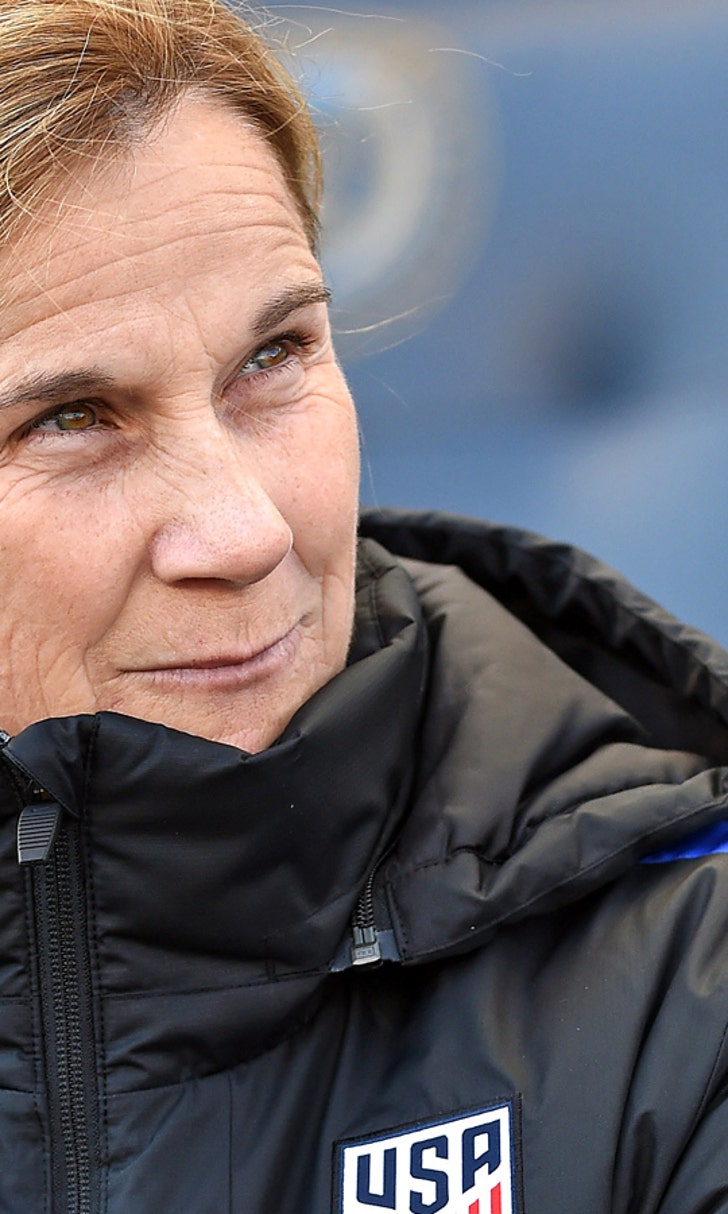 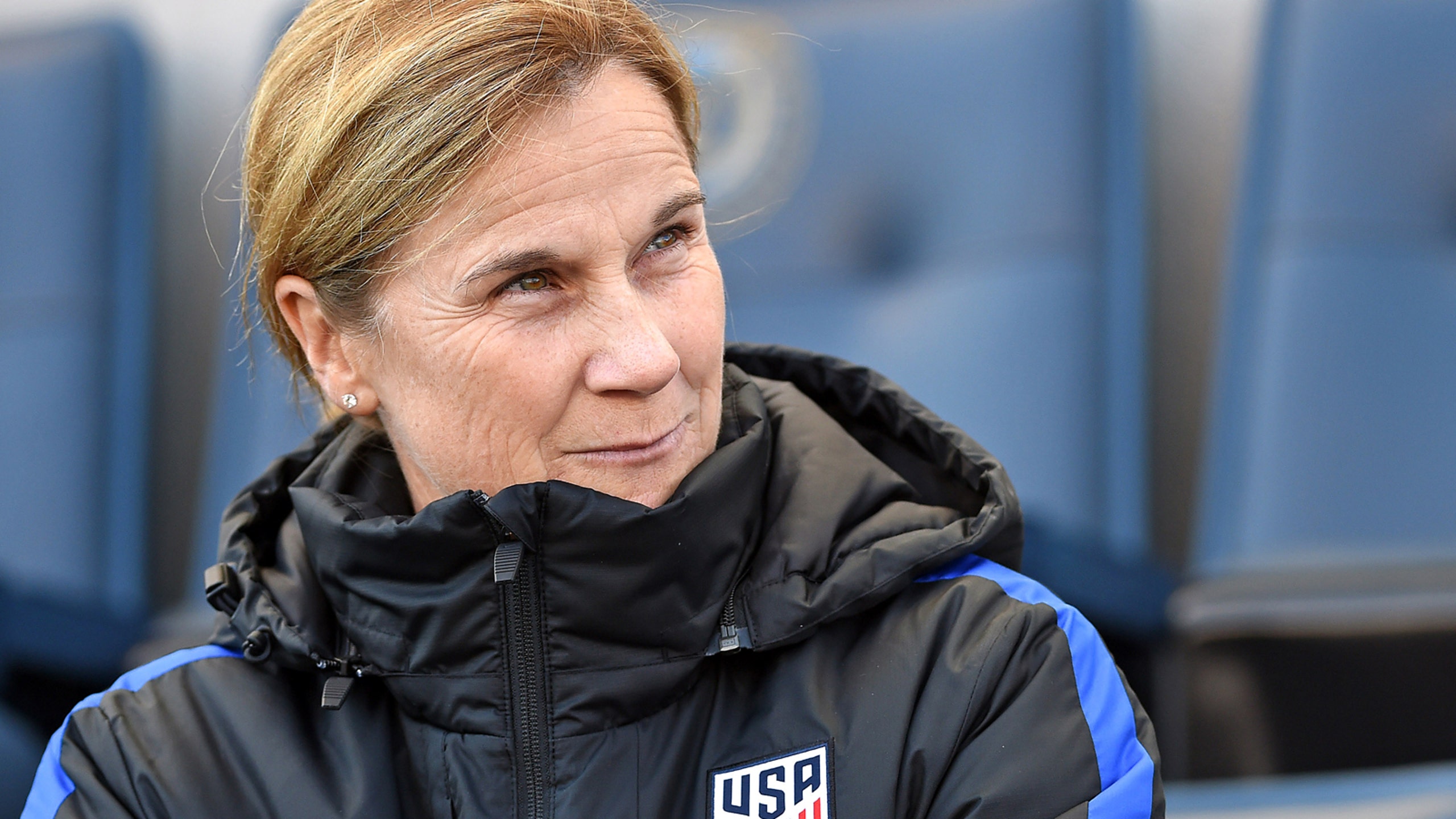 With roster turnover, USWNT may start counting on the NWSL more than ever 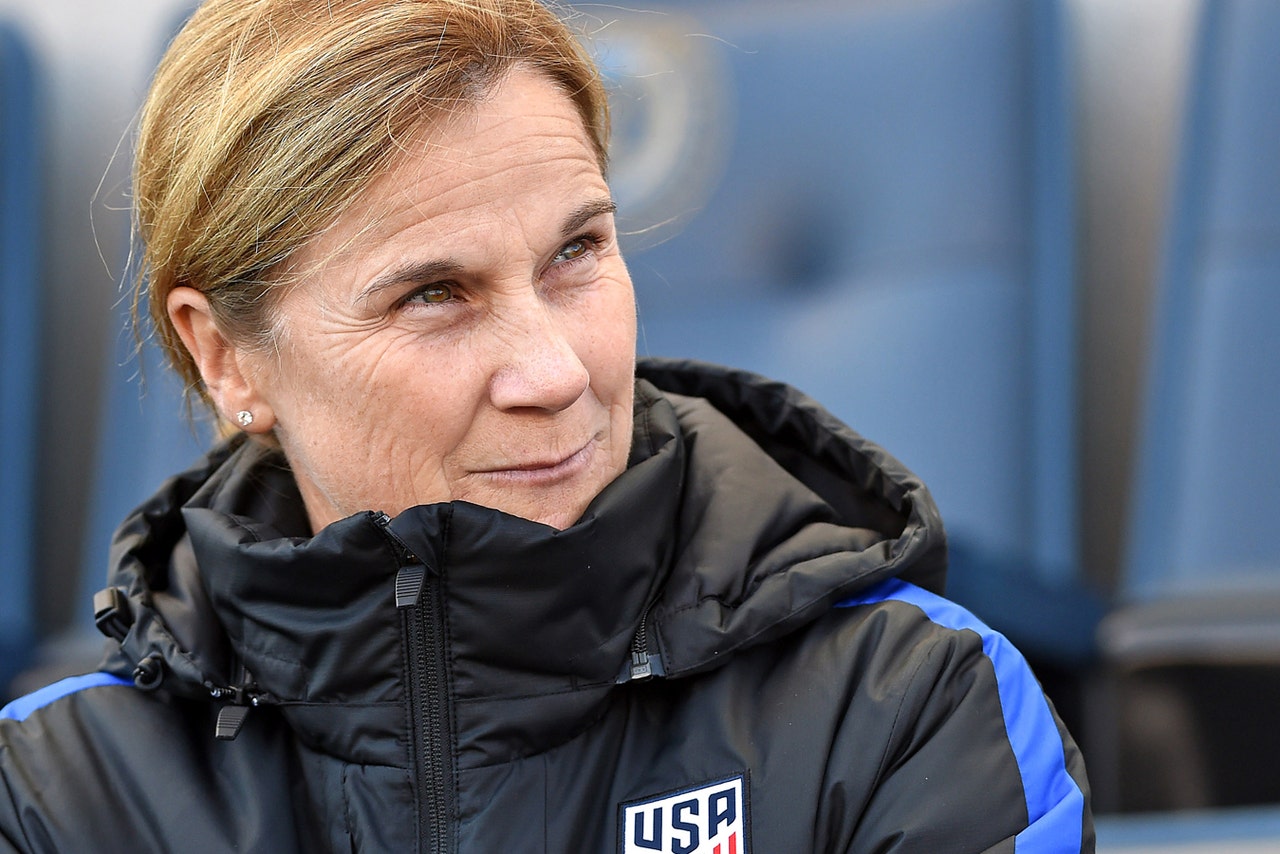 When the newest U.S. women’s national team roster was announced earlier this week, it signaled some potentially significant changes with the team going forward. Chief among them: the National Women’s Soccer League may finally play an important role in building the USWNT’s player pool.

It’s not that NWSL players have not comprised the USWNT roster before. Everyone on the Women’s World Cup-winning team last year played in the NWSL, except for Abby Wambach. But all those players were brought into the USWNT fold due to their performances in the national team system or in college, and they only played in the U.S. Soccer-backed NWSL initially to help establish the fledgling league.

But after four years, the flow of talent may go the other direction and league may be starting to make a significant impact. The USWNT roster announced on Thursday is filled with uncapped NWSL players who are being called in by coach Jill Ellis precisely because of how well they have played in the NWSL. That includes players like Kealia Ohai (Houston Dash) and Lynn Williams (WNY Flash) who tied in the league’s Golden Boot race. It also includes three Chicago Red Stars players — midfielder Danielle Colaprico, defender Arin Gilliland and defender Casey Short — who made the league Best XI and Second Best XI.

GOAL! Mewis sets up Williams with a perfect through-ball to go up 4-2. Can Portland come back? #PORvWNY #NWSL https://t.co/lBr3bJQJBe

The success story of the NWSL-USWNT relationship up until now has been Allie Long. The midfielder had only gotten limited looks for the USWNT at the youth level, and after an unsuccessful senior call-up in 2010, her national team career seemed over. But a relentless work ethic and standout performances with the Portland Thorns made her case. She broke into the USWNT, representing the USA at this summer’s Olympics in her first major tournament. She was 28, an age that means she was off the radar of the youth national team system and would’ve never been seen without the NWSL.

Now, the USWNT is in a quiet period without tournaments that is perfect for re-assessing the roster, and Ellis is bringing in eight NWSL players who have never been capped with the USWNT and could follow Long’s path. Ellis has been vocal about looking for youth and making the USWNT more competitive by calling in only in-form players, which is where the NWSL is poised to play a key role.

“We’re making sure we’re vetting the league and rewarding those who have done well and we think deserve a look in our environment,” Ellis told FOX Sports last month.

The USWNT system is difficult to break into, though, and it’s by the design of the team's collective bargaining agreement. Players for the team have contracts and are paid salaries, rather than only being paid on a per-camp basis like the men’s team. It’s a system that benefits veterans and keeps the player pool relatively stable.

But Ellis does have the power to make some changes. Everyone’s contracts are set to expire at the end of the year and Ellis can cut players, which she has started to do. Defender Whitney Engen, for instance, shared that Ellis informed her Engen’s time with the USWNT is over. Ellis recently sent an email to players letting them know that changes are ahead and veterans may not necessarily be given preference.

Ellis can also call up to eight non-contract players per non-residency camp four times each year and for residency camps twice per year, according to documents released in legal filings. That doesn’t seem like a lot of camps, but the USWNT is not likely to convene very much in a down year that follows the Olympics and World Cup. The “floaters” allowance in the team’s collective bargaining agreement gives Ellis the flexibility to rotate players and give young talent serious looks over the course of several camps.

The USWNT's current collective bargaining agreement expires at the end of the year and a new one — with new terms — will have to be agreed upon. The players have publicly been demanding better compensation, which U.S. Soccer has resisted, but changing the "floaters" allowance and how contracts work could be on the table, too.

In the meantime, Ellis is calling up a bunch of NWSL players and giving them looks. Whether those roster changes will stick or not remains to be seen. But Ellis has talked a big game about roster turnover and bringing in youth. If she is looking for talented young players, the NWSL is the right spot to look.

The USWNT’s friendly opponent will be Switzerland, first on Oct. 19 at Rio Tinto Stadium in Utah and then Oct. 23 at U.S. Bank Stadium in Minnesota. Here is the full roster: