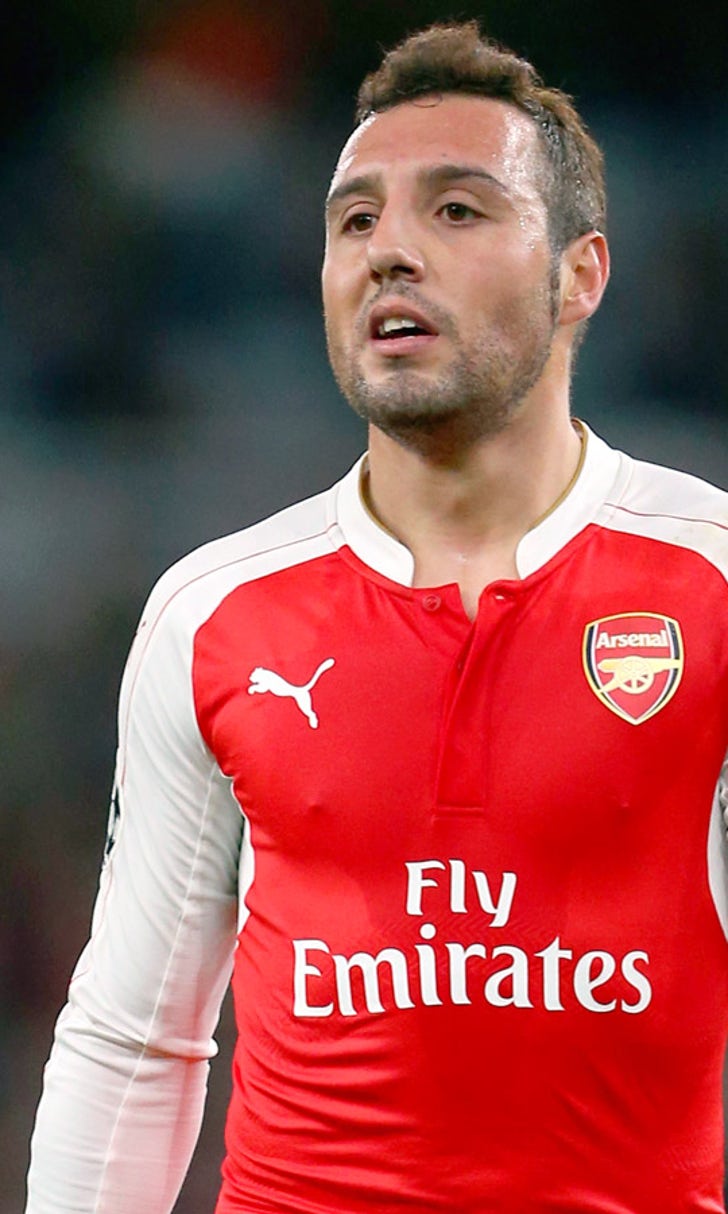 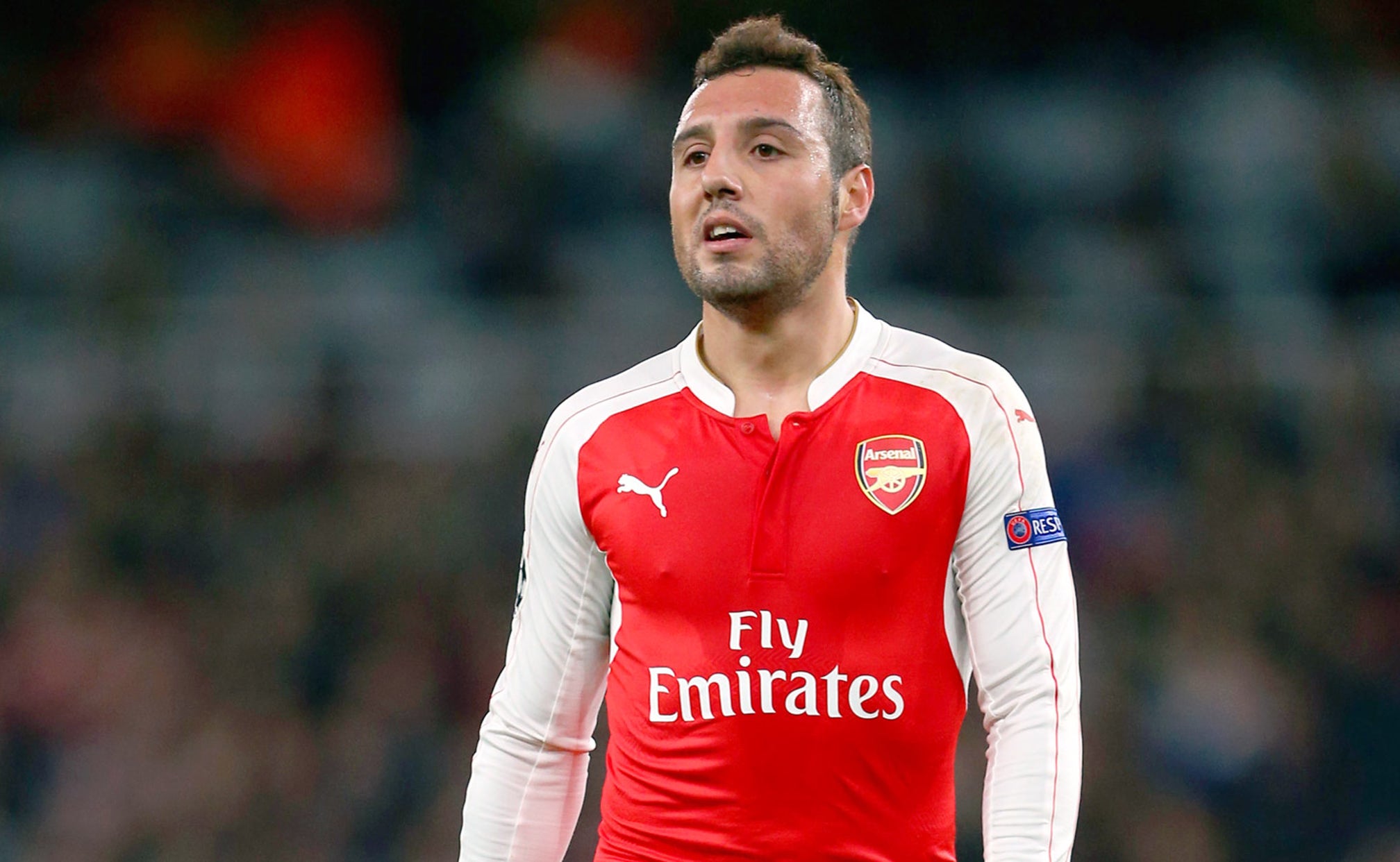 Wenger fears Arsenal's Cazorla could be sidelined until March 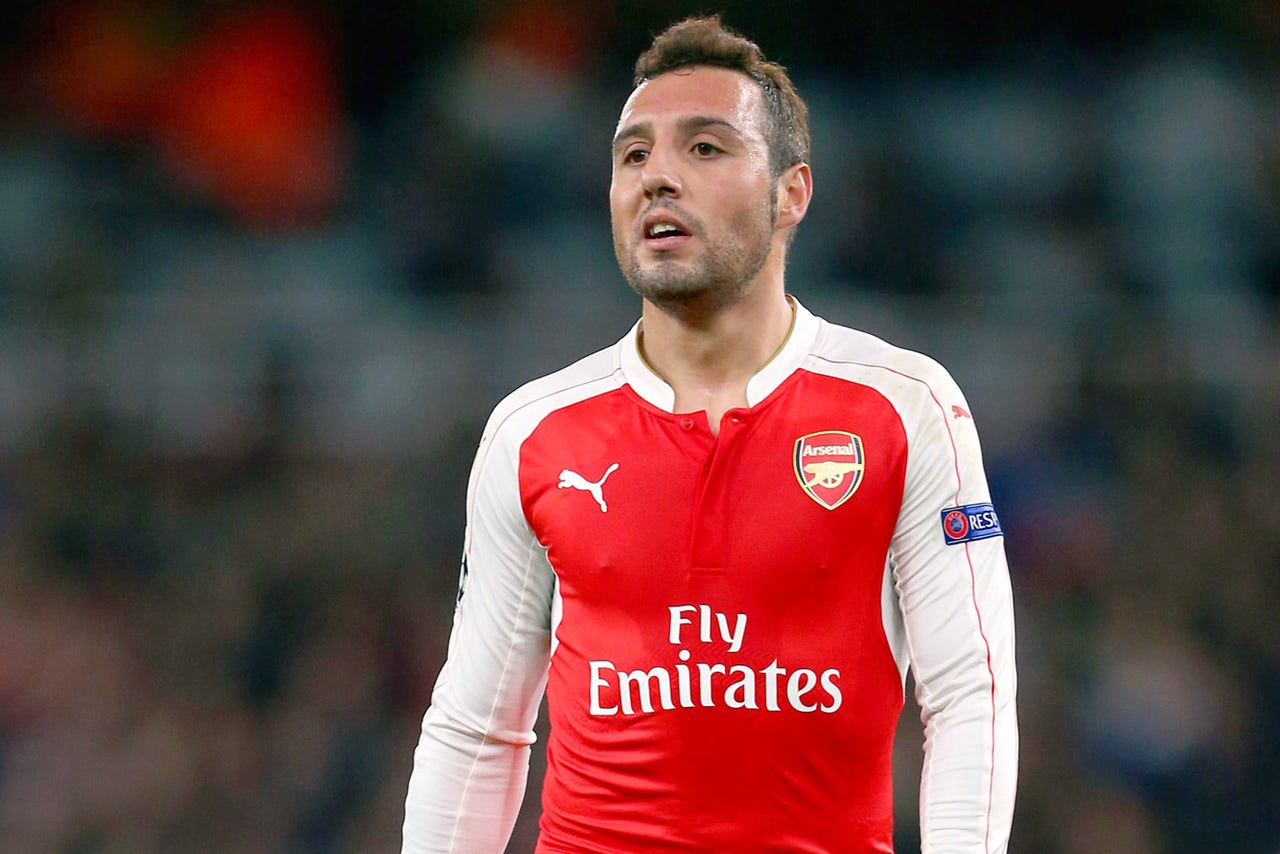 Arsene Wenger has conceded Santi Cazorla could be out until March after suffering knee ligament damage in last weekend's draw at Norwich.

The Spain international played on at Carrow Road despite taking a heavy knock in the early stages of the second half as Arsenal's injury woes continued.

Laurent Koscielny had already been forced off with an early hip problem and Alexis Sanchez then pulled up with a hamstring injury.

Those two players were substituted but Cazorla played on - with Wenger now admitting he may be without the influential midfielder for up to four months.

"It is possible," Wenger said when asked about reports the 30-year-old being sidelined until March.

"Ideally you want them all to be with you but we are prepared to deal with it. It is a big miss with players like that but it is a opportunity for players to come in and fill in and show they have the quality and that they are fresh and that can give a good impact to the team.

"The players injured in the last two weeks will not play tomorrow and who is back maybe in the squad could be Laurent Koscielny, and Theo Walcott will be a decision tomorrow morning."

Sanchez will be seen as a key loss to Wenger's ambitions as the Premier League enters a busy festive period and the Gunners face a must-win Champions League tie in Olympiacos on Wednesday.

Wenger highlighted Sanchez being pushed into the Carrow Road camera pit by Norwich's defender Ryan Bennett as a potential reason for his own injury.

The Frenchman refused to put a time-frame on the hamstring issue but again defended his decision to play the Chile international at Norwich after a long run of games for club and country.

"I don't know, honestly," he said of Sanchez's possible return.

"Alexis is a hamstring but I don't know how long it will take, it is usually a quick one to recover while Cazorla we don't know until he sees a specialist.

"Alexis had four weeks holiday, he was rested in some games and had all the medical signs to say he was okay to play between Dinamo Zagreb and Norwich.

"Nobody suggested that he could displace his back or his hamstring. When he was pushed into the boards on the side of the field that did not shock anybody. That injury can come from that as well.

"I'm not expert enough to know but if you want to blame me I'm okay with it."

While Koscielny may be fit in time to face Sunderland on Saturday, with Walcott also likely to return to the squad, Wenger is still without a number of key figures as the likes of Francis Coquelin, Danny Welbeck, Jack Wilshere and Mikel Arteta remain out.