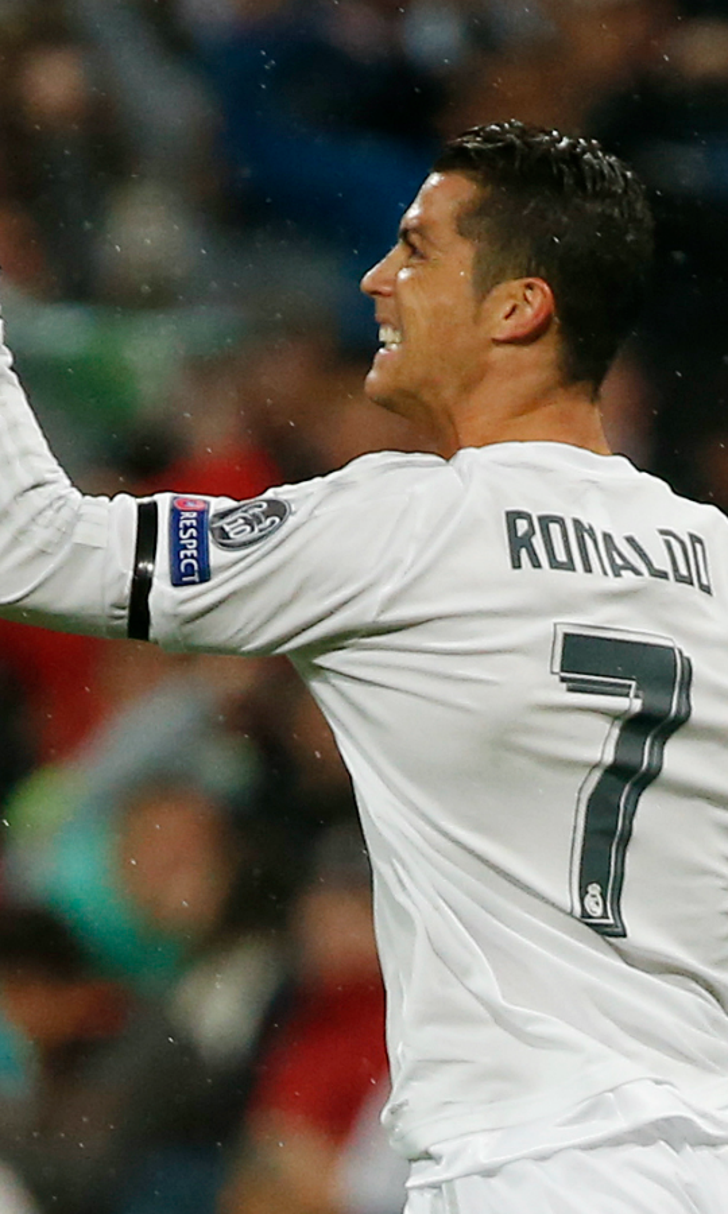 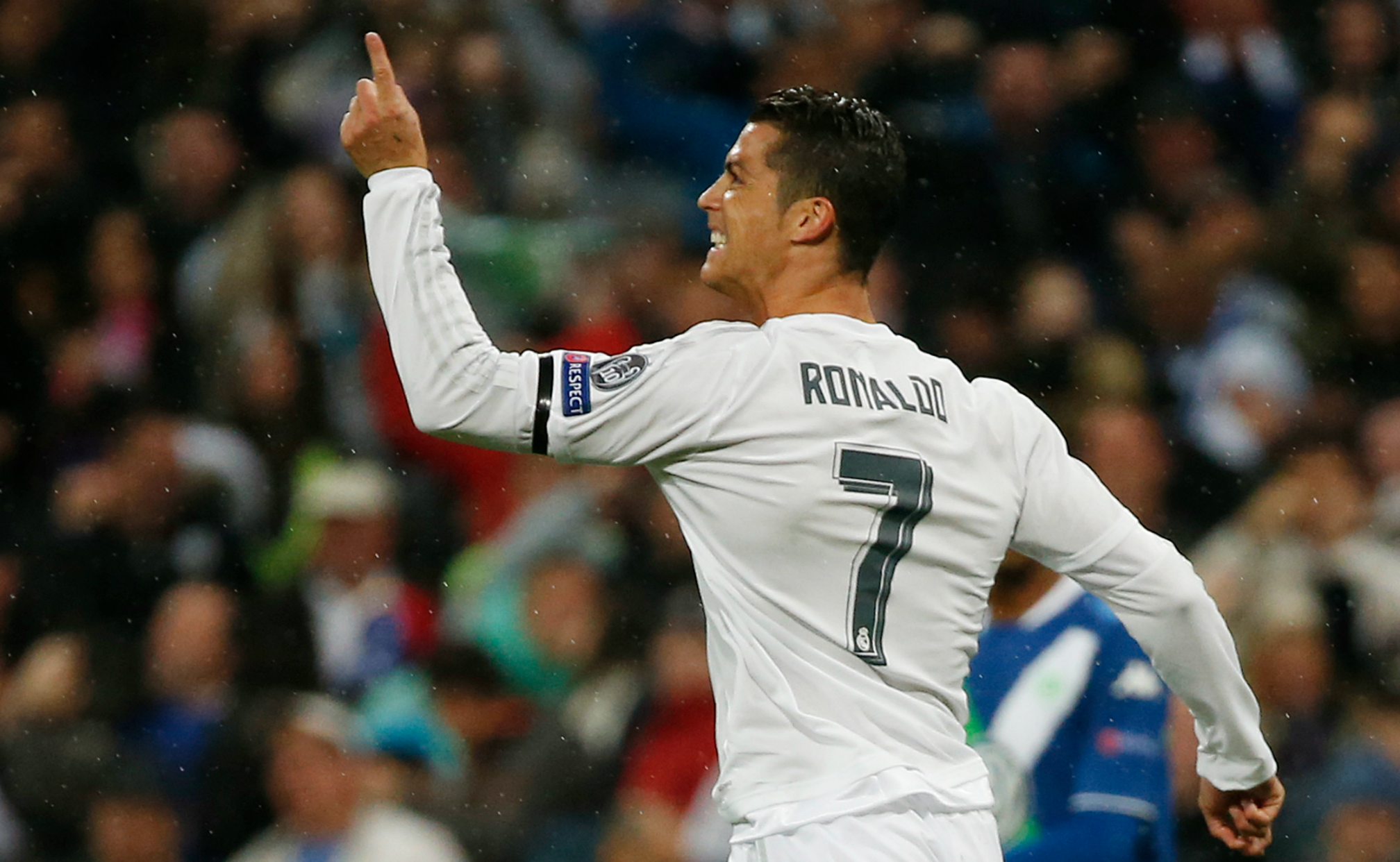 So much for Ronaldo not scoring in big games.

After years of criticism and debate surrounding the 31-year-old Portuguese international's record in matches that matter, Ronaldo hit a brace in two minutes to bring Real Madrid level on aggregate against Wolfsburg.

Coming into this home tie down 2-0 against Wolfsburg after a shock result in the away leg, it only took 16 minutes for CR7 to neatly finish Dani Carvajal's low cross.

.@Cristiano Ronaldo tapped in from close range to open the scoring for Real Madrid vs Wolfsburg. #UCL #UCLonFOX https://t.co/HJaE4gfraz

He quickly followed it up with a typically well-executed glancing header across the face of goal just a minute later, and the floodgates don't look to be closing anytime soon.

And then, 60 minutes later, Ronaldo got himself a hat trick.

And for some context, Ronaldo has now scored 34 goals in 36 Champions League knockout games for Real Madrid.

Can't say he doesn't put on a show, folks.