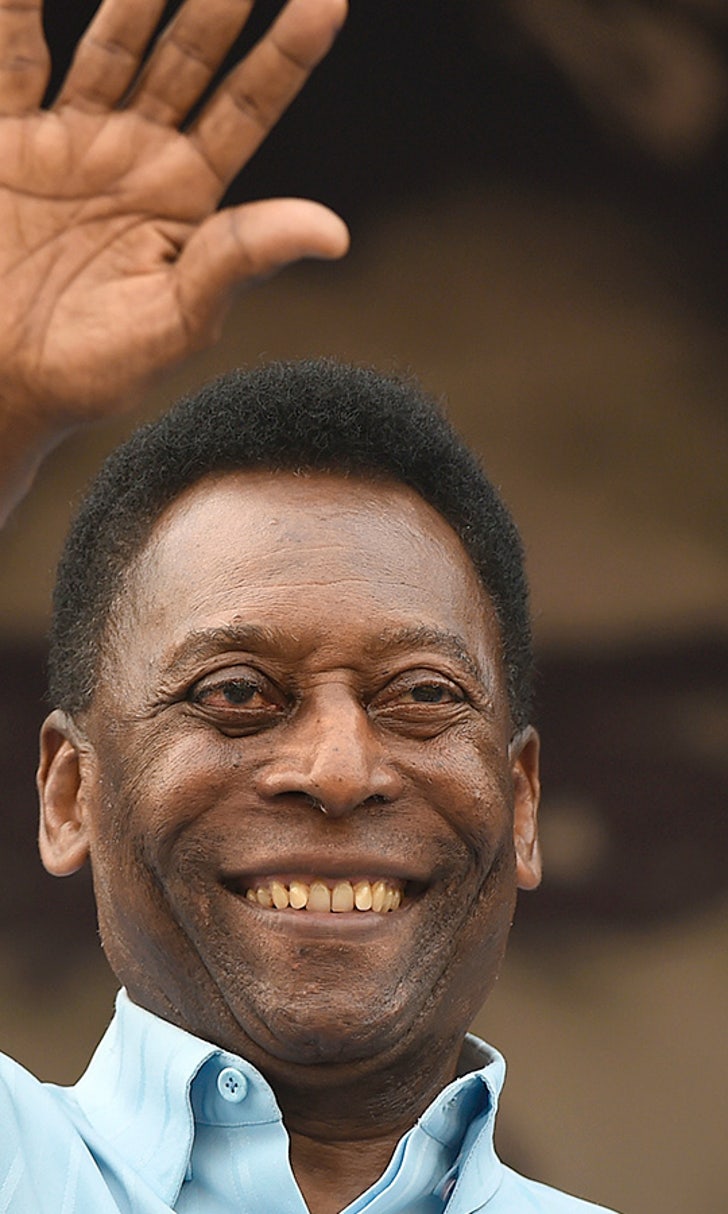 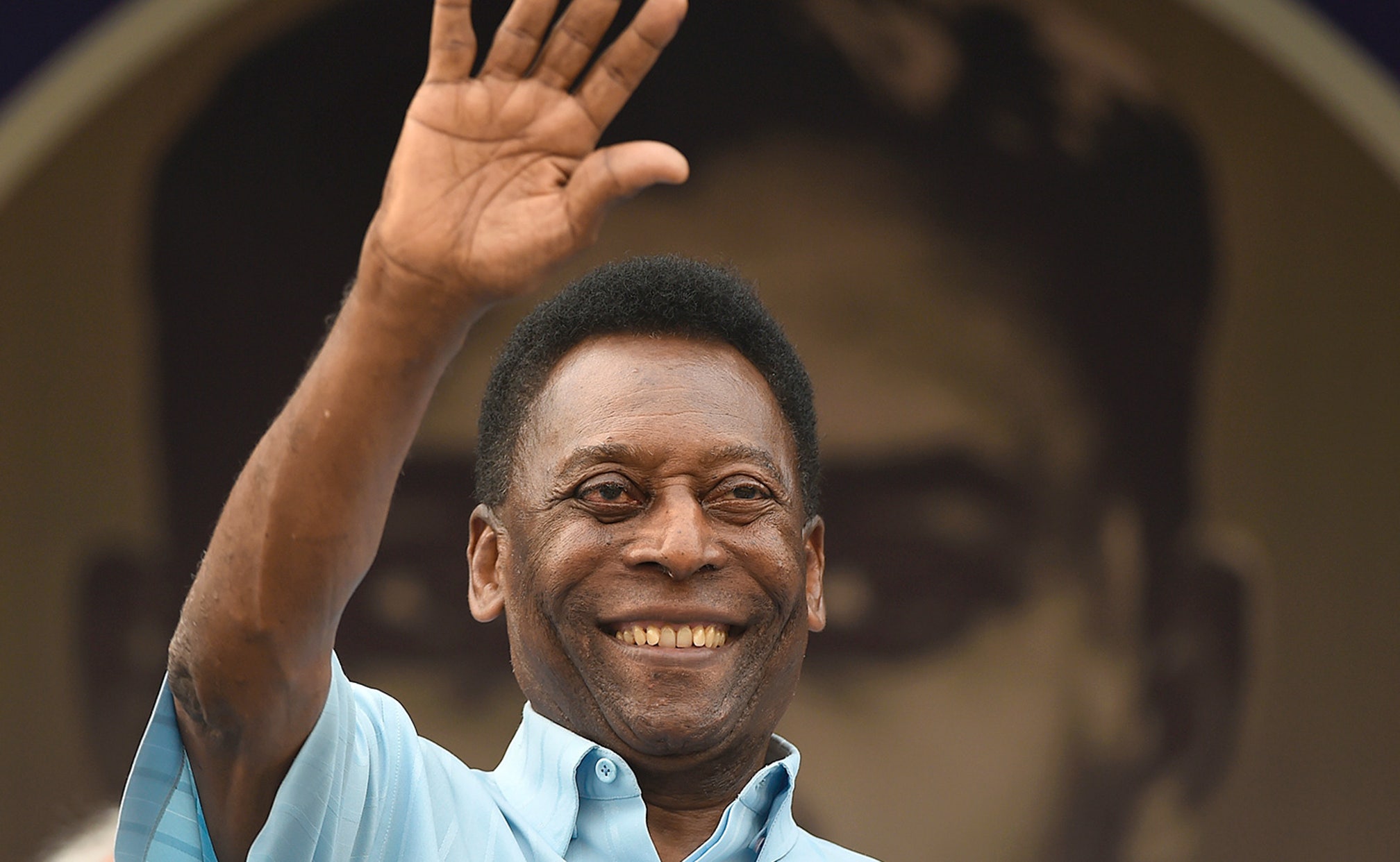 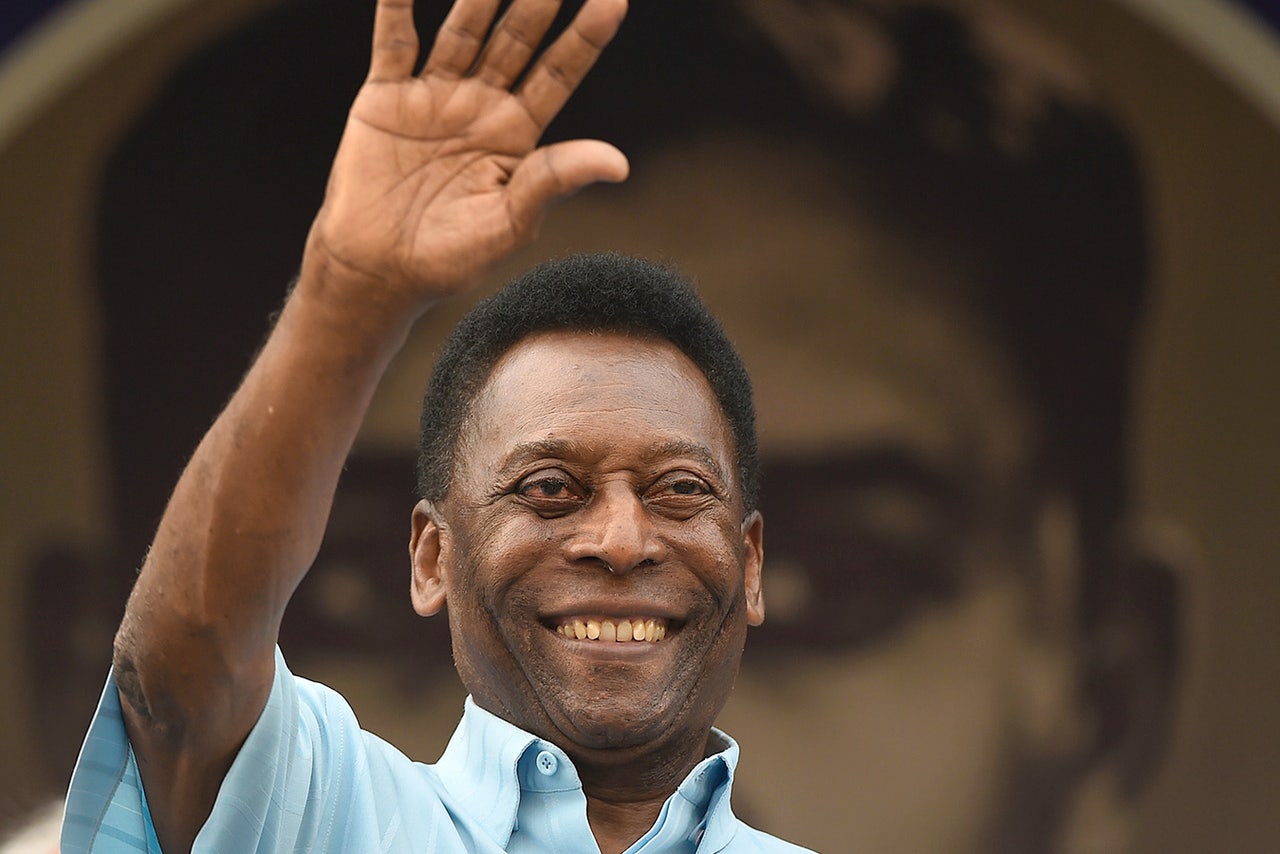 Pele was an undoubtedly brilliant player. He was one of the best of all time and, for decades, most considered the best. Lionel Messi and Cristiano Ronaldo are taking aim at his throne, though, and Pele will not have it.

Pele wants to stay the greatest, which is why he takes every opportunity to put down the modern greats. But after years of taking shots at Messi and Ronaldo, it's getting a little old and people don't really pay much attention to it anymore. After all, who can really doubt Messi and Ronaldo?

Now Pele has a new tactic: take shots at the modern game.

"My memories are of Georgie Best, Bobby Charlton, Bobby Moore, and not forgetting Banks -- Gordon was a proper great," Pele told The Telegraph. "And that was just in England. All around the world it was the same, brilliant Germans, Dutchmen and of course Brazilians. Today you have just three great players in the world, [Lionel] Messi, [Cristiano] Ronaldo, and maybe Neymar. Maybe. But in that time there were so many."

"That time" is also known as the time that Pele played. So he wants to make sure you know that he played against so many amazing players, while Messi and Ronaldo only really played against each other. The competition just isn't as stiff nowadays. And that is why Pele is still the best player ever. Or so he wants you to believe.

Of course, Messi and Ronaldo played with and against Andres Iniesta, Xavi Hernandez, Ronaldinho, Zlatan Ibrahimovic, Kaka, Thierry Henry, Fabio Cannavaro, Gianluigi Buffon, Pavel Nedved and many other great players. But whatever.

The Pele Campaign For All-Time Greatness continues. Simply being one of the best ever doesn't cut it, apparently.