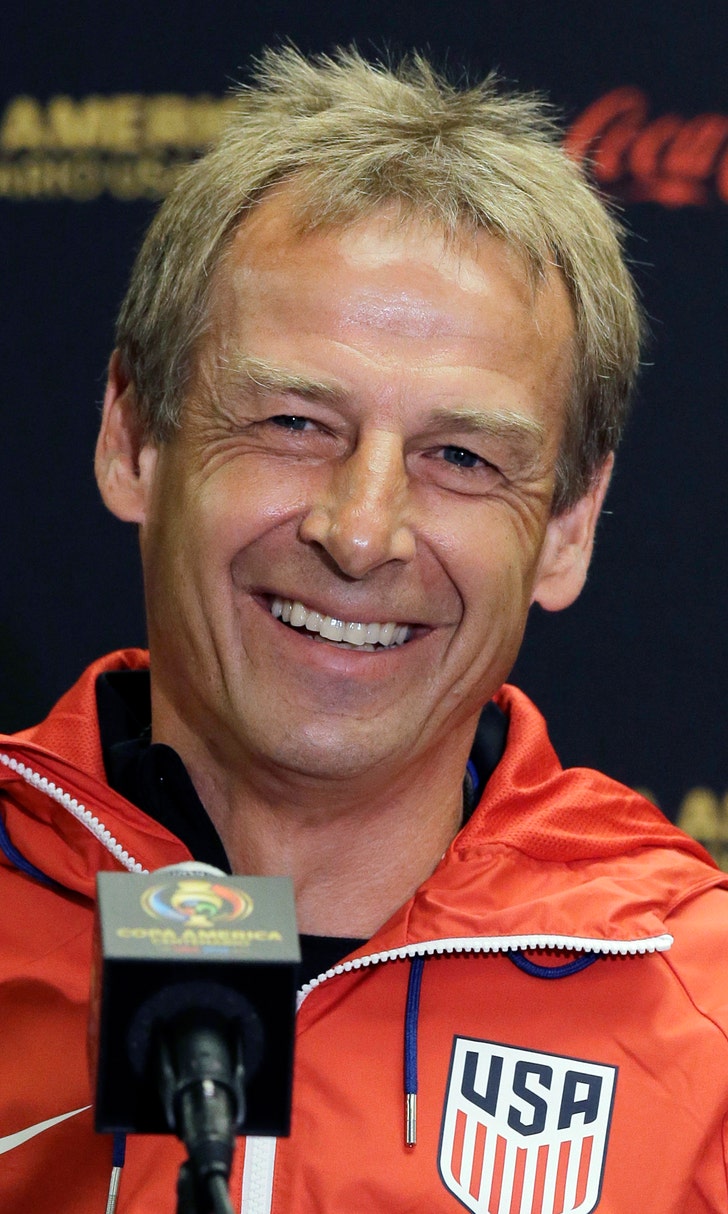 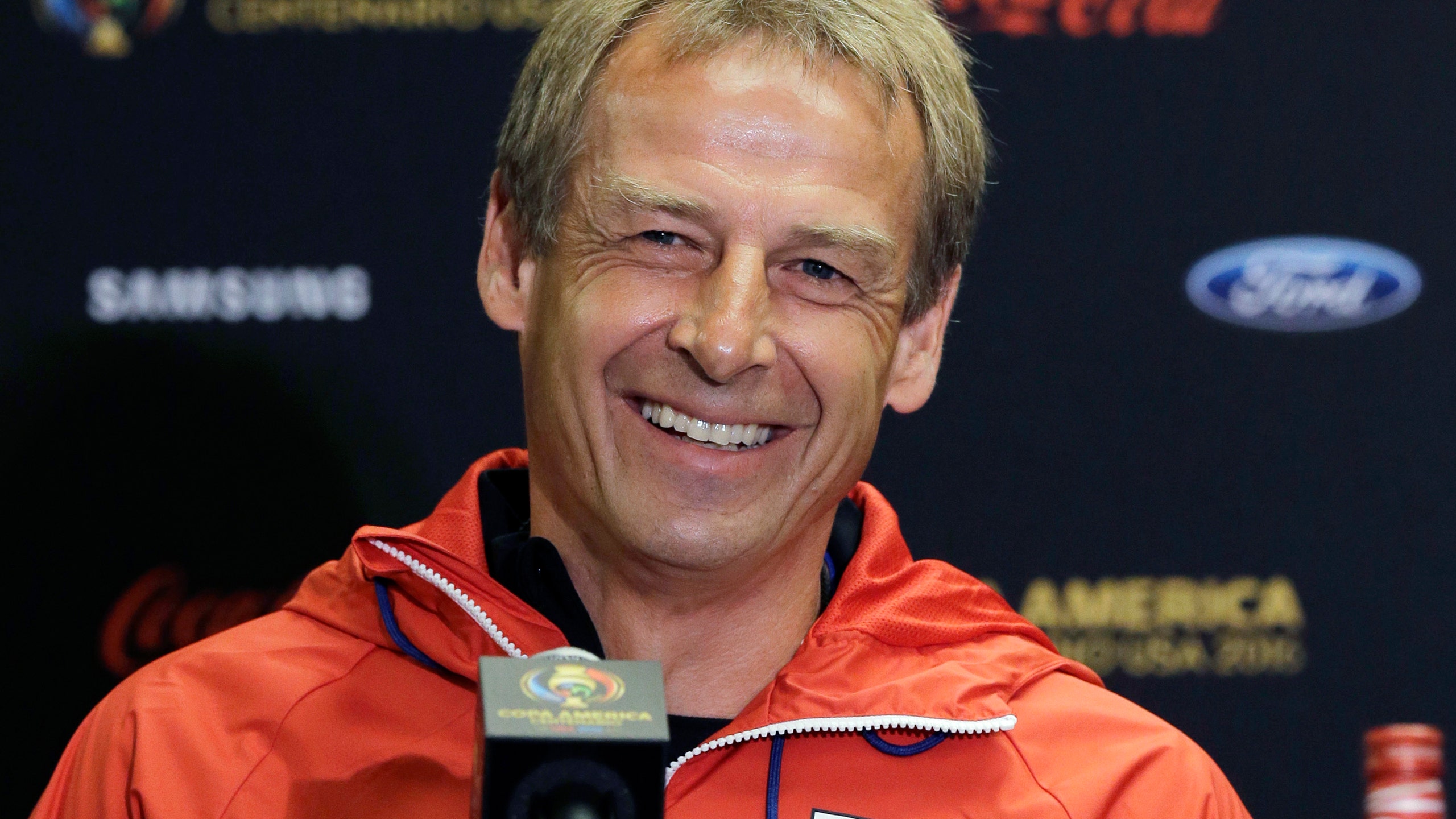 CHICAGO (AP) — Jurgen Klinsmann received a $3.35 million settlement of his contract with the U.S. Soccer Federation, according to the USSF's tax filing.

His replacement, Bruce Arena, was given a $300,000 settlement during the fiscal year that ended March 31, 2018, according to the filing, which was released Monday.

Klinsmann was hired in 2011 and in December 2013 was given a contract extension through December 2018. He was fired in November 2016 after an 0-2 start in the final round of World Cup qualifying in North and Central America and the Caribbean. His contract was settled for $3,354,167, the tax filing said.

Arena earned $899,348 in base pay during the fiscal year and a $50,000 bonus, according to the filing, which was first reported by The Washington Post. He quit after the U.S. loss at Trinidad and Tobago in October 2017 that ended the Americans' streak of seven straight World Cup appearances.

Dave Sarachan, Arena's top assistant, was the interim coach from October 2017 through last November. He had a base salary of $223,656 during the fiscal year.

Klinsmann's top assistant, Andri Herzog, was given a settlement of $355,537 during the fiscal year. He is now Israel's national team coach.