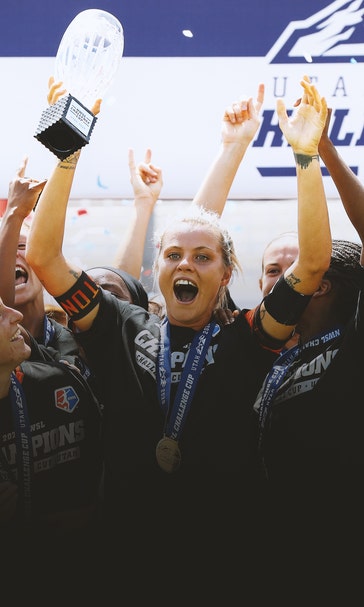 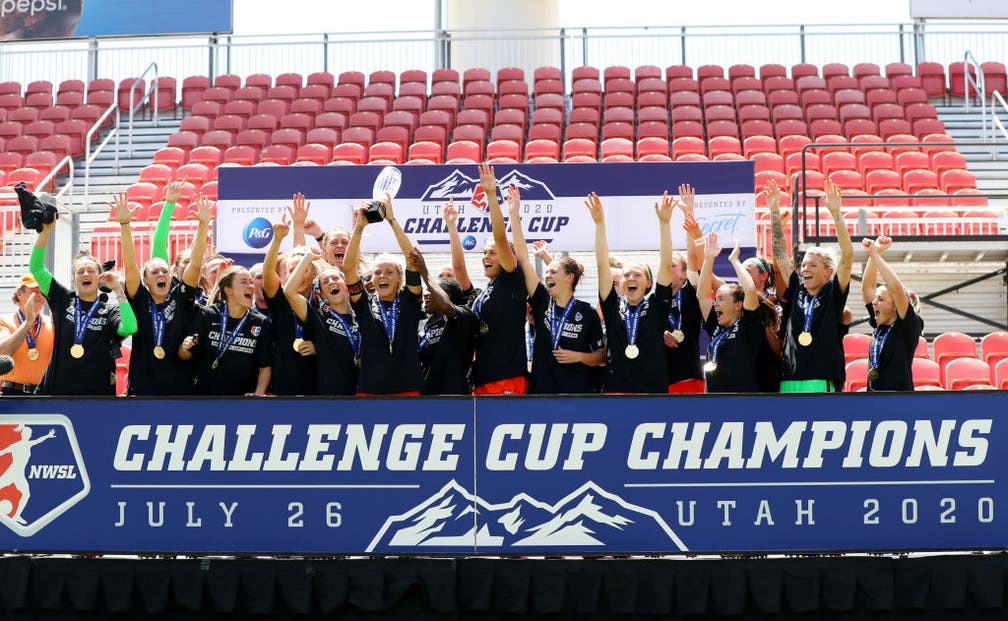 A penalty kick by midfielder Sophie Schmidt in the 5th minute of play gave the Dash an early lead.

"I just stuck with the plan and knew that I was going to deliver for my team."

Then, assisted by defender Rachel Daly, midfielder Shea Groom sealed the victory in the 1st minute of stoppage time by rounding Red Stars goalkeeper Alyssa Naeher to score on a counterattack.

Daly was named the tournament MVP following the final, finishing her tournament run with 3 goals and 2 assists. Her assist on Sunday awarded Daly the tiebreaker over North Carolina forward Lynn Williams for the Golden Boot.

Runners up in the 2019 championship to the North Carolina Courage, Chicago again saw their championship hopes dashed in the finals, this time by a Houston team that had never before made it to the NWSL playoffs.

Daly discussed the win following the conclusion of the tournament:

"Grit and determination and courage – and I think I could use all those cliche words, but they actually mean something. Nothing breaks our circle."

The NWSL was the first professional league in the United States to return to action amidst the COVID-19 pandemic, and there were no positive COVID-19 tests reported during the league's month-long tournament.

After withdrawing from the tournament before play began due to a large number of positive coronavirus tests among both players and staff, the Orlando Pride's Twitter account became a tournament fan account, and finished their Cup Challenge run by congratulating the Dash on their big win:

And another H-town team congratulated the Dash on the win as well:

Get more from United Soccer League Add to your favorites to get information about games, news and more.
in this topic

Shea Groom
share story
those were the latest stories
Want to see more?
View All Stories
Fox Sports™ and © 2020 Fox Media LLC and Fox Sports Interactive Media, LLC. All rights reserved. Use of this website (including any and all parts and components) constitutes your acceptance of these Terms of Use and Updated Privacy Policy. Advertising Choices. Do Not Sell my Personal Info