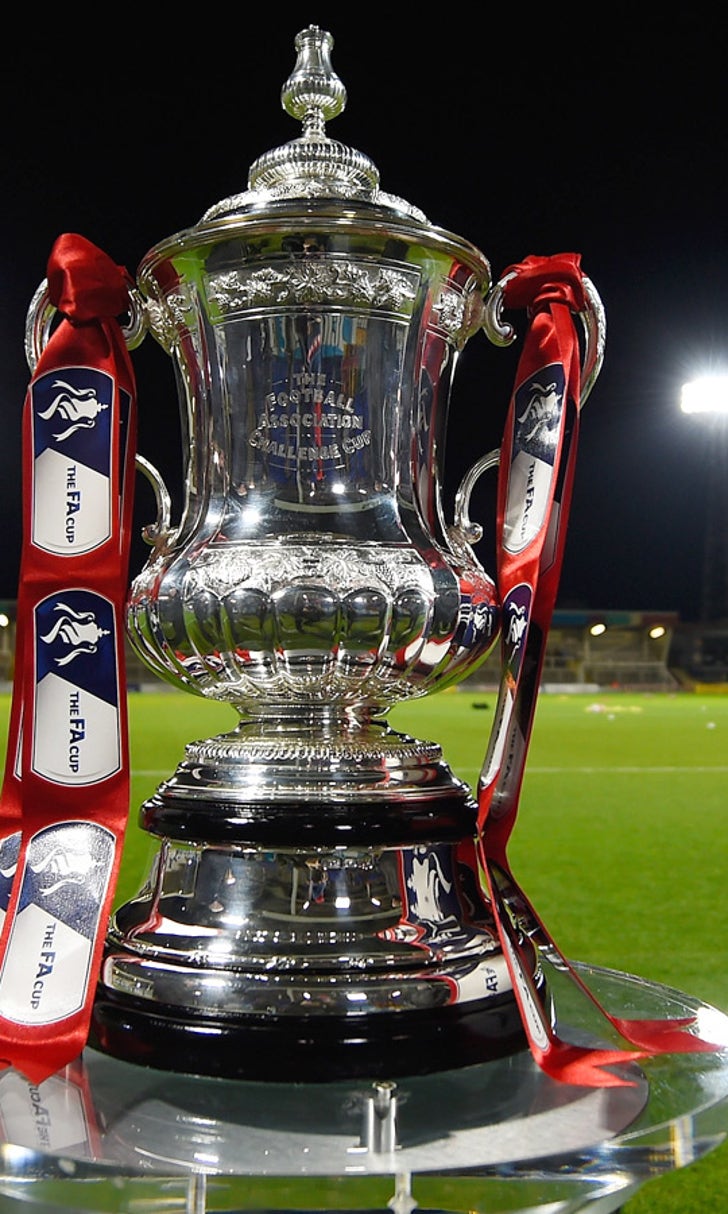 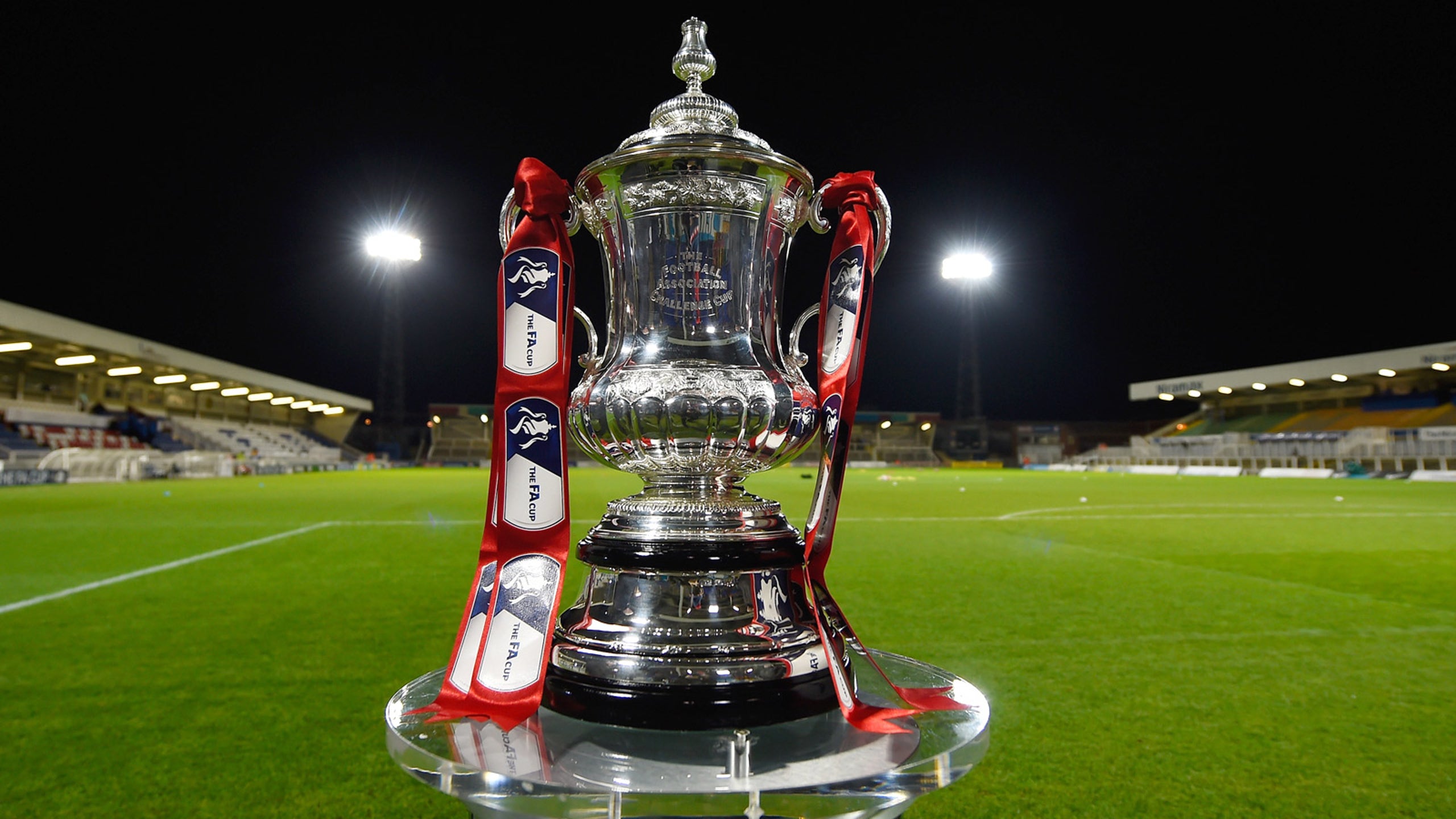 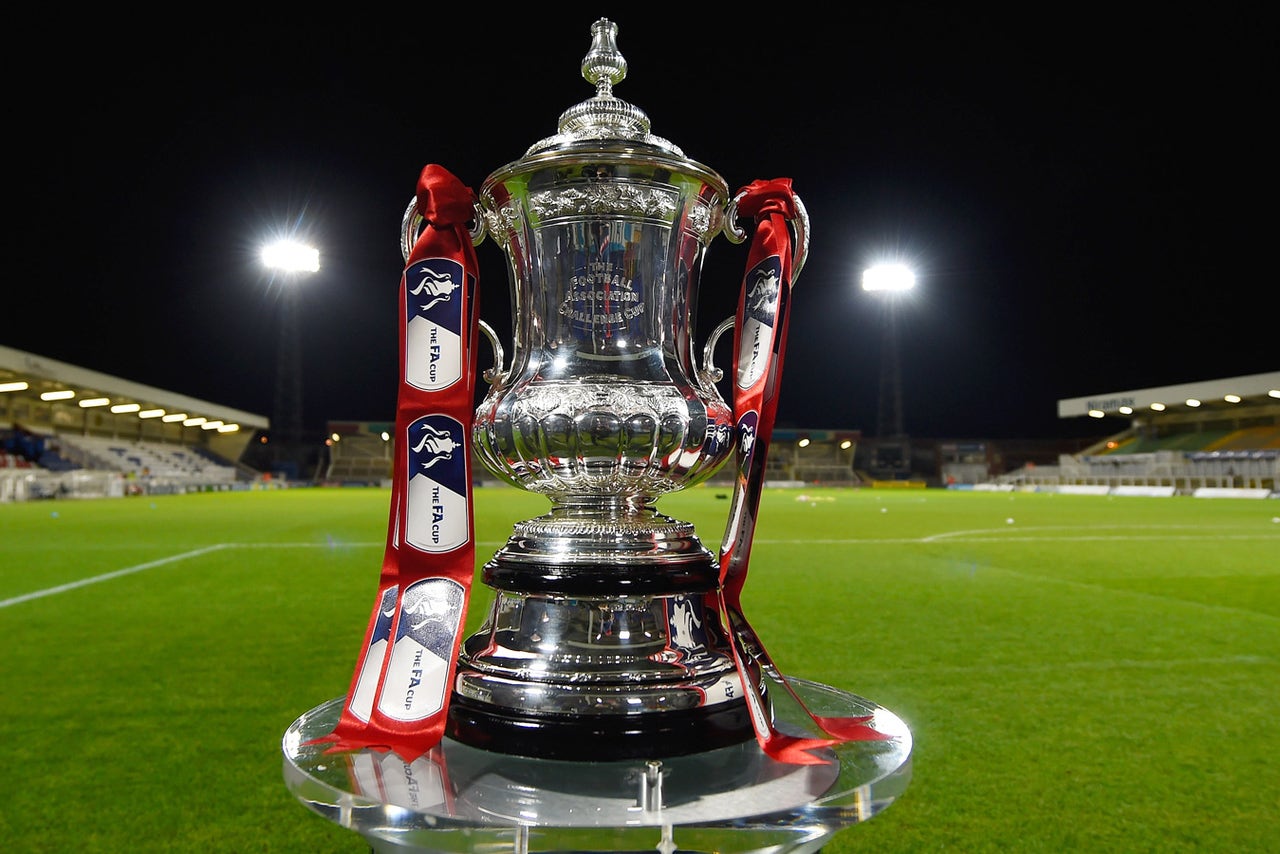 Manchester United will play Everton in the FA Cup semifinals if Louis van Gaal's side beats West Ham in a quarterfinal replay.

The other semifinal on the weekend of April 23-24 at Wembley Stadium will see Crystal Palace play Watford.

United won the last of its 10 FA Cups in 2004. The competition is United's best route to winning a trophy for the first time since Alex Ferguson retired three years ago.

United was held 1-1 on Sunday by West Ham, which hasn't won a significant title since lifting the FA Cup in 1980.

Five-time winner Everton hasn't made the final since 2009 when it lost to Chelsea.

If Everton and Watford advance, the final will be a rematch of the 1984 game when the Merseyside club lifted the cup.