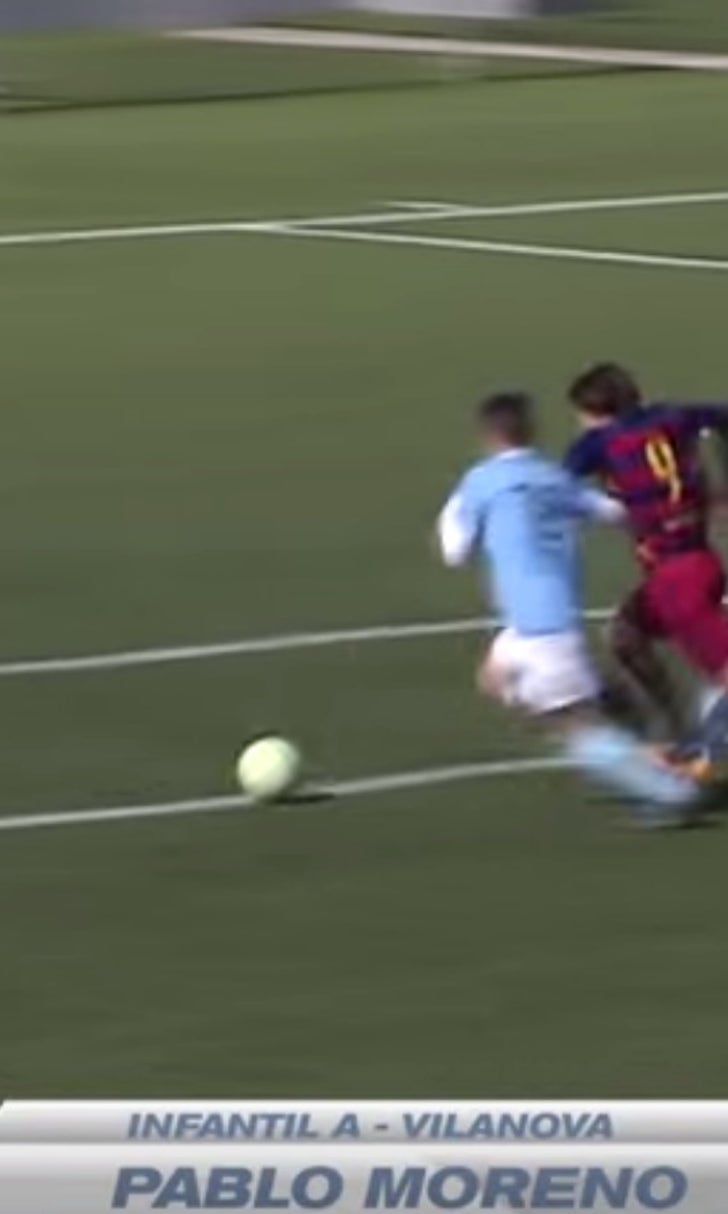 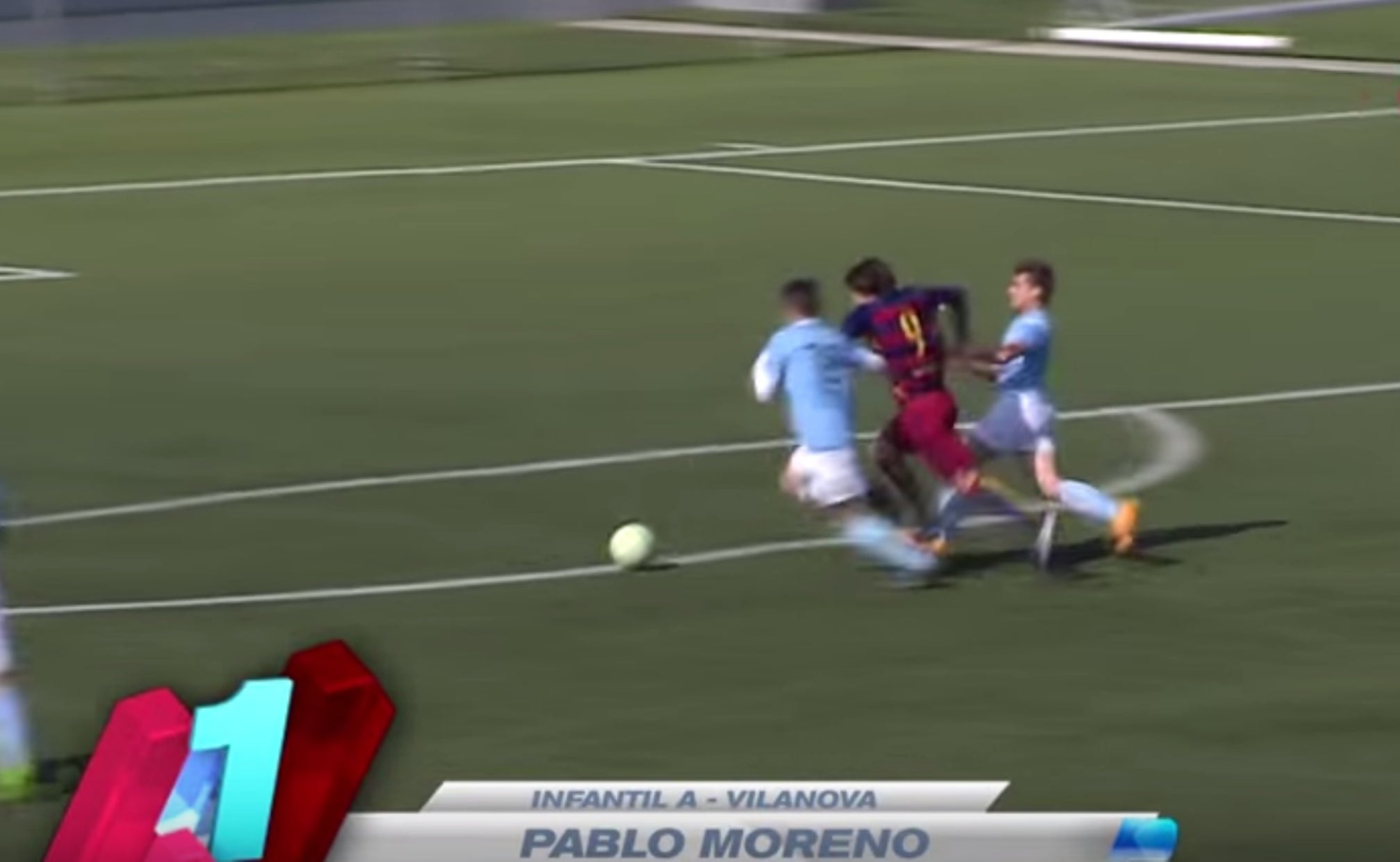 Barcelona's La Masia is, almost unquestionably, the most famous academy in the world. Producing Lionel Messi, Andres Iniesta, Xavi and Sergio Busquets will do that for you. But while the academy hasn't produced a star of that level in years, it's still pretty good and the Catalan club's next stars may be on the way.

Is his speed, strength or skill the most impressive part of that goal?

La Masia releases a video of their best goals each week. It's basically a constant reminder of how they're better than everyone else and simply being the best team in the world right now isn't enough. They're going to be the best for years to come. Maybe decades?

Finding the next Messi might be tough, but they have 24-year-old Neymar, all the money in the world to sign more of the best players around, and also an academy feeding them kids like this. World domination is coming.

Barcelona
share story
those were the latest stories
Want to see more?
View All Stories
Fox Sports™ and © 2021 Fox Media LLC and Fox Sports Interactive Media, LLC. All rights reserved. Use of this website (including any and all parts and components) constitutes your acceptance of these Terms of Use and Updated Privacy Policy. Advertising Choices. Do Not Sell my Personal Info