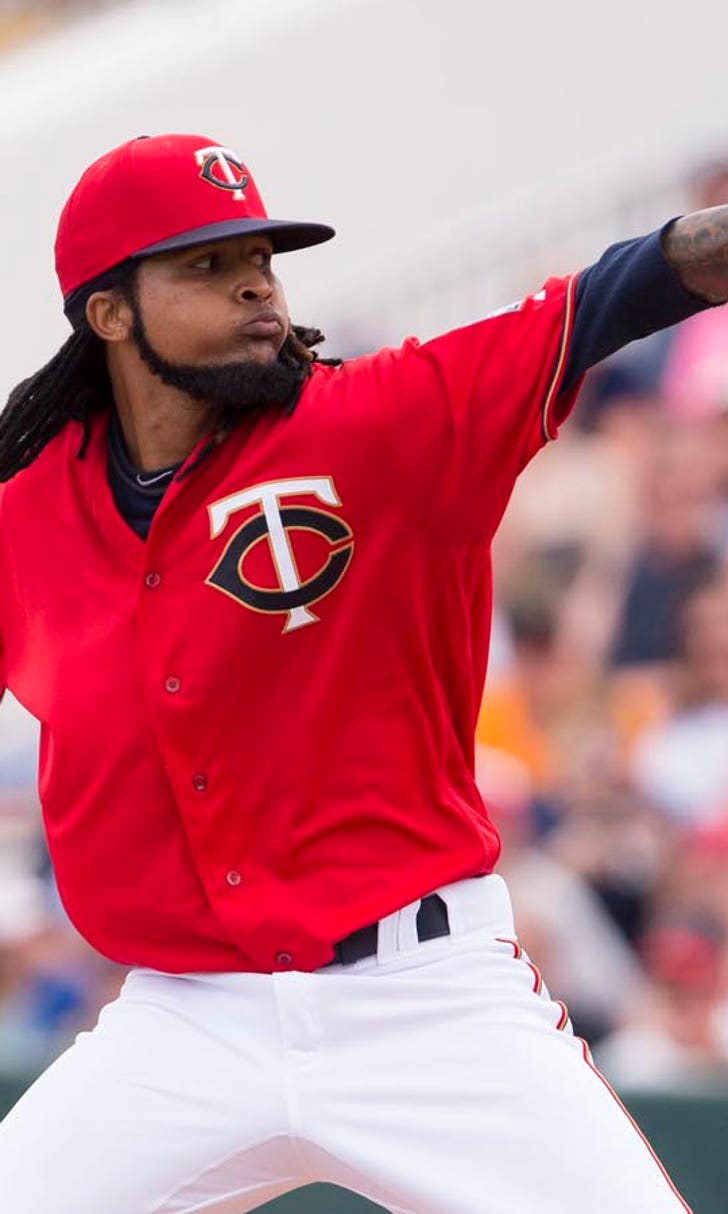 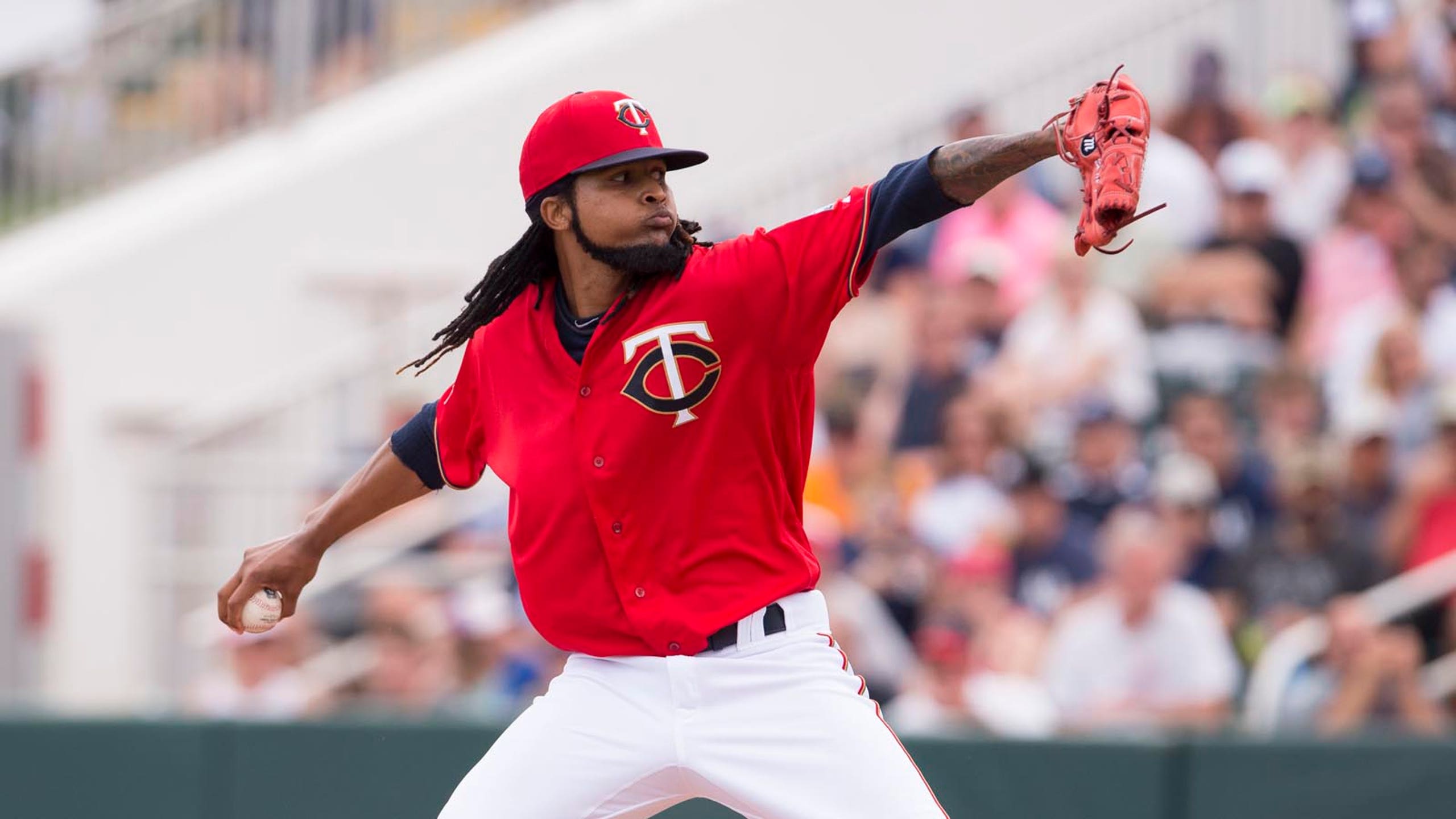 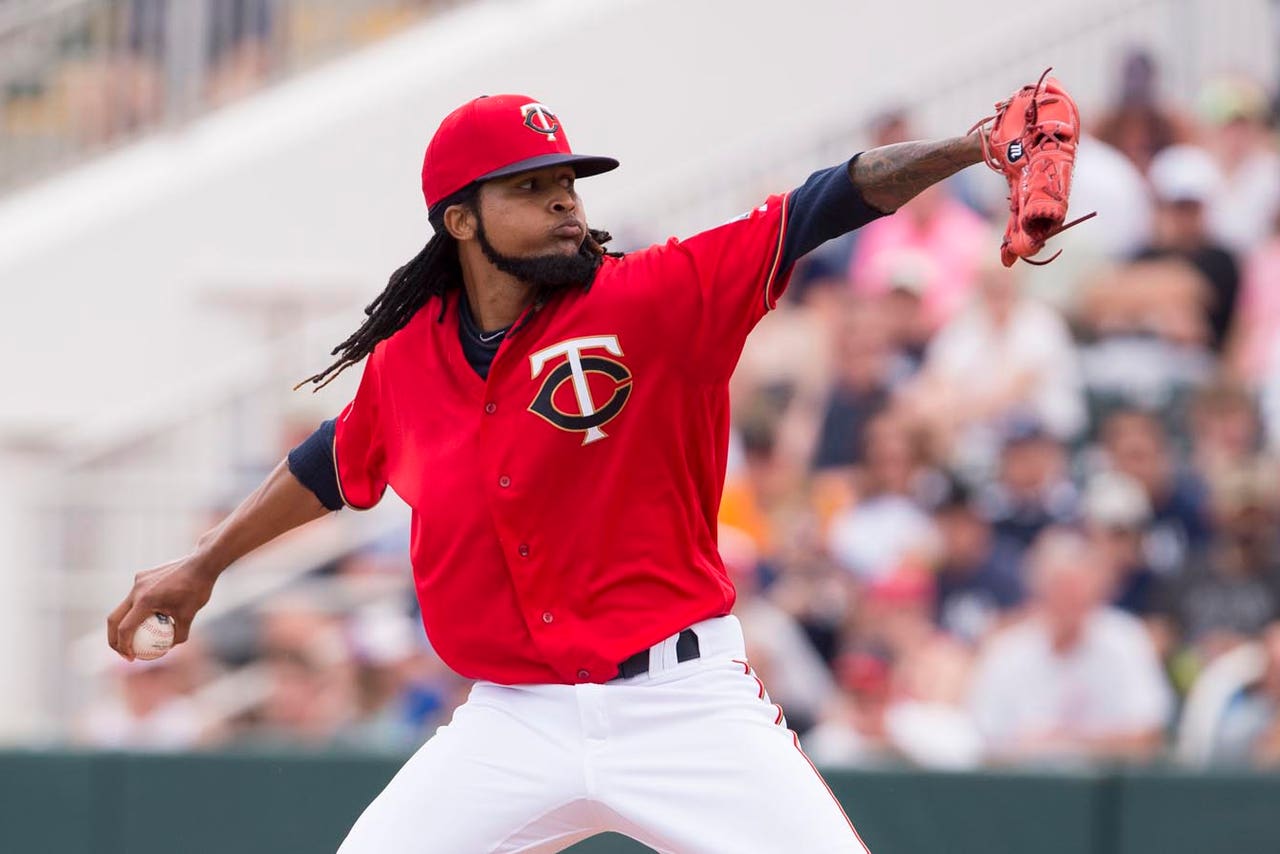 "I thought he battled today," Yankees manager Joe Girardi said. "I didn't think he had his good off-speed stuff today and I thought he fought through it. I thought he tired a little bit at the end, which is kind of to be expected. Overall, it was a decent day."

Ervin Santana, making his third Grapefruit League start, went five innings and allowed three earned runs on two hits and three walks. The Yankees were helped by an error from right fielder Miguel Sano, who is transitioning to the position.

"In a little bit of a twisted way, I'm kind of glad," Twins manager Paul Molitor said of the error. "When you're out there, you're kind of on your own out there, you get plays and they might not go your way, especially down here while you're learning the position. But, I think that's how you get better."

Yankees: It was the fourth start of the spring for Nova, who is competing with left-hander CC Sabathia for a spot in the rotation. In 13 1/3 combined innings, Nova has allowed six runs on 13 hits and five walks with eight strikeouts.

"I think you take the whole body of work," Girardi said of the evaluation process. "But obviously you put a little more weight on these last few starts.

"I didn't think he had a sharp curveball today and he found a way to get through it. They had an 'A' lineup out there today. He got a lot of groundballs, that's what we want to see from him. He got a few strikeouts. I thought he did a good job."

Twins: After a balk to Aaron Hicks in the fifth scored Ben Gamel, Santana's next three pitches were 95-97 mph, above the 93-94 he had been throwing.

"I don't think he was particularly pleased about that balk situation," Molitor said. "But he threw the ball well.

"His changeup, he used it to righties and lefties. The slider was good. He had a good day."

"It was my fault," Santana said of the balk. "Other than that, everything was good."

Yankees: Off on Monday. On Tuesday, right-hander Luis Severino gets the start when they host the Mets.

Twins: RHP Kyle Gibson will start Monday against Juan Nicasio and the Pirates.