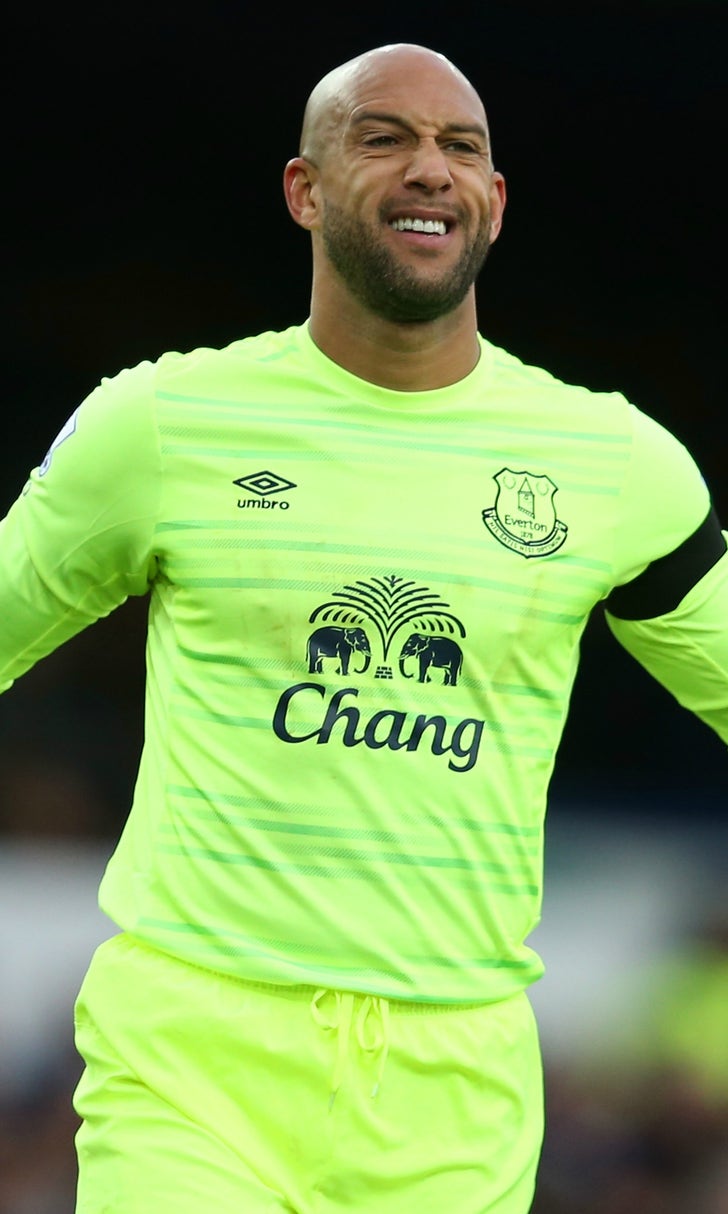 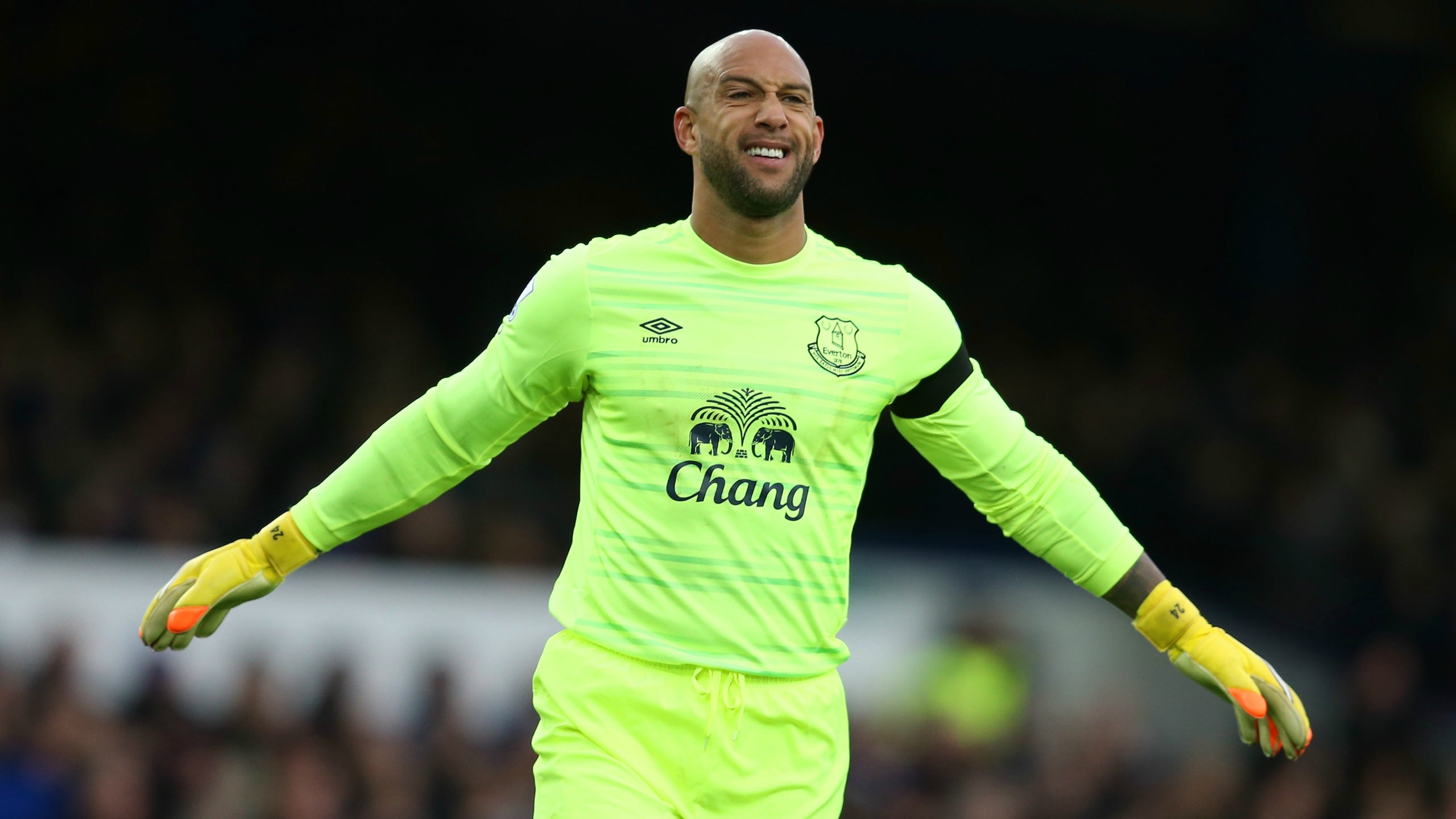 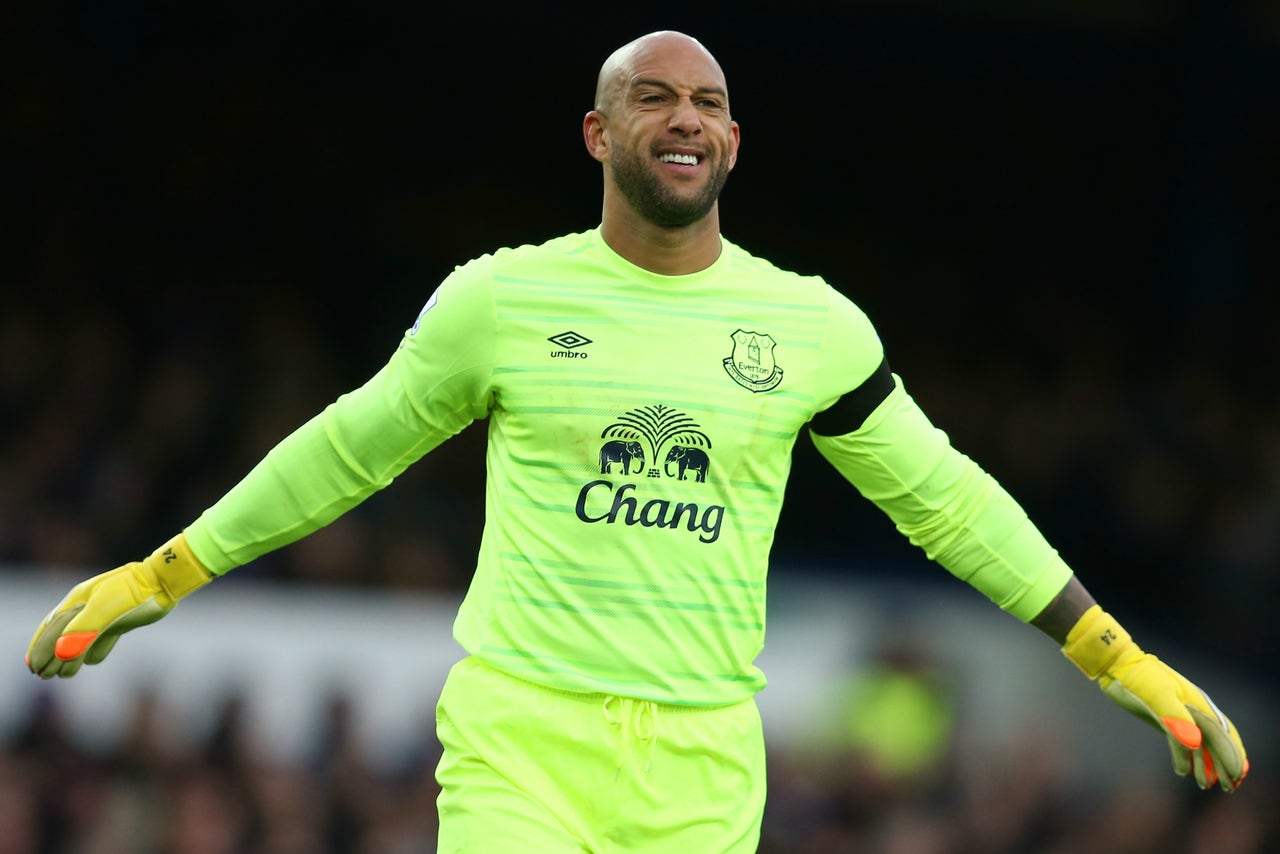 Howard will finish out the Premier League season with Everton and play in this summer’s Copa America Centenario for the U.S., before joining Colorado in July.

Colorado have been linked to Howard since January, when they acquired the top spot in the league’s player allocation order. That gave the Rapids first crack at U.S. internationals or former MLS players interested in coming to the league, a position they have now used on Howard.

The move makes perfect sense for the 37-year-old Howard, who lost his starting job at Everton to Joel Robles after a decade between the sticks at Goodison Park. Coming back to the U.S., where Howard has earned cult hero status for his performances at the 2014 World Cup, immediately offers Howard regular playing time.

MLS, too, will see this as a coup. The league has another superstar on its roster, and an American World Cup hero to boot. Even in his advanced age, Howard is a big draw, and he’ll feature prominently in league promotions once he arrives mid-season.

As for the Rapids, the move probably looks better on paper than it will ultimately make a difference in the standings. As one of the most visible U.S. stars, Howard immediately becomes the face of a franchise whose biggest star has probably been their coach (and former player), Pablo Mastroeni. He’ll also provide some valuable leadership to a young squad.

However, Colorado’s defense has hardly been the problem, having allowed the second-fewest goals last season. On the other side, the Rapids offense scored a league-low (and it wasn’t even close) 33 goals in 2015.

Regardless, Howard’s return is a big win for MLS and American soccer fans. The Secretary of Defense is back.