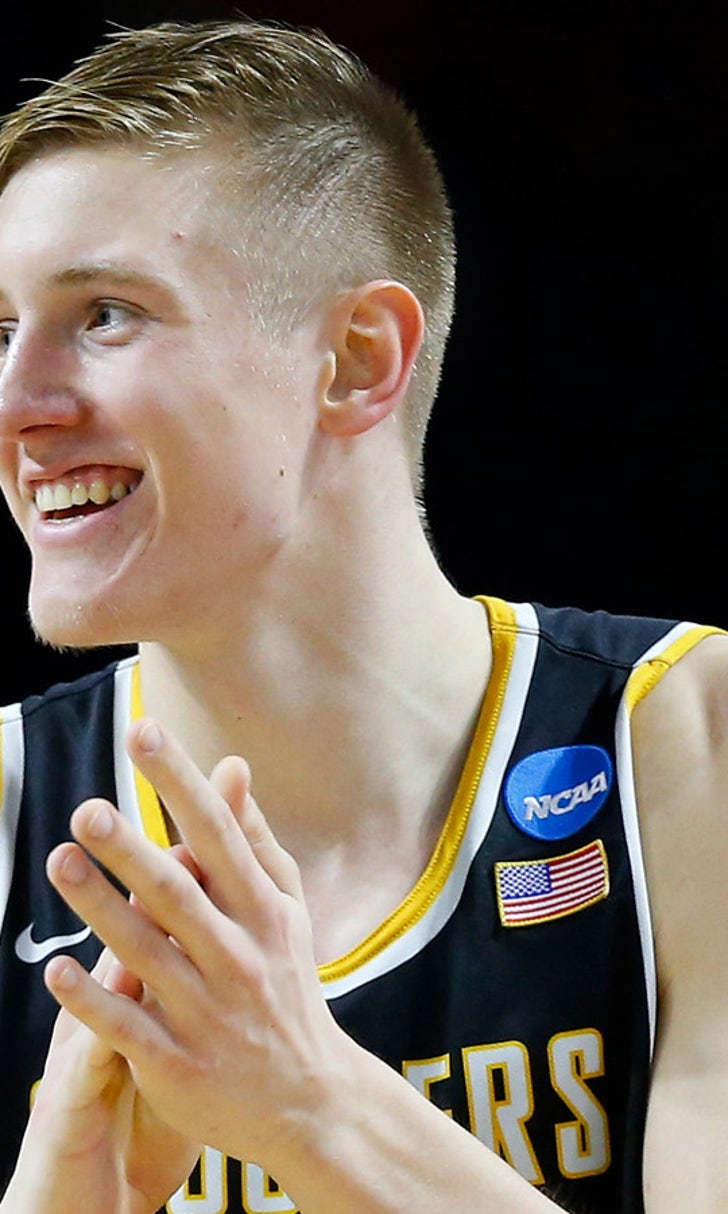 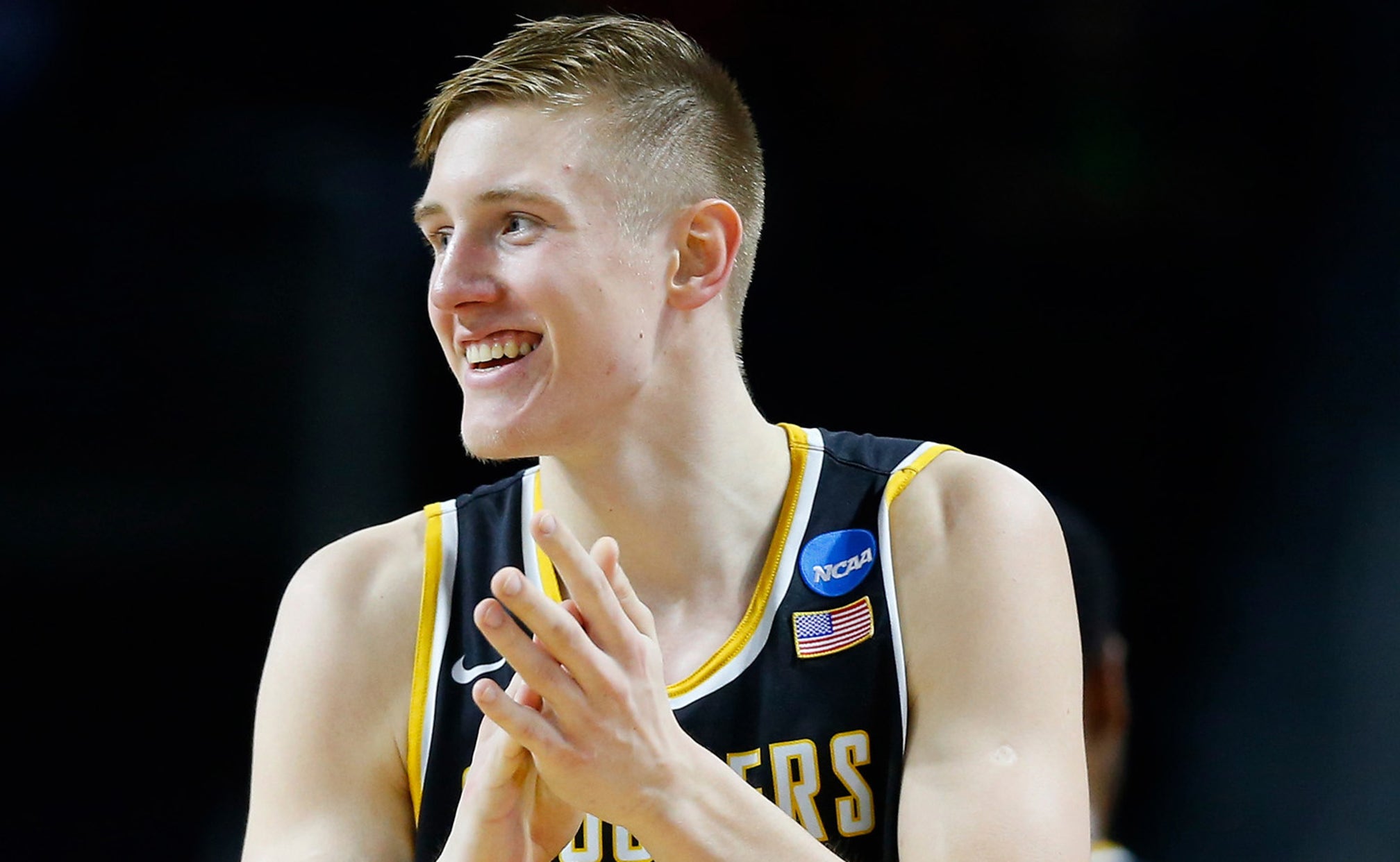 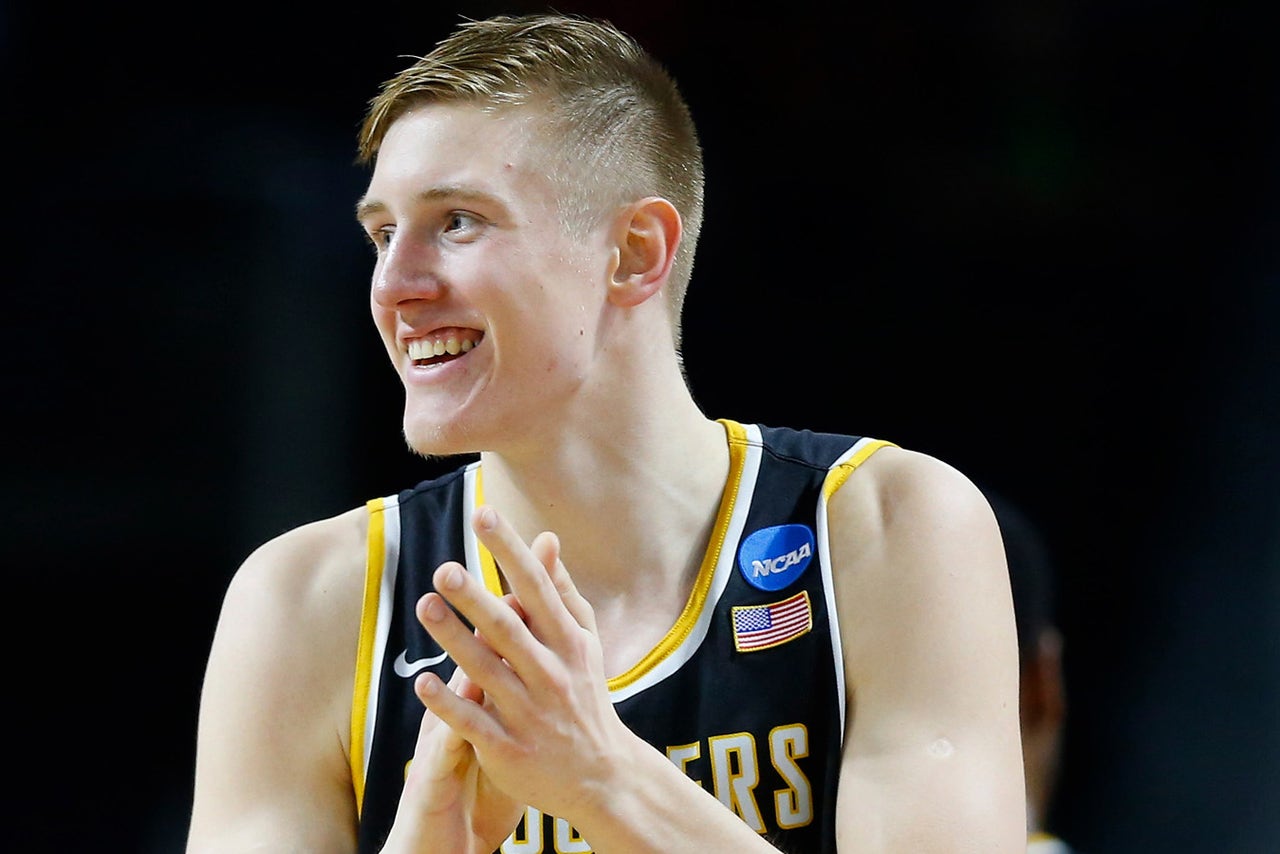 Wichita State outrebounded South Carolina State 49-28 and won points in the paint 44-14. The Shockers have won 21 straight home openers and improved to 55-1 in home non-conference regular season games since November 2008.

Wichita State Shockers
share story
those were the latest stories
Want to see more?
View All Stories
Fox Sports™ and © 2020 Fox Media LLC and Fox Sports Interactive Media, LLC. All rights reserved. Use of this website (including any and all parts and components) constitutes your acceptance of these Terms of Use and Updated Privacy Policy. Advertising Choices. Do Not Sell my Personal Info