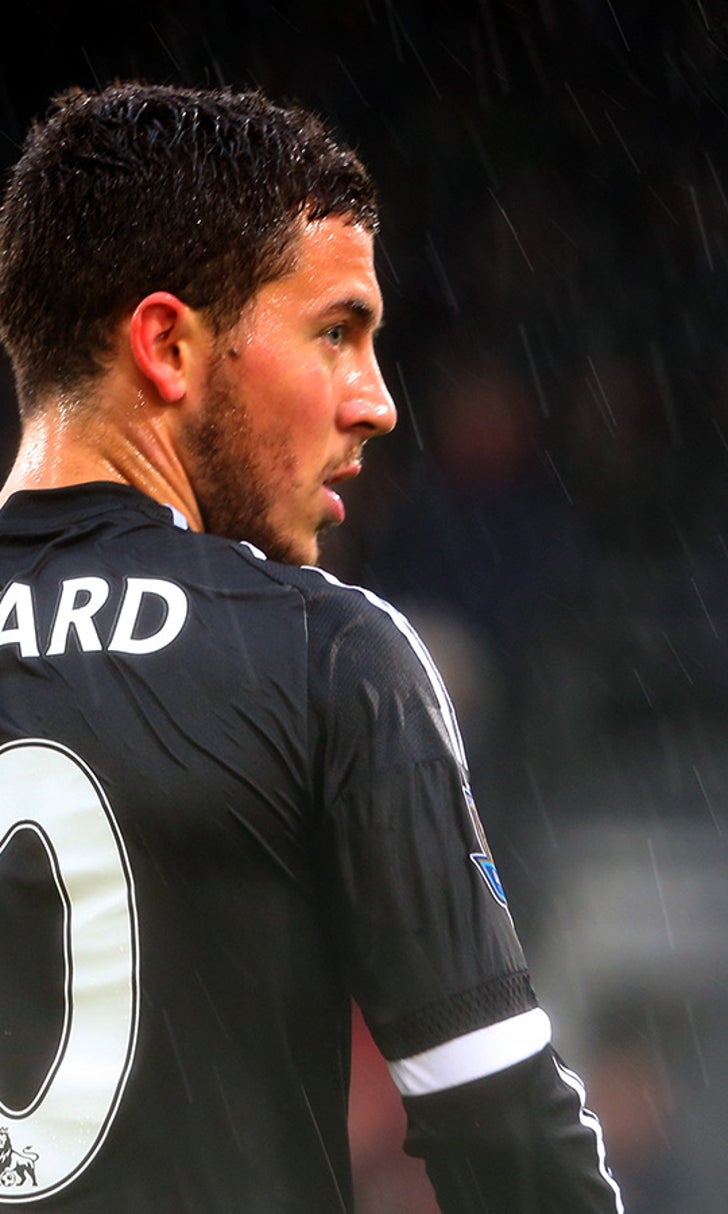 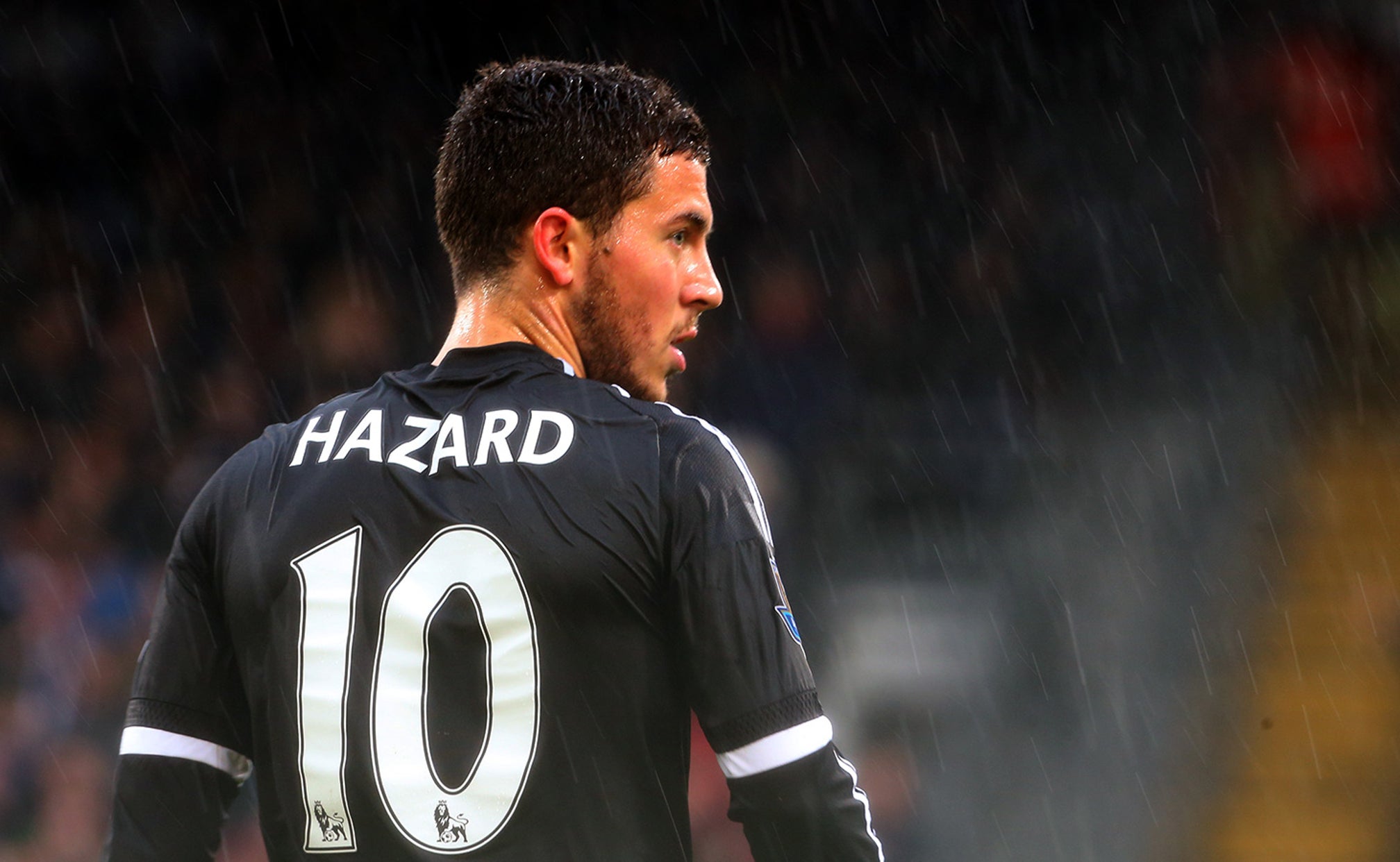 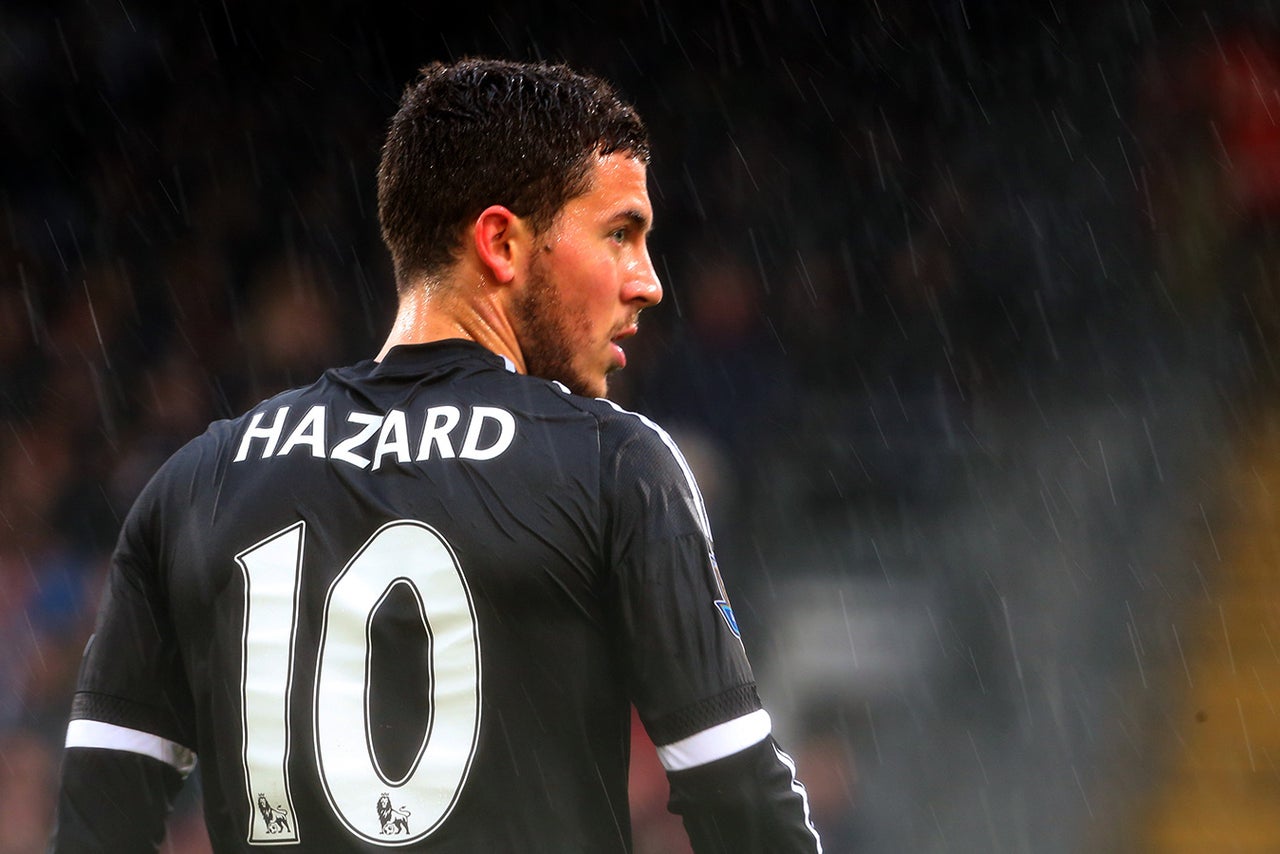 Eden Hazard is set to be the first casualty of Antonio Conte's regime as Chelsea manager, with the Belgium international available for sale in the summer.

Jose Mourinho is house hunting in Manchester - paving the way for a move to United. An agent working for the Portuguese is looking for a suitable property in Cheshire.

Inter Milan winger Ivan Perisic is over the moon with talk of a move to join Antonio Conte at Chelsea. The 27-year-old is keen on a move to the Premier League.

Southampton are prepared to offer Fraser Forster a new contract to fend off interest from Chelsea.

Neymar claims Paul Pogba is the one player Barcelona need to sign. The 23-year-old Juventus star is a top transfer target for Manchester City and Chelsea.

Daniel Trickett-Smith has been told to look for another club - four years after a £1m deal took him to Anfield.

Barcelona have displayed an interest in Liverpool starlet Cameron Brannagan, according to reports in Spain.

Tottenham have offered Mauricio Pochettino a money-spinning new contract that would make him the best-paid manager in the club's history.

Manchester United are reportedly waiting for Jose Mourinho to give the all clear before attempting to sign Leicester's Riyad Mahrez.

Mario Balotelli is 'desperate' to leave Liverpool and join AC Milan on a permanent deal this summer.

Roberto Martinez will pick Leighton Baines for Everton at Watford on Sunday following clear-the-air talks with the defender.

Saido Berahino is anxious to re-discover his goalscoring touch at West Brom ahead of his likely summer exit.

Ronald Koeman says Southampton are ready to offer goalkeeper Fraser Forster a new contract to fend off interest from Chelsea.

Real Madrid will make a desperate bid to steal Jose Mourinho from Manchester United's clutches if they exit the Champions League on Tuesday.

Chelsea's wantaway striker Diego Costa is prepared to consider a money-spinning move to China if Atletico Madrid cannot afford to take him back to Spain this summer.

Arsene Wenger has made Alvaro Morata his top summer striker target, but Arsenal will have to negotiate their way through a complicated deal to land the Spaniard.