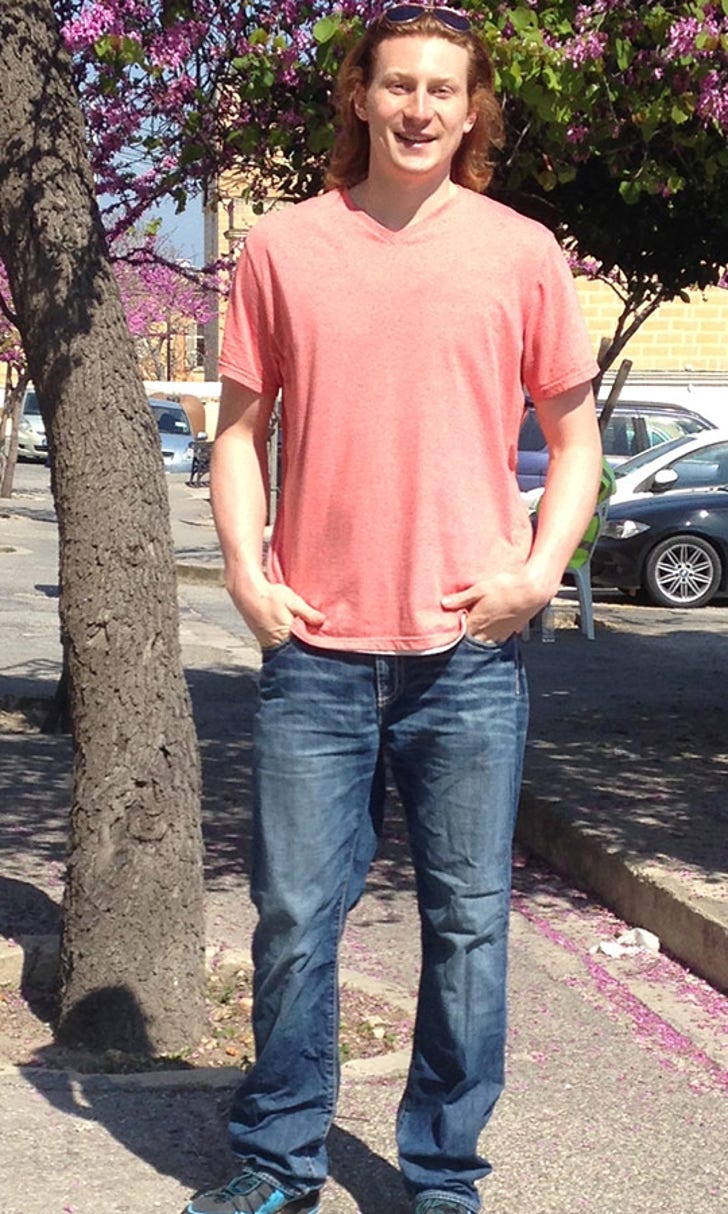 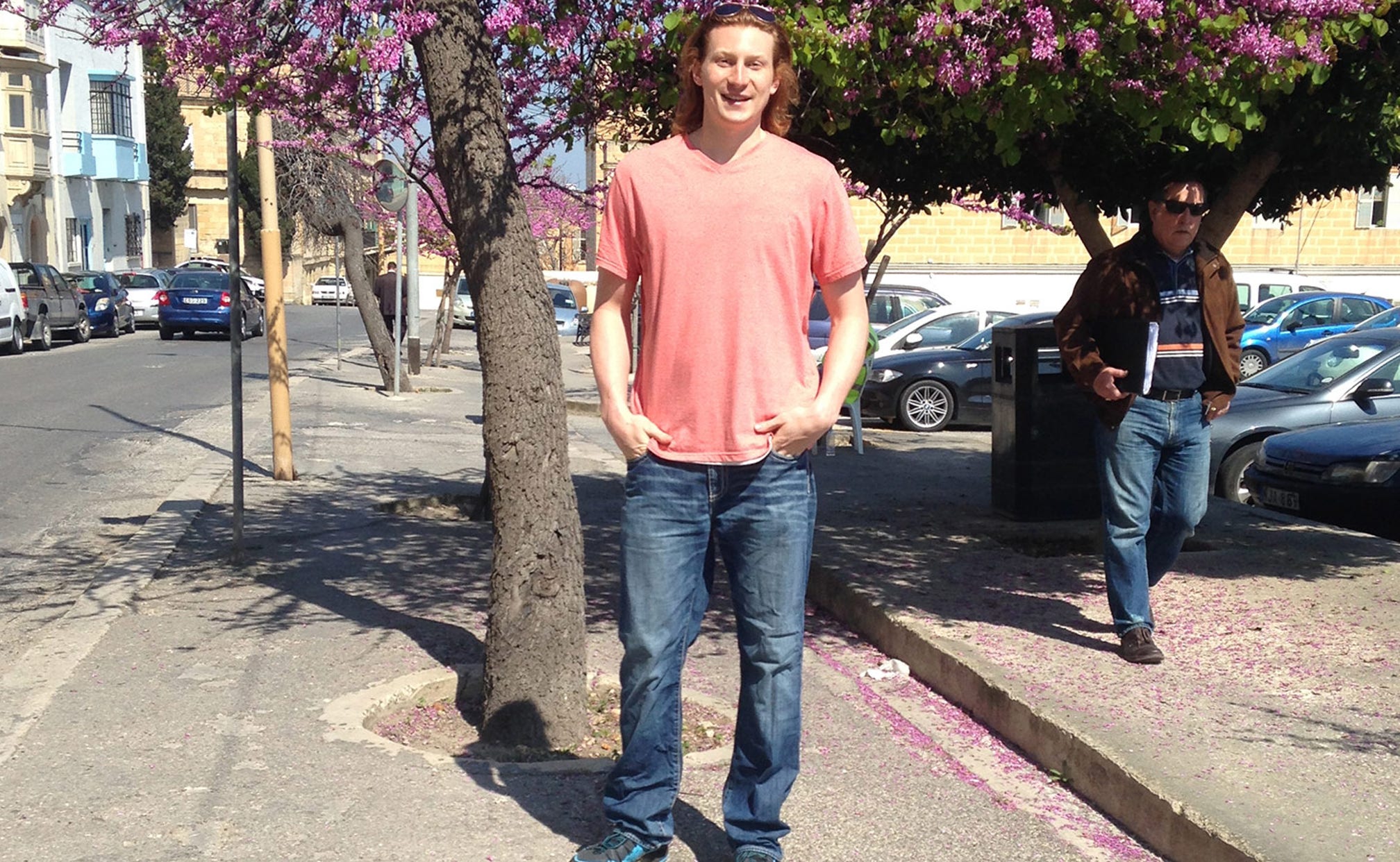 After a wonderful three days in the beautiful five-star hotels I was picked up by my coach and took a short three-minute drive to my new digs for the next four months. We arrived and I met one of my three new roommates, a young woman (80 years young) who supervises the apartment named Jane. I had come to find out that the team is putting me up in student housing and I am issued a single room in a four-bedroom apartment in the heart of Valletta. I share the bathroom and a very sub-par kitchen that has a stovetop that can be only used to boil water, microwave, and mini-fridge.

This is quite a change for me as I have lived by myself for the past two years and I have always had a decent place to cook. I knew it would take some time to adjust but am happy to have a permanent place to call my own. I unpacked my life that consisted of two suitcases and a backpack.

This is my first time ever having to deal with this problem, as I was fortunate to have a car in high school and my handy moped throughout college. When I first showed up the struggle was very real just learning all the bus routes to different workout locations as well as get my Dora on and explore this amazing island.

Within the first two weeks here I ventured on the wrong bus about six or seven times which resulted in a non-guided tour of the island but now after three months I finally have a pretty good grasp on public transportation.

Since we only practice three days a week and I am the only true professional on my team, I need to get both a good cardio and lift in as well as shots each day, which would not be difficult if the basketball gym and the fitness center were near each other. Unfortunately for this fair-skinned fellow they are an hour and half bus ride apart -- if there is no traffic. I spend a good portion (four hours) of my day on the bus and I can honestly say I am very excited to see Patty Mayonnaise (2005 Toyota Camry) upon my return home.

On my next blog I will talk about some of the major challenges of moving to a new place as well the challenges of European gymnasiums.