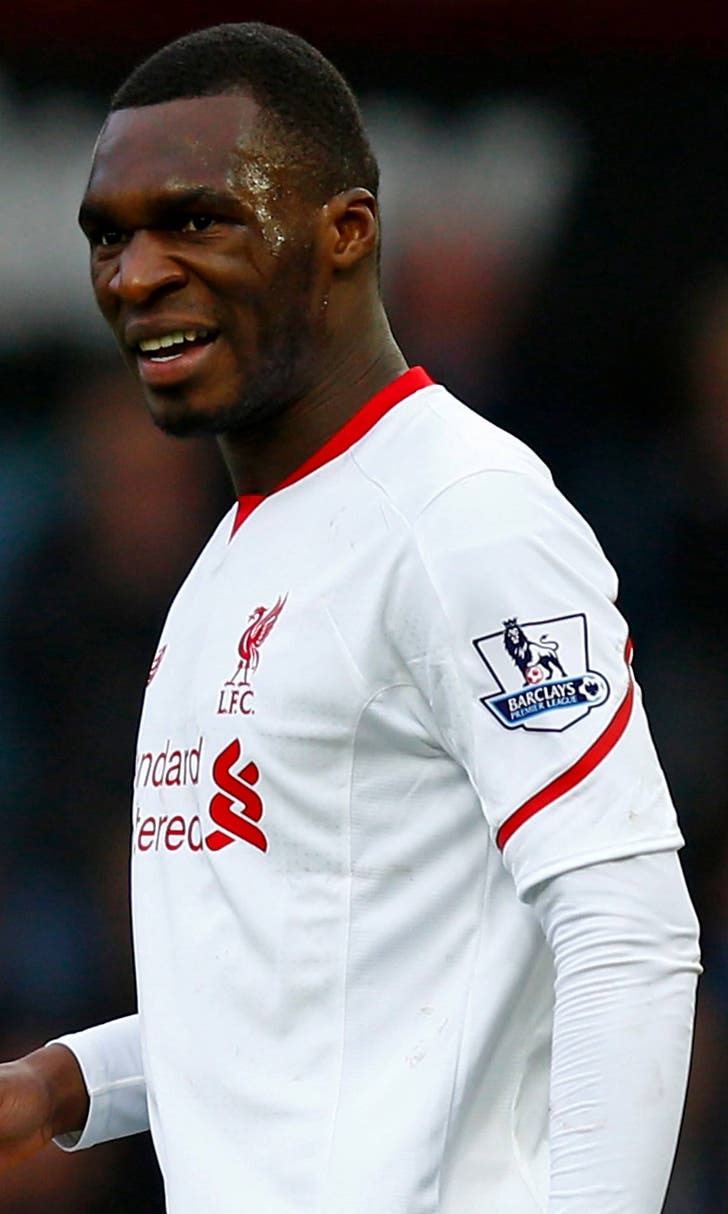 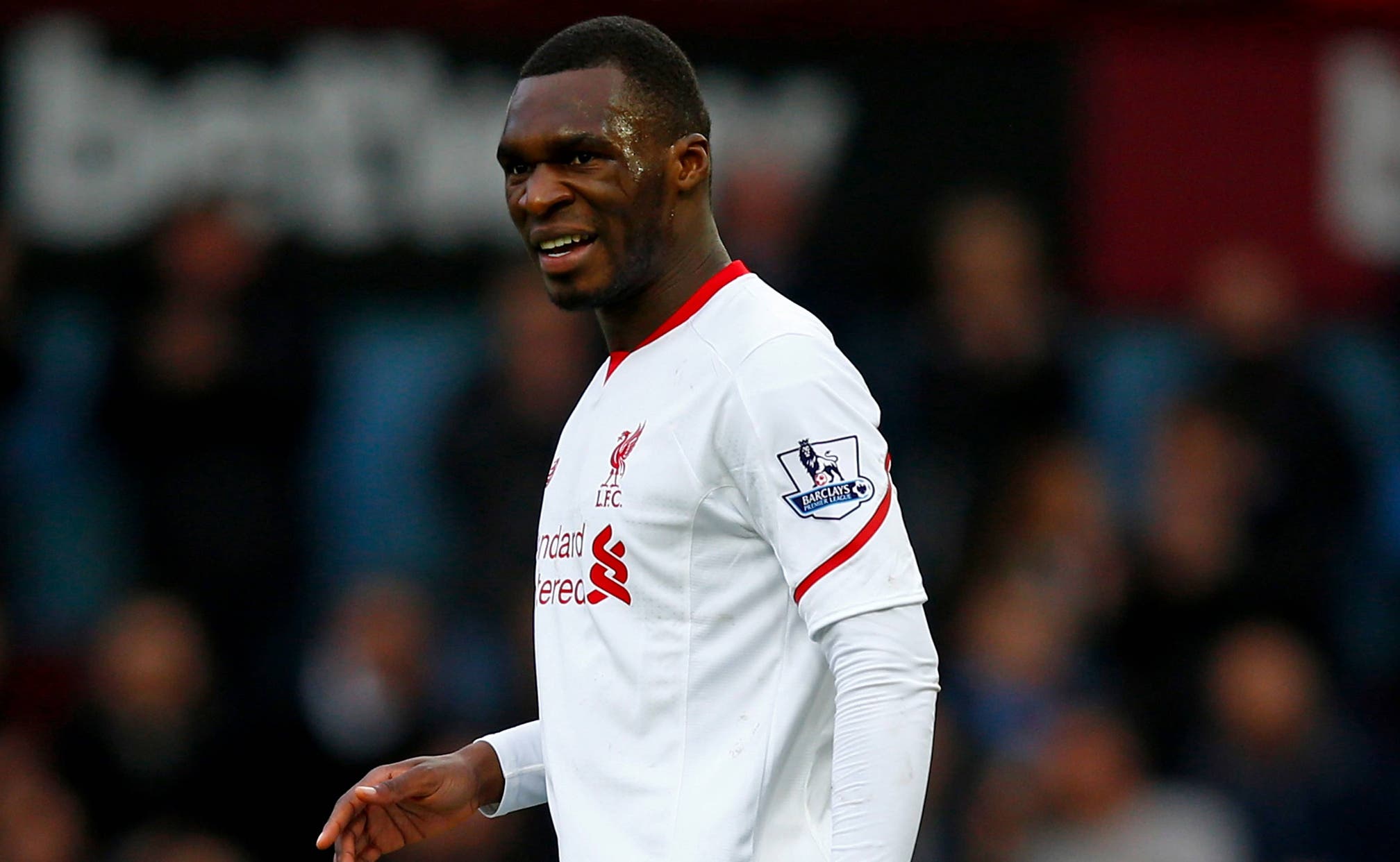 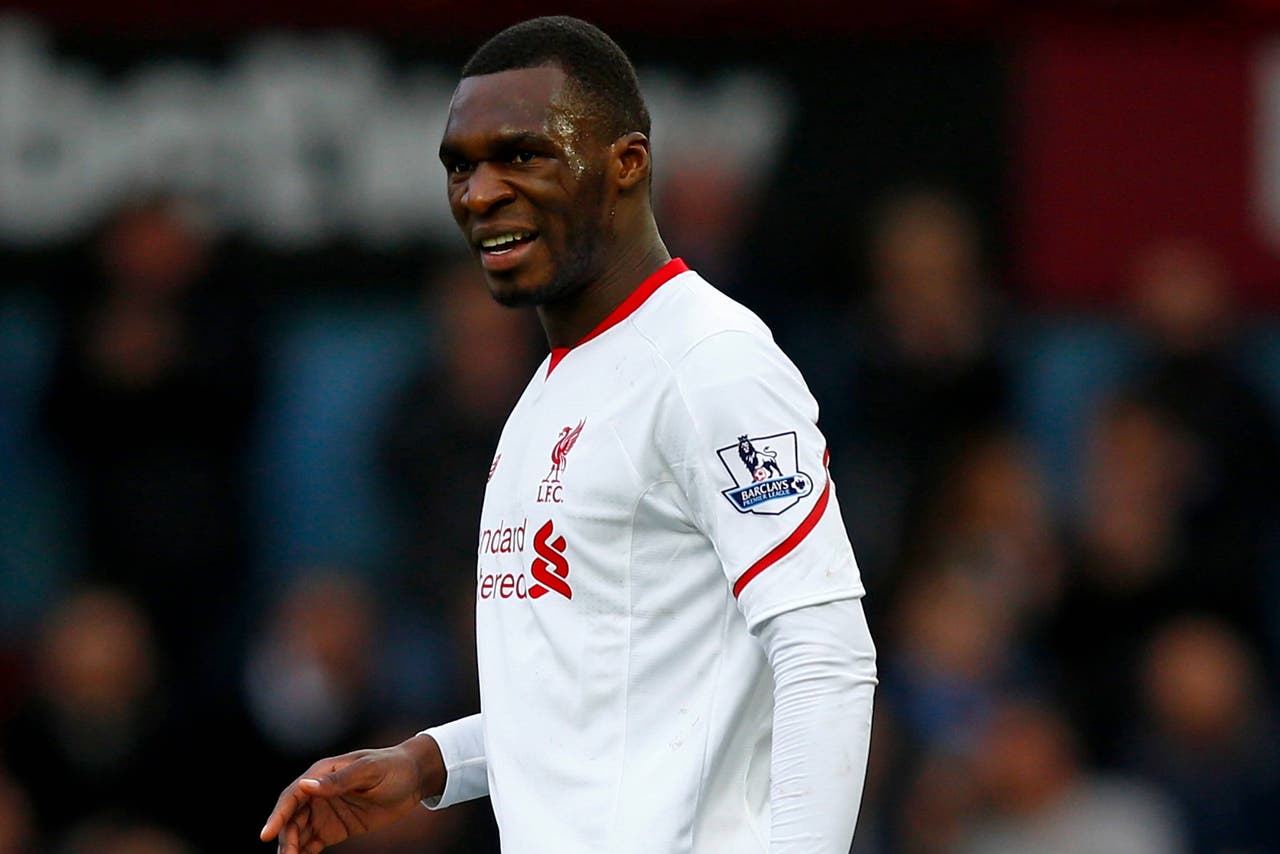 West Ham are keen on signing Christian Benteke to spearhead their attack next season but Liverpool would have to contribute towards the Belgian striker's £120,000-a-week wages.

Leicester fear Claudio Ranieri could buy himself out of his existing deal and join a bigger European club.

Chelsea have been accused of lacking "education and manners" after Antonio Conte announced he would leave his Italy post.

Diego Costa has told former Atletico Madrid team-mates that he wants to return to Diego Simeone's side.

Liverpool face having to pay Christian Benteke to play elsewhere if they want to offload him this summer.

Manchester United have identified Marc-Andre ter Stegen as a possible replacement for David de Gea, should the Spaniard leave Old Trafford this summer.

Chelsea youngster Kenedy could be a surprise target for Barcelona.

Antonio Conte is ready to kick off his reign as Chelsea boss before Euro 2016.

Barcelona have stunned UEFA and FIFA by appearing to back a new European Super League.

Riyad Mahrez's agent has failed to rule out listening to offers from other clubs when the season ends.

Manchester United are battling Chelsea over the signing of Roma's Alessandro Florenzi.

Aitor Karanka has insisted he never wanted to leave Middlesbrough after a dramatic weekend on Teesside.

Southend boss Phil Brown is a leading contender to replace Neil Lennon as Bolton boss after the Northern Irishman left the Championship club by mutual consent.

Former Chile boss Jorge Sampaoli has claimed that he only lost out on the Chelsea job because his English wasn't good enough.