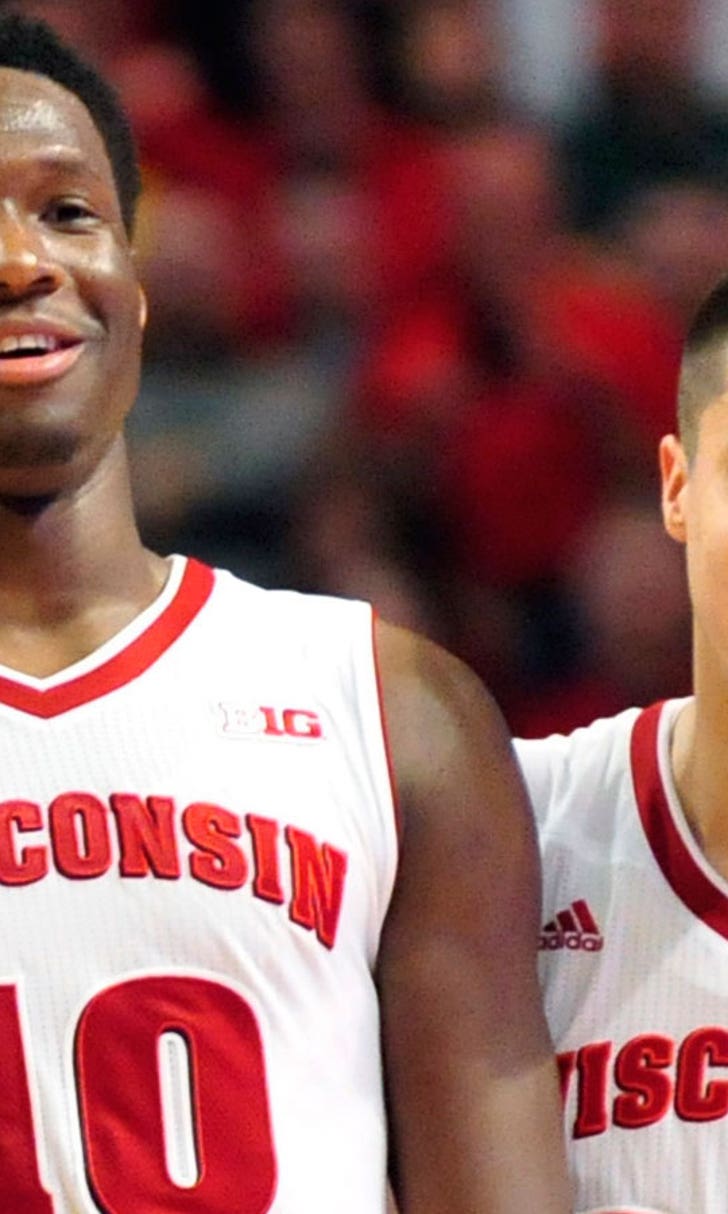 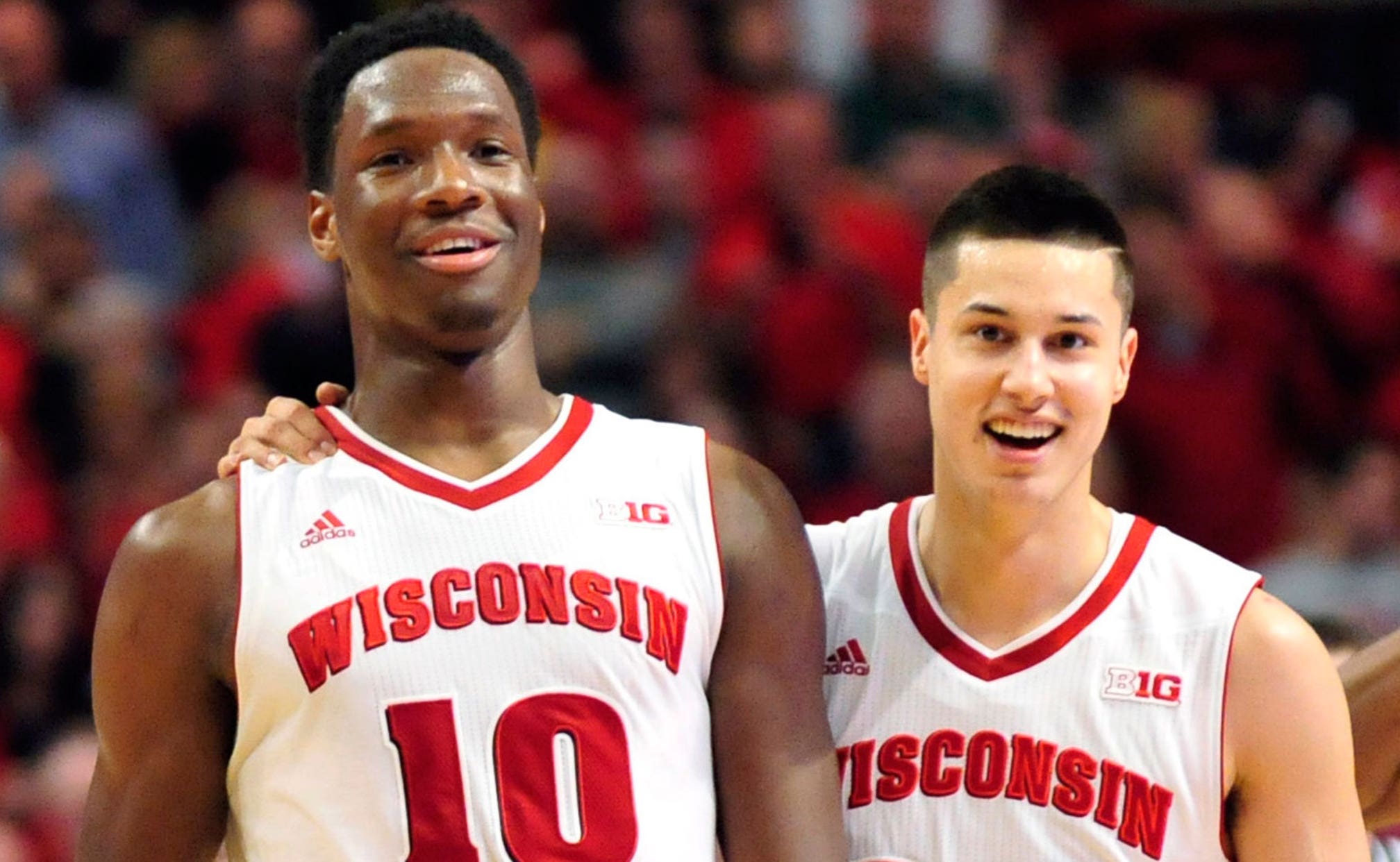 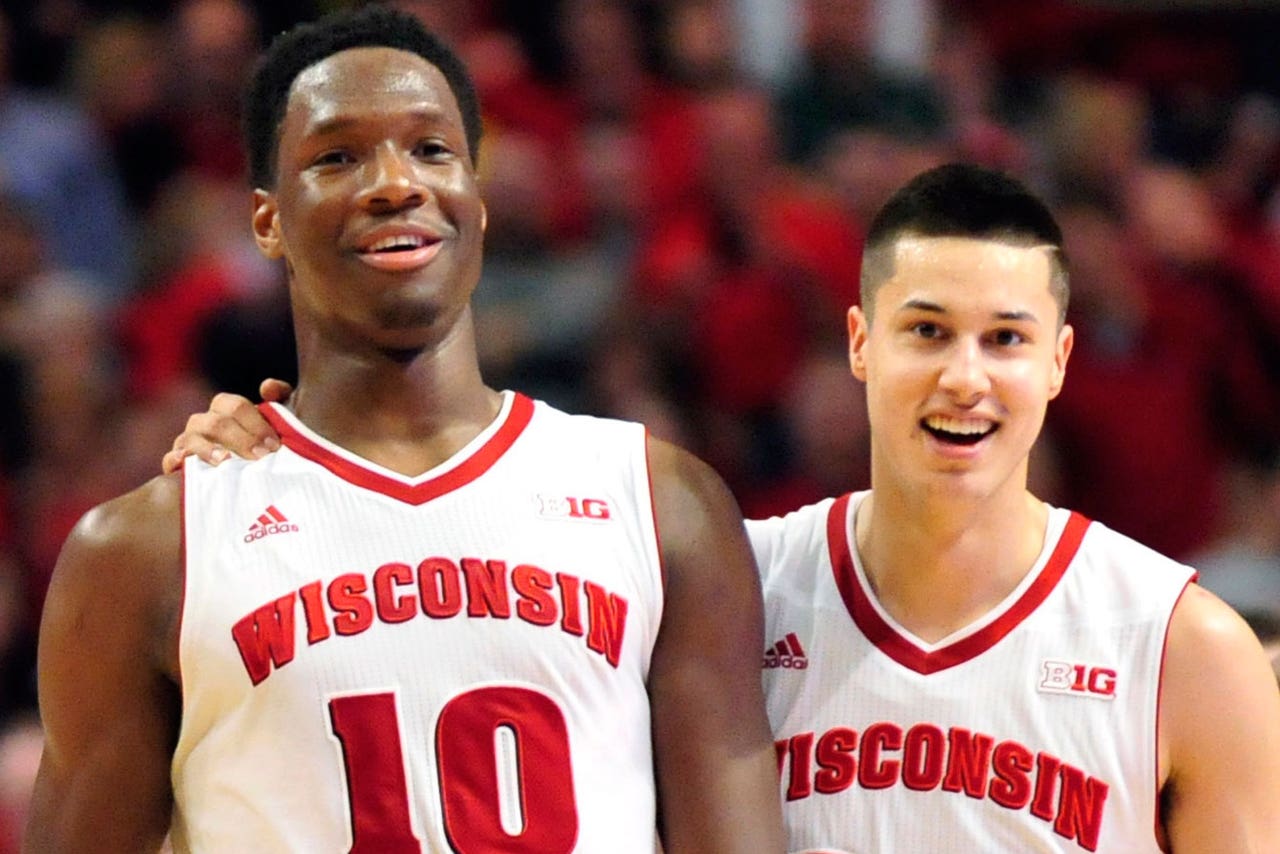 MADISON, Wis. -- The arenas tend to be larger for the NCAA Tournament. The media spotlight is brighter. Tensions rise with seasons on the line.

In the NCAAs, postseason experience can be just as important, if not more pivotal, than sheer talent.

Been there, done that.

"It's important as long as you use it to your advantage," Wisconsin coach Greg Gard said.

Of the 68 teams that qualified for the tournament, Michigan State has the most NCAA experience on its roster, with a cumulative total of 59 games among active players over the previous four seasons, according to STATS.

North Carolina was next with 48 games, followed by Wichita State (41), Wisconsin (38) and four schools each with 37 games of NCAA experience going into this year's tournament.

The list accounts for players who may have had NCAA experience at other schools. It does not account for Wichita State's appearance in the First Four this week.

The second-seeded Spartans and top-seeded Tar Heels are contenders again to advance deep into the tournament.

"We took care of our business and we have stuff to do," Michigan State senior forward Matt Costello said this week after his team won the Big Ten Tournament. Coach Tom Izzo said that has been a "battle cry" for his seniors since Michigan State lost to Duke in the Final Four last season.

WISCONSIN: The Badgers' two most important players, forward Nigel Hayes and point guard Bronson Koenig, have known nothing other than making it to a Final Four during their careers, having each played in 11 NCAA games the previous two seasons.

The Badgers struggled early this season in part because they were relying on so many former backups or freshmen to take on more responsibilities.

Starting forward Ethan Happ watched from the bench as a redshirt last season while the Badgers made their run to the NCAA title game. His main job then was to be a cheerleader and compete on the scout team.

"I was just kind of there, eating cookies and doing homework, stuff like that," the freshman Happ said Tuesday when asked about his experience last year. "So it wasn't too much pressure on me."

"Coming in as a freshman, even as a sophomore, I was a little nervous coming into the tournament. I didn't know exactly what to expect seeing all the lights and the media attention that everyone gets," Koenig said.

"Hopefully (Hayes and I) can shed some experience on the younger guys and tell them just to focus on the task at really ... not to get caught up in the other stuff."

WICHITA STATE: The Shockers showed their veteran poise on Tuesday in routing Vanderbilt 70-50 in a First Four game in Dayton, Ohio. Seniors Fred VanVleet and Ron Baker, who were part of Wichita State's 2013 Final Four team, led the way against the Commodores.

Shockers coach Greg Marshall was so impressed with the senior duo's poise at an NCAA press conference earlier this week that he said they reminded him of "just a couple of businessmen giving a presentation."

"They're so used to it. They've been doing it their whole careers. But it's not something that's your God-given right," Marshall said. "It's something that you've got to earn and you should appreciate it and hopefully we can make it special."

FOUR AT 37: Schools with 37 games of cumulative NCAA experience were No. 6 seed Arizona, No. 4 seed Duke, No. 7 seed Dayton and top-seeded Kansas.

Dayton faces a tough first-round matchup against No. 10 seed Syracuse and veteran coach Jim Boeheim. But the older Flyers can be bolstered by the memories of having beaten Syracuse two years ago during an NCAA run to a regional final.

Kansas is a favorite to take the title won last season by Duke.

"Last time I didn't know what to expect, and I wasn't a part of this," Blue Devils sophomore guard Grayson Allen said Wednesday at a press conference. "And I think for us as the returning guys, we have a lot more excitement. We've all had bigger roles coming into this year, and it's a lot more exciting this year."