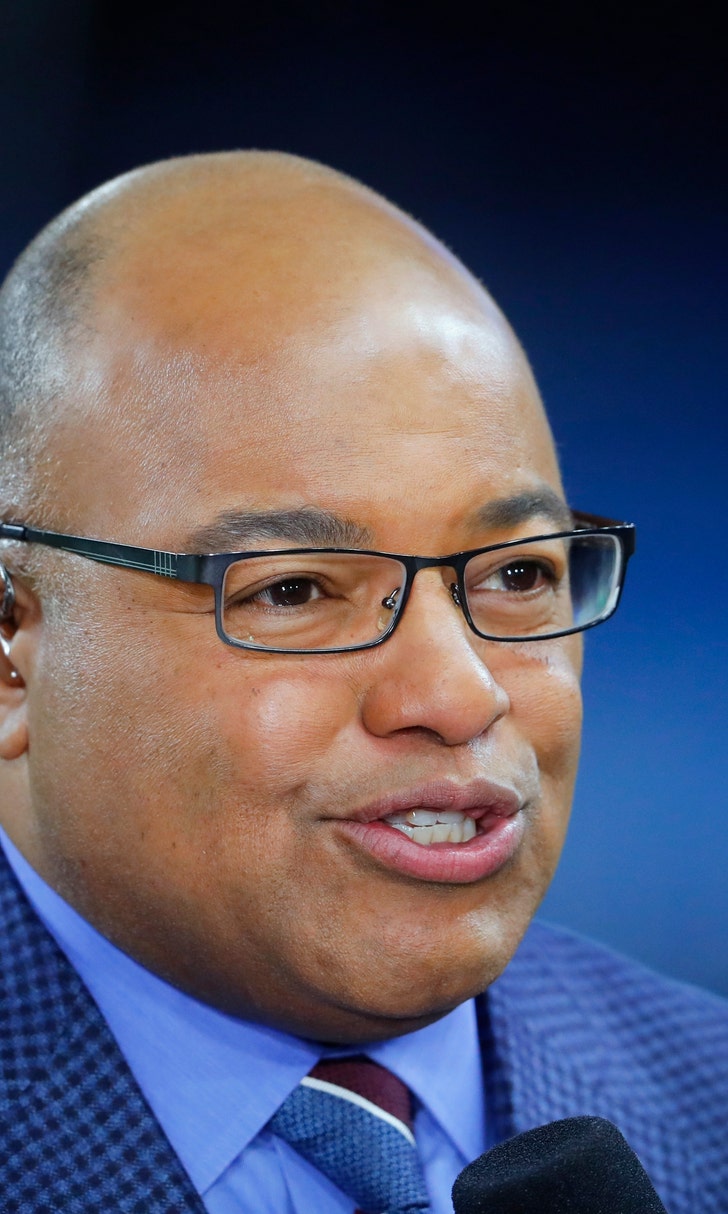 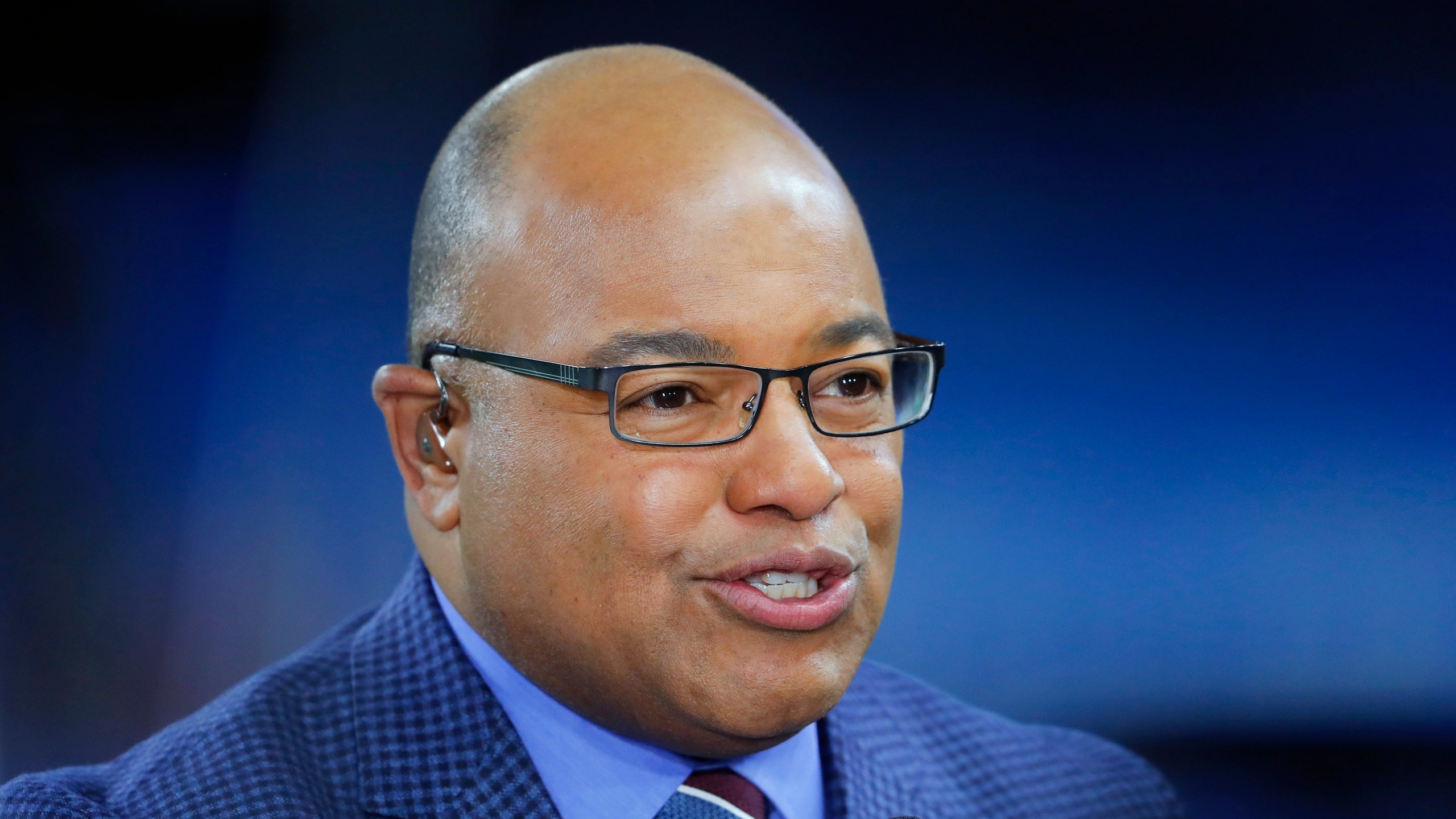 Mike Tirico's advice to young announcers has been to take chances and get out of their comfort zone. He will be practicing what he preaches in a couple of weeks.

The NBC Sports Group announced Thursday that Tirico will call his first NHL game on Feb. 20 when Detroit hosts Chicago during "Wednesday Night Hockey" on NBCSN. Tirico has been a part of the network's NHL coverage during the past year. He hosted two games of last year's Stanley Cup Final as well as this year's NHL Winter Classic at Notre Dame and the All-Star Game in San Jose.

"It is a great adrenaline rush to be able to do something different," Tirico said. "I've been a hockey fan for years growing up in New York and now living in Ann Arbor (Michigan). The league is constantly changing and getting better."

A big reason Tirico left ESPN for NBC in July 2016 was to be a part of events he hadn't been able to do in the past, such as the NHL and the Olympics. When ESPN had the NHL, Tirico was one of the network's main voices on college basketball and the NBA.

"The thing I have come to appreciate over the years is how well all the announcers are throughout the league," Tirico said. "I'm not going to go in and do the job that Mike or Kenny does. Doc is so unique that anyone who tries to copy his style is a fool."

Tirico will be paired with analyst Eddie Olczyk, who has worked with Tirico during the Triple Crown and Breeders Cup. Brian Boucher will be between the benches. Emrick, who gets to enjoy a night off during a long season, said in a statement that he is looking forward to hearing Tirico's call.

"There is not much pre-game advice you can give a person as talented as Mike," Emrick added. "His passion for sports and his delivery of the action on the playing field are world-class."

Tirico is part of a growing roster of black and female voices around the NHL's top broadcasting packages. Kendall Coyne Schofield was recently hired as an analyst by NBC, where she joined former Team USA teammate AJ Mleczko. Former players Anson Carter (NBC) and Kevin Weekes (NHL Network) are analysts.