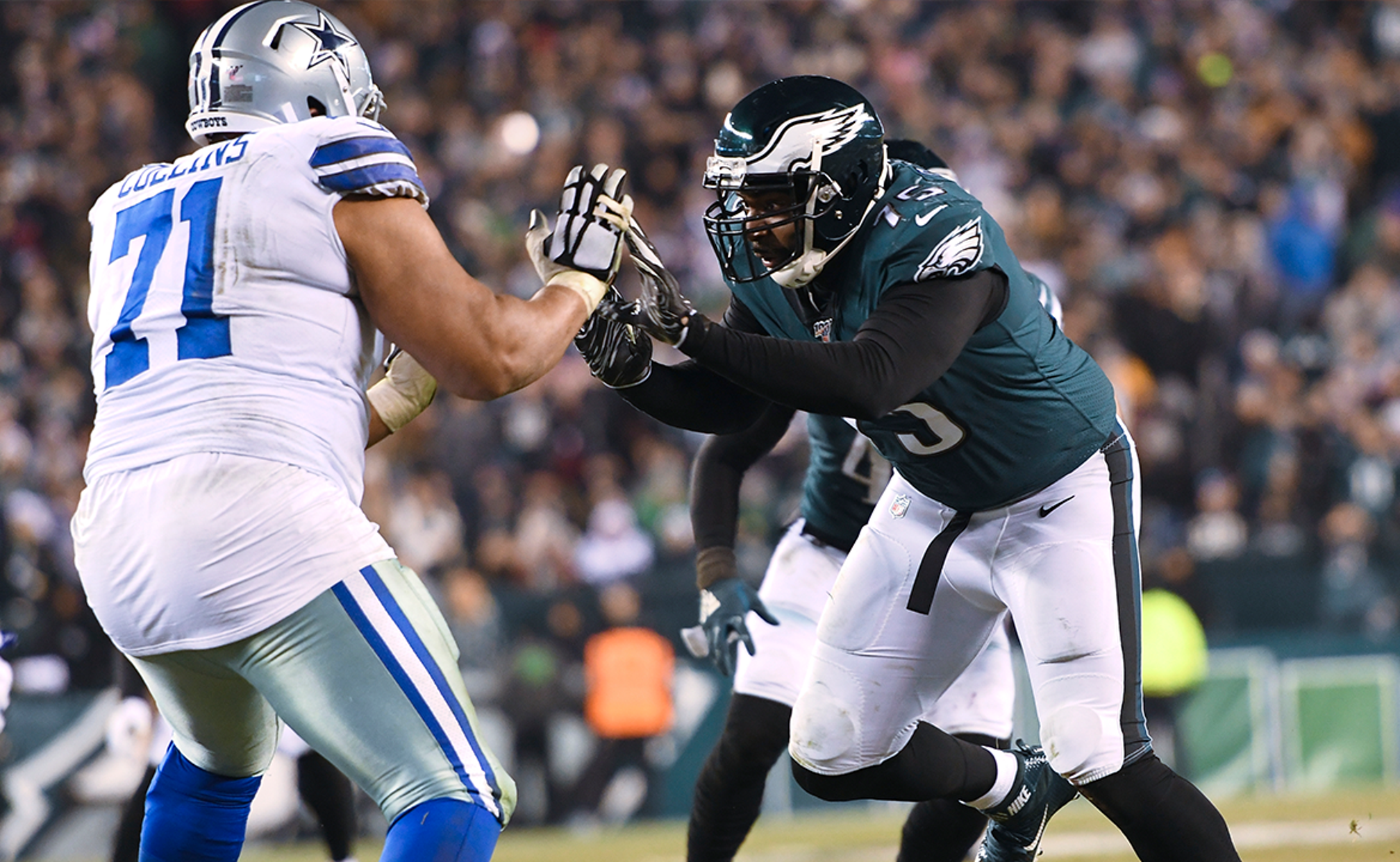 The football fans of Philadelphia can be passionate just about any week of the NFL season. But if you want to get their hearts pumping and the voices building to a frenzy, all you have to do is say two words: Dallas Week.

Add with the potential for the lead in the NFC East, things can go off the charts really quick. This Sunday night (8:20 p.m.) the battered Cowboys visit Lincoln Financial Field to face the Eagles with the balance of power within the division hanging on the line.

Never mind that Philadelphia’s division lead comes with a 2-4-1 record while Dallas is 2-5 and without starting quarterback Dak Prescott and likely without backup QB Andy Dalton (concussion). This game still carries a ton of passion.

On the FOX Bet Sportsbook, there are more than 50 wagers you could make on Eagles-Cowboys. So there a lot of options to keep you interested beyond the divisional ramifications.

Here’s some of the betting information to keep an eye out for:

The Eagles are eight point favorites in this contest on the FoxBet.com Sportsbook. Philadelphia is a minus-400 on the money line (a $400 bet is needed to win $100.) Dallas is +320 on the money line (a $100 bet wins $320). The over-under on this game is 43 points.
Two FoxBet.com bet boosts are worth watching given how poor Dallas’ defense has played. You can triple your money (+200) if the Eagles score points in every quarter of the game. And if Carson Wentz scores three or more passing touchdowns and the Eagles win, a $20 bet pays $70.

Philadelphia and Dallas split their games last season, with the Eagles 17-9 win in late December vaulting them to the NFC East title at 9-7. It also ended a three-game Dallas win streak. These two teams have traded NFC East titles over the past three seasons (Philadelphia won it in 2017 and 2019, Dallas took the division crown in 2016 and 2018).
Historically, the Cowboys lead the series 69-53.

The Cowboys are always a storyline, no matter how poor they are playing. Ever since Prescott was lost because of a broken ankle against the Giants, Dallas has been a mess in losing to the Cardinals and the Washington Football Team. Dalton went down last week on a shot to the head. So enter potential third quarterback Ben DiNucci, the rookie from James Madison. Expect DiNucci to lean a lot of Ezekiel Elliott as well as wide receivers Michael Gannett, CeeDee Lamb and Amari Cooper. Dallas may have to win a shootout – the Cowboys defense has been allowing 34.7 points per game.

Meanwhile, the Eagles survived a scare at home last Thursday before eeking out a 22-21 lead over the New York Giants that would have dropped them to last in the division. Carson Wentz has rallied in recent weeks after a brutal start to the season, but the biggest breakout has been unheralded wide receiver Travis Fulgham, who has stepped in for the injured DeSean Jackson to form a potent WR tandem with Greg Ward. Jalen Reager is expected to play for Philadelphia on Sunday night, returning from a UCL tear in his thumb.

It is one of the biggest games of the year in the NFC East and FOXBet.com is the place you should go to get all the latest odds and prop bets to help you make your selection. Sign up today.