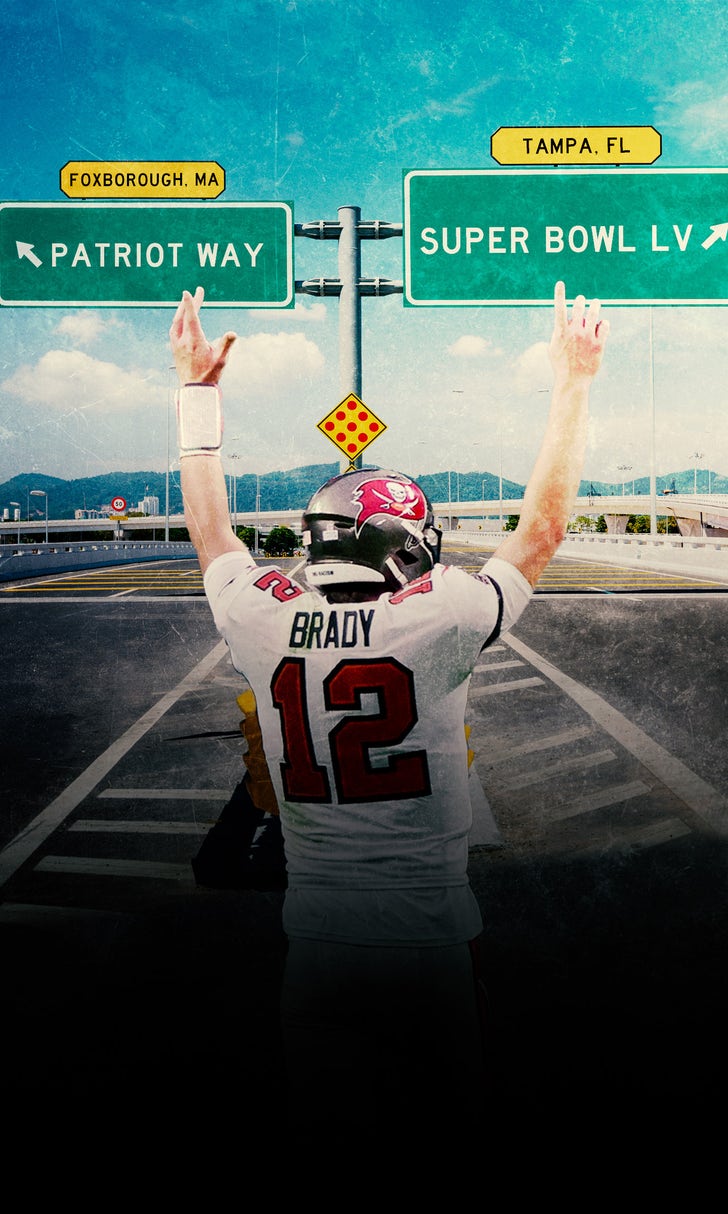 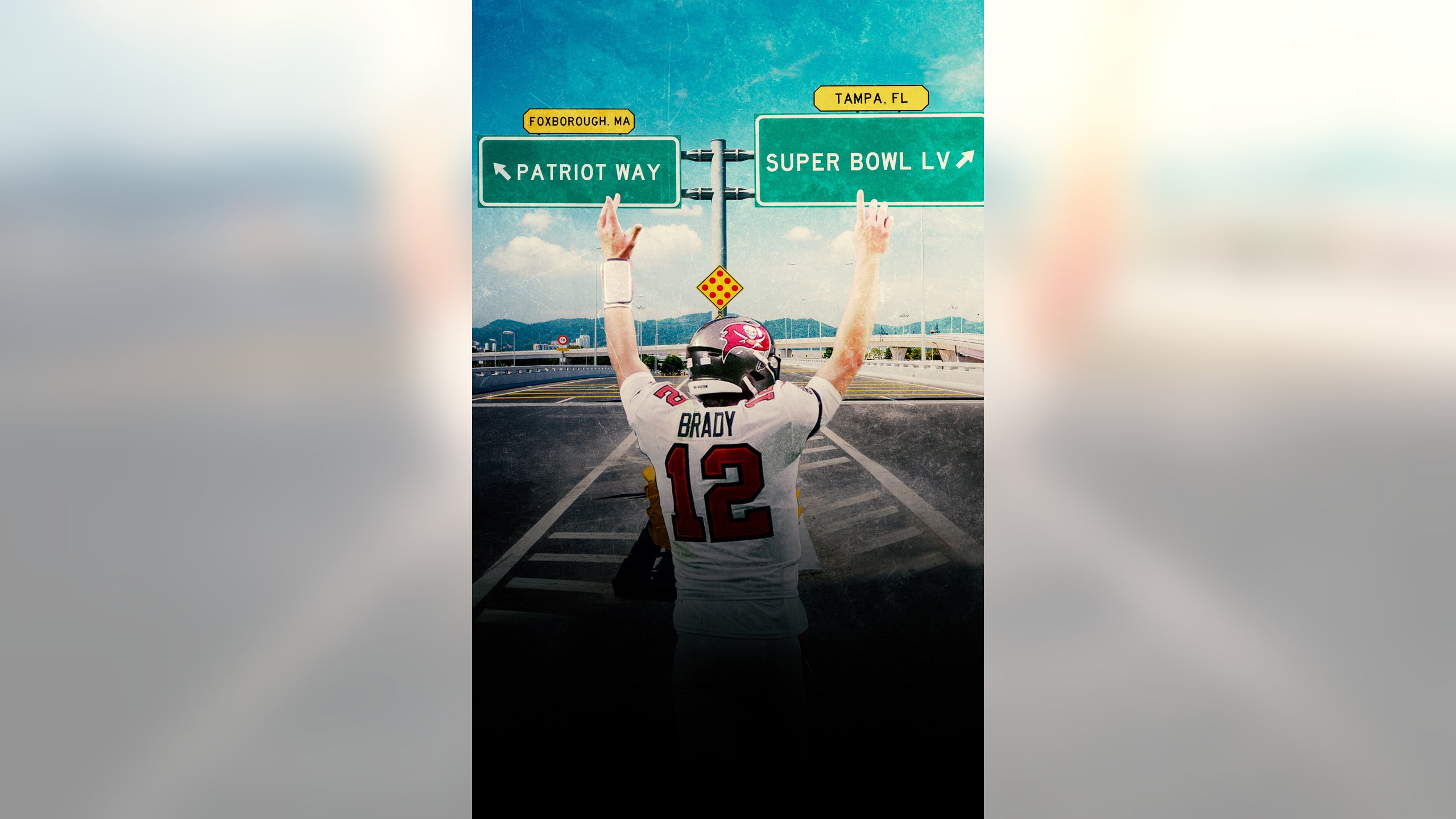 How is "The Patriot Way" defined?

It's often described as a culture, ethos or philosophy. It's credited as the driving force behind the success of the dynastic New England Patriots, a team that made nine Super Bowl appearances ⁠— winning six ⁠— from 2000 to 2019.

But what if it's simpler than that? What if, instead of a mysterious code, it just came down to a player?

Through the two decades of unparalleled success and the rise of "The Patriot Way" in New England, two figures remained constant: Tom Brady at quarterback and Bill Belichick at head coach.

This past offseason marked the end of that union, as Brady joined the Tampa Bay Buccaneers, leading them to an 11-5 regular-season record and a Super Bowl berth against the Kansas City Chiefs.

The Patriots didn't have nearly as much success in Year 1 of the post-Brady era, as Belichick's team went 7-9. It was the worst finish by the legendary coach since his squad went 5-11 in 2000, the year Brady was drafted and one before the QB became a full-time starter.

Until this season, it wasn't possible to distinguish between Brady's and Belichick's contributions to the success of "The Patriot Way."

Now that the player and coach are split up, their achievements can be measured independently of the influence of the other.

As Charlotte Wilder wrote following Tampa Bay's victory against the Green Bay Packers in the NFC Championship, Brady's run with Tampa Bay is allowing people to poke holes in the legend of "The Patriot Way" and Belichick's system.

"Watching Brady do exactly what he did in New England with a new team starts to erode the belief that we were watching a once-in-a-lifetime fusion of football prowesses. Maybe we were just watching the best player ever for 20 years."

On Monday, one former Patriots player, Danny Amendola ⁠— who is currently a wide receiver for the Detroit Lions ⁠— took it a step further on "First Things First."

For Amendola, "The Patriot Way" is a misnomer, as he sees Brady as the source of power behind the motto.

"You remove Tom Brady now, and it's no longer an attractive destination. This is a huge issue for the Patriots moving forward because 'The Patriot Way' without winning is Matt Patricia in Detroit. That's what you're gonna get."

For proof of that point, look no further than Matthew Stafford's reported spurning of New England's advances prior to the Lions' striking a deal to send the quarterback to the Los Angeles Rams.

Colin Cowherd put forth that he believes it came down to "The Patriot Way" losing its luster.

"This is about the system not being nearly as attractive when Tom Brady is no longer part of the system. ... You need the star player to buy into the system. ... Folks, you take Brady out of the system, Matt Stafford's like, 'Last place I wanna go.' It's like, you take gambling out of Vegas? It's just Phoenix with fewer old people."

It's not all Team Brady in the media, though. Some former players and coaches have voiced their support for Belichick and said the coach deserves credit for developing Brady as an unheralded sixth-round pick out of Michigan in 2000.

As the debate behind "The Patriot Way" rages on, Brady has remained cordial when asked about his relationship with his former coach.

At Monday's "Opening Night" media session, the 43-year-old quarterback spoke highly of Belichick and what the duo accomplished.

Perhaps "The Patriot Way" can't be distilled into definable slices and Brady's and Belichick's deeds can't be quantified.

Maybe the whole is greater than the sum of its parts — or, rather, was.