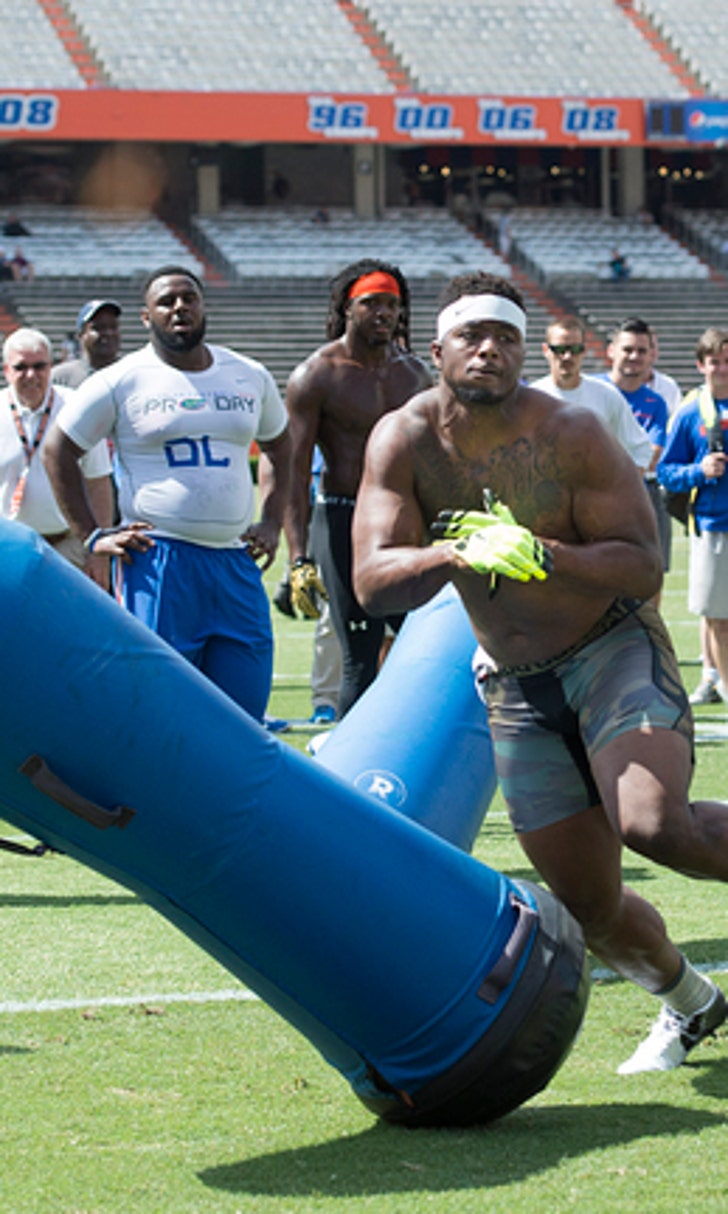 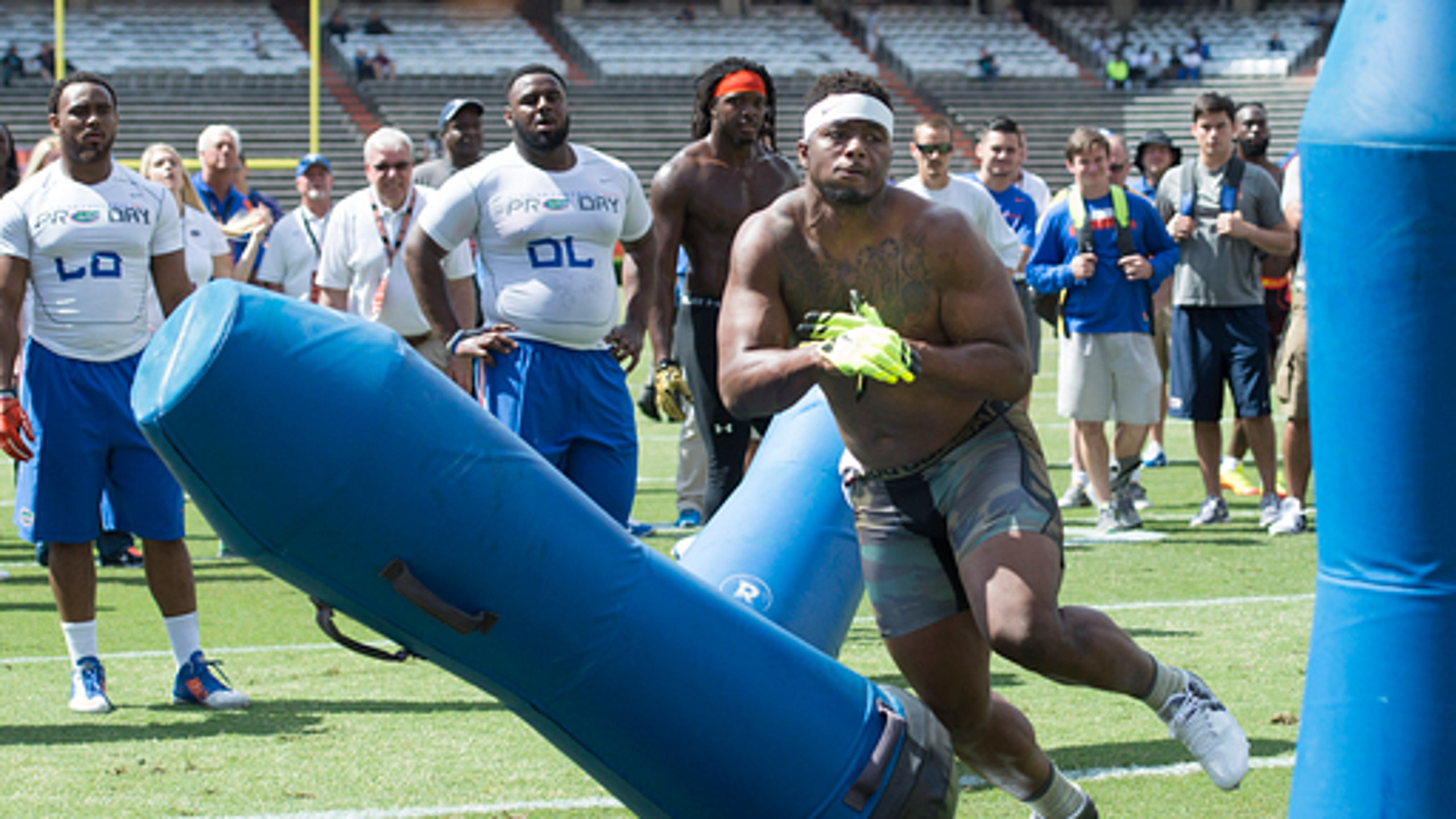 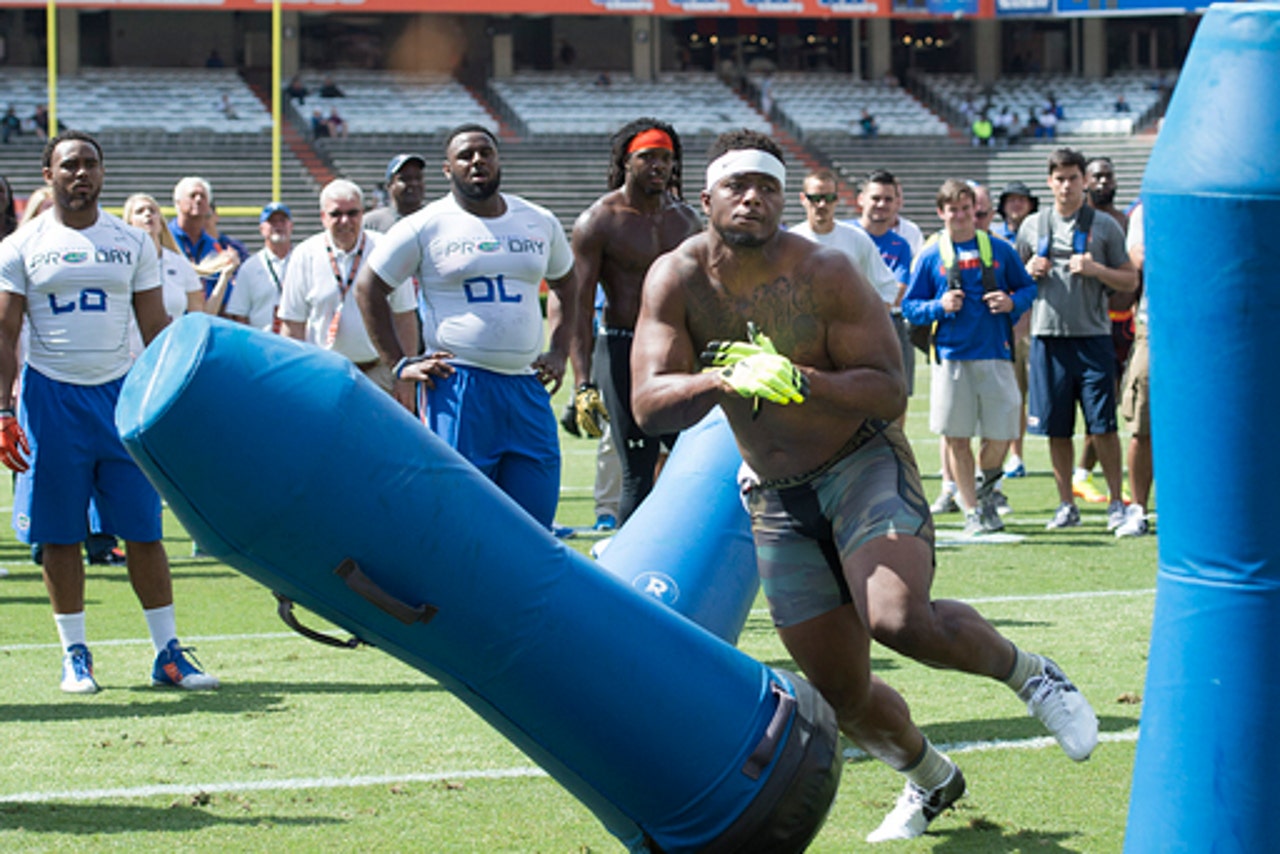 The Dolphins don't even plan to step foot on the practice field.

The Sunshine State teams could be starting an NFL trend this week by making significant changes to the way they handle initial training sessions for draft picks and undrafted rookies.

The Jaguars are holding a ''rookie orientation,'' in which there will be a lot of meetings and a little time on the field for individual drills.

It's essentially a two-day session to ensure newcomers won't be lost when organized team activities begin later this month.

Miami's rookies will do even less physical work.

New coach Adam Gase will have his guys spend the entire minicamp in a classroom setting learning how to be Miami Dolphins.

They will focus on the playbook, schemes and assignments. Gase also wants the rookies to get lessons in financial planning, nutrition, sports science and media relations.

It could end up being a groundbreaking move.

The Jaguars, meanwhile, have been contemplating their revamped camp since losing first-round pick Dante Fowler to a knee injury last year.

The third overall selection in the 2015 draft, Fowler tore the anterior cruciate ligament in his left knee during the first day of a two-day session for rookies. Fowler's knee buckled during an 11-on-11 drill, prompting general manager Dave Caldwell and coach Gus Bradley to immediately start thinking about reforming rookie camp.

''It's never really made a lot of common sense to me,'' Caldwell said. ''You always just crossed your fingers and hoped for the best. I think this gave us good reason to do it. Never did you think it would be something that would be season-ending, but even the little stuff.

''If a guy pulls a hamstring, then all of a sudden he spends the next six weeks rehabbing instead of getting better, stronger and in shape.''

''There's a fine line there because you've obviously gone and drafted these young men,'' Kubiak said. ''They work hard to get ready for the combine. What have they been doing since then? You run them in here this weekend and all of the sudden you go full-speed for four practices. Probably not the smartest thing to do, so we're adjusting.

''We want to do a lot of teaching. We'd like to come out of the weekend knowing exactly where our guys are and then put them with our football team on Monday and start to acclimate them with the guys. I think everybody has taken a hard look at that, and I think we have, too.''

Another issue the Jaguars and Dolphins point to is the kind of workload most rookies have been through since the end of last season.

After a grueling regular season and postseason, which might include an all-star game, they have to prepare for the NFL scouting combine, pro days on campuses and then all sorts of trips to meet and work out for NFL teams individually.

There are studies that show all that work leads to muscle fatigue and contributes to injuries when college players begin working out with NFL teams.

Other studies show draft-eligible guys shut it down after the combine and their pro day and aren't in the best of shape when they show up for rookie camps.

''It's more about making sure they're in shape for it,'' Dallas Cowboys coach Jason Garrett said. ''And oftentimes, a lot of these guys, they're on the road a little bit. They're going to see different teams. Their ability to work out, whether it's lifting, running or most especially the on-the-field work, they haven't been able to do that on a consistent basis.

''That's something that we tell every guy that comes to visit us. We let them know, `If we draft you or somebody drafts you, five days after the draft, you're going to be in a rookie minicamp. So make sure you're getting yourself ready to play.'

''We have to be realistic and understand where they are, and we have to make sure that we handle it the right way.''

And teams, such as the Jaguars and Dolphins, are making major adjustments.

''This makes sense,'' Bradley said. ''You might not have a guy for two or three weeks because of an injury. You might have it happen once, but as you see it more and more, it kind of makes you think a little bit to say, `OK, this might be a legit deal. Every year it's getting worse with all the traveling they're doing.'''

AP Sports Writers Schuyler Dixon in Dallas, Arnie Stapleton in Denver, and Steve Wine in Miami contributed to this report.

Colin's Blazin’ 5: Championship Sunday
Colin Cowherd is back with his favorite picks against the spread ahead of the NFL's championship weekend.
7 mins ago